ELON MUSK waded into commenting on cross-strait relations earlier this week in a Financial Times profile. In the profile, Musk suggests that Taiwan be made into a special administrative region of China, which would have more freedom than Hong Kong. According to Musk, though the proposal “probably won’t make everyone happy”, he thinks that “it’s possible, and I think probably, in fact, that they could have an arrangement that’s more lenient than Hong Kong.”

As the article notes, the proposal is not likely to be taken up in Taiwan, particularly noting how “One Country, Two Systems” has not panned out in Hong Kong. Although the Chinese government originally promised fifty years in which Hong Kong’s system of government would remain unchanged, this promise was not kept by the Chinese government. In the meantime, one has seen pro-democracy politicians and activists jailed, arrested, or forced to flee into exile. 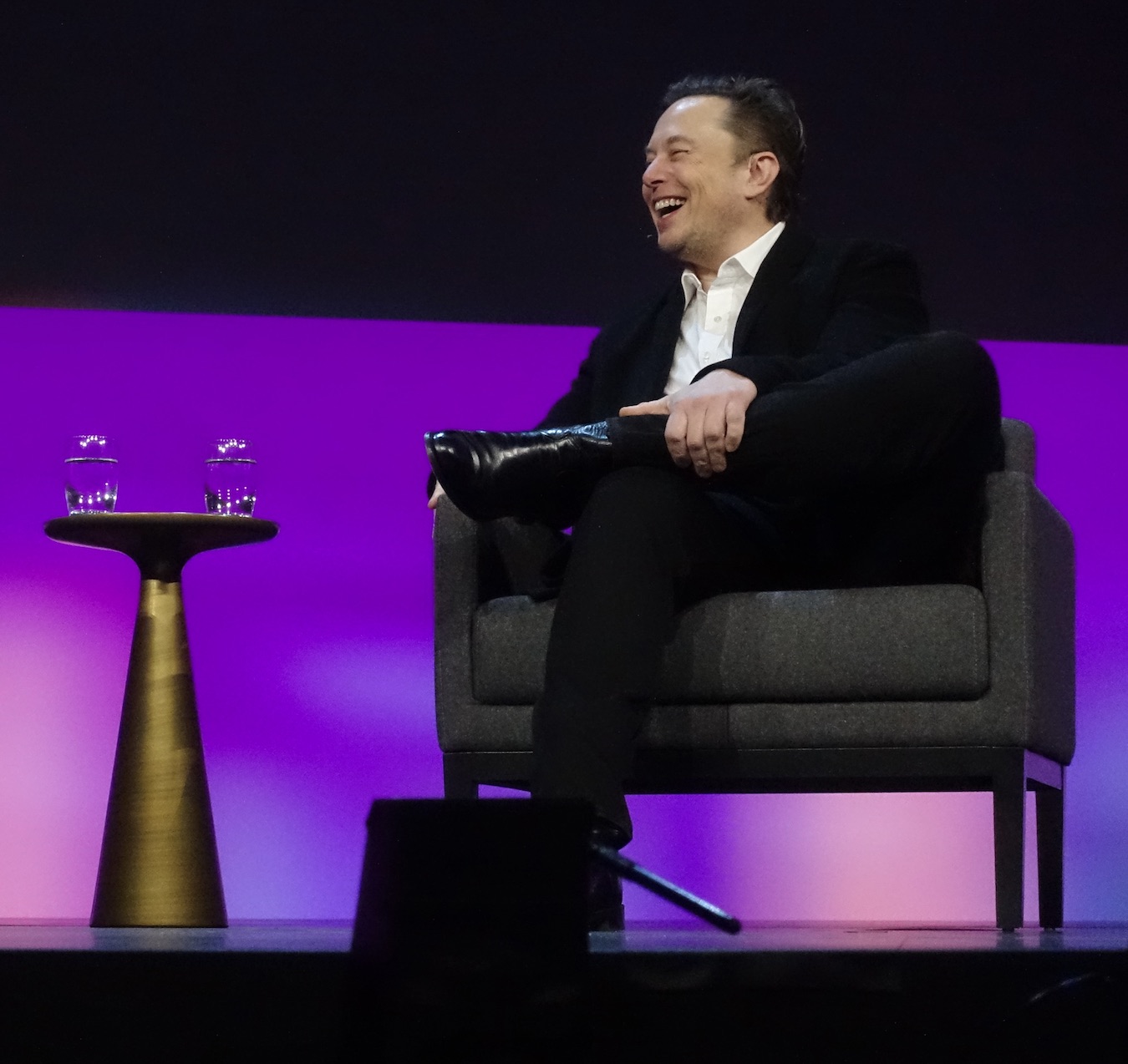 This is not the only time that Musk has thrown his support behind authoritarians, though ostensibly Musk did back Ukraine in the Ukraine-Russia conflict by allowing for use of his Starlink satellite system–even if Ukrainian soldiers have not always found it practical. That being said, Musk has also provoked anger through comments suggesting that Ukraine should concede in its war with Russia. As part of ongoing back-and-forth about whether he will acquire Twitter, it is thought that Musk may potentially reinstate former US president Donald Trump’s Twitter account.

Some have questioned whether Musk’s comments were off the cuff or strategic in nature. Musk has praised the Chinese government before, probably hoping to maintain a foothold in the country for his Tesla luxury car brand, particularly given its reliance on Chinese factory workers for its supply chain. Musk has also praised Chinese factory workers in the past for working longer hours than American factory workers, never mind that is not the result of superior work ethic, but of exploitative working conditions.

Musk’s comments may have been rambling in nature, given his well-documented tendency to claim expertise in fields with which he is unfamiliar, ranging from rescue operations to video games. Musk has lashed out at critics before, such as accusing a diver part of a rescue operation in Thailand of being a pedophile on no basis, because he criticized equipment provided by Musk as not helping with the rescue.

Or Musk may have simply been seeking to cozy up to China. This would be along the lines of other tech billionaires, such as Mark Zuckerberg, who once offered Xi Jinping the naming rights to his child’s Chinese name, to which Xi declined. Tech billionaires are often hoping to secure entrance to the Chinese market, to avoid being kicked out of the Chinese market, or because their supply lines are dependent on Chinese factories.

Interestingly though, the interview notes that Musk seems to think that Tesla factories would be able to keep selling in China in the event of a Taiwan-China conflict, without noting the massive economic and political disruption this would cause in China. Teslas are themselves reliant on Taiwanese-manufactured semiconductors and, in fact, Taiwan is responsible for 75% of Tesla’s component supply chain. Musk may himself not be aware of this.

Ironically, the Chinese government initially did not react in a uniform manner to Musk’s comments. First, Musk was criticized by state-run Central Television News for making inappropriate comments on Taiwan, with the view that Taiwan is the affair of Chinese, not foreigners. However, Musk was later thanked online on Twitter by Qin Gang, China’s ambassador to the US, and praised by Hu Xijin, the former editor-in-chief of the state-run Global Times.

I would like to thank @elonmusk for his call for peace across the Taiwan Strait and his idea about establishing a special administrative zone for Taiwan. Actually, Peaceful reunification and One Country, Two Systems are our basic principles for resolving the Taiwan question… https://t.co/KYH1Gsu3Um

For its part, Taiwan’s representative to the US, Hsiao Bi-khim, later responded on Twitter that Taiwan’s democracy was not for sale. Later on, no less than Premier Su Tseng-chang would criticize Musk, commenting that he did not know very much about Taiwan. Chiu Kuo-cheng, the Minister of Defense, also later stated that Taiwan’s military would not be buying from Tesla in the future, given security concerns about Tesla passing on sensitive information to the Chinese government.

More generally speaking, one notes that outsize attention to comments by Musk is illustrative of the state of global discourse about Taiwan, that comments by a billionaire are analyzed for deeper meaning. This more generally reflects how even fleeting comments by the wealthy and powerful are dissected for much more significance than they are worth in the capitalist present, with the view that the wealthy and powerful know more and are privy to greater wisdom than the rest of us.

Nevertheless, this may particularly be the case with regard to Musk, who has a cult-like personal following that is built on his social media presence. And so, it may not be surprising that there are still those that take his comments on Taiwan as serious, or reflecting some kind of shifting consensus among tech giants.