Controversy Continues Regarding Prospect of a Pelosi Visit

THE PROSPECT OF a Nancy Pelosi visit to Taiwan has continued to be a divisive notion, with a number of warnings in international media about the dangers of such a visit. Pelosi is the US House Speaker. The significance of the visit can be seen in that she is third in succession to the presidency, after the vice president.

It continues to be a question as to whether the visit will take place, with reports that the Biden administration still disapproves of the trip, and comments by Biden himself has suggested that he views the trip as dangerous. With Republican US Senate minority leader Mitch McConnell stating that the trip not taking place would hand China a victory, this increases the odds that the trip will take place, allowing for the trip to be framed as bipartisan. 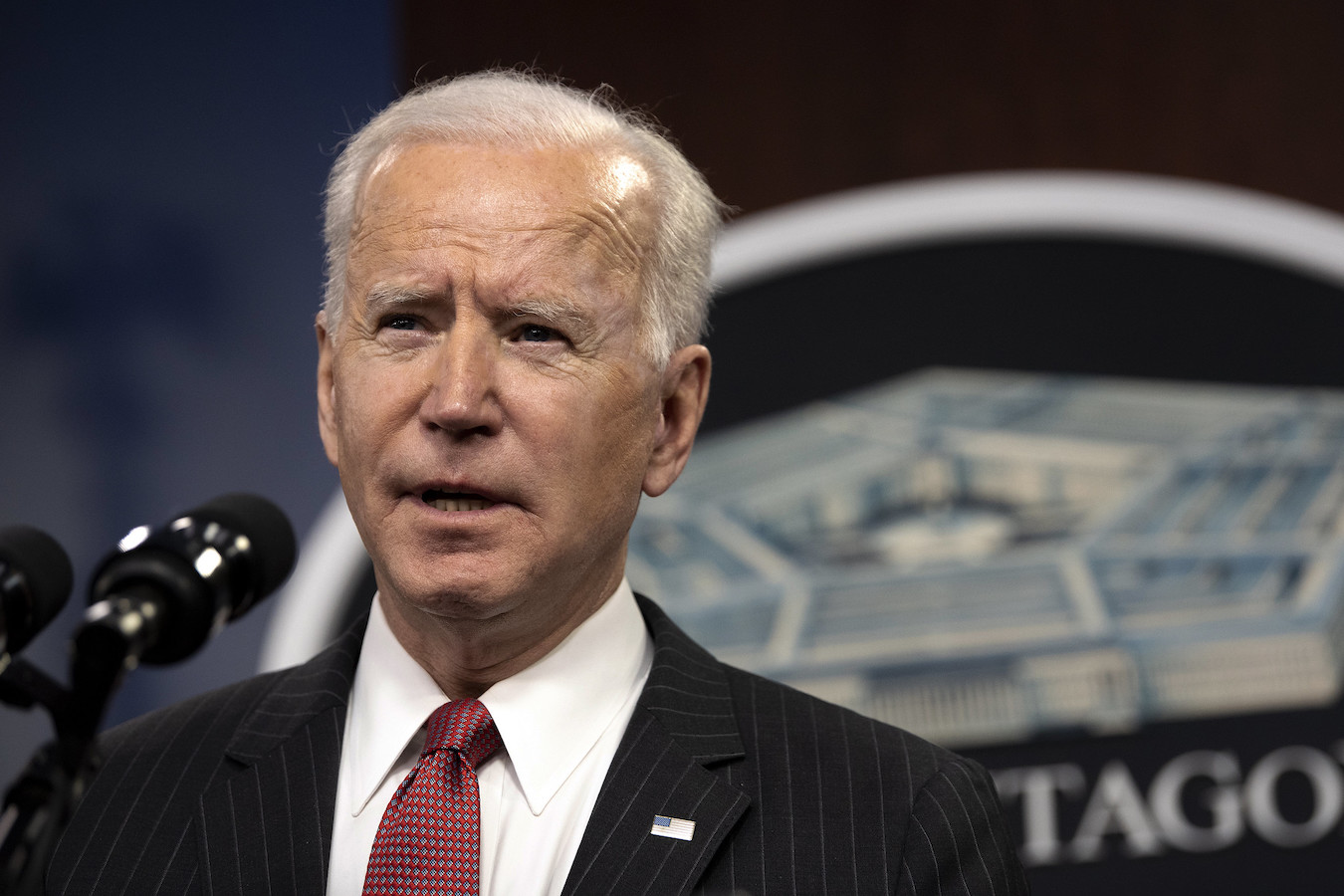 For her part, Pelosi has downplayed Biden’s disapproval, suggesting that Biden may have feared her plane being shot down because news of the potential visit broke too early. Preparations for the trip reportedly still continue, while there also have been reports citing anonymous sources in the New York Times that China could accelerate its timeline for military actions against Taiwan to within a year-and-a-half if the visit occurs. This would, according to such reports, more likely take the form of a blockade, as it would be difficult for China to launch an invasion at this juncture.

Indeed, many of the fears regarding a Pelosi visit is that it would be primarily symbolic and accomplish little, except as an act aimed at poking China. Fears are that China would take this as an escalatory action and then step up actions against Taiwan and the US. For example, there has also been increased discussion as of late that China could potentially be driven to action against Taiwan. This would be motivated by fears of a closing window for taking Taiwan, with the recent Russian invasion of Ukraine or the CCP’s 20th National Congress later this year motivating China to quick action instead of deterring it against such moves.

The Biden administration’s concerns about the dangers of a Pelosi visit illustrate to what extent its policy on visits to Taiwan differs from that of the Trump administration, in which such a visit would have been announced long in advance, and then loudly trumpeted. Certainly, after news broke of the Pelosi visit becoming contested, former Trump administration secretary of state Mike Pompeo stated that he would be willing to visit Taiwan with her–it is anticipated that Pompeo may visit Taiwan again soon after a visit in March, as part of his upcoming presidential bid.

But instead the Biden administration prefers such visits to be announced after the fact, so as to minimize the window for China to react. This is also so that such visits are seen as more substantive in terms of strengthening US-Taiwan relations, rather than as political theatrics aimed at quickly hitting back against China by upgrading ties with Taiwan. 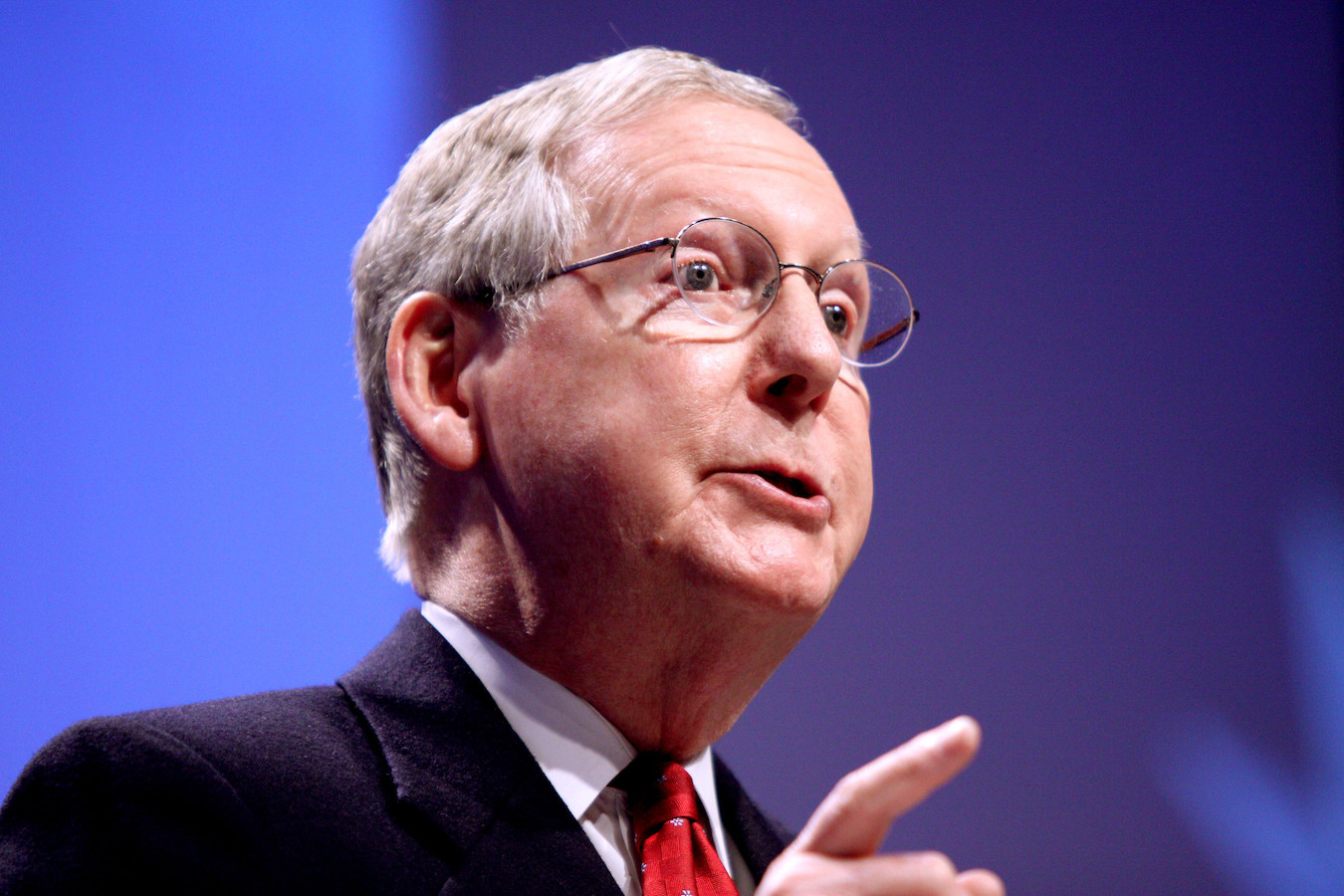 It is to be questioned as to why Pelosi decided it was politically expedient to visit Taiwan at this juncture. Pelosi may be aiming to pressure Biden regarding talks scheduled with Xi for this week, which may also be why Biden is sounding a cautious note–though that has not prevented speculation that Biden’s statements may have been aimed at providing plausible deniability for Pelosi to conduct a visit either. Or Pelosi may view it as politically expedient to visit Taiwan before midterms, in order to answer to a demographic in the US that views the Democrats as soft on China.