SEVEN HONGKONGERS that attempted to flee to Taiwan were sentenced to between seven and ten months of imprisonment earlier this week, for an escape attempt that took place in August 2020. On the same day, four Hongkongers were arrested for an attempt to flee to Taiwan.

The seven Hongkongers were part of a larger group of 12 Hongkongers that were detained in Shenzhen after their failed escape attempt. Ten have since returned to Hong Kong, but their detention in Shenzhen at a time in which their whereabouts were unclear led to a wave of protests in Hong Kong, well over a year since the start of the pro-democracy protests in summer 2019. 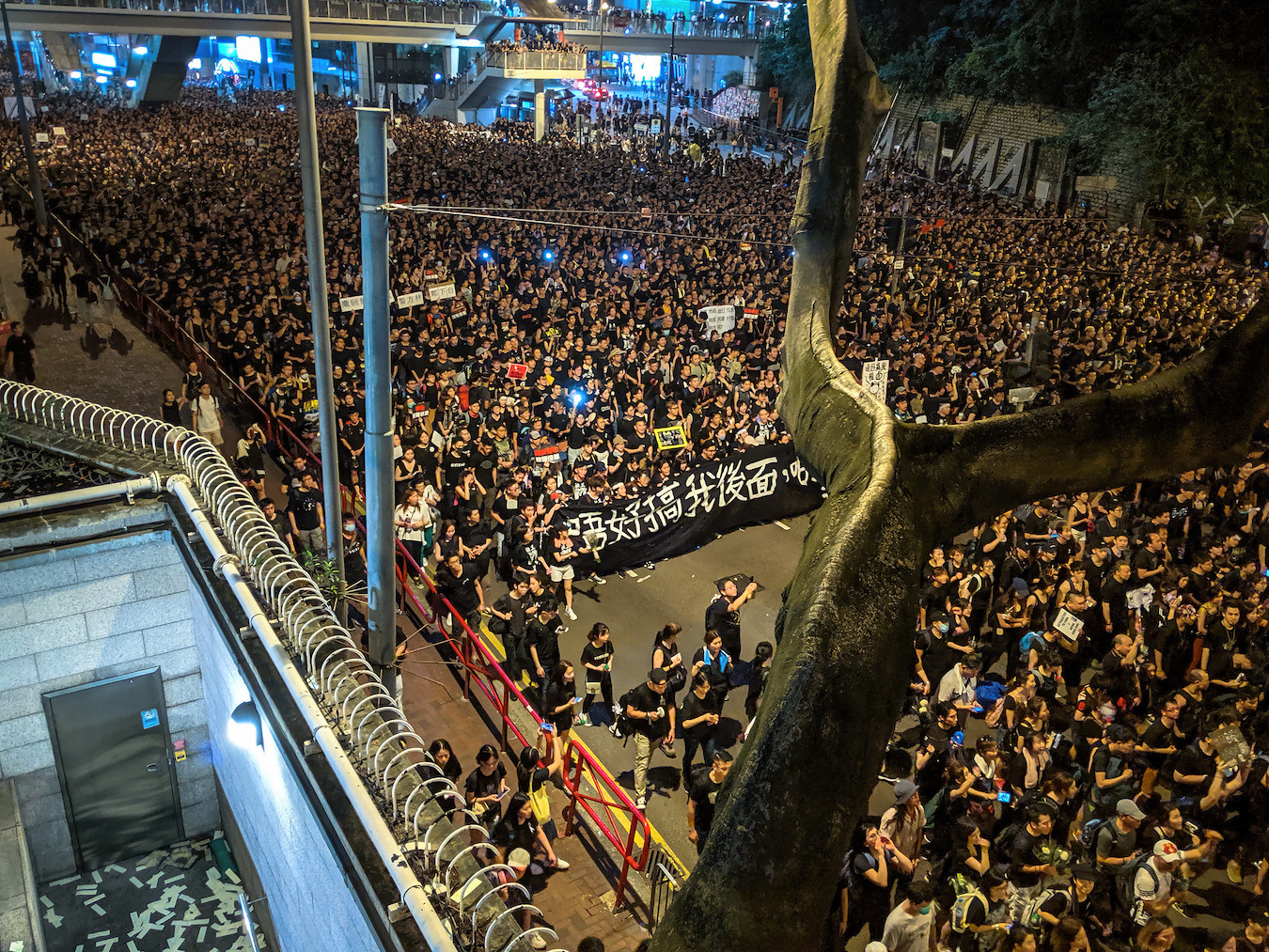 This group was aged between 16 and 24 and included Tsang Chi-kin, who as an eighteen-year-old demonstrator was shot by Hong Kong police on October 1st, 2019. The shooting took place during protests marking Chinese National Day, the founding holiday of the PRC, and was highly outraging of the Hong Kong public. Tsang previously sought asylum in the US consulate, but was turned away.

For its part, the Tsai administration has kept relatively quiet about any efforts to help Hongkongers. It is more common for Hongkongers to travel to Taiwan through investment, starting businesses, marriage, or study, but even then, there are many cases of Hongkongers whose businesses have been unsuccessful, or who have not found employment after study, resulting in their being forced to return to Hong Kong.

This has led to some criticisms of the Tsai administration for bringing up the plight of Hongkongers to score political points against the KMT in 2020 elections, but then doing little to help them afterward. For example, although the Tsai administration set up a new office to assist Hongkongers, Tony Chung, the convenor of Studentlocalism, a student group targeted by the Hong Kong government, was refused travel to Taiwan by the office under the pretext of COVID-19. 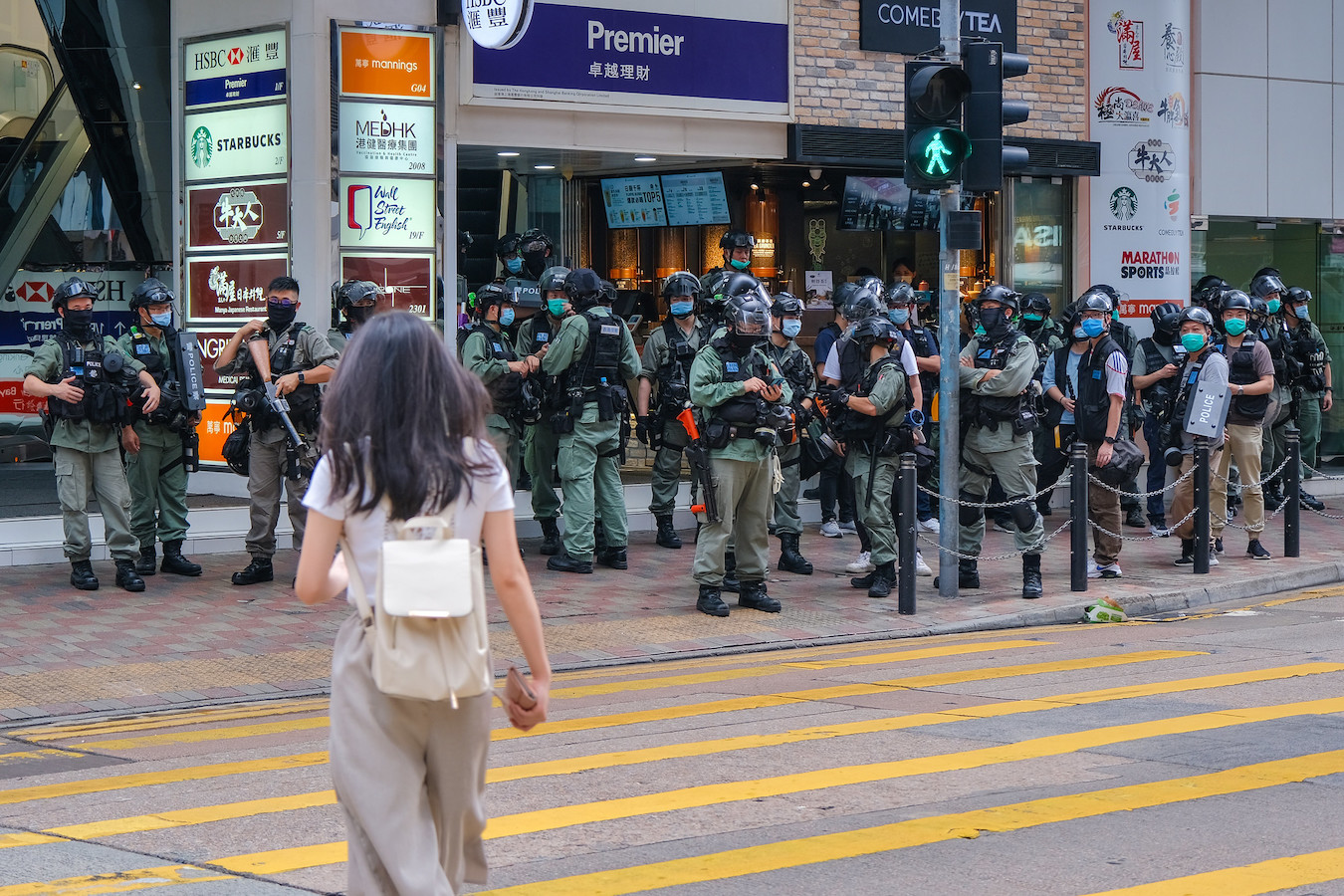 In the meantime, when Hongkongers did make it to Taiwan, there was relatively little news about what happened to them. Controversy broke out in September 2020 after media outlets alleged that the Tsai administration was detaining five Hongkongers that had made it to Taiwan incommunicado on a military base, which the Tsai administration denied. Further reports in international media later suggested that the five Hongkongers were resettled in the US.

More generally, Hong Kong asylum seekers that make it to Taiwan face the difficulty that Taiwan lacks a formal asylum application process. Instead, the government prefers to handle such asylum applications on a case-by-case basis. Recently, it has also become increasingly common for pan-Green politicians to criticize efforts to help Hongkongers, such as by loosening requirements for their obtaining permanent residency, with the view this could potentially open the path to Chinese spies entering Taiwan posing as Hongkongers–even though there are already ways for Chinese to enter Taiwan. As such, it may not be surprising that there has been relatively little discussion in Taiwan of the arrests or sentencing. It may be that there is increasingly little regard for Hong Kong in Taiwan, with the view of Hong Kong as having become no different than any other part of Chinese territory.