PAN-BLUE MEDIA personality Jaw Shaw-kung, one of the leading figures of the “Fighting Blues” within the KMT, recently took a strong stance against the Tsai administration’s energy transition policy. Jaw criticized the Tsai administration as overly reliant on liquified natural gas (LNG) terminals and instead called for the extension of Reactor No. 2 and Reactor No. 3’s operational lifetimes, as well as the restart of the controversial Lungmen Reactor No. 4. Jaw’s comments are worth examining for how this sheds light upon the pan-Blue camp’s framing of Taiwan’s current energy issues.

In particular, the KMT has rather consistently called for the reinstating of nuclear energy in Taiwan. In past national referendums, the KMT pushed for the abolition of legal goals aimed at phasing out nuclear energy, and for nuclear restarts.

Likewise, the KMT leaped onto criticisms of plans by the Tsai administration to construct an LNG receiving terminal off the coast of Datan, Taoyuan. The LNG terminal had long been opposed by environmentalists and, in fact, was originally proposed by the KMT, with the DPP supporting environmental protesters when it served as the opposition. Environmentalists were critical of that the LNG terminal could damage a 7,000 coral reef off the shore of Datan. 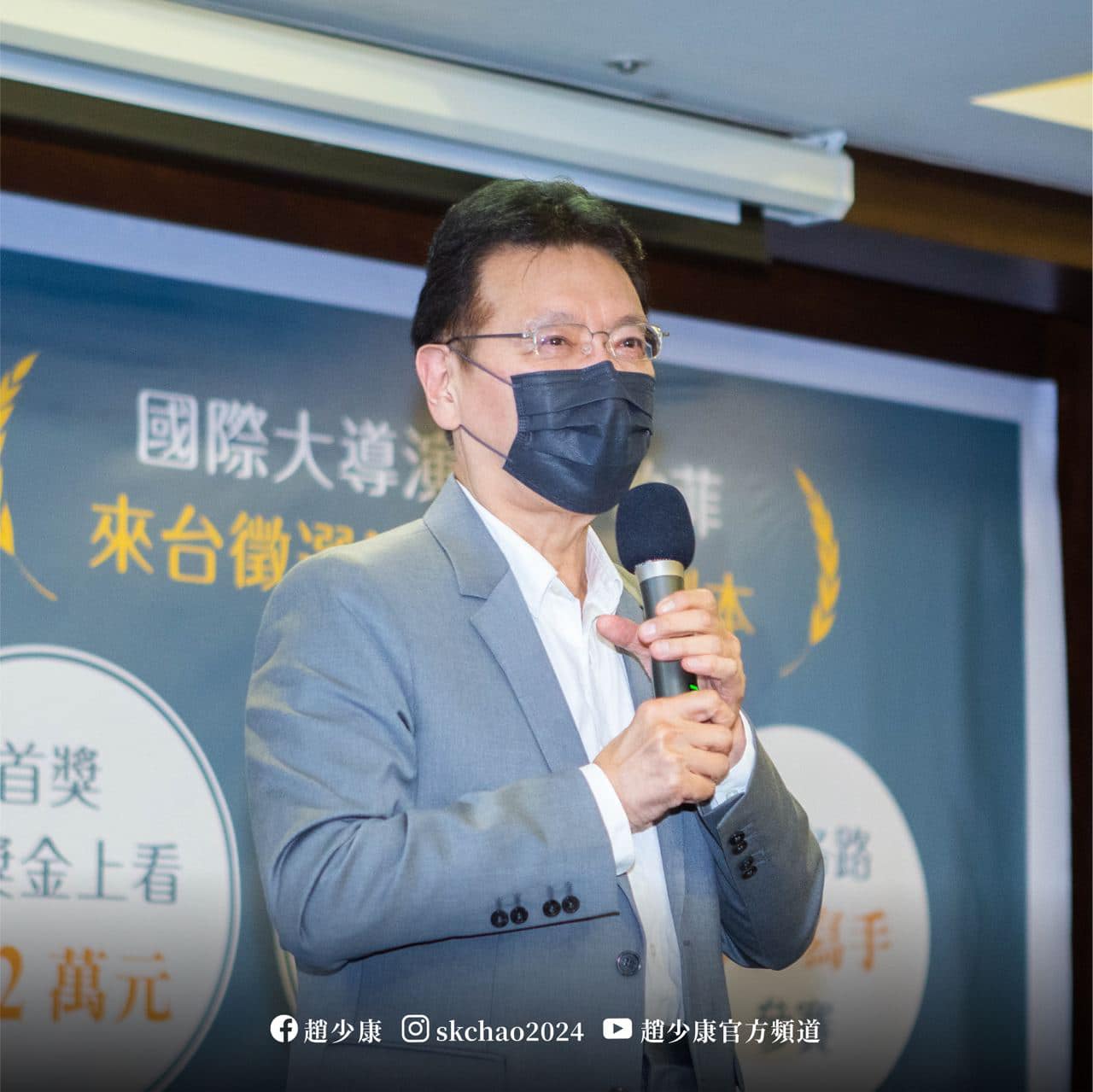 Yet the KMT jumped on board with the issue in order to opportunistically attack the Tsai administration, the issue proving one in which the pan-Blue and pan-Green camp traded positions on. It was only after the KMT embraced the issue that the campaign for a national referendum to be held on the issue was successful.

Though the DPP was victorious in the referendum, with none of the referendum proposals advanced by the KMT winning a majority or meeting the benchmarks necessary to be binding, the KMT may believe that it can still gain from the issue in attacking plans by the Tsai administration to construct LNG terminals in Keelung, and in other parts of Taiwan. Jaw and the KMT have criticized LNG terminal plans as potentially harming the natural environment at Waimu Mountain in Keelung, Jaw frequently referring to in public comments that he is a Keelung native, and otherwise depicted the LNG terminals as potentially harming the environment. This continues the same framing from political contention around the Datan LNG terminal.

By contrast, Jaw and the KMT have depicted nuclear energy as environmentally friendly, particularly at a time in which issues of air pollution are worsening in Taiwan. The KMT has generally downplayed issues regarding nuclear waste storage, stating that it would push for the development of environmentally-friendly ways to treat nuclear waste, and avoiding discussion of where nuclear waste would be stored in the meantime. Indeed, there have been past controversies when nuclear waste was foisted onto communities that do not want to allow for nuclear waste storage in their vicinity, such as on mostly Indigenous Orchid Island.

Jaw has been seen as a deep Blue right-wing populist and, in this respect, one observes that his depiction of the Tsai administration is of being too focused on what is “politically correct”, in some sense, rather than what is realistic, in terms of relying on newfangled sources of power other than what Taiwan has depended on in the past.

Specifically, the KMT has depicted Taiwan as historically powered by nuclear energy through the course of its economic heyday. Jaw may be appealing to a sense of nostalgia for Taiwan’s past era of economic prosperity with his pro-nuclear advocacy, then.

Rhetoric from other pan-Blue pro-nuclear advocates, such as Huang Shih-hsiu, has been similar. During debates on nuclear energy, Huang claimed that Taiwanese who were raised by nuclear energy had an obligation to continue to use nuclear energy. 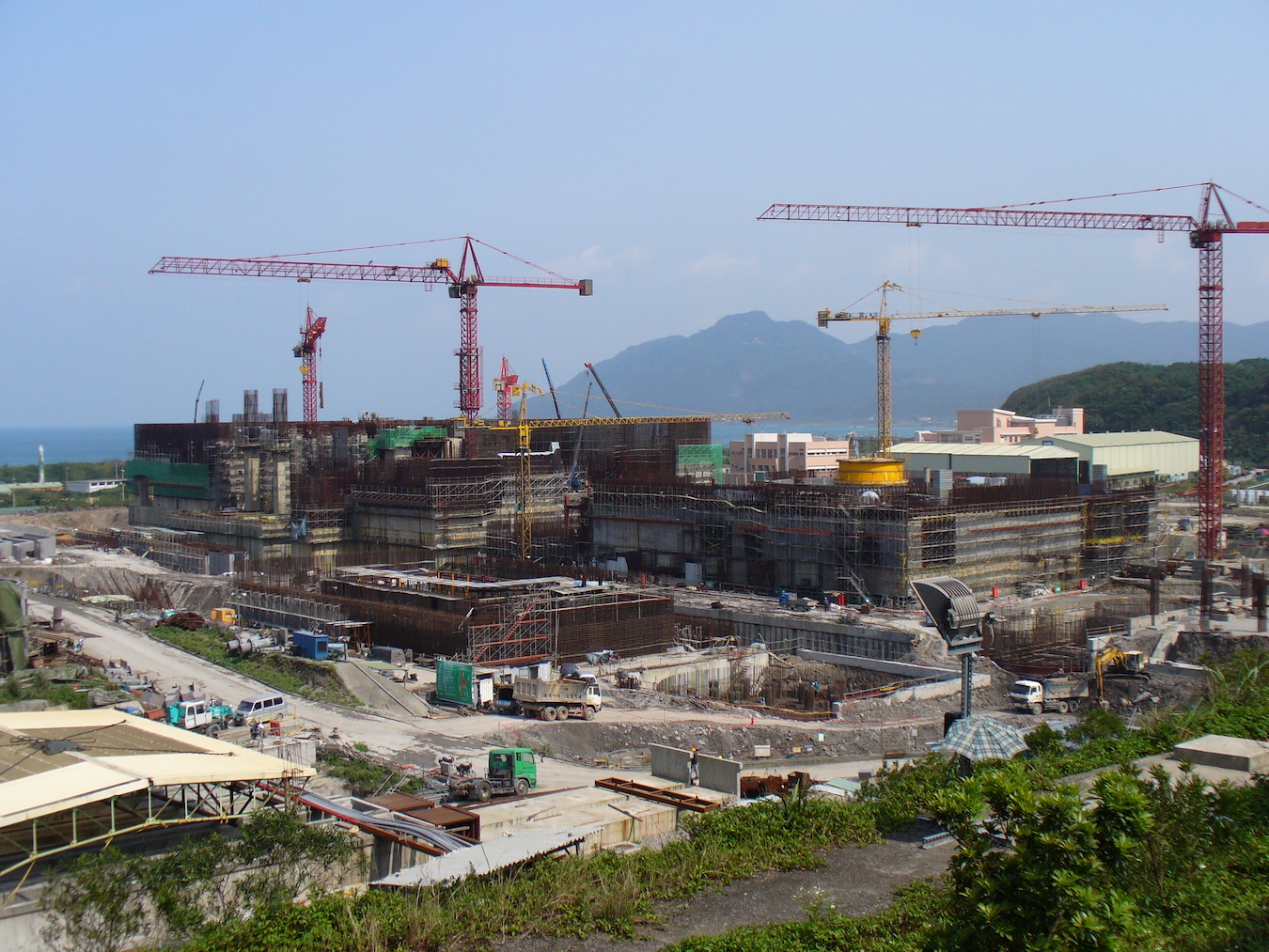 But in these claims, one also sees a nostalgia to what conservative voters may see as a time of stable economic prosperity and greater order for Taiwan, built on the backbone of heavy industrialization–as nuclear energy may be associated with in public perceptions. This is to be contrasted with the DPP, whose push for renewable, environmentally-friendly forms of energy is associated with the messiness of post-democratization cultural politics, as advanced by young people.

In this sense, the debate around Taiwan’s energy transition is affected by the public’s value-based political associations around forms of energy, and does not take place as a rational cost-benefit analysis of Taiwan’s energy needs, or what forms of energy are suitable for Taiwan. This explains, then, the KMT’s commitment to nuclear energy as a core issue, when support or opposition to nuclear energy hardly proves an issue with any intrinsic link to the binary of independence versus unification. Indeed, the KMT has sometimes seemed to be committed to nuclear energy advocacy beyond what is politically rational for even itself; Lungmen Reactor No. 4 is controversial even among pro-nuclear advocates because of its use of mixed parts and haphazard construction, but at present, the KMT is calling for its restart. Such advocacy may be due to ideological reasons.

It proves further ironic that it is the pro-unification KMT that is strongly associated with nuclear energy, as an argument against reliance on LNG terminals and the use of nuclear energy, to avoid dependence on oil shipments that would be disrupted by a Chinese invasion or blockade. Yet this proves a way in which energy politics in Taiwan are deeply bound up with shifts in Taiwanese politics in past decades, following democratization.