THREE SERVING LEGISLATORS and a former legislator were found guilty on corruption charges by the Taiwan Taipei District Court earlier this week. The case serves as a reminder of the deeply-rooted nature of corruption charges in Taiwan, as well as how such charges can cut across party lines.

The four individuals that were sentenced are independent legislator Su Chen-ching, KMT legislators Sufin Siluko and Chen Chao-ming, and former NPP legislator Hsu Yung-ming. Su was previously a member of the DPP, but he was removed from the party after charges against him last September. Hsu is no longer a legislator, but previously served as chair of the NPP and quit the party after charges against him. The two KMT lawmakers will be suspended from the party during their sentences.

The charges against the four legislators are of receiving bribes from Lee Heng-lung, chair of the Pacific Distribution Investment Company, in return for assistance in his ownership battle with the Far Eastern Group over the Pacific SOGO department store chain. The four are accused of collectively receiving 30 million NT in bribes, with Hsu facing corruption charges though he was not found to have accepted bribes. 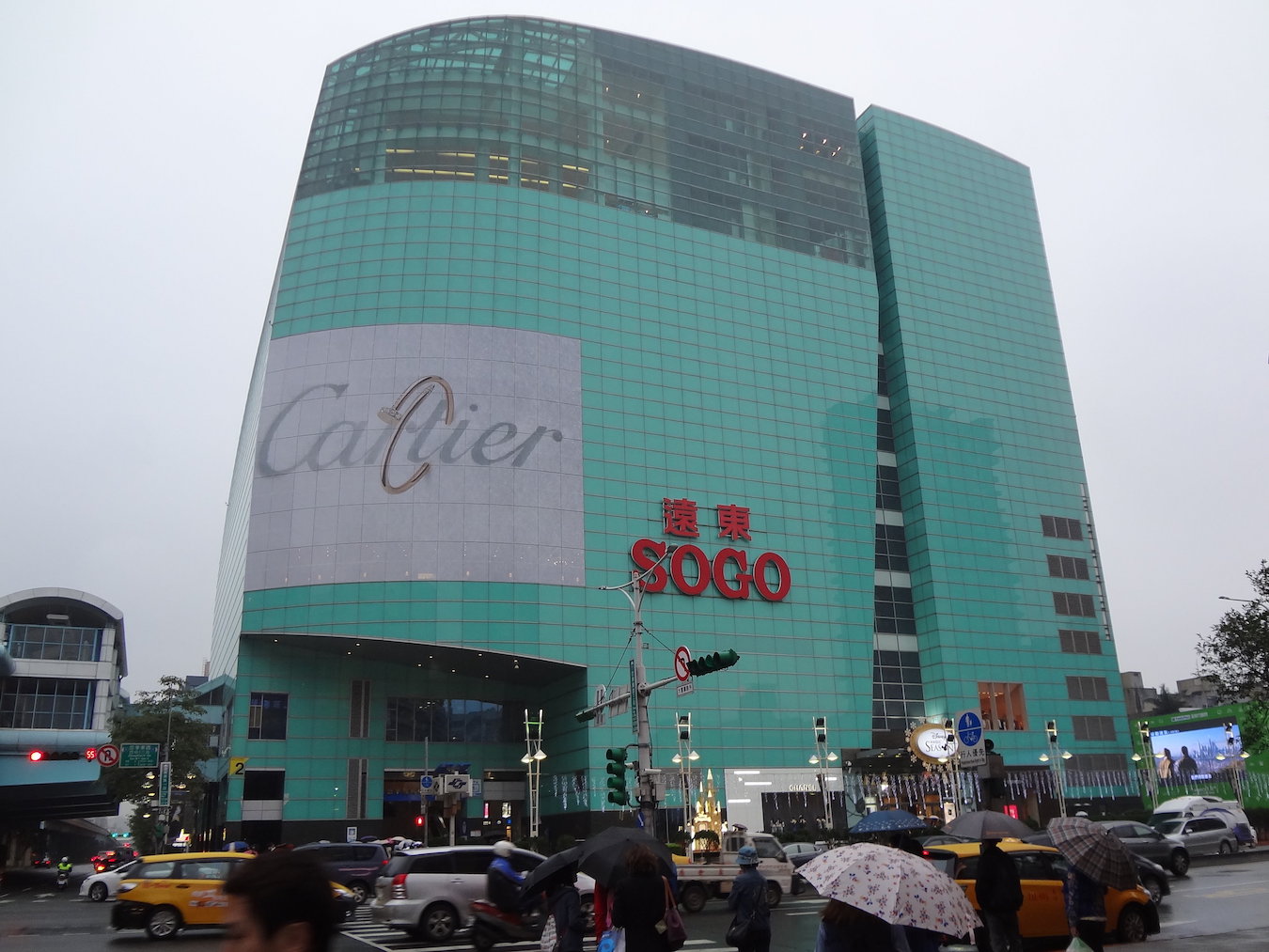 The four all plan to appeal to their sentences. Their sentences were heavier than those faced by Lee, who faces 10 million NT in fines and a 14-month term that can be commuted to a fine, due to the fact that the four legislators were seen as uncooperative with prosecutors.

In a separate case, independent legislator Chao Cheng-yu was found guilty of tax evasion after reporting kickbacks from property deals paid to him by companies as campaign donations. Assistants and office workers for the five lawmakers also face charges.

In recent memory, there has been a wave of corruption cases faced by KMT lawmakers. The most prominent of these cases has been an investigation into Yilan county magistrate Lin Zi-miao of the KMT over an urban renewal project in Luodong, on land that was originally protected, but later rezoned for agricultural use, leading to residential buildings and public infrastructure construction. Lin later also came under scrutiny over checks worth over 100 million NT received by Lin or her family members from former KMT legislator Yang Chi-hsiung.

Such charges facing Lin, which led to a wide-ranging investigation from prosecutors, took place shortly after the KMT’s legislative candidate in the by-election to replace recalled TSP lawmaker Chen Po-wei, Yen Kuan-heng, was found to be living in an illegally constructed mansion built on protected land. 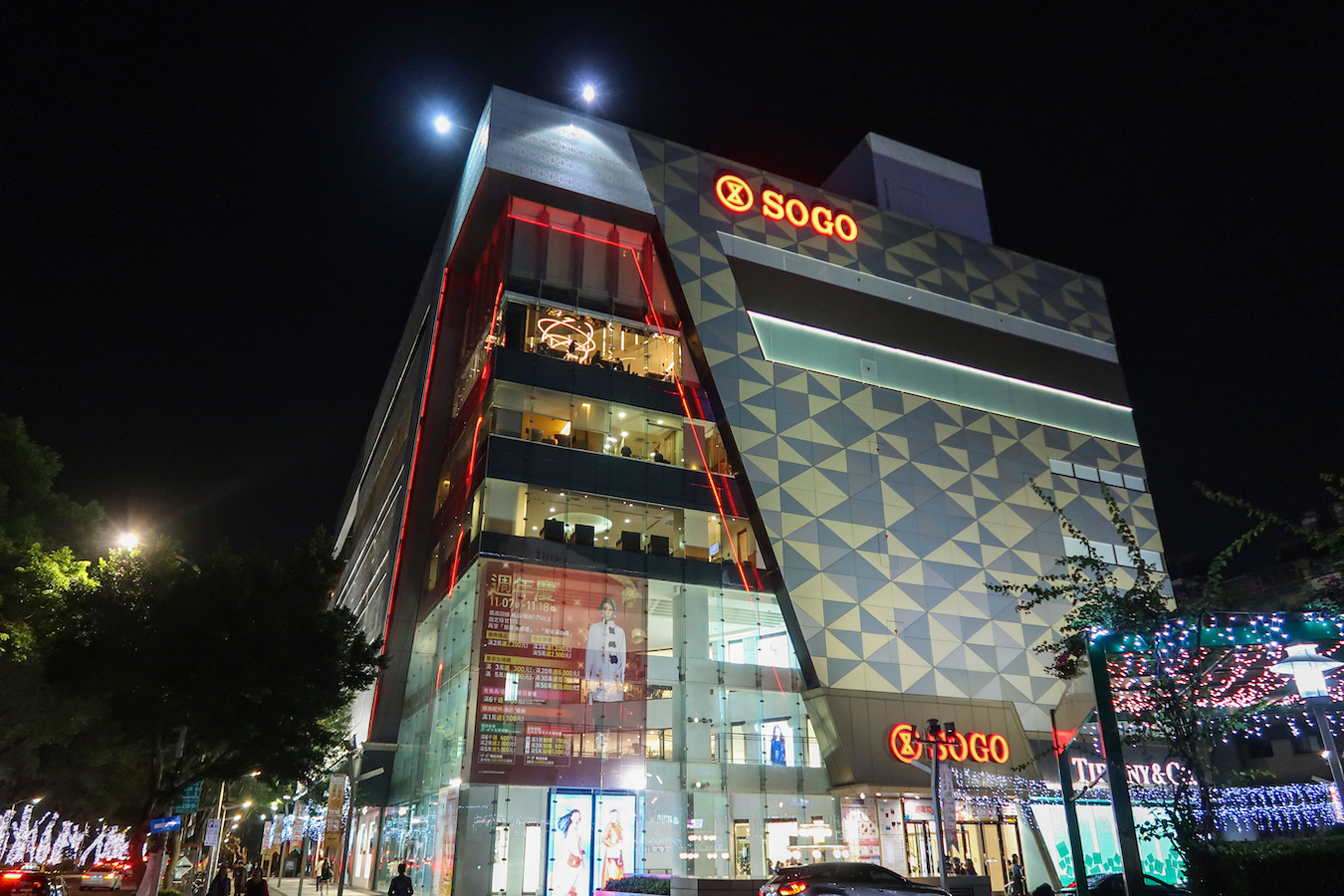 To this extent, the KMT was recently dogged by corruption allegations in its central committee elections, with accusations that vote-buying took place by KMT city councilor Hsu Hsiao-hsin, with suspicion directed at that Hualien legislator Fu Kun-chi and his wife, Hualien county magistrate Hsu Cheng-wei, were among the best performing candidates. Fu is well-known for having faced numerous charges of corruption in his political career. During a previous period in which he served as Hualien county magistrate but was facing jail time over corruption charges, he named Hsu as deputy county magistrate prior to being jailed and divorced her so that she could rule Hualien in his stead.

Issues of pan-Blue corruption are not surprising, given the corrupt practices of the KMT during the authoritarian period. Nevertheless, with pan-Green politicians implicated in this scandal, this goes to show that it is not only pan-Blue politicians that are implicated in acts of corruption. The scandal also points to the issues of corruption that take place in Taiwan’s corporate world, even regarding high-profile companies such as the Pacific SOGO department store chain.

Though Hsu is no longer part of the NPP, as a former chair, the scandal may still affect the NPP. In particular, the NPP, a third party formed in the wake of the Sunflower Movement, has had numerous politicians that have faced corruption charges in past years. This could impact the party’s reputation in upcoming elections at a time in which the NPP struggles to survive.