Is Taiwan an Exception to Authoritarian Nostalgia in the Asia Pacific?

WITH THE ELECTION victory of Ferdinand “Bongbong” Marcos Jr., in the Philippines in May, one can interpret this as a victory for authoritarian nostalgia. Namely, Marcos is the son of former dictator Ferdinand Marcos Sr., who ruled the Philippines with an iron first from 1965 to 1986.

The Marcos family is accused of absconding with hundreds of millions, or even billions, of USD that were not returned to the government, yet this was evidently no obstacle to the Marcos family returning to power. There were numerous allegations of voter fraud and intimidation in the vote that led to Marcos’ victory, but it appears as though many in the Philippines looked back at Marcos’ strongman rule with nostalgia, and voting his son into power was motivated by such authoritarian nostalgia.

Indeed, in evaluating the overall political trends across the Asia Pacific, it appears as though right-wing authoritarianism is seeing a comeback. South Korea recently elected conservative Yoon Suk-yeol as president. Apart from that Yoon is a China hawk, his rhetoric has lashed out against South Korean feminists, pinning blame on them for South Korea’s declining birthrate, and appealing to angry, disenfranchised young men in his campaigning. 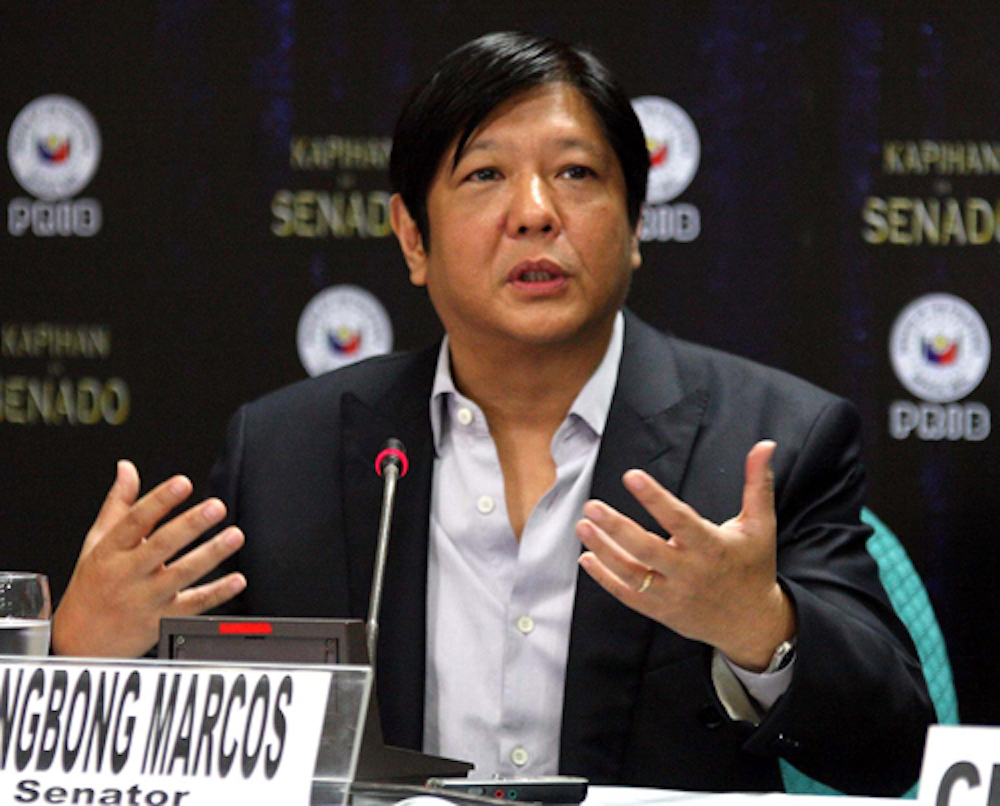 Although liberal politician Moon Jae-in preceded Yoon as president, it is still in recent memory that South Korea elected Park Geun-hye as president in 2013. Park, who left office after heated nationwide protests against her and an impeachment trial, was the daughter of strongman Park Chung-hee, who ruled over South Korea until 1979 in a dictatorial fashion after seizing power in 1961. Park Geun-hye’s presidency saw the political targeting of dissidents, including the establishment of a blacklist for artists that spoke out against her administration.

Japan is presided over by Fumio Kishida of the Liberal Democratic Party (LDP), who took office in October 2021. Kishida is not nearly as hawkish as preceding prime minister Shinzo Abe, who recently called for the US to station nuclear arms in Japan to ward off the threat of Chinese invasion.

But the LDP, a right-wing party, has ruled over Japan with few genuine contest to its power since World War II. Some LDP politicians, including Abe, have ties to powerful political families. Abe is the grandson of Nobusuke Kishi, who presided over Manchukuo during Japanese imperial times, and served as prime minister from 1957 to 1960. Kishi pushed for the revision of the Japanese constitution to rid it of Article 9, forbidding the fighting of war, so as to remilitarize Japan. This was a political cause that his grandson later took up.

Otherwise, much of Asia remains in the grip of authoritarian regimes. Apart from China, as ruled by the CCP, or Modi’s Hindu fundamentalist rule in India, there are also the military regimes of Thailand, Vietnam, and Myanmar.

Particularly with the resurgent right in South Korea and the Philippines, Taiwan appears increasingly alone in the Asia Pacific, then. Taiwan is currently ruled by the Democratic Progressive Party, which though hardly perfect, is a center-left party, and emerged from Taiwan’s democracy movement during authoritarian times.

That being said, the KMT–the former authoritarian party–continues to exist and remains an active force in Taiwanese politics. The KMT is currently planning on running Chiang Wan-an, the great-grandson of former dictator Chiang Kai-shek, as its Taipei mayoral candidate.

Like many of the countries that have put right-wing autocrats back in power, Taiwan faces a stagnating income and low wages, particularly for young people. Nevertheless, authoritarian nostalgia may not have taken root in Taiwan due to the fact that the KMT has become the pro-China party in Taiwanese politics, putting it at odds with the Taiwanese public. This is not only with regard to fears of the loss of democratic freedoms to China or the loss of life from military annexation by China, but also rising identity trends that favor Taiwanese, rather than Chinese identity. It may be identity trends, then, that have led Taiwan to break from regional trends, and one questions if Taiwan would accord to regional political trends otherwise.