Why Has China Begun Emphasizing Claims Over the Taiwan Straits?

The Biden administration is expected to ignore China’s actions. Instead, it is likely to continue to conduct sailing vessels through the Taiwan Straits, with the view that the Taiwan Straits are international waters. Recent flyovers by US aircraft are also thought to be a form of signaling in this vein. 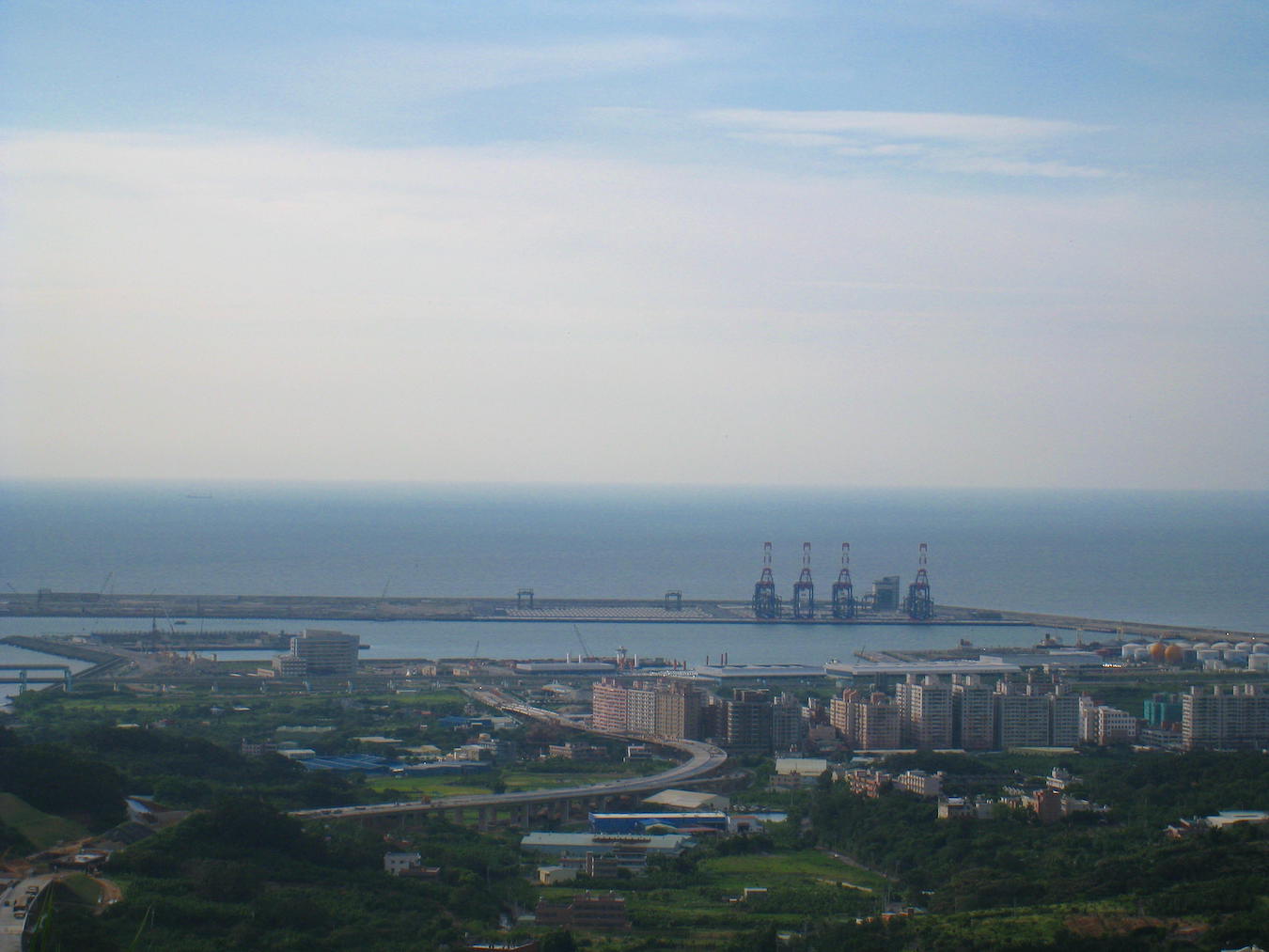 Likewise, the Tsai administration has also asserted that it does not consider the Taiwan Straits to be Chinese territory, but to be international waters. Government spokespersons such as Joanne Ou have emphasized that the Tsai administration’s position is that a country’s exclusive economic zone only extends twelve nautical miles off of its geographic territory.

China’s actions may ultimately prove escalatory, as the US may instead be incentivized to step up FONOPS in the future, so as to reiterate the US view that the Taiwan Straits are international waters. It is to be seen whether other western or regional powers join with the US in FONOPS intended to drive this point home.

It is to be seen whether other Asia Pacific countries are pushed towards cooperation with the US because of concerns that China’s renewed emphasis on claims over the Taiwan Straits could be the prelude to further claims.

China may be hoping to take a firmer stance against the US or other countries vis-a-vis the Taiwan Straits. Otherwise, China may intend to step up gray zone actions against outlying islands of Taiwan going forward.

By claiming the Taiwan Straits as part of its economic zone, China may step up sand dredging off the coast of Matsu or other outlying islands. Or China may use claims over the Taiwan Straits to reinforce claims to fishing rights, possibly contributing to tensions between Chinese and Taiwanese fishing vessels operating in the same waters. 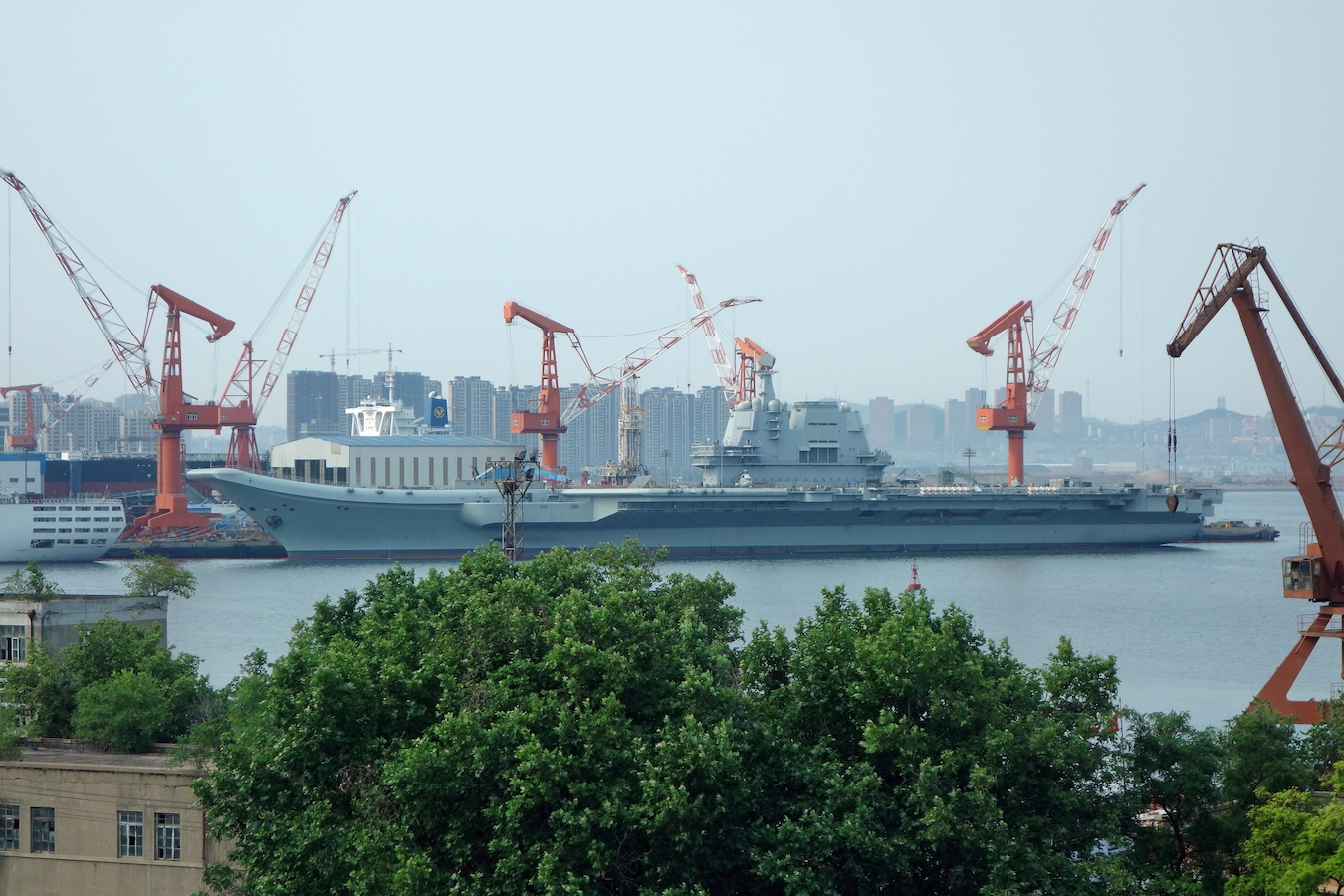 Chinese president Xi Jinping has indicated that he intends to strengthen ties between Taiwan and China by drawing on links between China and Taiwan’s outlying islands. While this could include efforts at economic outreach, grey zone tactics directed at Taiwan’s outlying islands may be in the hopes of an iron fist in a velvet glove approach, coordinating threats with offers of economic incentives.

More generally, the Chinese government asserting claims over the Taiwan Straits occurs in a similar timeframe to the launch of China’s third aircraft carrier, the Fujian. Although Chinese aircraft carriers are usually named after provinces, the name Fujian carries significant weight, given the history of migration from Fujian to Taiwan, resulting in many Taiwanese today being the descendants of migrants from Fujian. The Fujian is the largest of China’s aircraft carriers to date and is comparable to US aircraft carriers in size.

It is to be seen, then, as to what the impact of China’s emphasis on claims over the Taiwan Straits will be. China evidently hopes to dial up pressure against the US and Taiwan, but how it hopes to accomplish this is yet unclear.