Environmental groups, however, are critical of construction plans with the view that this may threaten biodiversity, particularly regarding coastal wildlife and coral reefs. Likewise, environmental groups have sought to highlight that Keelung’s potential as a tourist destination could be threatened by pollution, citing Yilan’s tourism as due to successful environmental protections there. 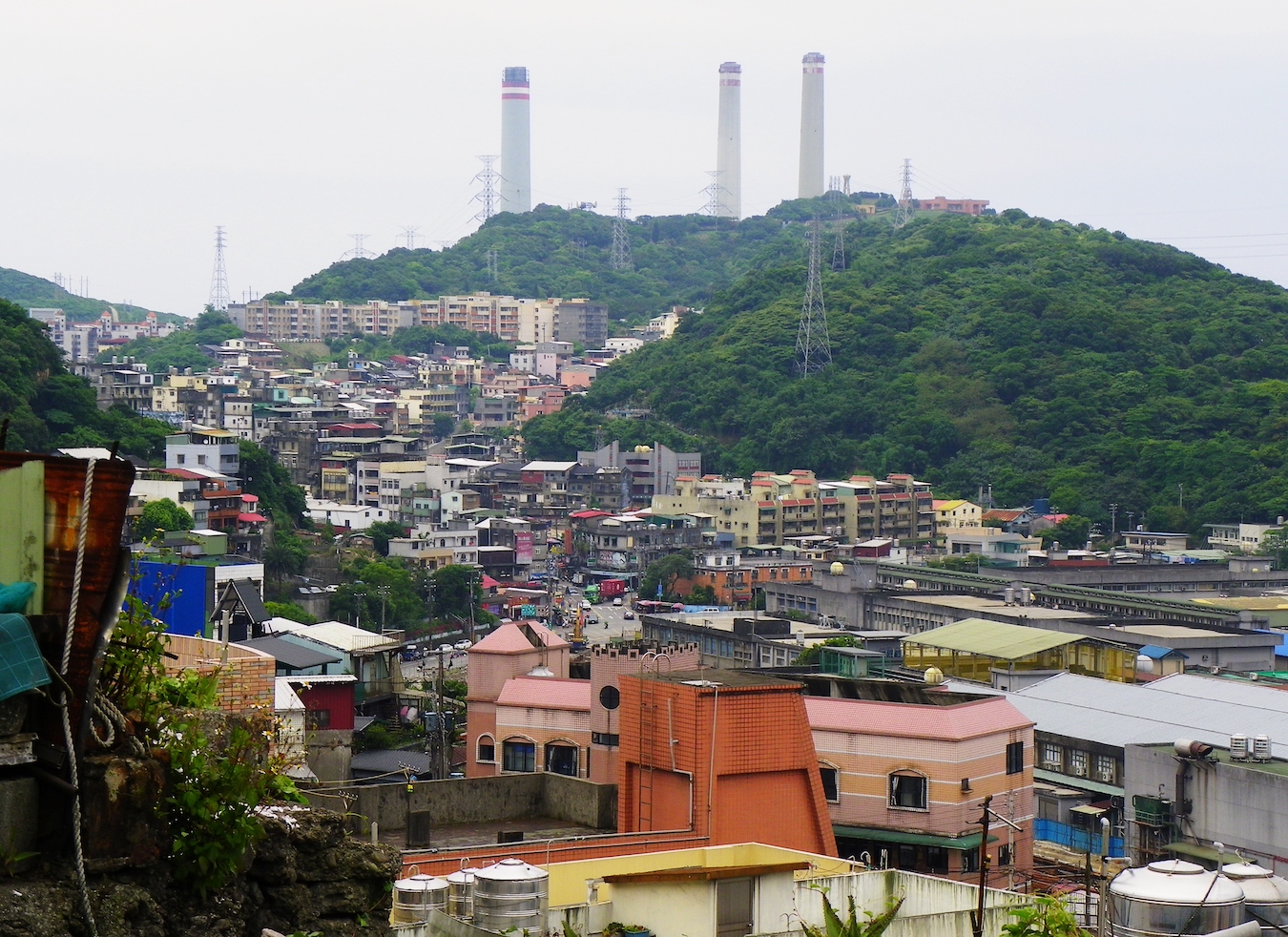 Groups opposed to the receiving station include organizations such as Society of Wilderness, Wild at Heart Legal Defense Association, Citizens Association for Public Policy, Taiwan Watch Institute, Left Corner Foundation, and others. Likewise, several local politicians from both the pan-Blue and pan-Green camps oppose the receiving station, including Chen Wei-chung of the NPP, independent Wang Xing-zhi, and Sean Chang of the KMT, with the Green Party and NPP also taking a stance against the receiving station. Wang in particular has sought to appeal to Keelung mayor Lin Yu-chang, bringing up Lin’s close relations with former Yilan county magistrate Yu Shyi-kun, and stating that Lin should act to protect Keelung’s environment as Yu did for Yilan.

With plans by the Keelung city government to hold an environmental impact assessment (EIA) on June 9th, this was criticized by civil society groups as a perfunctory action, seeing as committee members are set to step down by the end of the month. Instead, civil society groups called for waiting for new committee members to take office before conducting an EIA, rather than rushing through the process.

The debate regarding the LNG receiving station in Keelung is reminiscent of controversy over an LNG terminal that Taipower planned to build off the coast of Datan, Taoyuan. Specifically, the construction of the terminal would have threatened a 7,000-year-old coral reef, with environmental groups opposing the LNG terminal for the harm it would have to endangered species and maritime biodiversity.

The issue became large enough that it was put to a referendum in December 2021, with the signature campaign for the LNG terminal to be put to a nationwide vote gaining steam after the KMT threw its support behind the referendum drive. This prompted accusations against environmental groups of co-optation by the KMT, however.

Likewise, the LNG terminal was originally proposed by the KMT during its time in power and opposed by the DPP, but the two parties traded positions on the issue when in power and when serving as the opposition. For its part, the DPP emphasized that it had reduced the originally planned size of the terminal, and that the terminal was needed for long-term plans to transition towards renewable energy. Nevertheless, the referendum did not pass, nor did it meet benchmarks to be binding, resulting in a win for the DPP. 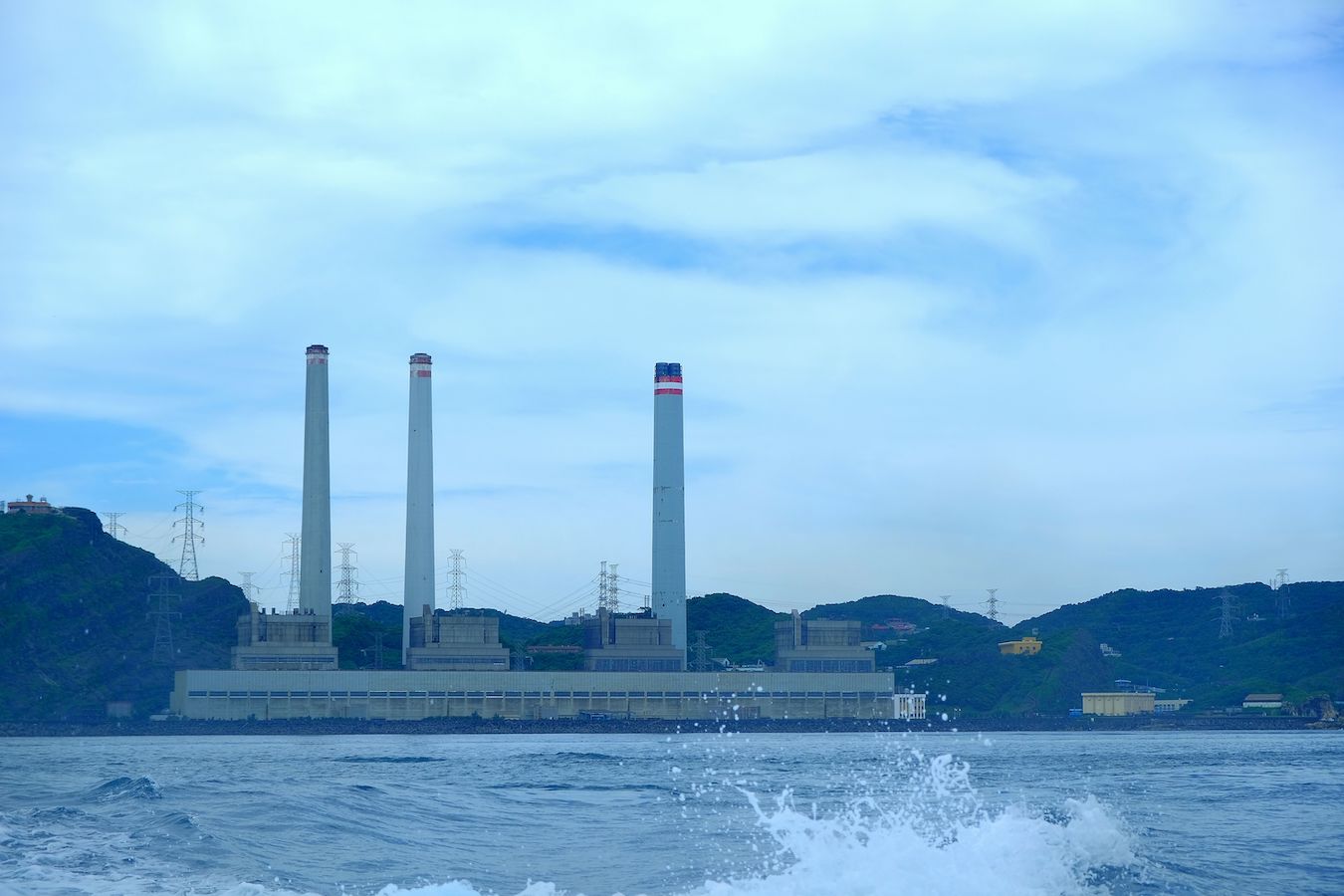 One sees similarly with regards to the planned LNG receiving station in Keelung, then. Controversy over the receiving station again proves a matter of balancing Taiwan’s energy needs with environmental protection. And with precedents in Taoyuan and Keelung, land reclamation for the construction of LNG terminals may increasingly be protested in the future by local environmental groups, though whether local protests receive national attention proves another question.

Indeed, the controversy takes place in a similar timeframe to environmental groups such as Greenpeace and the Environmental Justice Foundation calling on Taiwan to pass acts for ocean conservation and adapting to climate change. Apart from that both organizations call for Indigenous participation in the attendant legal mechanisms, so that the impact of climate change on Indigenous groups can be taken into account, the two NGOs called for the use of a “human rights impact assessment mechanism” with regards to attempts to gauge the impact of climate change.

It is to be seen whether such calls for advocacy are successful. However, ocean conservation and adjustment to climate change may be increasingly key issues for environmentalists in Taiwan going forward.