With children constituting 20% of new cases last month, there has been particular scrutiny on child deaths that occurred due to COVID-19, something that also sparked a controversy regarding efforts to fight disinformation and protections for freedoms of speech after entertainer Antony Kuo alleged that there were more child deaths than reported by the government on Facebook.

The central government and the Central Epidemic Command Centers (CECC) that coordinates Taiwan’s response to COVID-19 announced the establishment of large-scale vaccination sites for children between 5 and 11 in Taiwan’s six special municipalities last week. 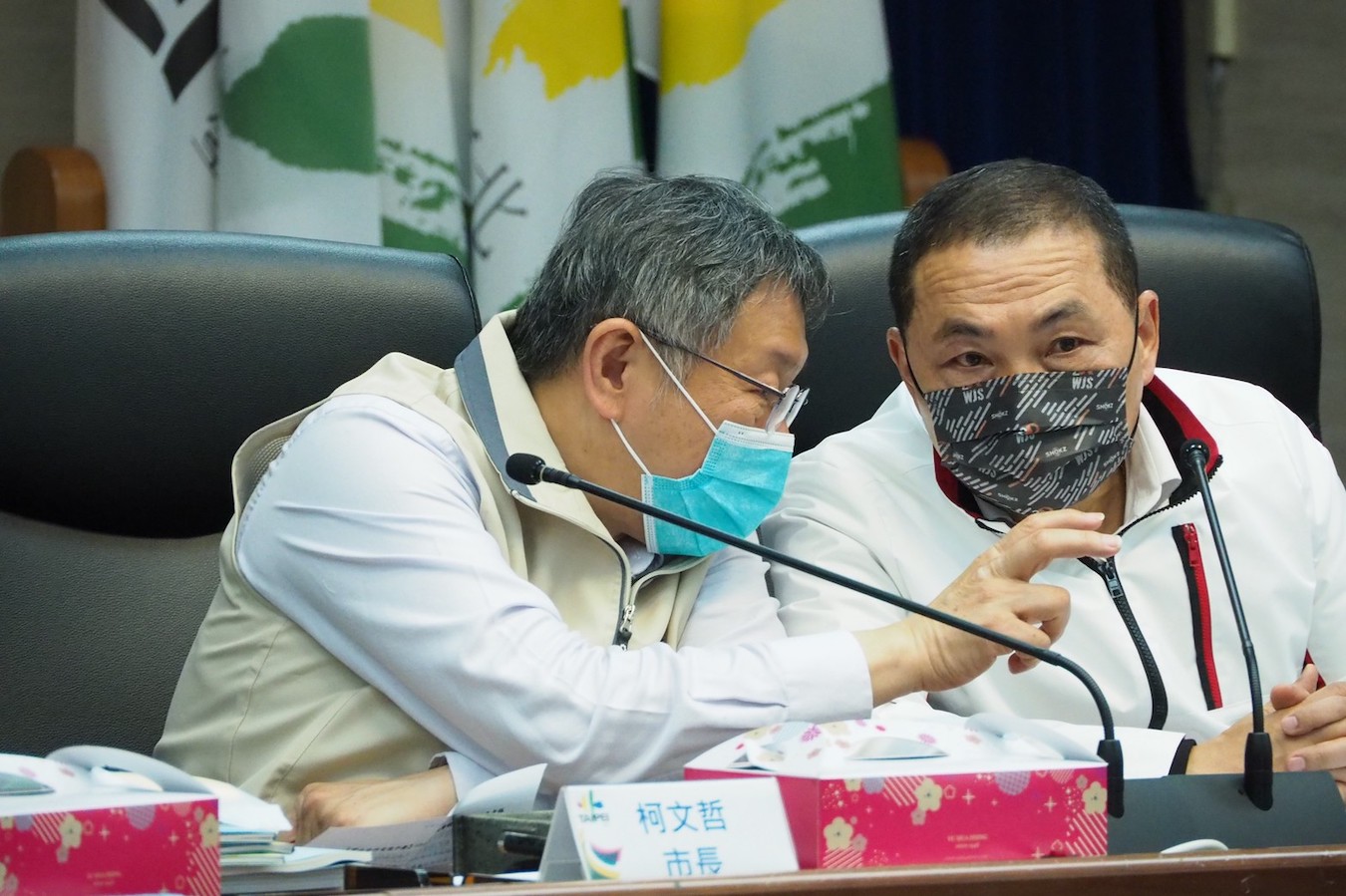 Likewise, Ko and Hou have alleged at various points that the central government was declining to distribute them vaccines, in order to undercut and sabotage their city-based responses to COVID-19. Otherwise, Ko and Hou alleged irregularities with the number of vaccines distributed to Taipei or New Taipei.

With present allegations by pan-Blue mayors, one can see an echo of previous attacks on the CECC. For its part, the CECC has emphasized that there will be no cuts to the number of vaccines distributed to local governments from vaccination centers.

Though Hou in particular has benefited from the public perception that his response to COVID-19 was an able one, both mayors likely hope to distinguish their COVID-19 policies from that of the CECC and the ruling Tsai administration. 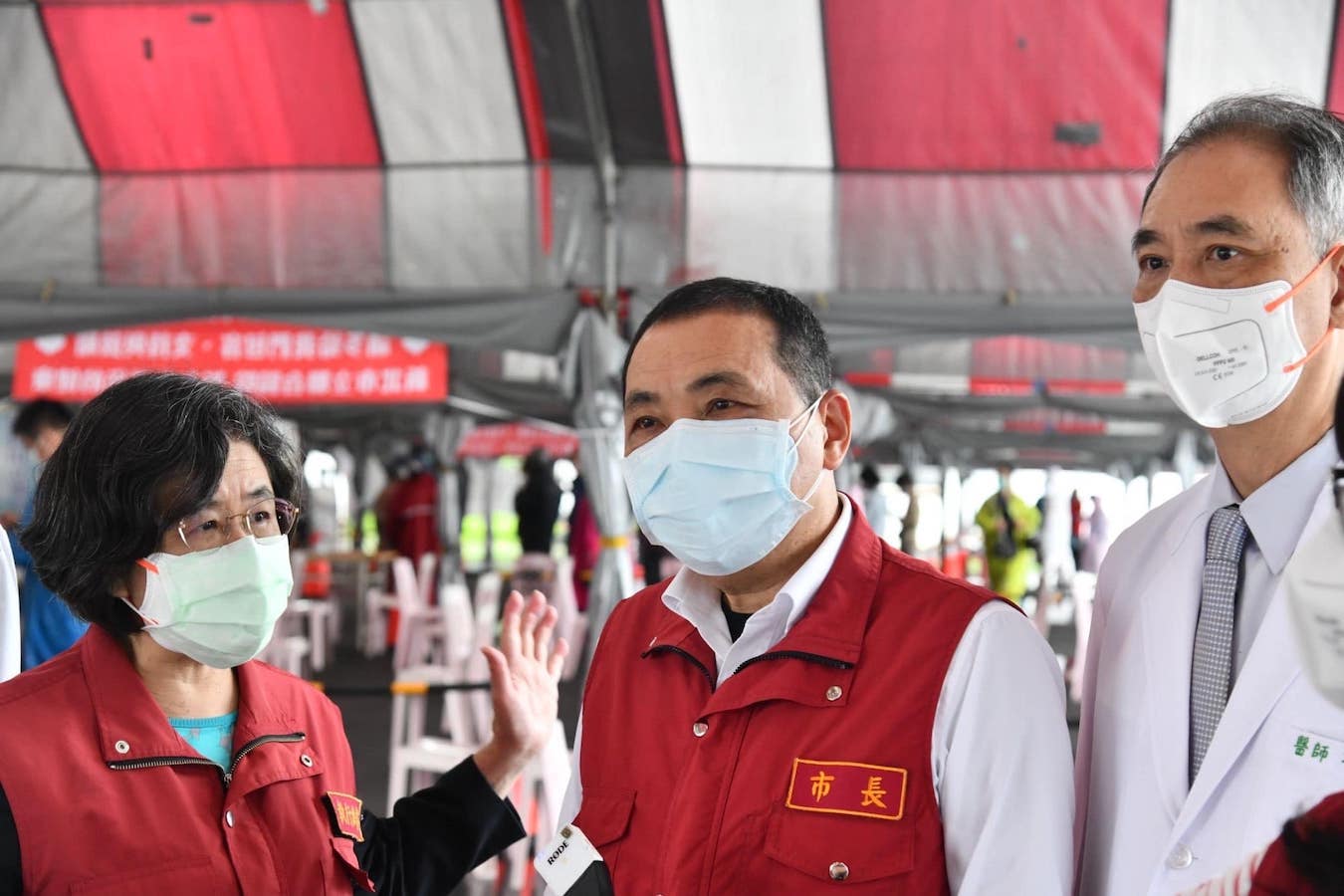 However, a dynamic that has long been observed throughout the COVID-19 pandemic persists with regard to the present stage of the pandemic, at a time in which Taiwan is transitioning away from COVID-zero and towards COVID-management policies. Indeed, one has observed similarly with regard to the KMT latching onto shortages of rapid tests to attack the Tsai administration, much as how the KMT also criticized the Tsai administration over vaccine shortages earlier on in the pandemic. Similar to how the KMT alleged that the Tsai administration promoted domestically-developed and manufactured Medigen vaccines only due to the investments in the firm of pan-Green politicians, rather than due to Taiwan’s shortages of other vaccines at a time of international lack, the KMT has alleged that the Tsai administration’s choice of which tests it allowed to be imported into Taiwan was due to financial corruption.

One expects political contestation between the pan-Green and pan-Blue camps to continue, then, along familiar lines established earlier in the pandemic. Splits between local governments and the central government occur along partisan lines that prove deeply rooted.