“Diba” is the name of a Chinese Internet forum, which is popular among Chinese nationalists. “Diba” users have engaged in trolling and doxxing behavior against the Facebook pages of pan-Green politicians in the past, such as Tsai Ing-wen’s Facebook being flooded with Chinese nationalist trolls in November 2015 and January 2016. After the 2020 presidential elections, Diba users were responsible for spreading rumors that Tsai’s victory was due to voter fraud. During the 2019 protests, Hong Kong forum LIKHG, a nerve center for the movement, was also targeted by Diba.

In particular, what proves noteworthy about the case is that Yin and Liu traveled to China to receive training in August 2019. Subsequently, Yin and Liu engaged in disinformation efforts prior to the 2020 elections. 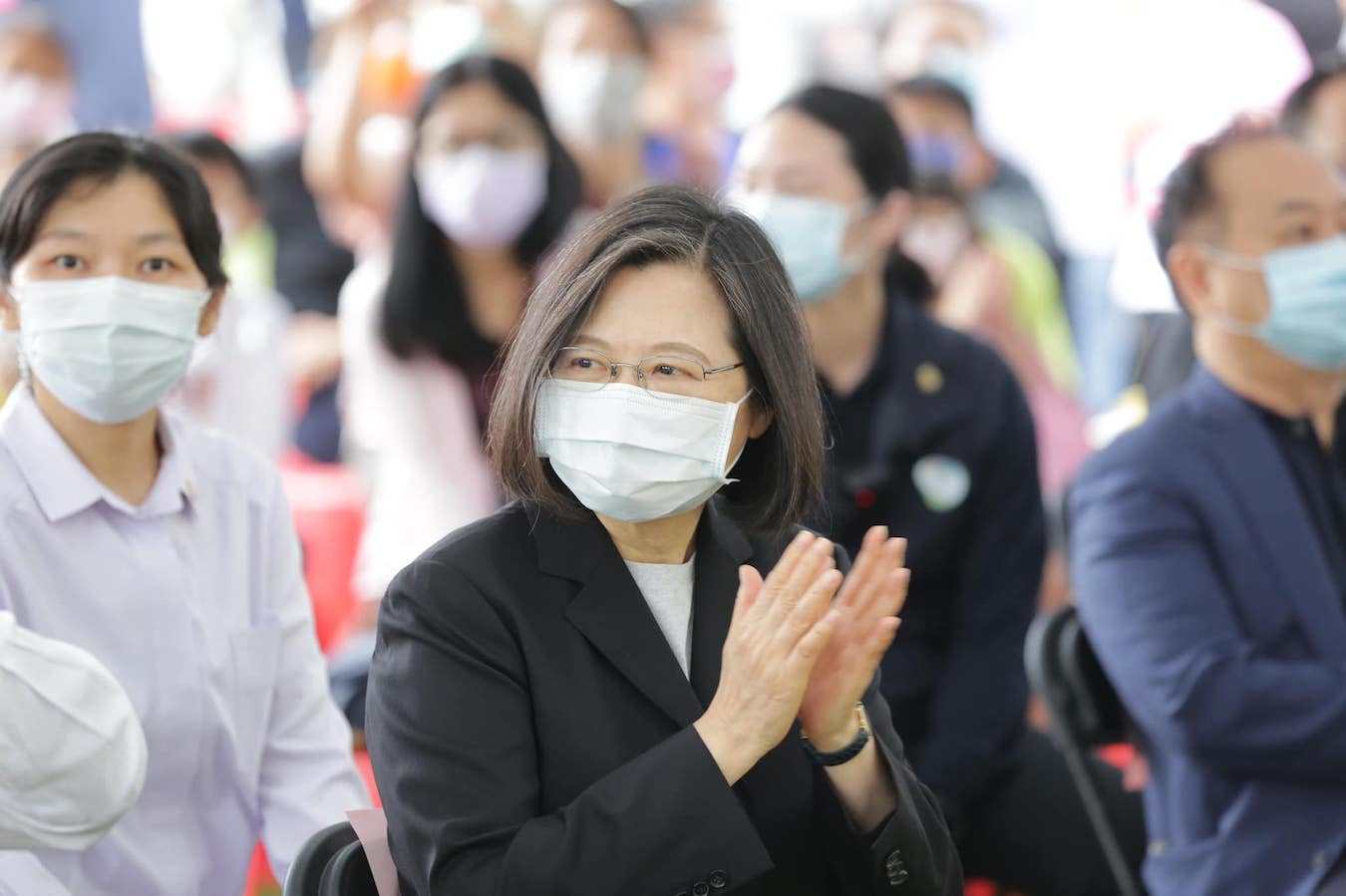 During the COVID-19 pandemic. Yin and Liu have sought to spread disinformation about the pandemic. This includes claims that President Tsai Ing-wen had contracted COVID-19, or that former President Lee Teng-hui’s death was due to COVID-19.

Otherwise, such rumors have included claims that the true death toll from COVID-19 is being covered up by the DPP, with the DPP covertly disposing of dead bodies. As part of these disinformation efforts, Yin and Liu photoshopped false documents from government bureaus such as the National Security Bureau. After accounts used by the couple were banned, they applied for new accounts using photoshopped documentation. Not all disinformation circulated on the “Diba Base” and the “Diba Central Force” groups was produced by the couple, but Yin acted to allow disinformation and misinformation posts to be posted to the forum.

These sentences can be commuted to be a fine and will be suspended for two years. The couple pled guilty in exchange for a lighter sentence. But it remains to be seen if the sentence will be any deterrent to such disinformation, or even to Yin and Liu continuing to circulate disinformation in the future.

The Tsai administration has warned of growing disinformation regarding the current wave of COVID-19 cases that Taiwan is seeing, emphasizing that spreading disinformation about the pandemic violates the Article 14 of the Special Act for Prevention, Relief and Revitalization Measures for Severe Pneumonia with Novel Pathogens. Consequently, circulating disinformation could lead to a three-year jail sentence, a 3 million NT fine, or both.

To this extent, the Investigation Bureau has stated that some of the disinformation and misinformation which circulates online is of Chinese origin. This is recognizable from linguistic differences or because it can be traced back to Chinese IP addresses.

The Liberty Times also reported that Taiwanese YouTubers were in attendance at the fifth Cross-Strait Youth Development Forum in Hangzhou last week, perhaps similar to other Chinese state-organized conferences in recent years that Taiwanese media have participated in. Even major pan-Blue media outlets such as those owned by the Want Want Group have been reported on as accepting Chinese pay, while allowing China’s Taiwan Affairs Office a say in their content. 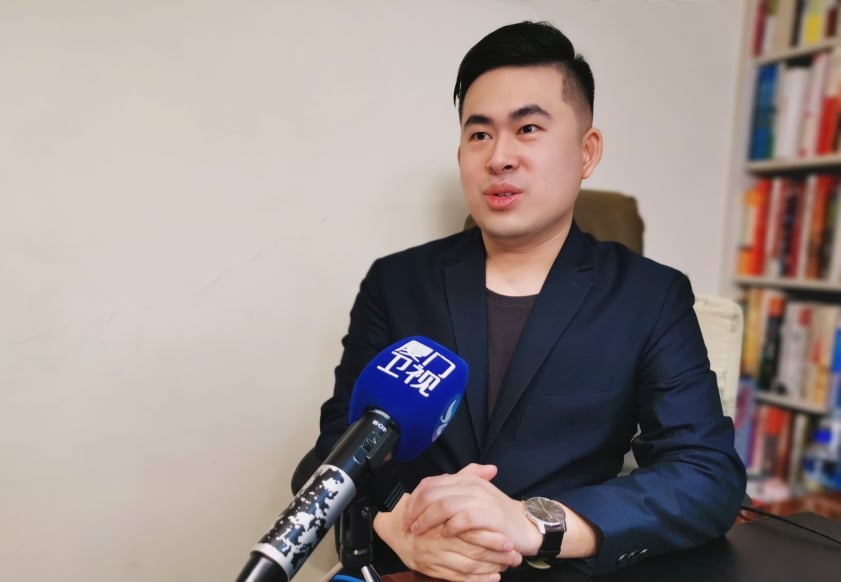 Indeed, Yin is not the only Taiwanese reported to have traveled to China to receive propaganda training from the Chinese government. In December 2020, it was reported that two of three Taiwanese arrested for violating the National Security Act had traveled to China to receive such training. The Minister of Justice stated that this was the first national security case involving Taiwanese acting as paid agents for China, to disseminate disinformation online. Notably, all three men were administrators of Diba. Apart from spreading disinformation alleging COVID-19 cover-ups and election fraud from the Tsai administration, the trio sought to create the perception that the Milk Tea Alliance phenomenon was engineered by the Taiwanese government, acting on orders from the American government.

It remains to be seen, then, whether Chinese recruitment of Taiwanese to act as agents for circulating disinformation in Taiwan is on the rise. If so, this could prove a dangerous phenomenon. The Tsai administration claims that it is taking measures to counteract the use of Taiwanese influencers to counter misinformation, but it is vague what specific measures this will entail. Moreover, in a similar timeframe, there has also been criticism of the apparent inability to take action against Chinese spying or disinformation through the legal system, with the view that many judges do not take Chinese espionage seriously.