FORMER POLICE CHIEF John Lee was named the next Chief Executive of Hong Kong last Sunday, with Lee the victor of an election in which he ran unopposed.

In particular, Lee served as Hong Kong’s Secretary for Security from 2017 to 2021, meaning that Lee was the police chief that presided over the 2019 protests that broke out in Hong Kong. The protests were originally against a proposed extradition bill that Hongkongers feared would be used to persecute political dissidence.

In the course of the protests, Lee not only defended the bill, but the police force that was used against protestors. Apart from attacks on demonstrators by riot police, including the use of high-power water cannons, or rubber bullets, police were accused of working in collusion with triad groups to conduct assaults on protestors. Likewise, there were incidents filmed of police beating protestors in back alleys, with no restraint as to the use of force, and police fired tear gas canisters into the Hong Kong metro system, with no place for demonstrators to run to. Police were also accused of sexually assaulting detained protestors. 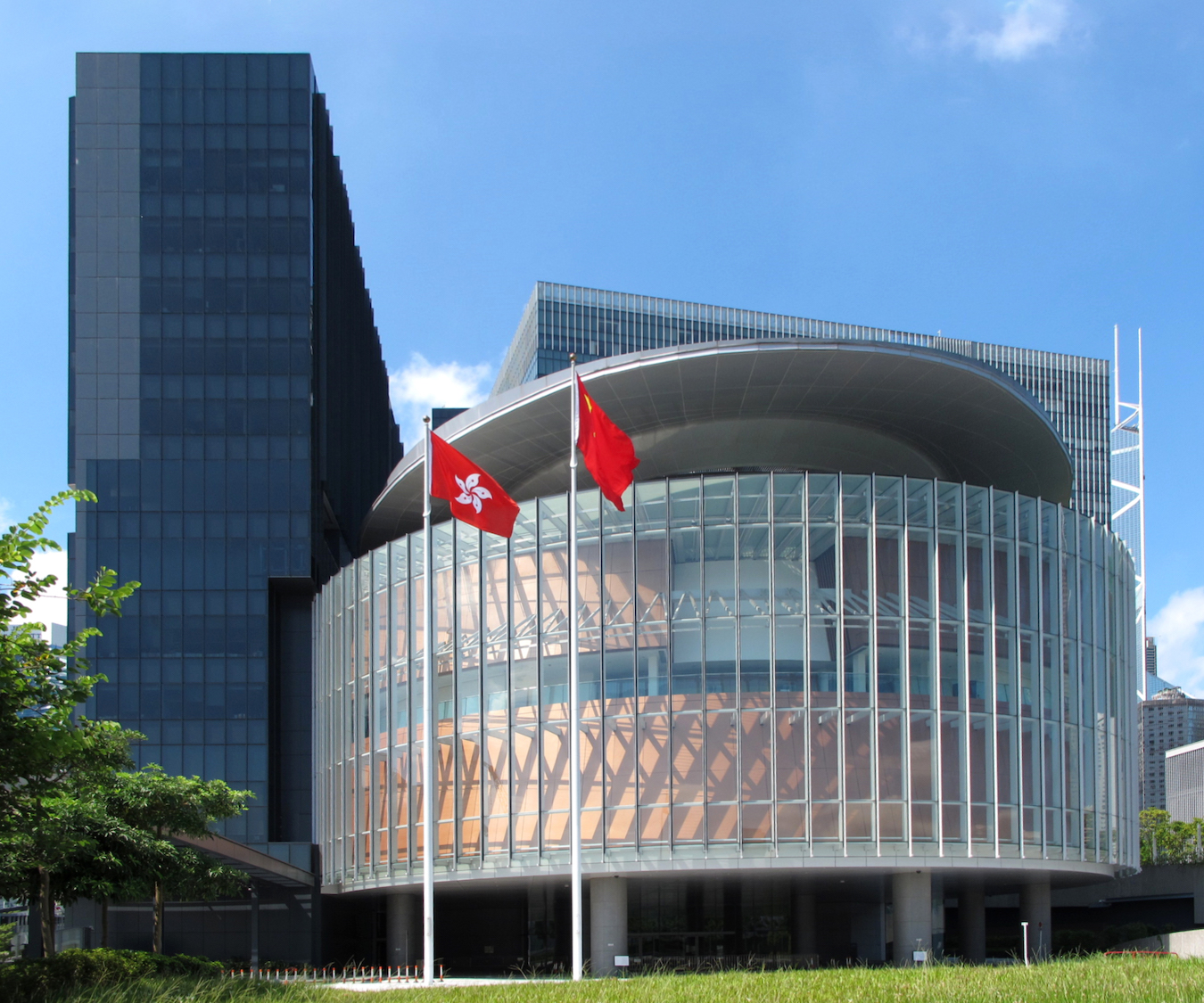 Lee becoming Hong Kong’s Chief Executive, then, is clearly intended to send a signal to Hong Kong society about what comes next for Hong Kong. Lee replaces Carrie Lam, who was Chief Executive during the 2019 protests, but announced that she would not be running for a second term. It is thought that Beijing did not approve of Lam running for a second term, but instead intended to replace her for her failures. Yet Beijing evidently prefers a hardliner taking Hong Kong’s top leadership position, rather than any candidate that would make gestures at reform or reconciliation.

Indeed, while there is normally some jockeying among Hong Kong elites for the position of Chief Executive, this did not happen during the Chief Executive election this time. Instead, possible contenders seemed to be waiting for Beijing to signal its choice of preferred candidate.

To begin with, the position of Chief Executive is not chosen by the Hong Kong public, but by members of a 1,500-member election committee. Following changes to the electoral system that were made in 2021, this election committee also elects 40 of the 90 seats of the Hong Kong Legislative Council, of which 30 seats are chosen by “Functional Constituencies” that represent corporate interests that invariably slant pro-Beijing, and only 20 seats of which are elected by the general public–though only preapproved candidates who are vetted by the government are allowed to run. Lee’s election victory proves a farce of a farce when it comes to any semblance of democratic process.

Beijing also signaled that it intended to take a stern line with Hong Kong going forward in January, after Major General Peng Jingtang was named as head of the People’s Liberation Army garrison in Hong Kong. Peng served the deputy chief of staff of the People’s Armed Police and previously served as chief of staff of the Armed Police Force in Xinjiang, having been reported to be the leader of special forces deployed in Xinjiang for what the Chinese government claimed to be “anti-terrorism” purposes. Given the detention of one million or more Uighurs in Xinjiang by the Chinese government, which some have termed genocide, it proved concerning that a military official that had played a significant role in Xinjiang would next tbe called on to take up a position in Hong Kong. 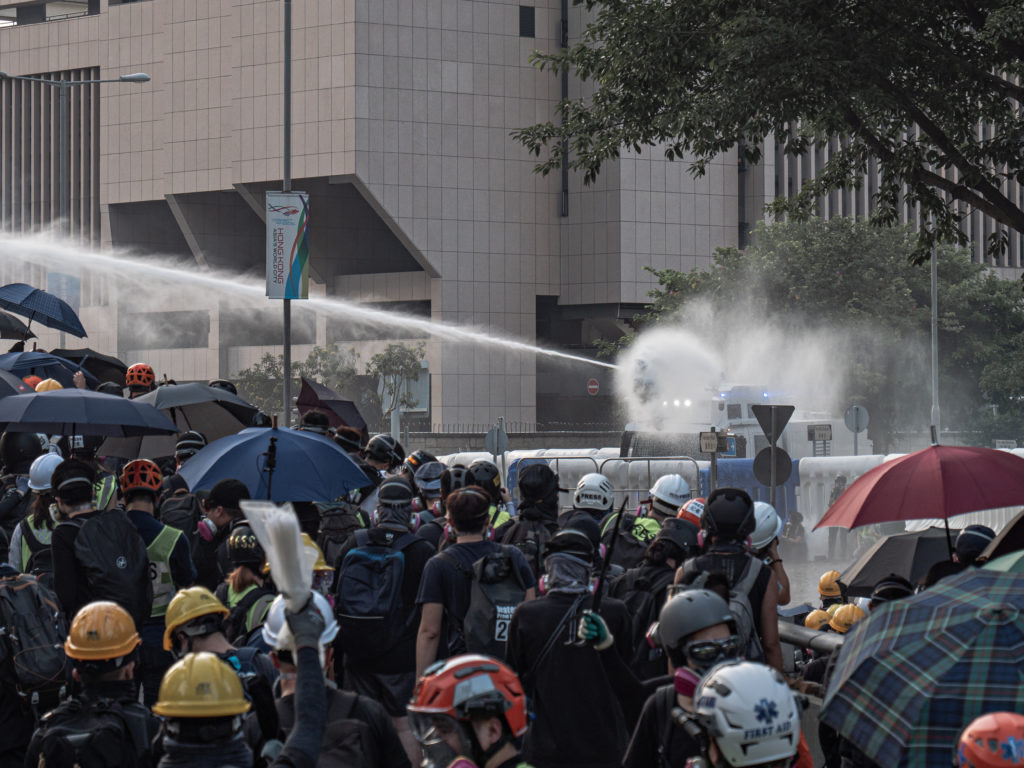 Lee takes office at a time in which trust in the government is low, not only due to the aftermath of the 2019 protests but because of the Hong Kong government’s handling of COVID-19. Hong Kong recently saw a major COVID-19 outbreak that spiraled out of control, resulting in Hong Kong having the world’s highest death rate from COVID-19. Namely, the outbreak was worsened by the government’s unwillingness to back away from maintaining COVID-zero policies, seeing as that the Chinese government has sought to link its political legitimacy to the success or failure of COVID-zero. Low trust in the government contributed to the public’s unwillingness to go along with the measures it proposed, which were seen as more focused on maintaining COVID-zero and pleasing Beijing rather than fighting COVID-19.

A clear signal of what Hong Kong will be like under Lee, however, was the arrest earlier this week of Cardinal Joseph Zen, singer-songwriter Denise Ho, lawyer Margaret Ng, and scholar Hui Po-keung. The 612 Fund was set up to assist protestors with bail, and the four were trustees of the fund. Repression of activists will continue with Lee as Chief Executive, then. After taking office, given his background, Lee may even try and take a harder line against activists in order to impress Beijing. This is to be seen.