PUBLICLY-RUN CHINESE Television Services (CTS) caused controversy late last month after an incident involving a televised news program broadcasting a ticker as though a Chinese invasion of Taiwan were underway. CTS is part of the government-operated Taiwan Broadcasting Systems. This took place on a morning news program on Wednesday, April 20th.

After the incident, there have been the resignations of CTS top officials, with chair Tchen Yu-chiou and acting general manager Chen Ya-ling resigning to take responsibility for the incident. Chen also publicly apologized during a news program aired on the evening of April 20th.

Some staff members have also been punished, including two program directors and five editors and producers. CTS faces fines between 200,000 NT and 2 million NT from the National Communications Commission on the basis of violating Article 21 of the Radio and Television Act. 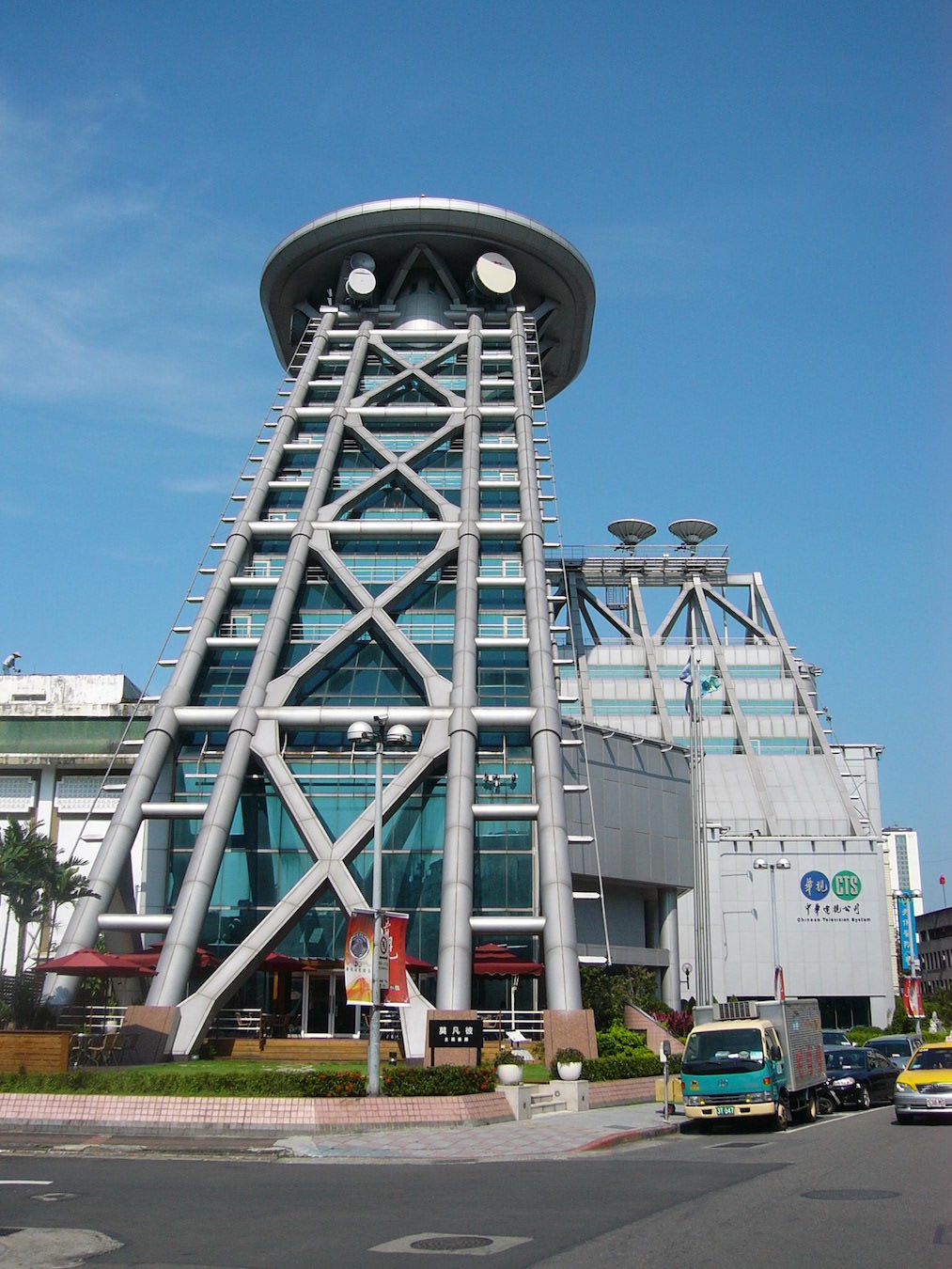 The news ticker displayed claims that President Tsai Ing-wen had issued an emergency decree, that a ship in the Port of Taipei had detonated, and that New Taipei had been hit by missiles from the People’s Liberation Army. This was aired on a news program around 7 AM.

While the most amount of attention has gone to the news ticker on the program, subsequently further erroneous news was broadcast shortly after 9:30 AM. This includes claims that oil was discovered in the Bashi Channel, that the Datunshan volcano had erupted, and fist-sized hail had fallen on Taipei, resulting in damage.

Reportedly, the incident took place because of a news director filming a program for the New Taipei City Fire Department, as producing disaster readiness videos is sometimes a source of income for Taiwanese news networks. However, this news director did not fix the broadcast settings afterward, resulting in the erroneous news ticker being broadcast on television.

The controversy regarding the CTS broadcast takes place at a time in which Taiwanese news networks are under increasing scrutiny from the NCC and other government bureaus. For example, Mirror Media plans to start broadcasting a new televised outlet, Mirror News, in May.

Mirror News will be the first news channel approved by the NCC in ten years. But Mirror News’s being approved for a broadcast license only took place after two years and it proves controversial that the license went through, to begin with, with some NCC members dissenting from the approval and rumors that this only took place because of DPP factionalism. Likewise, concerns have been raised about Mirror News’ ability to generate enough income to be sustainable or whether it would broadcast tabloid content.

Indeed, the question of televised news content is particularly fraught in Taiwan after CtiTV’s broadcast license was not renewed by the NCC in November 2020. This decision was made on the basis of CtiTV making erroneous and misleading news reports, such as claiming that an “auspicious cloud” appeared above a meeting of three KMT mayors, or devoting 70% of news coverage in May 2019 to glowing coverage of its preferred choice for KMT presidential candidate, Han Kuo-yu. Want Want Group-owned outlets have also been reported as accepting funding or say in their editorial direction from China’s Taiwan Affairs Office by the Apple Daily and the Financial Times. 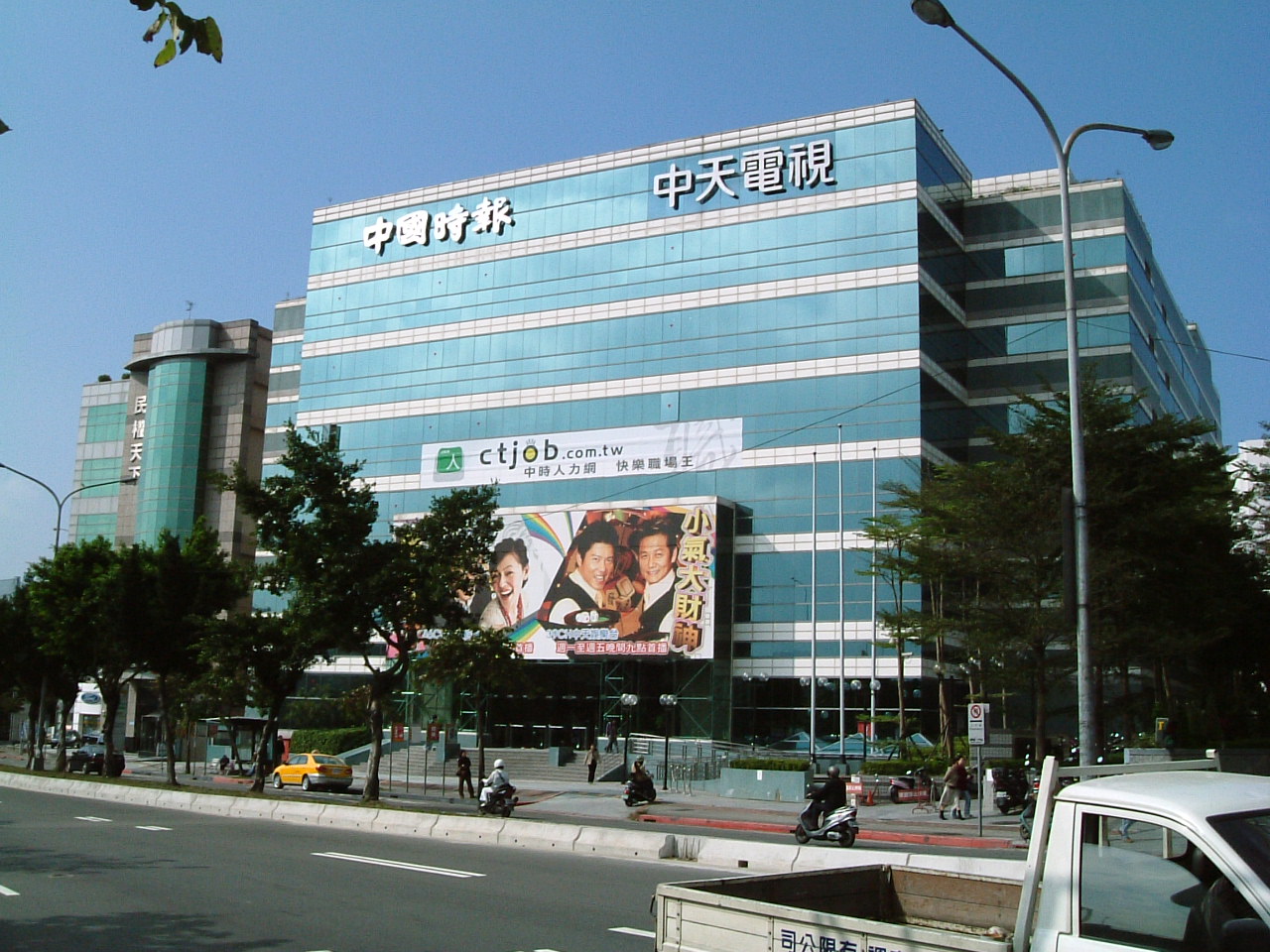 The NCC is very likely hoping to avoid a repeat of the CtiTV controversy with other networks, particularly when sensitive issues regarding China. To this extent, television may prove a vector for spreading misinformation and disinformation on the Taiwanese public, as proves an issue when disinformation from China may deliberately target Taiwan. In a similar timeframe, the NCC has sought to regulate Chinese streaming services that operate in Taiwan, due to the possibility of their spreading disinformation or misinformation. Such issues were particularly relevant during the COVID-19 pandemic as well, given the potential harm that the spread of misleading or erroneous information could have.

Indeed, it may not be surprising to note that the KMT has lashed out over the incident, claiming that CTS should have its broadcast license suspended and that NCC chair Chen Yaw-shyang should be held responsible for the incident. The KMT is attempting to frame one incident as sufficient cause to remove CTS from broadcast, but such actions from the KMT are probably also intended as retribution, seeing as CTS occupies the Channel 52 slot previously occupied by CtiTV. The KMT may broadly seize on such incidents to call for the revocation of broadcast licenses for news channels whose content they prefer not to be broadcast in the future.

Yet questions about quality news content also come up with regards to publicly-run television, not just privately run networks such as Mirror News or CtiTV. Apart from that this points to a larger issue at hand, this is likely to contribute to the public view of television regulation as murky and enmired in politics. It is not uncommon for there to be political contestation about public television either, such as contention in recent memory about Taiwanese Hokkien public broadcasting.