5,108 CONFIRMED CASES, 113 imported cases, and zero deaths were reported by the Central Epidemic Command Center (CECC) at its daily COVID-19 press conference today. 106 of the imported cases were found on arrival, while seven were found while in quarantine. The CECC is the government body that coordinates Taiwan’s COVID-19 response under the auspices of the Ministry of Health and Welfare.

This is the second consecutive day that Taiwan has seen more than 5,000 domestic cases and it is possible that fewer testing took place over the weekend. 15 cases of medium severity were added, while one serious case was added. 99.64% of cases this year have light symptoms or are asymptomatic, though the CECC acknowledged that such statistics may have a time lag due to changes in the status of various cases. 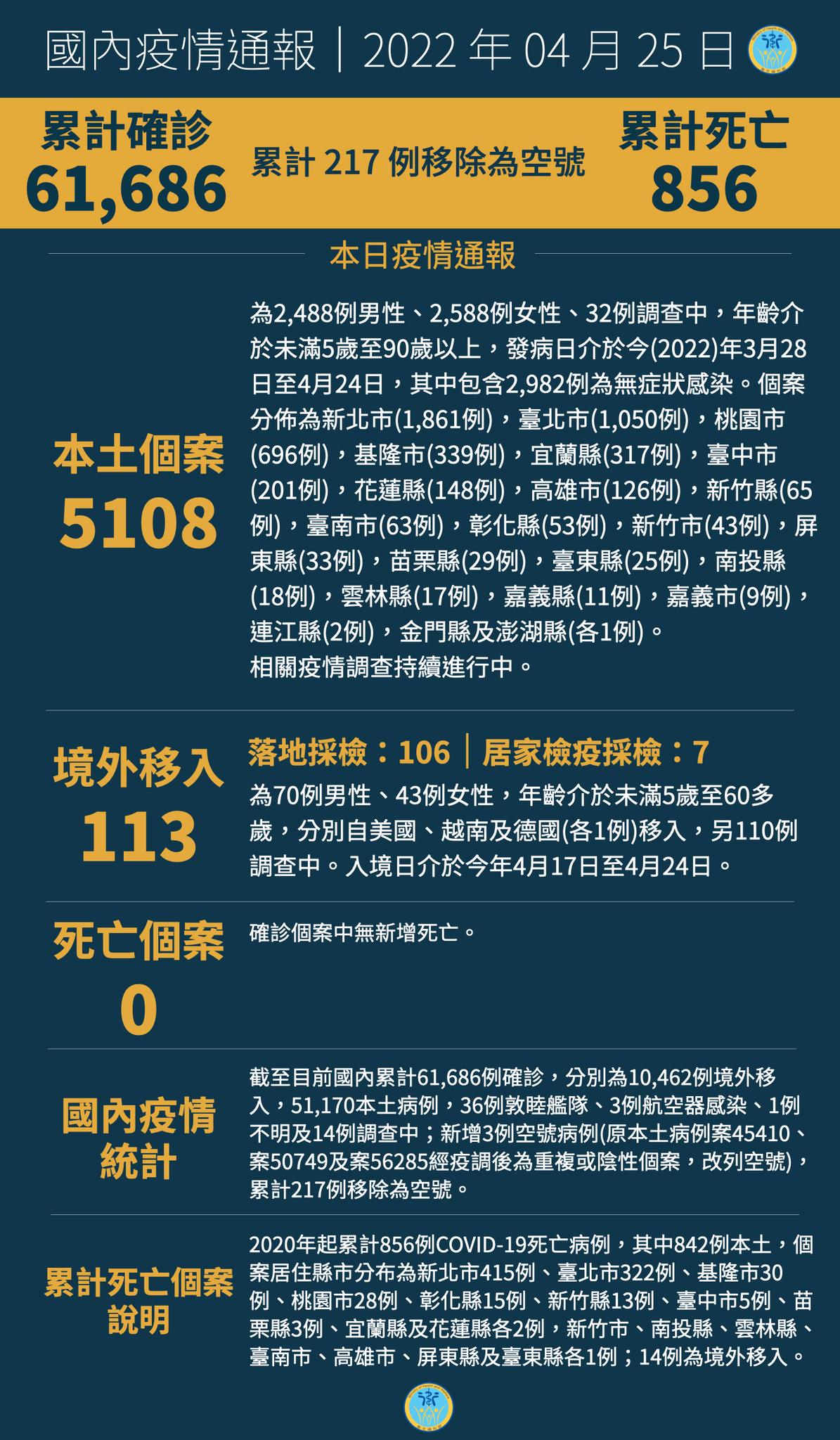 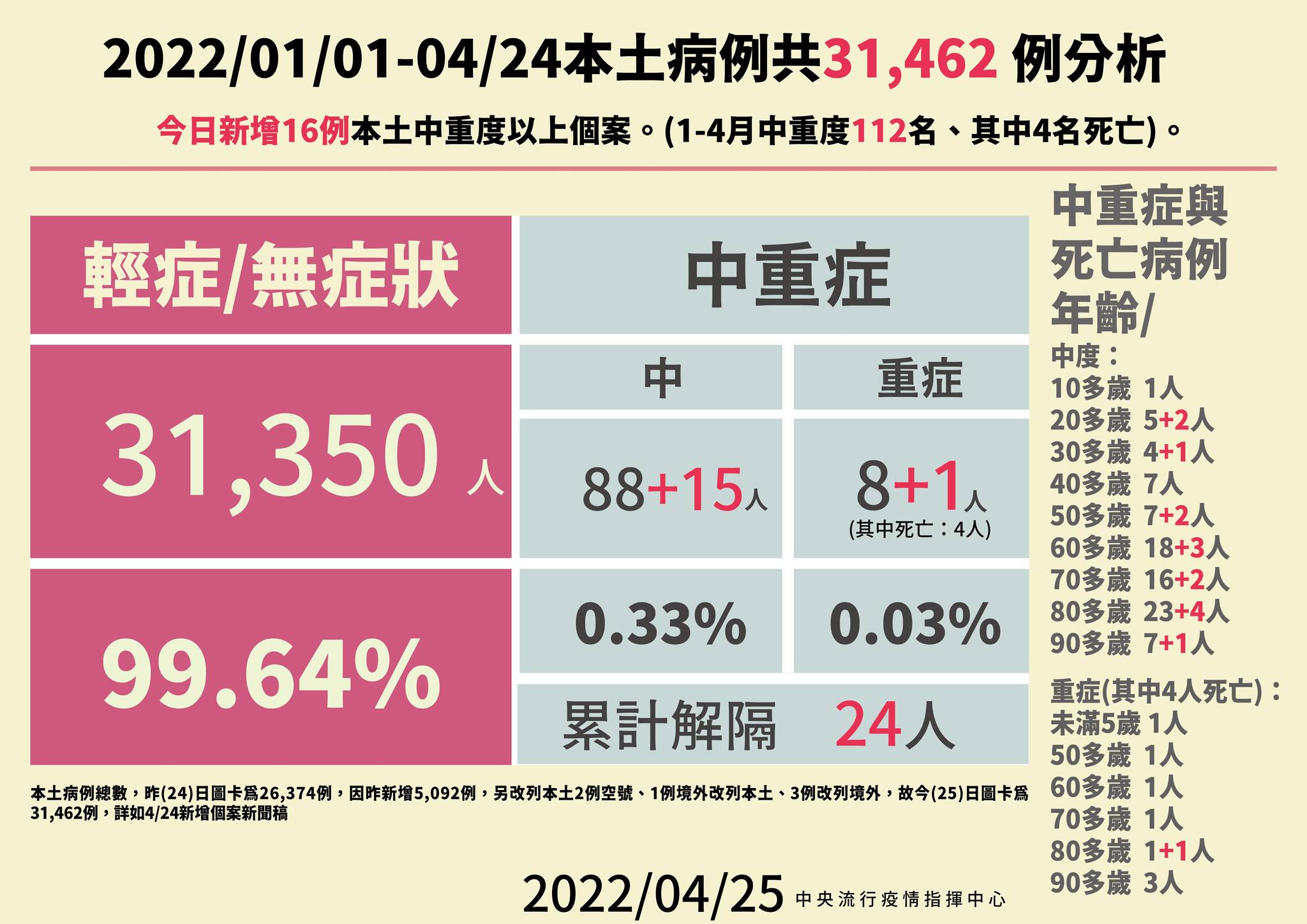 This announcement was anticipated ahead of time, following a meeting between the CECC and local mayors this morning, and a meeting with a panel of experts in the afternoon. As a result, the time of the press conference was delayed to 6 PM from its usual time of 2 PM, as well as from a previously announced start time of 4:30 PM.

Negative tests do not need to be reported to the government, but positive tests will be. Positive tests will require individuals to come up with lists of contacts and work with institutions such as workplaces to draw up lists of contacts, in coordination with local health authorities, so as to come up with lists of who needs to register for quarantines. In this way, the new policy will be dependent on voluntary compliance rather than forced quarantines, as well as regarding listing of contacts or individuals pretending that they do not have positive tests. Testing continues at testing stations, so individuals can confirm the results of rapid tests there if needed.

Individuals entering Taiwan will not have their quarantine periods reduced from the current ten days. This is to prevent the possibility of new COVID-19 variants entering Taiwan, as well as new transmission chains. 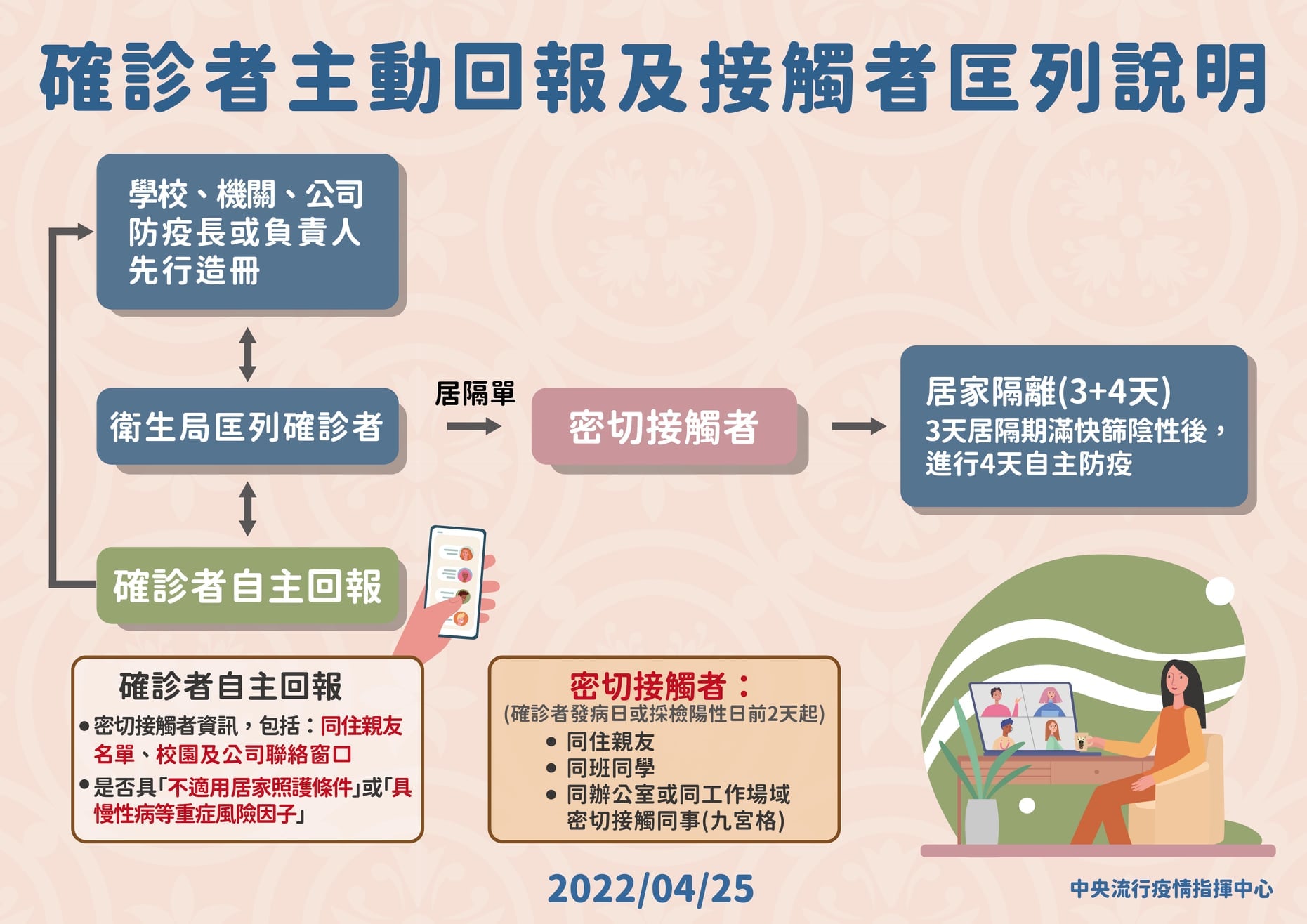 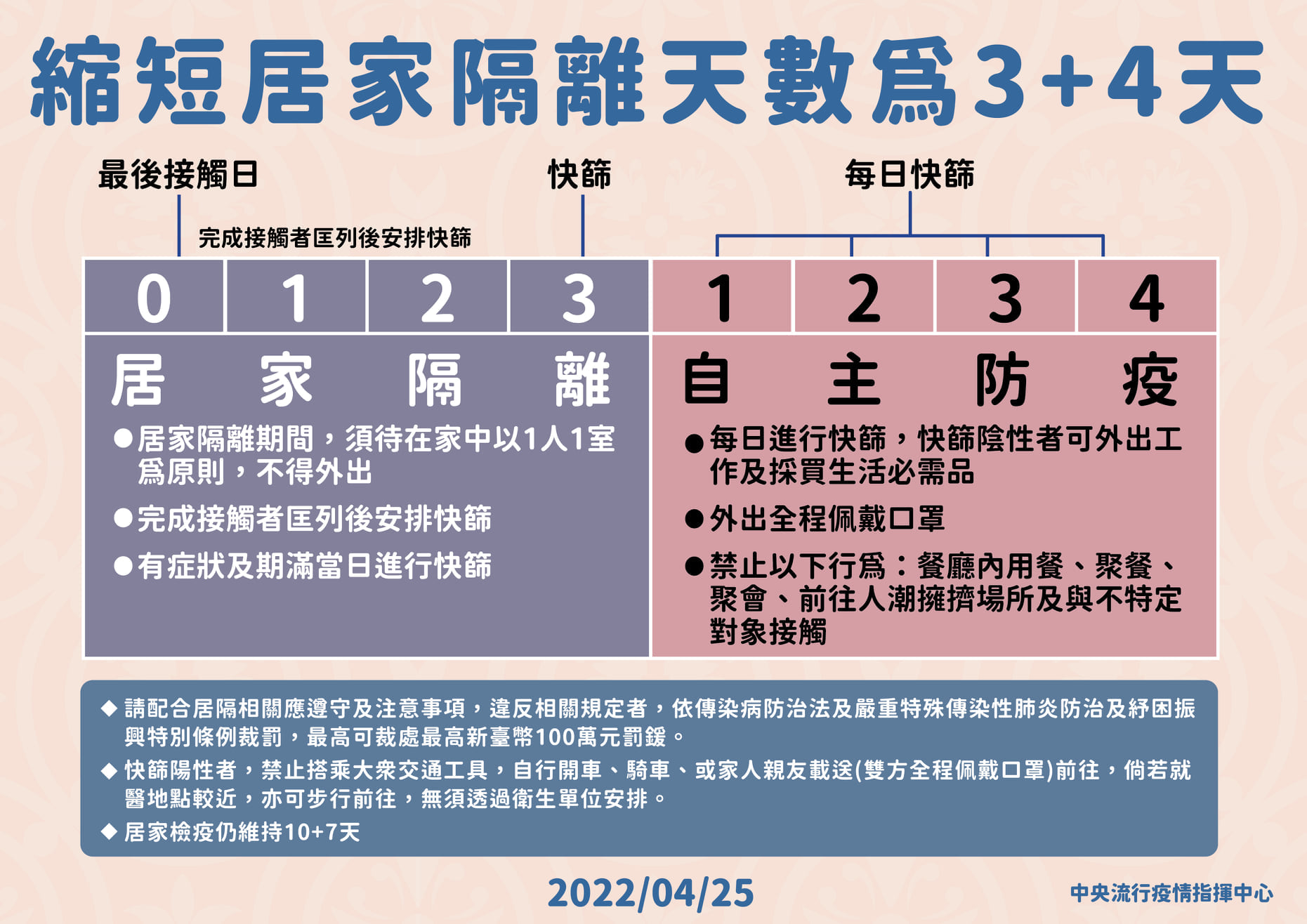 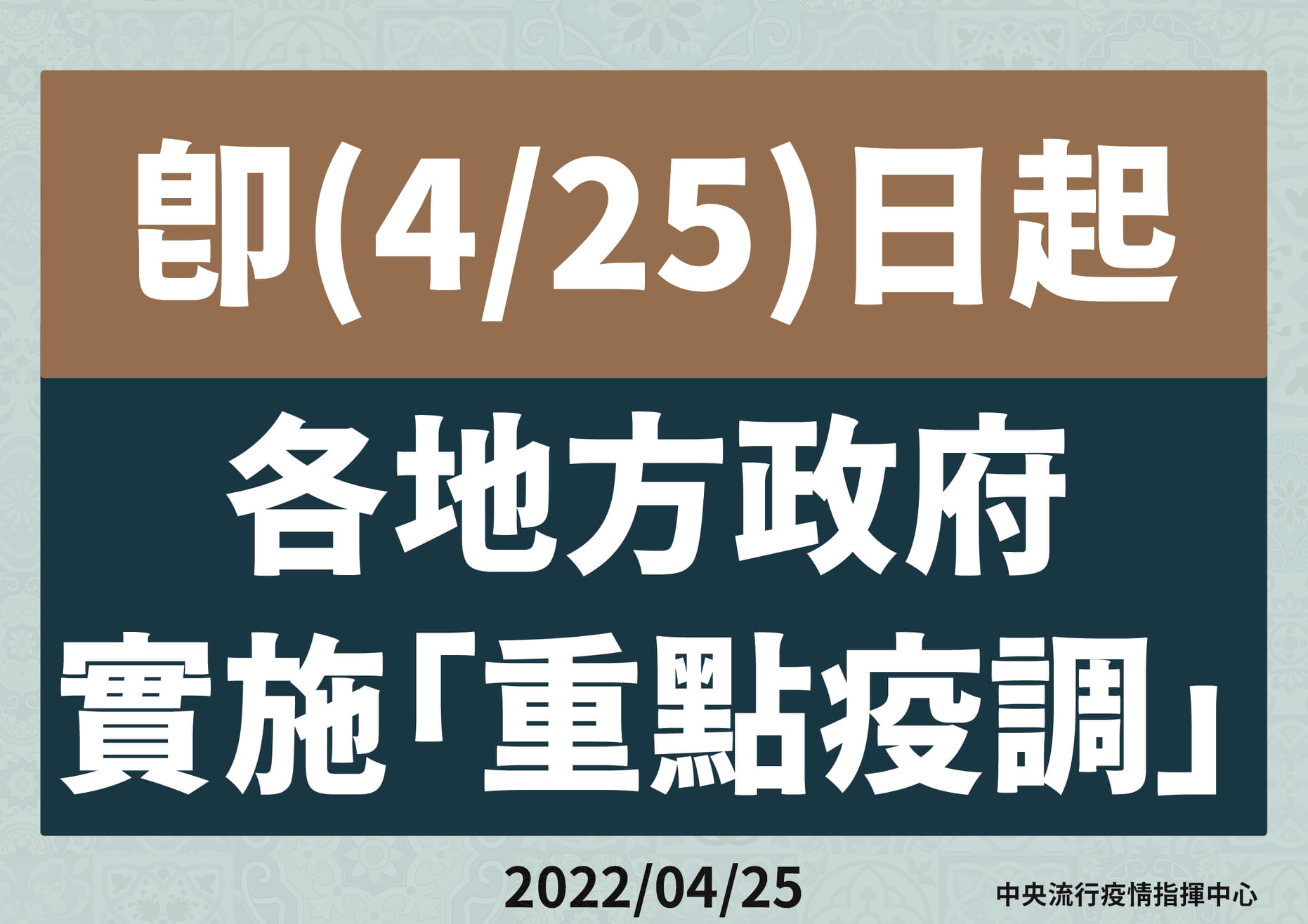 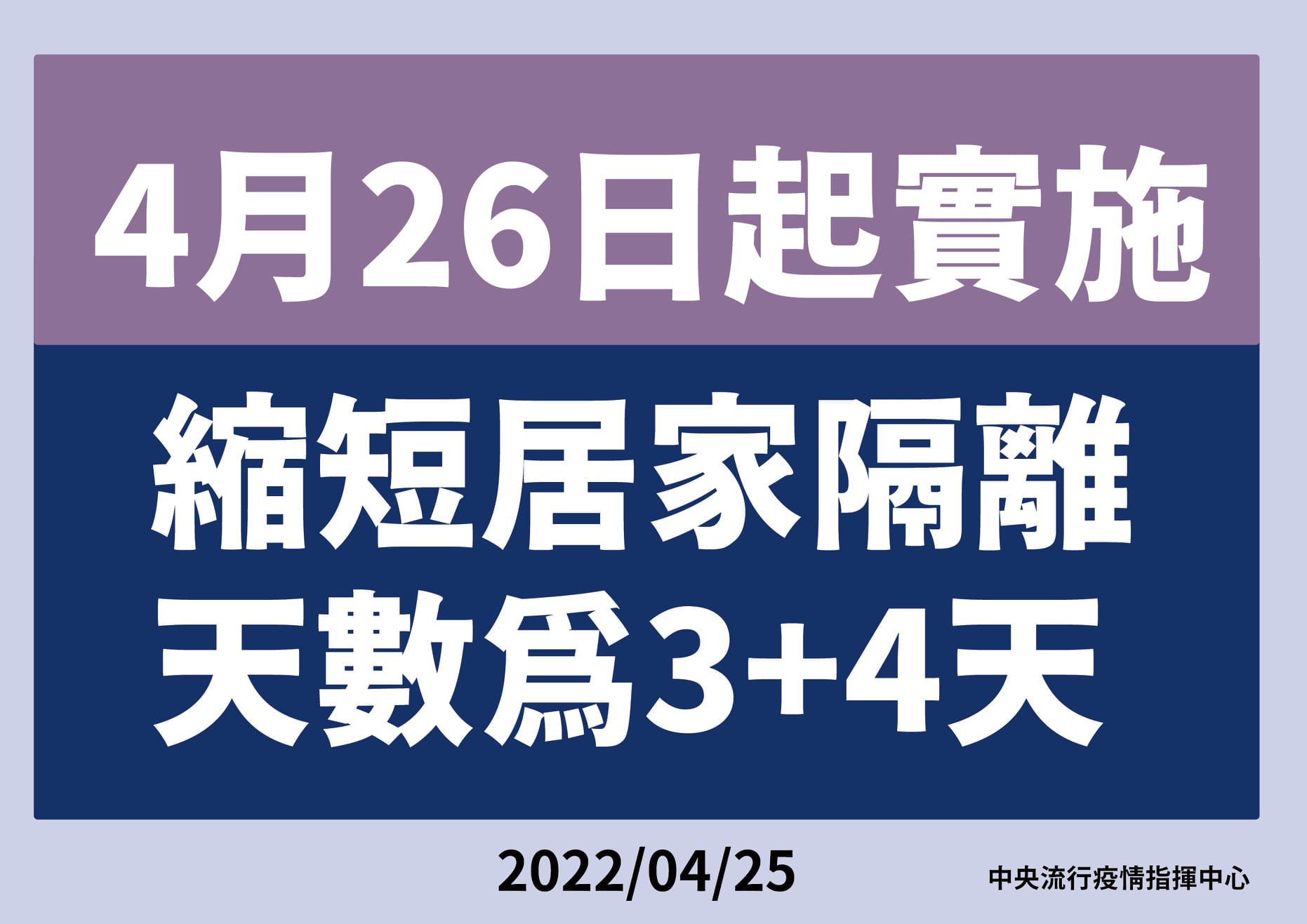 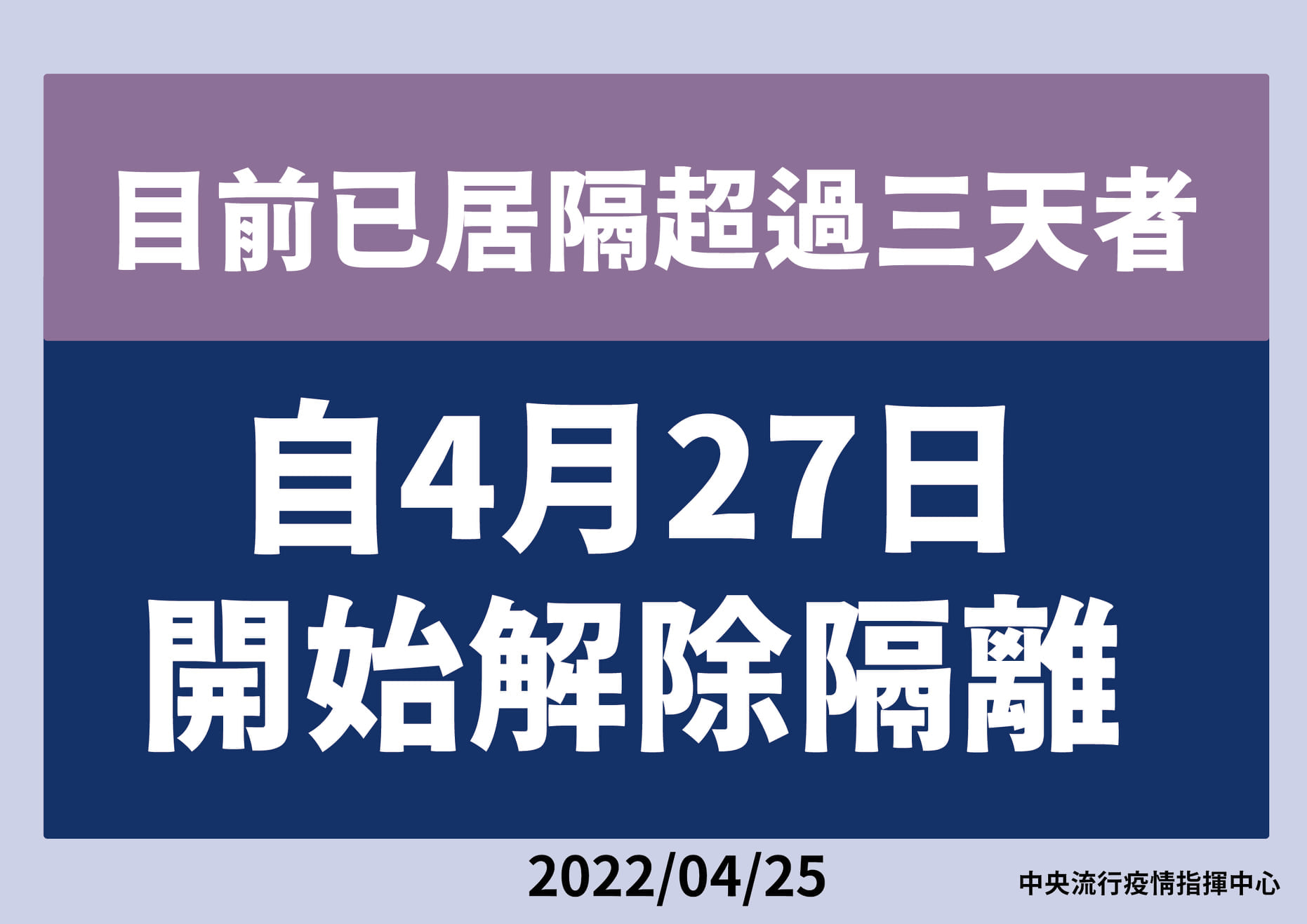 Infographics on the shifts in testing policy. Photo credit: Ministry of Health and Welfare/Facebook

The current contact tracing policy will also be simplified, in light of the growth in cases. Contact tracing originally began from the onset of symptoms or confirmed diagnosis, but this is now limited to two days. This reduces the number of contacts that need to be traced by half. As a matter of principle, there will be no more reporting of the travel history of confirmed cases, though this will take place at the discretion of authorities. Yet contact tracing will still take place to mitigate the spread of COVID-19.