Is Eric Chu Increasingly Embattled in the KMT?

WITH KMT PARTY primaries underway, all indications are that internal divides within the party continue to be strong. Namely, current KMT chair Eric Chu seems to be increasingly embattled, as facing challenges from within the party. This may be the result of the KMT’s current system in which the KMT chair cannot simultaneously serve as the party’s presidential candidate. But, despite that this is the case, it is often thought that Chu in fact harbors presidential ambitions, having served the KMT’s 2016 presidential candidate after he was swapped in to replace Hung Hsiu-chu.

In particular, Chu’s leadership of the KMT has been hit by a number of consecutive scandals. The latest scandal to affect Chu is Taipei city councilor Lo Chih-chiang, who is also deputy secretary-general of the KMT, refusing to back down from plans to run for the Taoyuan mayorship that Chu opposes. 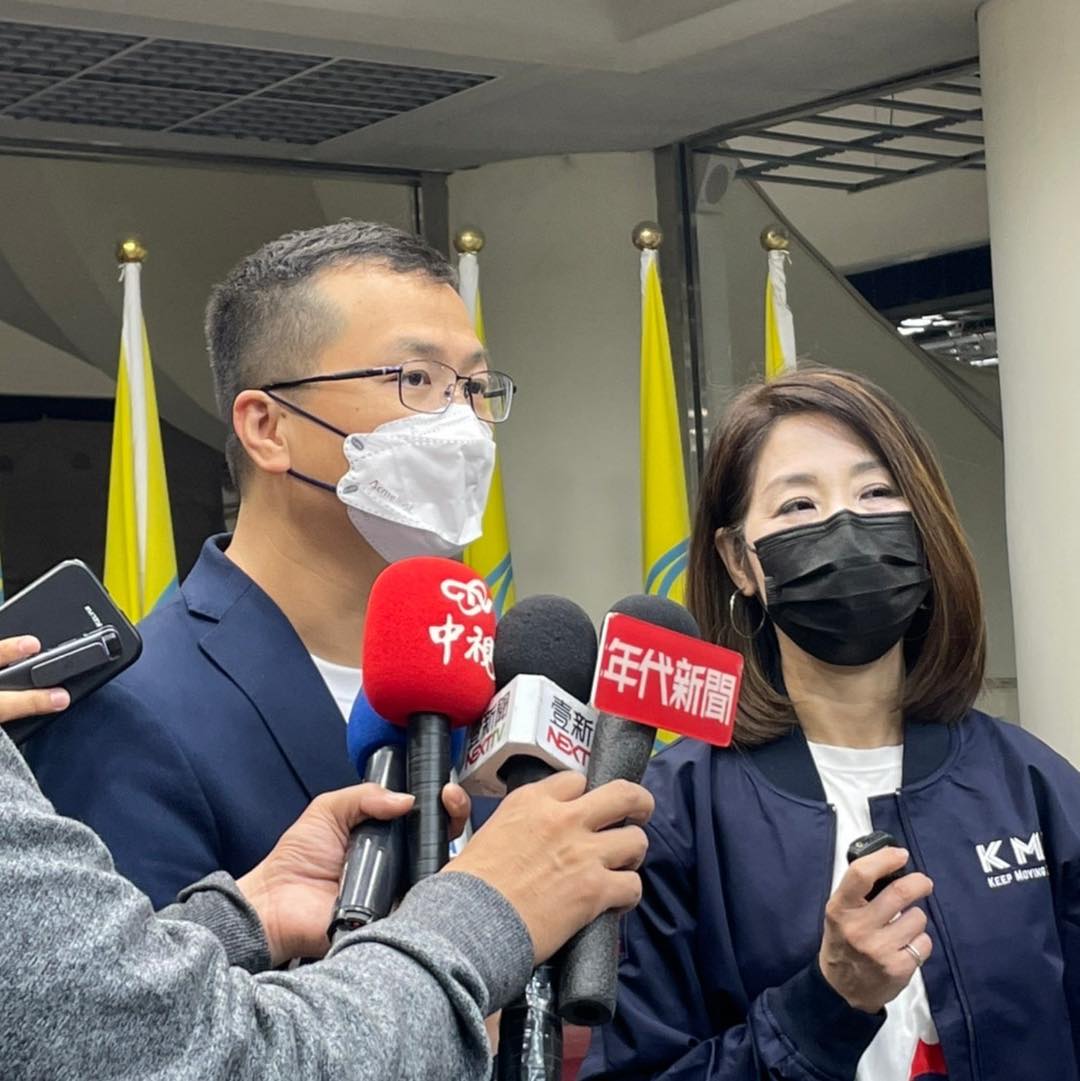 Lo is one of the KMT’s better-known politicians at present. Apart from that Lo was close to former President Ma Ying-jeou, Lo was appointed to the directorship of the KMT educational institution, the Institute of Revolutionary Practice, during Johnny Chiang’s tenure as KMT chair. The Institute of Revolutionary Practice, which was formed during Huang Hsiu-chu’s tenure as KMT chair, has traditionally been a bastion for party hardliners.

However, either way, Lo punches above his position as Taipei city councilor, more or less a position that he came to occupy between other positions rather than a reflection of his political standing. Yet Lo is clearly setting his sights high in trying to run for mayor of Taoyuan, which would set him up to challenge Cheng Wen-tsan of the DPP.

While Taoyuan has historically leaned blue, Cheng surprised in 2014 by winning the Taoyuan mayorship. Since then, particularly in light of his popularity as Taoyuan mayor, he has been touted as a possible presidential candidate for the DPP’s 2024 presidential candidate–though as of late, his star seems to have receded in favor of current vice president William Lai. In aiming for the Taoyuan mayorship. Lo also directly challenges Chu, seeing as Chu served as Taoyuan magistrate from 2001 to 2009, before winning the mayorship of New Taipei in 2016.

As KMT chair, Eric Chu has touted efforts to turn the party’s image around among young people. This, too, was something that Johnny Chiang, his immediate predecessor as KMT chair, also claimed he would do. The KMT has struggled with youth membership due to the party’s pro-China views, particularly after the 2014 Sunflower Movement. In 2020, the party had less than 9,000 members under 40.

But under Chu, rules for allowing former KMT members back into the party have been loosened, so as to expand the party’s eligible voter and candidate base. Chu has touted this as a success, as supposedly more than 50,000 members joined or re-joined the party in four months.

Yet immediately prior to his spat with Lo, Chu’s leadership came under fire after allegations of vote buying during KMT standing committee elections. It later came to light that these allegations came from Taipei city councilor Hsu Hsiao-chin, one of the more prominent younger politicians within the party.

The vote buying allegations largely hinged around the fact that Hualien legislator Fu Kun-chi and his wife ​​Hualien county magistrate Hsu Chen-wei, received the fourth and first highest number of votes respectively. Fu is one of the most notoriously corrupt members of the KMT, having faced multiple jail terms on corruption charges. During a period in which he served as Hualien county magistrate, he divorced Hsu and named her as deputy magistrate so that she could continue ruling Hualien on his behalf once jailed. Fu was one of the individuals brought back into the party under Chu’s membership initiative, having been kicked out of the party for challenging its nomination and running as an independent–circumstances ironically similar to the current spat between Chu and Lo. 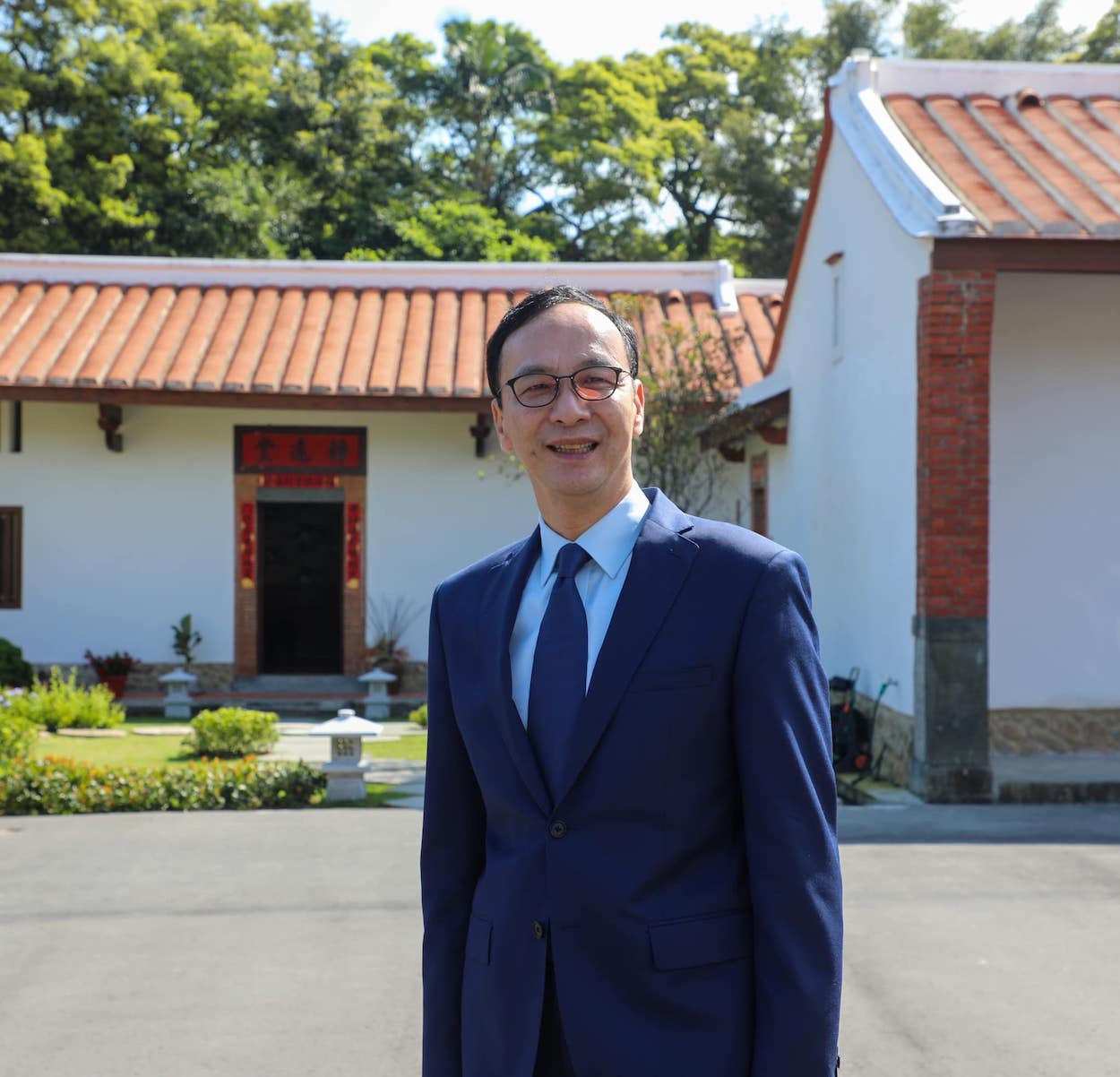 Indeed, during the scandal regarding these vote buying allegations, Lo was critical of the KMT’s leadership for naming Hsu as the whistleblower that raised them. Chu was further criticized by Johnny Chiang, former Taipei mayoral candidate Sean Lien, Johnny Chiang, and New Taipei mayor Hou You-yi–commonly touted as a frontrunner for the KMT’s 2024 presidential candidate–in the course of this scandal.

One expects in-fighting among the KMT to continue, then. If Lo is successful in gaining the attention of the public for openly challenging Chu, it is likely that this will lead to other attacks on Chu, including from members of the KMT’s deep Blue wing that hope an insurgent challenge could catapult them unexpectedly to political power or superstardom. With plans by Chu to visit the US in May, this could be another point of political contestation, with some KMT members likely to criticize the trip as a waste of time and energy, and Chu having to take time away from assisting KMT candidates on the campaign trail to make the trip and quarantine after returning. This could, in fact, simply increase the standing of other party heavyweights.