YILAN COUNTY MAGISTRATE Lin Zi-miao has come under further scrutiny for corruption charges, due to checks worth over 100 million NT received by Lin or her family members from former KMT legislator Yang Chi-hsiung.

Previously, Lin was under investigation in connection to a redevelopment project on a 108-hectare plot of protected land in Luodong. The plot of land was later rezoned for agricultural use in 2018, with residential buildings and public infrastructure built on the land, as part of an urban renewal project, which is worth 5 billion NT. Prosecutors suspected corruption, money laundering, forgery, and other legal violations with regard to the rezoning of the land. In the same timeframe, Lin also came under investigation for a plot of land that was rezoned for industrial use in Luodong in 2020, though the investigation centered around the 2018 rezoning. 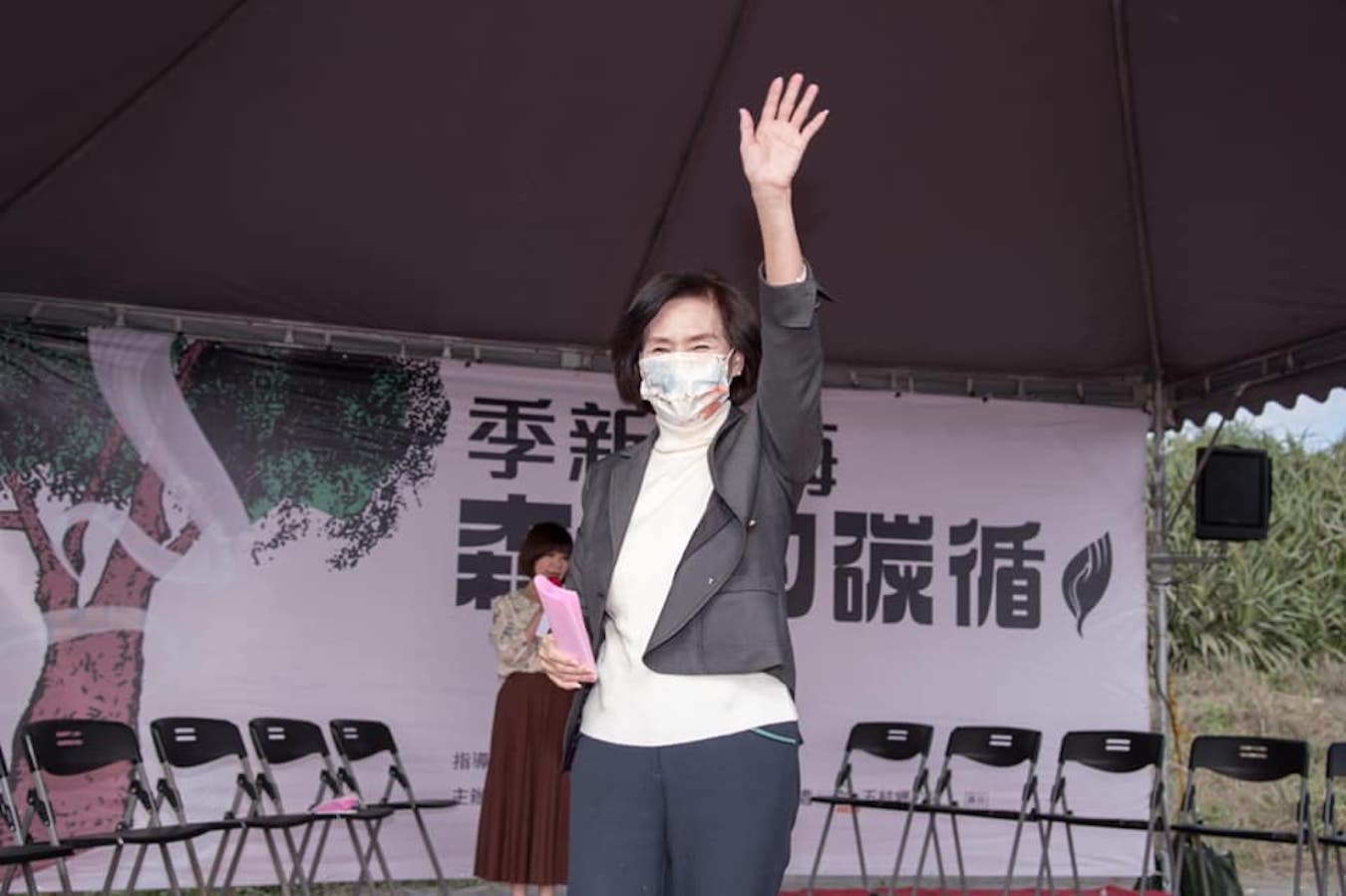 Reports stated that the land originally belonged to a family surnamed You, but the purchaser of the plot of land after its rezoning was Lin Shu-mei’s son. Lin Shu-mei, a former member of the National Assembly before its abolition, is Lin Zi-miao’s cousin and is a fellow member of the KMT. As such, the plot of land’s rezoning raises questions about graft involving multiple members of the Lin family, though there are also reports that the sale occurred ten years prior.

The probe into possible wrongdoing by Lin was extensive, with many senior Yilan government officials questioned by law enforcement. This included the directors of the Yilan County Bureau of Land Administration, Department of Economic Affairs, Department of Transportation, and County Government Secretariat. Luodong Township mayor Wu Chiu-ling and former Yilan County councilor Liu Shih-chun were questioned, with Lin Zi-miao having formerly served as Luodong mayor before becoming Yilan county magistrate.

The more recent scandal that Lin has come under scrutiny for in connection to Yang Chi-hsiung. Yang was known to have had a close relation with Lin when he served as legislator, assisting Lin electorally. Likewise, several of Lin Zi-miao’s children work in a mining company under Yang’s name.

Yang was also questioned in February. Ironically, while active in political life, Yang had made charges of corruption against People First Party leader James Soong. Yang was also removed from a position on the KMT’s Central Standing Committee on bribery charges over gifts of fish to other election delegates, Yang’s background having been as a fisherman.

Specifically, the scandal checks received by Lin Zi-miao or her family members from Yang Chi-hsiung over a period of twenty years. Around eighty checks were issued, worth around 100 million NT. The checks are ostensibly repayment for loans, though whether this involved any commercial transaction, property, or bribes is currently under investigation.

Charges faced by Lin take place at a time in which the KMT is increasingly under scrutiny for corruption charges. This includes allegations from within the party that vote buying took place during the KMT’s standing committee election, seeing as Hualien legislator Fu Kun-chi and his wife, Hualien county magistrate Hsu Cheng-wei, were among the best performing candidates. 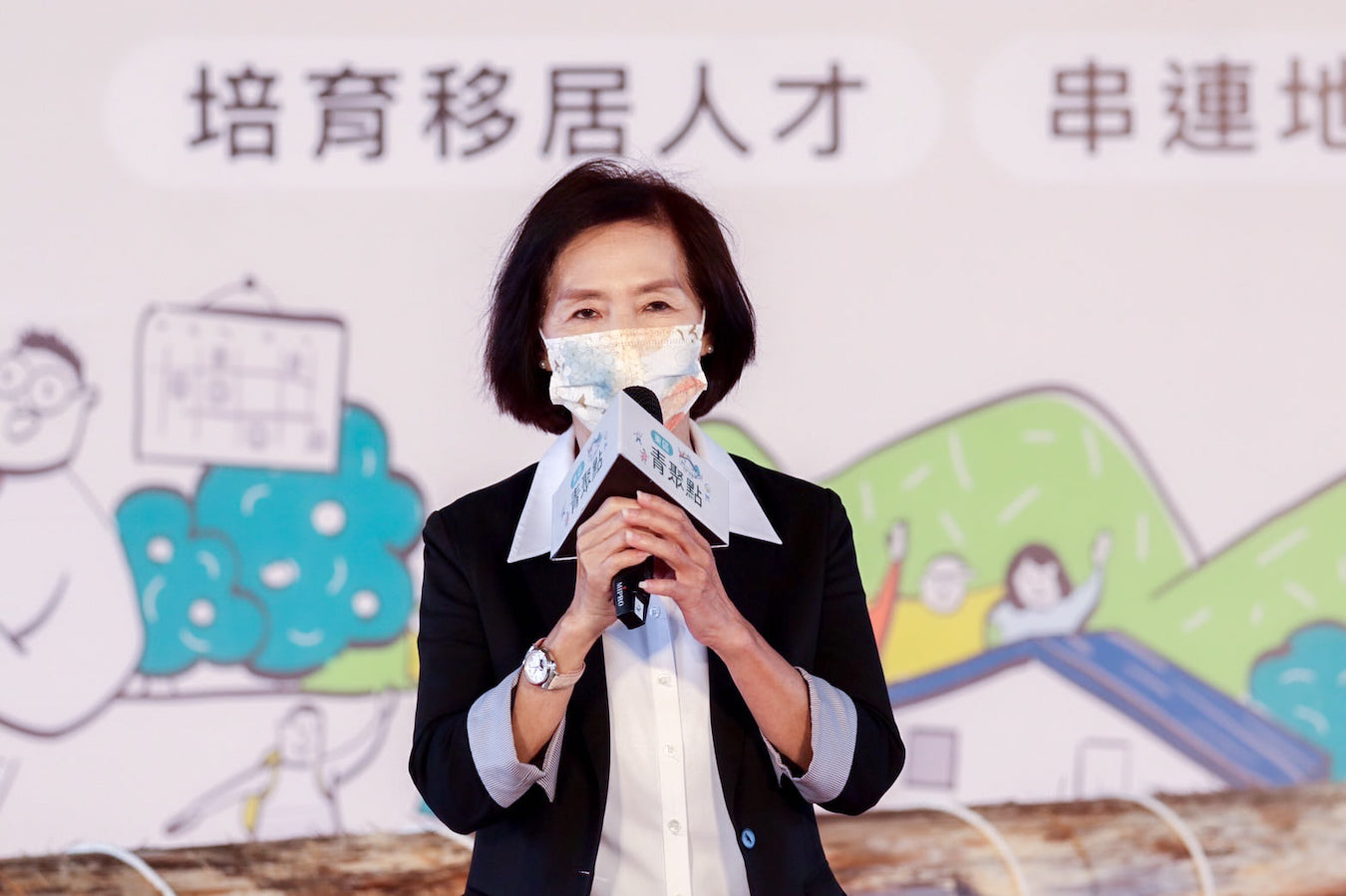 Fu has a notorious history of corruption. During a previous period in which he served as Hualien county magistrate, he named Hsu as deputy county magistrate prior to being jailed and divorced her so that she could rule Hualien in his stead. As such, while current chair Eric Chu made moves to allow Fu to rejoin the party, it may not be surprising that there has been backlash regarding this from within the party.

To this extent, the KMT’s candidate in the Taichung by-election to fill the seat formerly occupied by Chen Po-wei of the Taiwan Statebuilding Party, Yen Kuan-heng also came under fire due to illegal construction of a mansion owned by him on protected land. The Yen family, headed by Yen’s father Yen Ching-piao, has long been known for ties to gangsters. Yet after Chen Po-wei’s recall, this became widely reported on, when the media has historically shied away from reporting on lawbreaking by the Yen family.

For her part, Lin and members of the KMT have alleged political persecution by the Tsai administration. Nevertheless, this wave of corruption charges faced by KMT politicians shows that the KMT is far from breaking from its historic reputation for “black gold” corruption and links to organized crime.