Court Upholds Legality of EVA Strike, After Attempts by Management to Retaliate

THE TAIPEI DISTRICT COURT ruled late last month that the 2019 strike by EVA Air flight attendants was legal. This took place after an attempt by the company to retaliate against strike organizers through a lawsuit that claimed the strike was illegal. Though the ruling stymies what is the latest attempt by EVA Air to retaliate, it is the ruling in the first instance, and EVA Air can appeal. EVA has already indicated that it intends to do so. 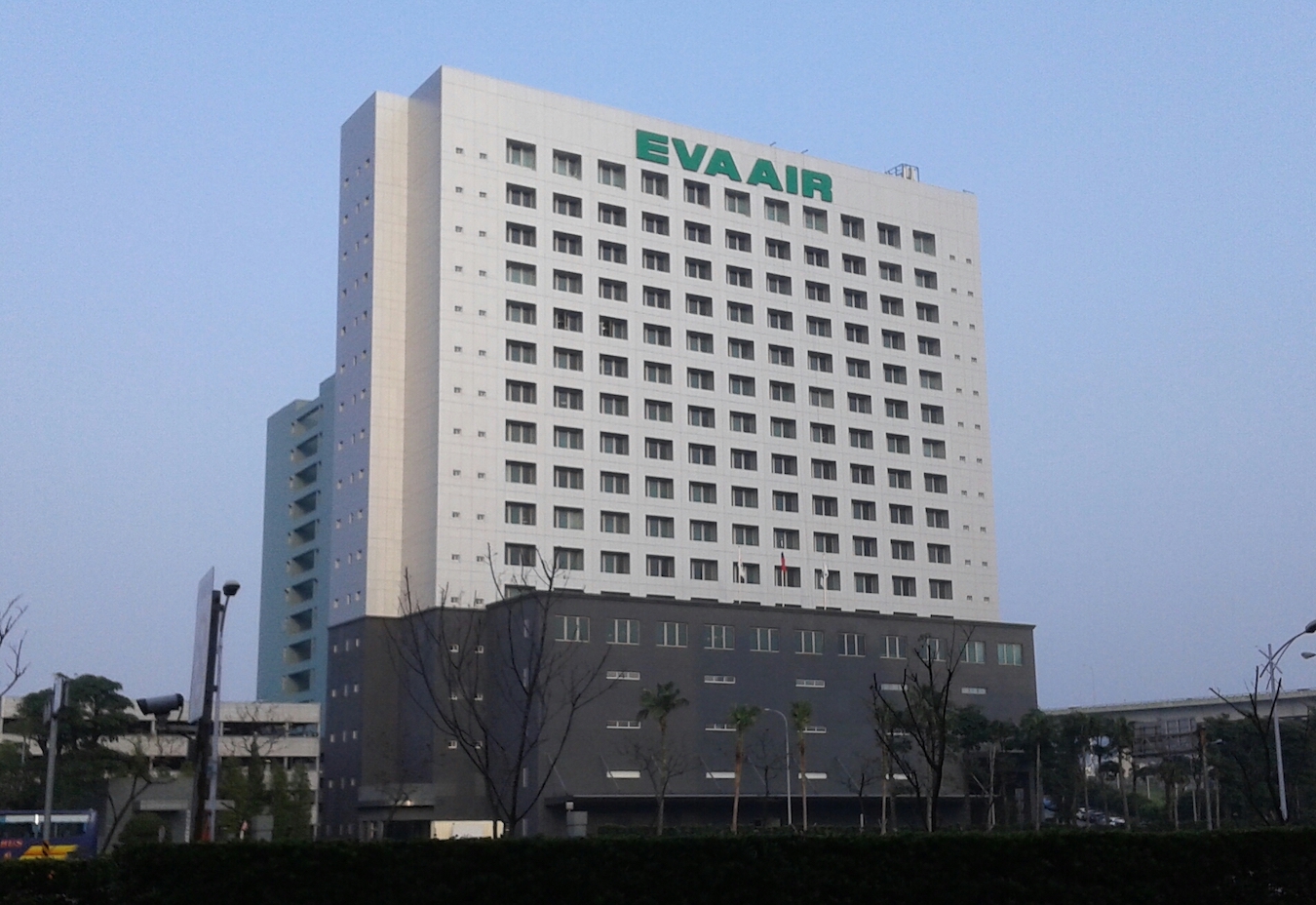 Overall, the strike went on for seventeen days and cost EVA Air 2.78 billion NTD. The strike was successful in demanding a bonus for short flights of 300 NT, and a bonus for transoceanic flights of 500 NT. EVA flight attendants also secured the right to take overnight rests from March to June on flight routes BR108 BR184, and BR198, which fly to Tokyo, and flight route BR716 from June to August, which flies to Beijing.

At the same time, EVA flight attendants had to give up on many of their original demands, which included raising the hourly layover allowance from 90 NT to 150 NT, and paying employees double for working on public holidays. EVA flight attendants originally called for overnight rests to be allowed for seven destinations beyond just Tokyo and Beijing.

EVA flight attendants also gave up the right to strike for three years, while management agreed not to retaliate against strike organizers or participants. Indeed, EVA attempted to institute a clause that would have fined workers 500,000 NT for “spreading false rumors” or “speaking out” against the management, but strike organizers refused to agree to this.

And EVA management’s efforts at retaliation proved wide-ranging. EVA tried to seek 34 million NT compensation per day that the strike went on from the heads of the union, for its losses per day during the strike. EVA fired Kuo Chi-yen, the head of the TFAU, two days after the strike, claiming that a joke on social media Kuo made about non-striking workers was a threat directed at them and that this showed she was unfit for today.

To this extent, EVA management tried to claim that union organizers had forced workers to strike by illegally keeping the passports of strike participants, after strikers handed in their passports to the union in an act aimed at showing the public their determination. 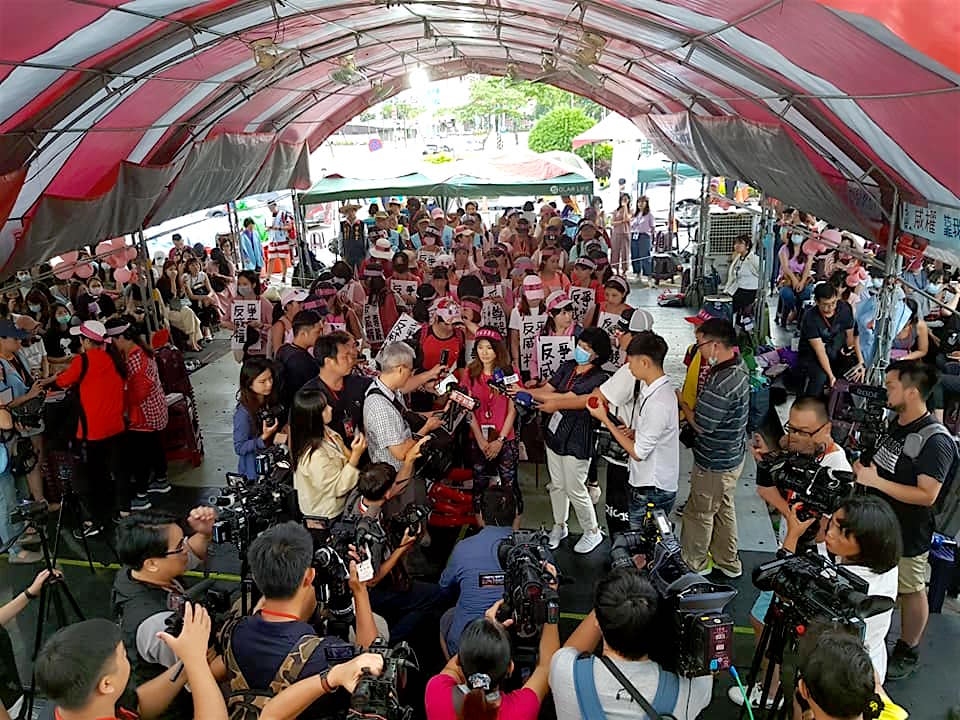 EVA also went back on its agreement with the TFAU. Despite that the agreement entailed that thirteen EVA union members would be appointed to the board as directors, EVA later claimed that this would be impossible, as only shareholders could appoint directors. More generally, EVA also attempted to capitalize off of anger about disruptions caused by the strike, to call for laws requiring advance warnings of strikes, though this was never passed.

The ruling by the Taipei District Court was made on the basis of the Act for Settlement of Labor-Management Disputes. If the Taipei District Court had ruled against the TFAU, this could have set a dangerous legal precedent for union-busting in Taiwan, in that companies could try to sue striking workers after the end of a strike for financial losses. It remains to be seen whether EVA can be made to adhere by the terms of its agreement, though one notes that the three-year window in which EVA flight attendants could not strike is over.

Nevertheless, labor organizing among EVA and other airline workers is complicated by the close relation of national air carriers with the government. As with strikes in other companies in which the government is a part or majority owner of a corporation, TFAU workers attempted to appeal to the central government to intercede in the issue. Yet this grants management a strong position in negotiating and it makes it possible for the management to retaliate against workers, perhaps in the belief that the government will accept this.