Hong Kong Continues to be Hard Hit by COVID, as Policy Diverges from Reality

At the same time, it is clear that the situation in Hong Kong is precarious, with public hospitals overburdened to the extent that some hospitals have placed patients outdoors due to lack of space. Confusion has resulted from the fact many Hongkongers are not clear about what to do with positive tests, may hope to self-isolate if they have light symptoms, so as to avoid overburdening the hospital system, or fear having their freedoms restricted if they have to quarantine. Further confusion originates from that government-distributed COVID tests do not have clear instructions on what to do for positive tests and that government hotlines are clogged with calls.

For its part, the Hong Kong government claims that there are not currently any plans for a city-wide lockdown, but only partial lockdowns of select areas, so as to keep the financial sector and other segments of the economy running. To this extent, the Hong Kong government has suggested that while private hospitals would be wrong to turn away COVID patients, they are not obligated to do so. This occurs even as Chief Executive Carrie Lam has drawn analogies between the current situation in Hong Kong and wartime, in such a manner as to allow for the expansion of her powers in a manner that circumvents the law. 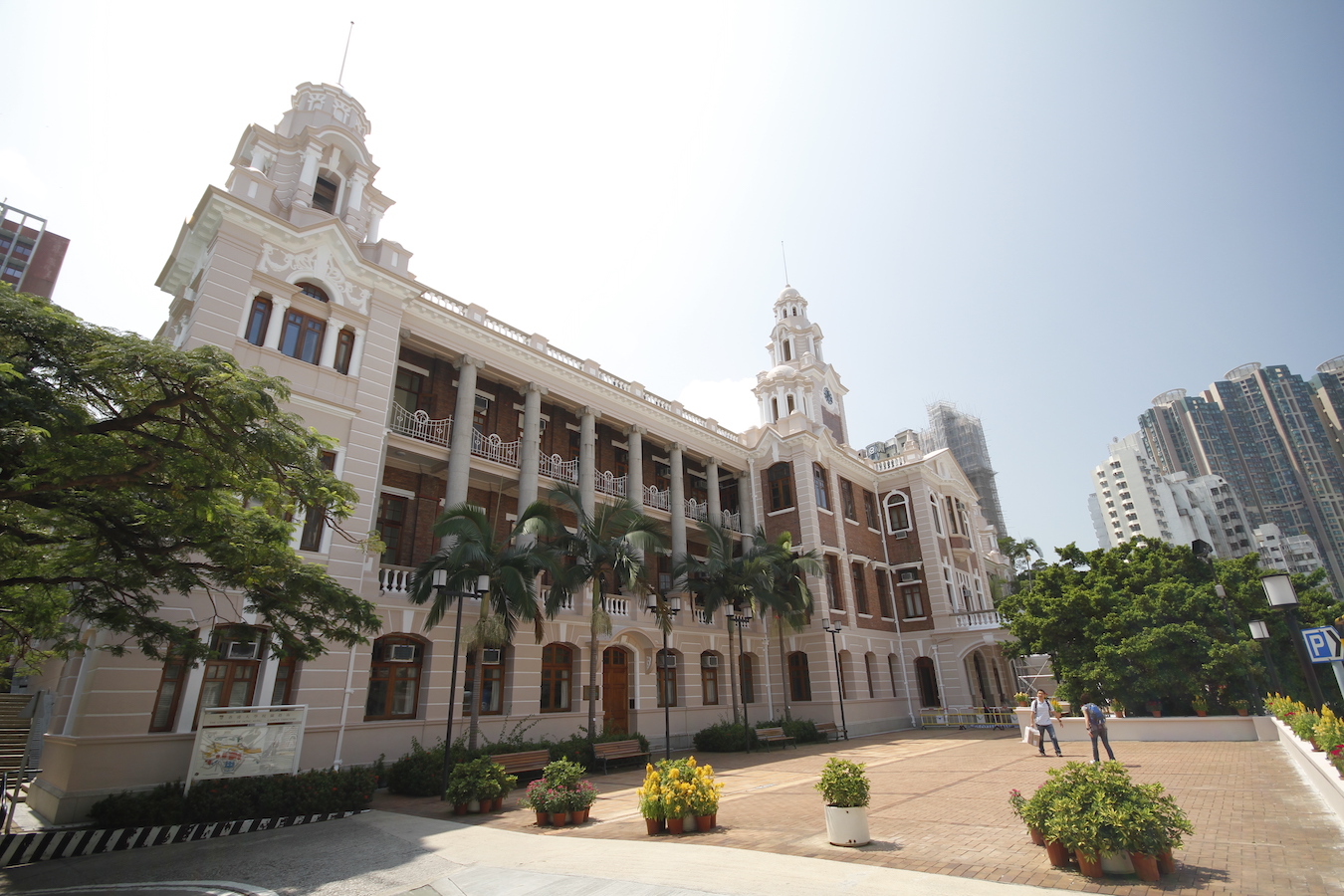 The Hong Kong government has also stated that it intends to return to COVID-zero policy once the current wave of COVID-19 ends. In particular, Hong Kong experienced successes in managing COVID-19 early on with such policies. Likewise, with western countries having stumbled in their COVID-19 response despite the emergence of COVID-19 in China, it has become a matter of ideological pride for the Chinese government as to maintaining COVID-zero policies.

This is used to bolster claims that China’s successes fighting COVID-19 are due to the intrinsic superiority of the Chinese socioeconomic system compared to that of western countries. Nevertheless, one notes that Taiwan, another free-market economy, has also done well in keeping COVID at bay, and that states that have had comparative success in fighting COVID-19 have adopted similar measures, regardless of putative socioeconomic system.

At the same time, particularly in the wake of the 2019 protests, there is low trust in the Hong Kong government. The Hong Kong government, already highly out of touch with the public, is seen as likely to put more priority on maintaining a COVID-zero approach than measures that actually are effective in fighting the coronavirus.

The result may be that Hongkongers end up adopting management strategies to COVID-19, even as the Hong Kong government continues to roll out policies that do not accord with the reality of circumstances in Hong Kong. One, then, may see that the government continues to tout COVID-zero policies, while the public goes about their lives. This divergence in policy could have significant effects on Hong Kong going forward.