Will Eric Chu Travel to the US?

IT CONTINUES TO be up in the air as to whether KMT chair Eric Chu will make a trip to the US. The KMT’s Department of International Affairs announced that Chu was planning to visit the US after the Lunar New Holiday in December. More recent announcements, however, have suggested that the trip is delayed.

In particular, if he were to make a trip, Chu would likely meet with US government officials during his trip, as well as pan-Blue overseas Taiwanese organizations. Chu would likely seek to sell the narrative that the KMT has not become as pro-unification as US policymakers might otherwise perceive from afar, leveraging on the KMT’s historical ties with the US. 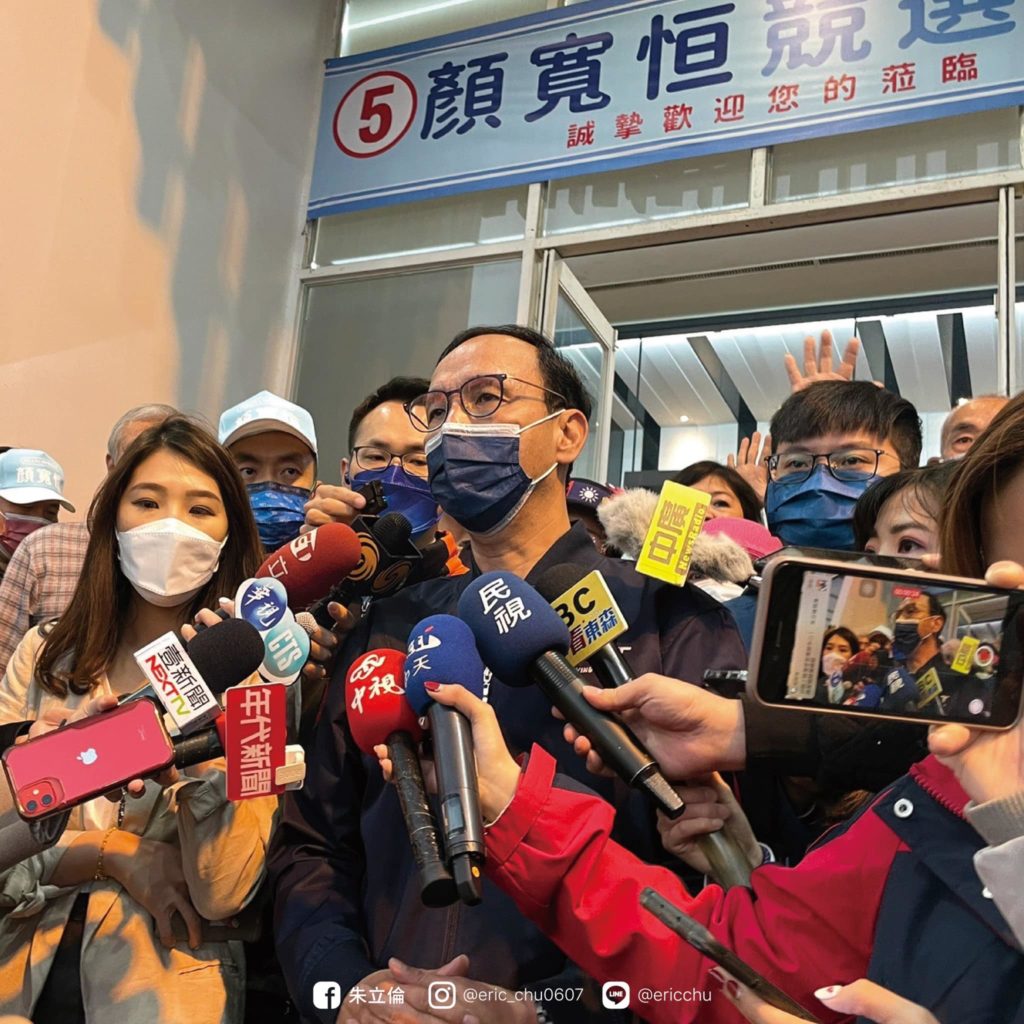 Likewise, given that the KMT is currently cash-strapped due to the Tsai administration’s probe into party assets retained from property seizures conducted during the authoritarian era, Chu might hope to fundraise. Contributions from overseas Taiwanese organizations in the US are a key source of campaigning funding for both the DPP and KMT. As such, presidential candidates for both parties visit the US before elections, not only to meet with US government officials, but to try and solicit campaign donations.

It was also suggested in December that Chu might also seek to travel to Japan. This would be a somewhat unusual move for a KMT chair, given the KMT’s long-standing animus against Japan going back to the Sino-Japanese War. Moreover, the fact that the KMT is attacking the Tsai administration for lifting the barrier to food imports from prefectures of Japan affected by the 2011 Fukushima disaster might make Chu’s Japan trip awkward, seeing as this has been a request of successive Japanese administrations.

In announcing travel plans to the US and Japan, Chu was likely hoping to try and turn around the KMT’s image, so that the party seems less starkly pro-China. Chu would be hoping to amend the KMT’s image as calling for stronger international ties with China at the expense of ties with the US, Japan, or other countries.

Nevertheless, Chu’s priorities may be elsewhere at present, with the KMT still reeling after its defeats in the December national referendum and a January by-election and recall vote. With the KMT now focused on attacking the DPP for its recent lifting of the barrier to Fukushima food imports, Chu may hope to focus on what is likely to be used by the KMT as a major issue for election campaigning later this year. And, as the date of elections approaches, the odds of Chu taking the time out of his schedule to actually make a trip to the US decreases, particularly given that Chu would have to quarantine for fourteen days after returning if current quarantine measures are not relaxed. 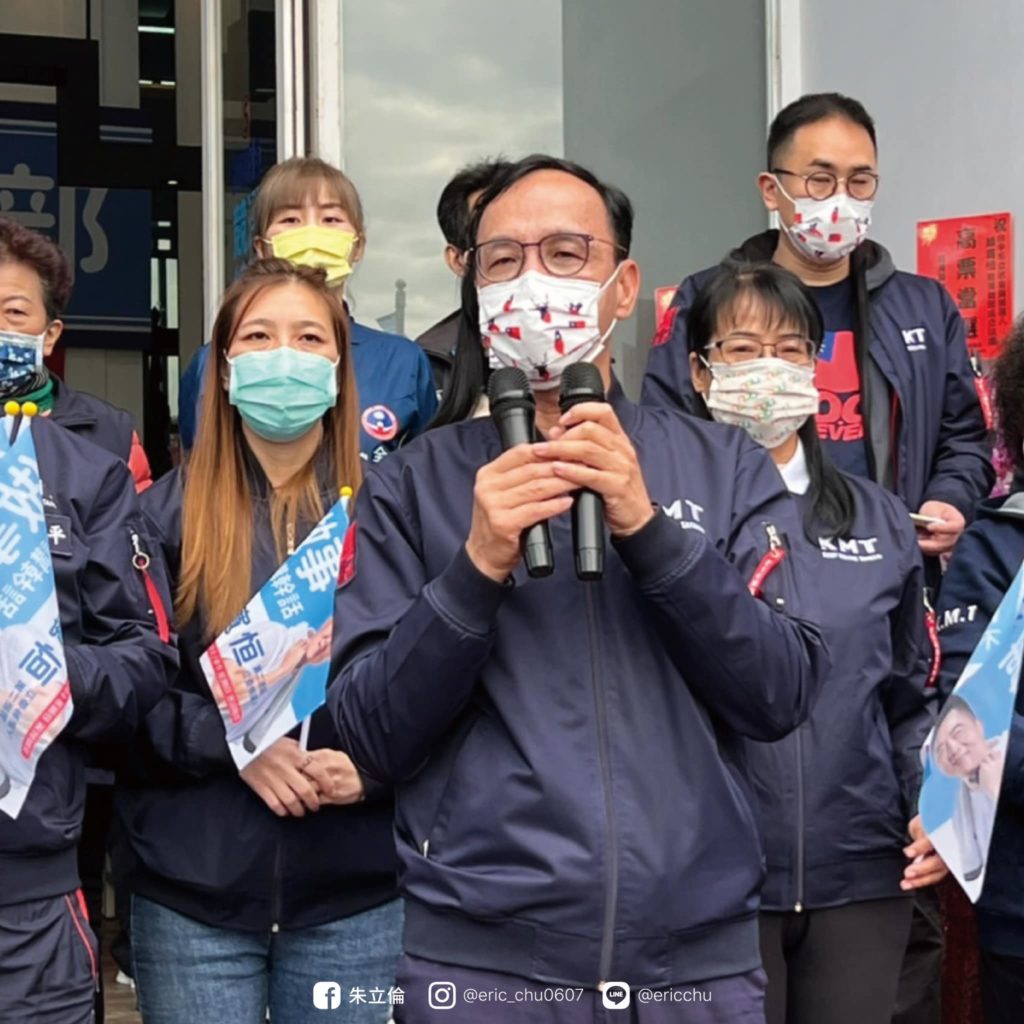 Unclear plans for a possible US trip, then, are the latest of the KMT’s troubled moves to strengthen relations with the US. The KMT currently claims plans to open an office in Washington DC in the spring, with the KMT having closed its DC office when the Ma administration took office. Although the KMT claimed that this was due to the expenditure of running a DC office, this is probably due to the Ma administration intending to focus efforts on China ties, with a particular aim on strengthening economic relations in such a manner as to lead to stronger political ties. The KMT has lacked an office in DC for 13 years.

Nevertheless, this comes after several years in which the KMT suggested that it intended to open a DC office, but then no plans came to fruition. The idea was prominently floated in 2020 under the tenure of then-chair Johnny Chiang, but nothing came of the idea. It is to be questioned whether the idea might still peter out.

Part of the KMT’s flip-flops on the notion of strengthening ties with the US or Japan may be due to internal contention within the party. In particular, with the deep Blue arm of the KMT resurgent, Chu and other party leaders may have to answer to segments of the KMT that would harshly attack any efforts to build ties with the US or Japan. Either way, one expects continued efforts by the KMT to attack the Tsai administration regarding its diplomatic initiatives.