PEOPLE FIRST PARTY chair and founder James Soong has come under scrutiny for his finances, after the Organized Crime and Corruption Reporting Project’s (OCCRP) Suisse Secrets investigation found that Soong had held a Credit Suisse account at the same time as the 1991 Lafayette frigate deal, which involved graft.

In particular, the frigate deal consisted of a 1991 deal by Thomson-CSF, now known as Thales, to sell six Lafayette class frigates to Taiwan. While the deal cost 2.8 billion USD, this reportedly also involved 520 million USD in kickbacks paid to KMT politicians.

Key Taiwanese figures in the case include Wang Chuan-pu, who served as the middleman that brokered the deal, as well as Hau Pei-tsun, who was premier at the time of the deal and was accused of trying to modify the terms of the deal. Hau died in March 2020, but his son Hau Lung-bin is a former mayor of Taipei, though the younger Hau’s star has receded in recent years. 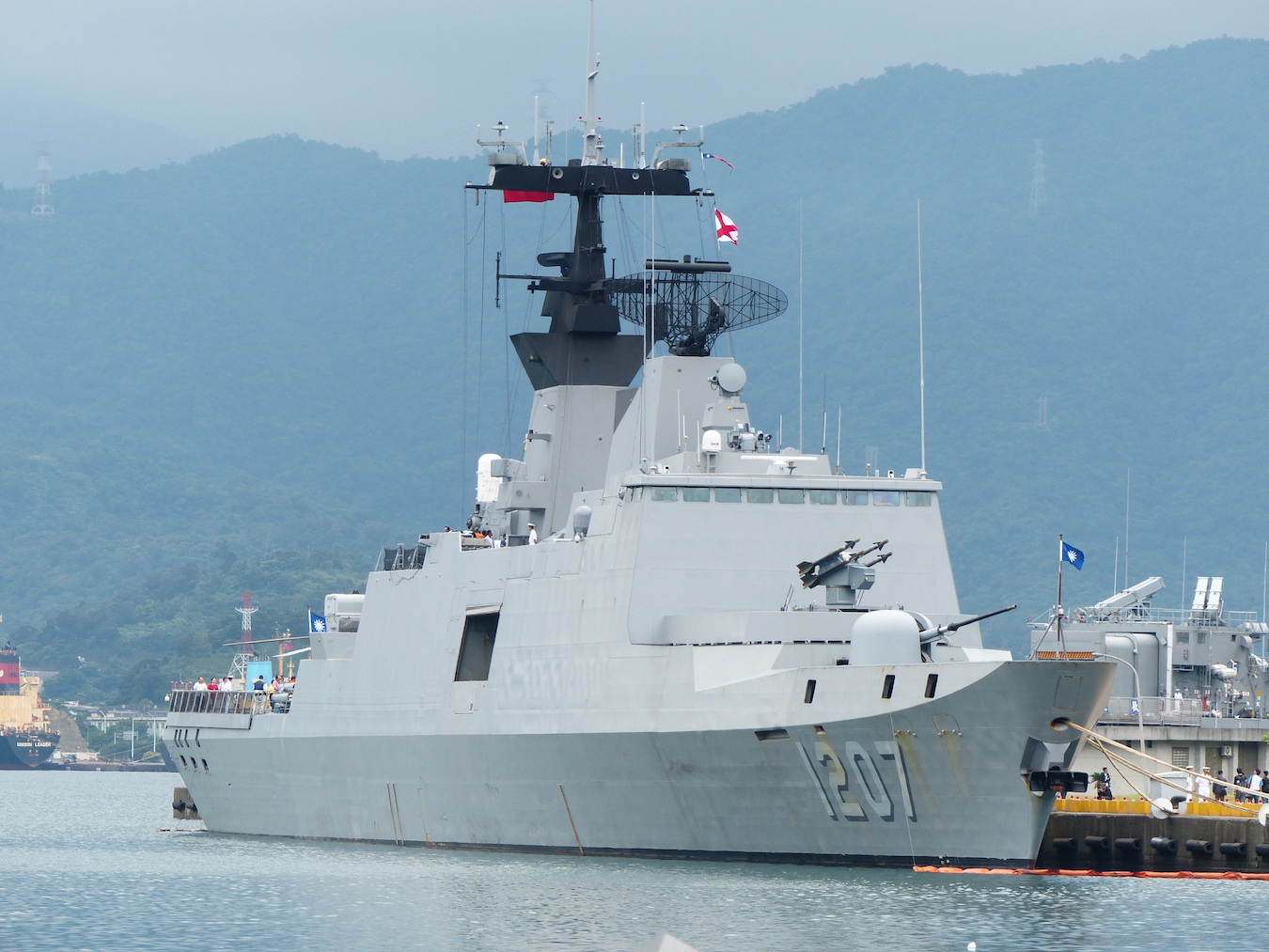 Soong was then secretary-general of the KMT and was accused of receiving kickbacks by Roland Dumas, the French foreign minister who was convicted in relation to corruption charges for the deal but later acquitted. Soong has denied this.

Some evidence from the investigation is circumstantial, but raises significant questions regarding Soong’s sources of wealth. At its highest point, Soong had around 11 million USD in the account, which should be more than Soong could have received from his career as a government official.

What raises questions about Soong is that he opened a Credit Suisse account at the same time as Wang Chuan-pu, who is thought to have been responsible for distributing 400 million USD in kickbacks to KMT officials and 100 million among Chinese military officials in order to minimize blowback. At one point, Wang had over 500 million USD in assets, which were later frozen.

Wang’s family has mostly fled Taiwan and live extravagantly overseas. Wang himself fled after the death of Yin Ching-fen, a ROC navy captain who had inspected the vessels. After being accused of corruption related to another case, Yin began documenting the deal and visiting and interviewing participants in the deal to protect himself.

Subsequently, Yin was found dead under mysterious circumstances after going to meet Tu Cheng Chun-chu, an agent for a German company providing minesweepers to Taiwan. A coroner’s report led to the suspicion he may have been murdered and tapes of the interviews he conducted were found to have been suspiciously damaged.

Efforts to recover these funds have continued in past years, with Taiwan winning a court case to order Thales to return 861 million USD in 2010. Switzerland stated earlier this year that it would return 266 million USD to Taiwan, part of the 900 million USD that it has confiscated in relation to corruption charges regarding the case.

Overall, the case points to the magnitude of corruption that took place under KMT rule, as well as how murder and violence was used to silence whistleblowers during the authoritarian period. Soong, formerly the head of the Executive Yuan’s Government Information Office, was directly involved in censorship and arresting political dissidents.

Soong was once a contender for president. The split vote between him and Lien Chan in the 2000 presidential elections was one of the reasons why Chen Shui-bian took power, as the first non-KMT president in Taiwanese history. 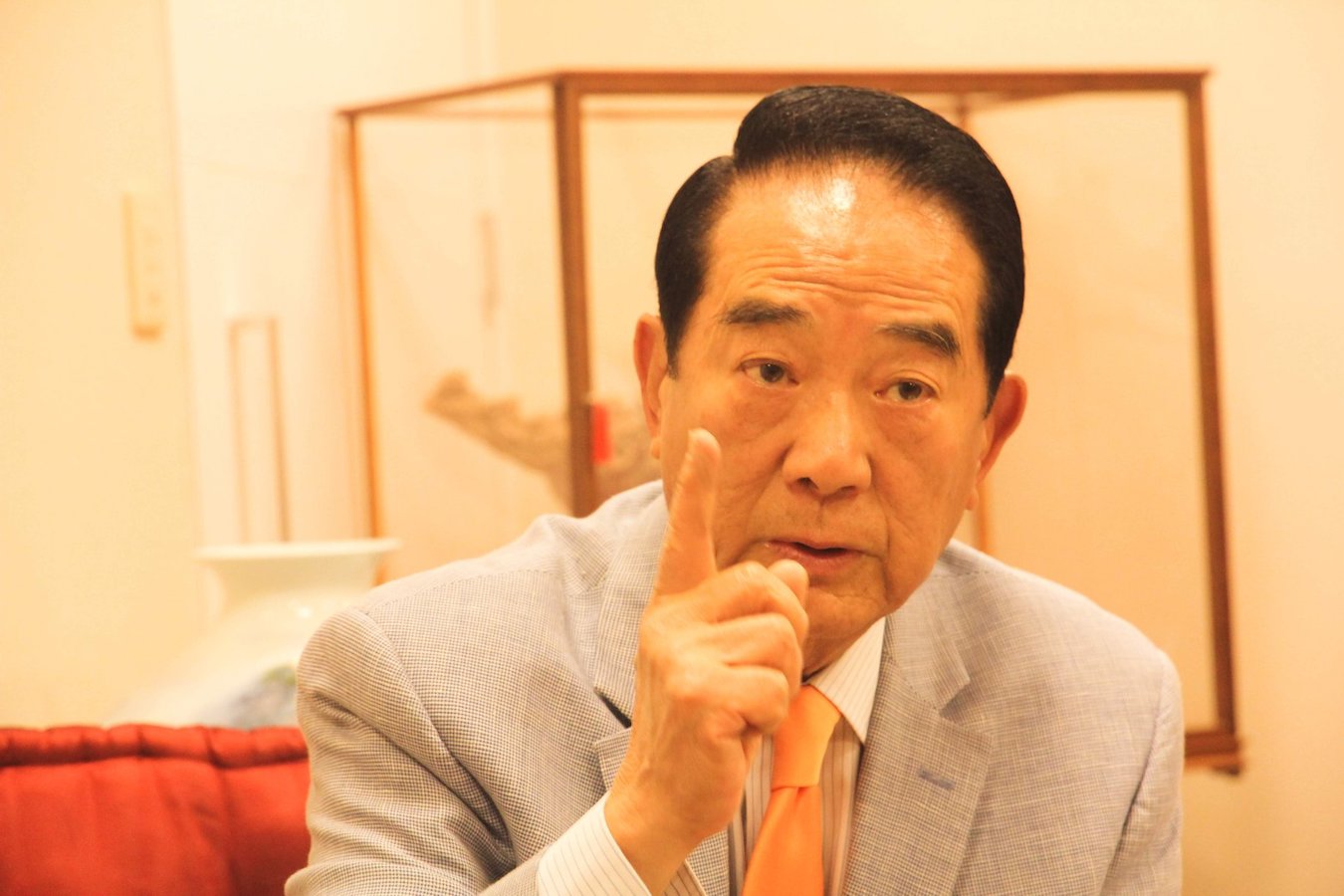 At the time, due to Soong’s refusal to step aside in favor of Lien Chan, the KMT accused of Soong of embezzling funds from the family of Chiang Ching-kuo. The KMT has filed other lawsuits against Soong claiming ownership of funds owned by Soong. This could potentially also be related to the Lafayette frigate deal. Soong was eventually kicked out of the KMT, forming the PFP in response.

Since democratization, Soong has reinvented him as a perennial deep Blue presidential candidate, then. Nevertheless, Soong is on unusually good terms with current President Tsai Ing-wen, as observed in Tsai sending him as Taiwan’s representative to APEC in 2016 and 2017, or friendly behavior between the two during presidential debates.

Soong has responded to the allegations by threatening legal action against anyone who spreads the OCCRP report. This proves a similar course of action to the legal lawsuits that Want Want Group chair Tsai Eng-meng threatened against the Financial Times for reporting on Want Want-owned outlets taking orders from China’s Taiwan Affairs Office and the Apple Daily for reporting that the Want Want Group was receiving funds from the Chinese government. Either way, this does not prove a good look for Soong who was, again, directly involved in censorship during the authoritarian period.