HONG KONG HAS seen an explosion in COVID cases as of late. At present, Hong Kong has more than 6,000 cases reported daily, and 50,000 cases from the last month alone. Cases began to take off in late January.

Tuesday saw a record daily death toll of 32 deaths in one day. Some experts project that cases could grow, with a University of Hong Kong study predicting up to more than 182,900 daily cases.

The number of COVID-19 cases in Hong Kong is the most severe it has been since the start of the pandemic, then. Makeshift hospital facilities have been constructed using Chinese crews, to deal with the sudden spike in patients. There have also been calls to use university facilities, hotels, and other spaces to house patients, as well as reports of illegal border crossings into China to escape the outbreak. 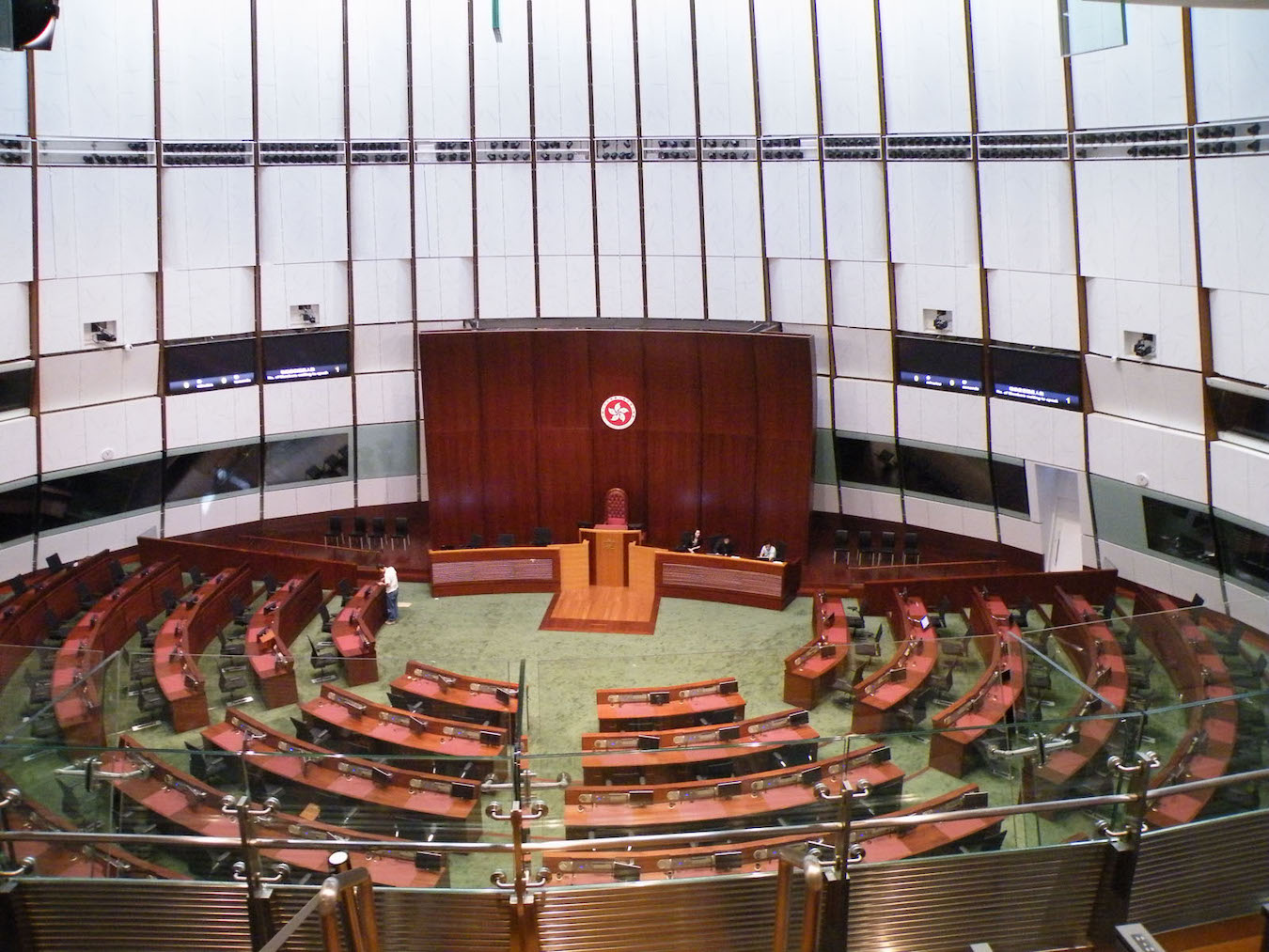 Photos of elderly patients in the cold, however, have prompted outrage regarding government mishandling. Public hospitals in Hong Kong are operating over capacity, with calls to expand hospital facilities.

Another contributing factor was that a low number of cases resulted in a hesitancy to be vaccinated, particularly among the elderly–one notes that this also occurred in Taiwan. As of ten days ago, first dose vaccination is only 53% for those over seventy in Hong Kong, while it is 36% for individuals over eighty.

Indeed, Hong Kong performed well in its initial COVID-19 response. This was not to the credit of the government, however, with much reliance in Hong Kong society on mutual aid networks that had developed during the protests. One expects this to again take place, with reports that members of the Hong Kong public have turned to now-disqualified city councilors for assistance. In this sense, the COVID-19 outbreak may strengthen dependence on Hong Kong civil society in the face of government mishandling. Broadly speaking, the Hong Kong government is accused of doing too little, too late, leading to the current explosion in cases.

Chief Executive elections to choose Hong Kong’s political leader that were originally scheduled for March 27th have now been delayed until May, as a result of the outbreak. In many ways, this proves ironic, since the election would not have been a general election anyway. The Chief Executive is selected by a 1,500 member election committee and not the public at large, and pro-democratic elements have largely been removed from the election committee after a series of reforms carried out by the Hong Kong government to purge opposition politicians.

The outbreak is a severe blow to the credibility of incumbent Carrie Lam, who is expected to seek reelection. The Chief Executive election was already an unusually quiet one, when there is usually some jostling among government officials as to possible contenders. Namely, Chief Executive candidates seemed to have been waiting for Beijing to indicate its preference of candidate before announcing if they will compete.

Nevertheless, further complicating efforts is how the political framing of COVID-zero policies has become intensely politicized. Global framing of COVID-zero has come to treat COVID-zero policies as particular to the Chinese government and the Chinese government has sought to treat COVID-zero as ideologically charged terrain to be contested with western countries that are now relaxing measures. That being said, one notes other examples of non-western countries besides China that have maintained a COVID-zero approach, such as Taiwan, though Taiwan currently plans to gradually loosen restrictions.

Indeed, the Hong Kong government currently still requires mandatory quarantines for all confirmed COVID cases, in line with its COVID-zero approach, though many in Hong Kong take the view that the number of cases is now too high for this work. The University of Hong Kong’s study suggested that 625,000 could be put in seven-day isolation and that 1.87 million would be put in seven-day quarantine–a high figure for a city with a population of 7.48 million. 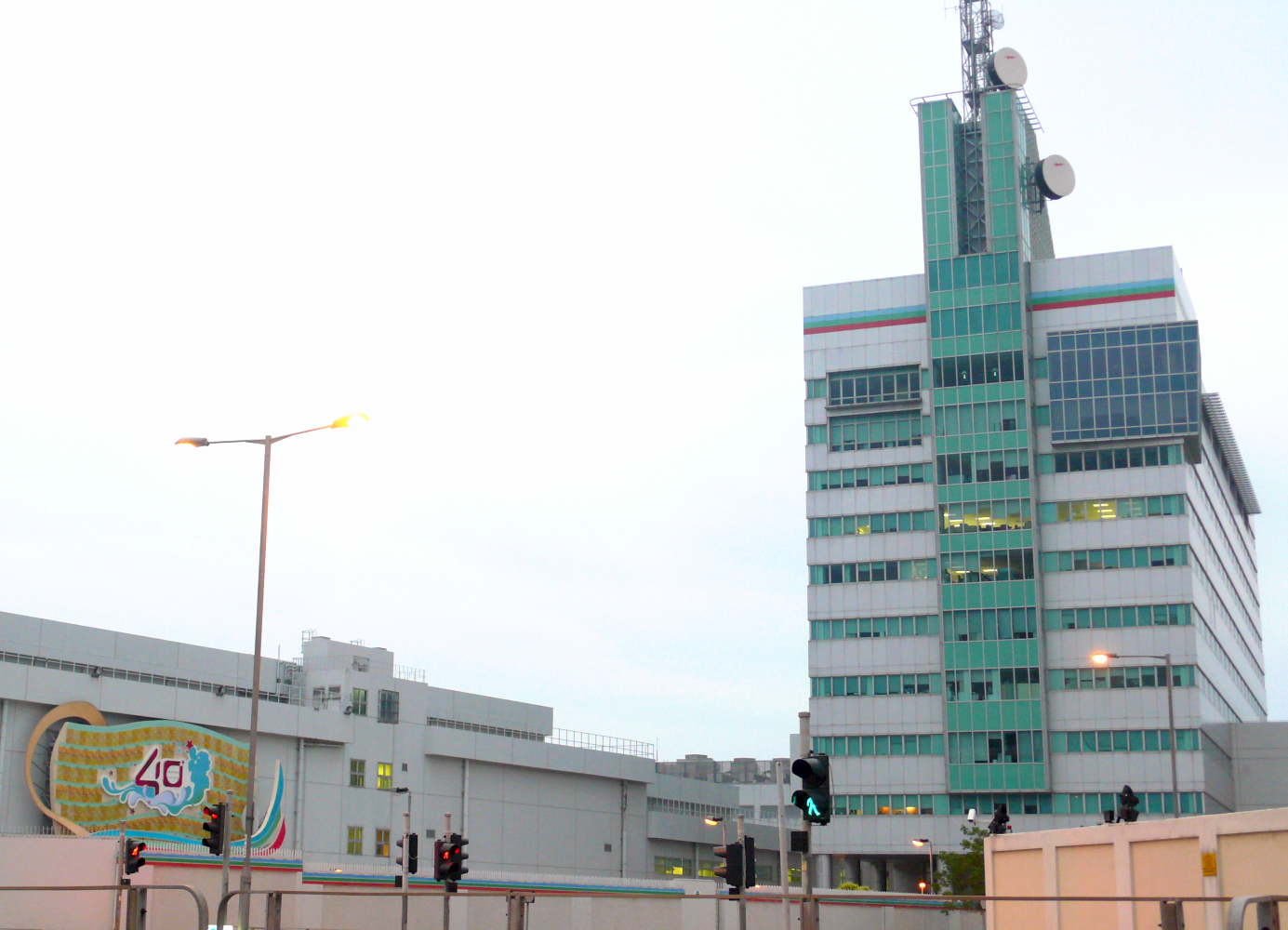 Plans are now to test the population of Hong Kong en masse for COVID-19 in March. It is to be seen whether this plan will be effective in finding and rooting out cases of COVID-19.

Hong Kong was previously seen as another example of where COVID-zero had been successful and, for the sake of international prestige, the Chinese government is likely to double down on efforts to get the COVID-19 situation under control in Hong Kong. This may include mass lockdowns, along the lines of those seen in Chinese cities. The Hong Kong government is also seen as belatedly calling for assistance from China in a way that only strengthens Chinese influence in Hong Kong. For example, the use of Chinese construction crews rather than domestic construction crews has also been viewed by some Hongkongers as suspect, as an attempt to create a narrative of China saving Hong Kong.