THE KMT HAS increasingly come under scrutiny for corruption as of late. This is particularly the case, given that its candidate in the Taichung by-election to fill the seat formerly occupied by Chen Po-wei of the Taiwan Statebuilding Party was Yen Kuan-heng.

Yen is the scion of a longstanding political dynasty in Taichung with links to religion and organized crime, headed by his father Yen Ching-piao, who previously occupied the legislative seat occupied by Yen before his arrest on corruption charges.

A tide shift that seemed to take place in the wake of Chen’s recall was media scrutiny of the Yen family. In particular, much media reporting highlighted construction on protected land for a mansion owned by Yen. Yen Ching-piao had previously faced jail time in the past on the basis of attempted murder, weapons possession, and corruption charges. 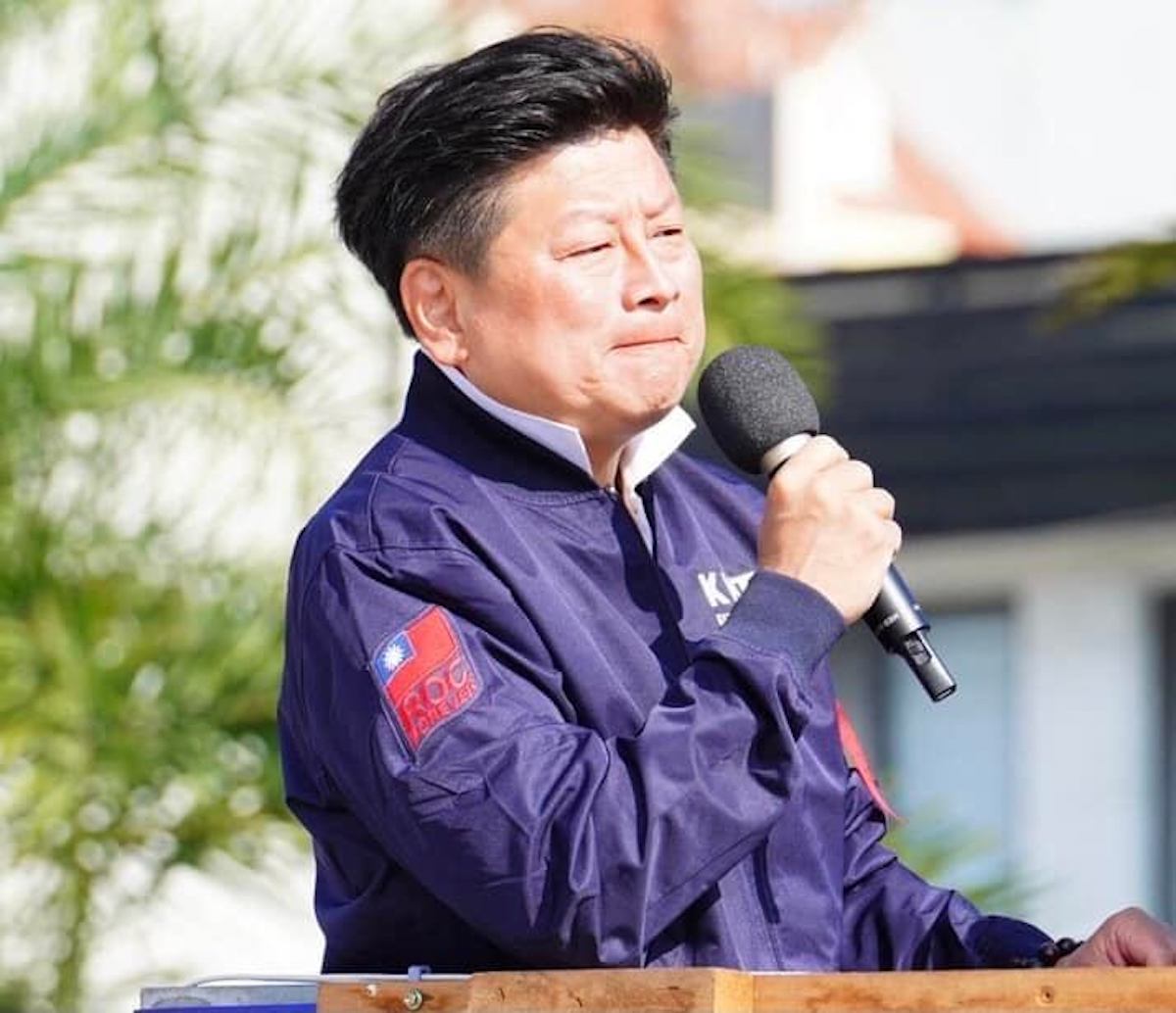 This may have been due to shock over Chen’s recall, Chen being a candidate that had no links to any political family, had strong support from young people, and who was seen as representing a break from entrenched clientelist politics. The KMT’s successful recall of Chen provoked a sense of crisis among voters, who then rallied behind the DPP.

As a result, despite that the KMT and Yen family had been successful in recalling Chen, this resulted in a loss by Yen Kuan-heng to Lin Ching-yi of the DPP in the by-election that took place in early January. In retrospect, it appears to have been a mistake for the KMT to run Yen as a candidate, given his checkered political history. Though Yen was able to win office in the past, now Yen appears to be a similarly disastrous candidate as Sean Lien, Lien Chan’s son and the KMT’s 2014 Taipei mayoral candidate.

Following the electoral defeat, there is greater media focus on how the KMT has not broken from the “black gold” corruption and its reliance on cronyism for the political mobilization that characterized its rule during the authoritarian period. It is thought that the view of the KMT as politically corrupt in this way contributes to a negative view of the party, with polling showing new lows for the party in terms of approval rating among young people.

Nevertheless, the KMT will continue to face difficulties turning its image around. This is visible in recent KMT central committee elections, which resulted in Hualien county magistrate Hsu Chen-wei and Hualien legislator Fu Kun-chi, who are married, receiving the first and fourth highest number of votes.

Fu is among the most infamous of pan-Blue politicians, having faced numerous years in jail on corruption charges, allegations of insider trading, and attempting to pay off the media. Notably, Hsu Chen-wei’s entrance into politics was to serve as a proxy for Fu, due to jail terms faced by him.

But in spite of Fu’s political baggage, at a time in which the KMT’s electoral viability is poor, he remains able to win elections. As a result, the KMT has not backed away from efforts to bring Fu back into the fold of the party. 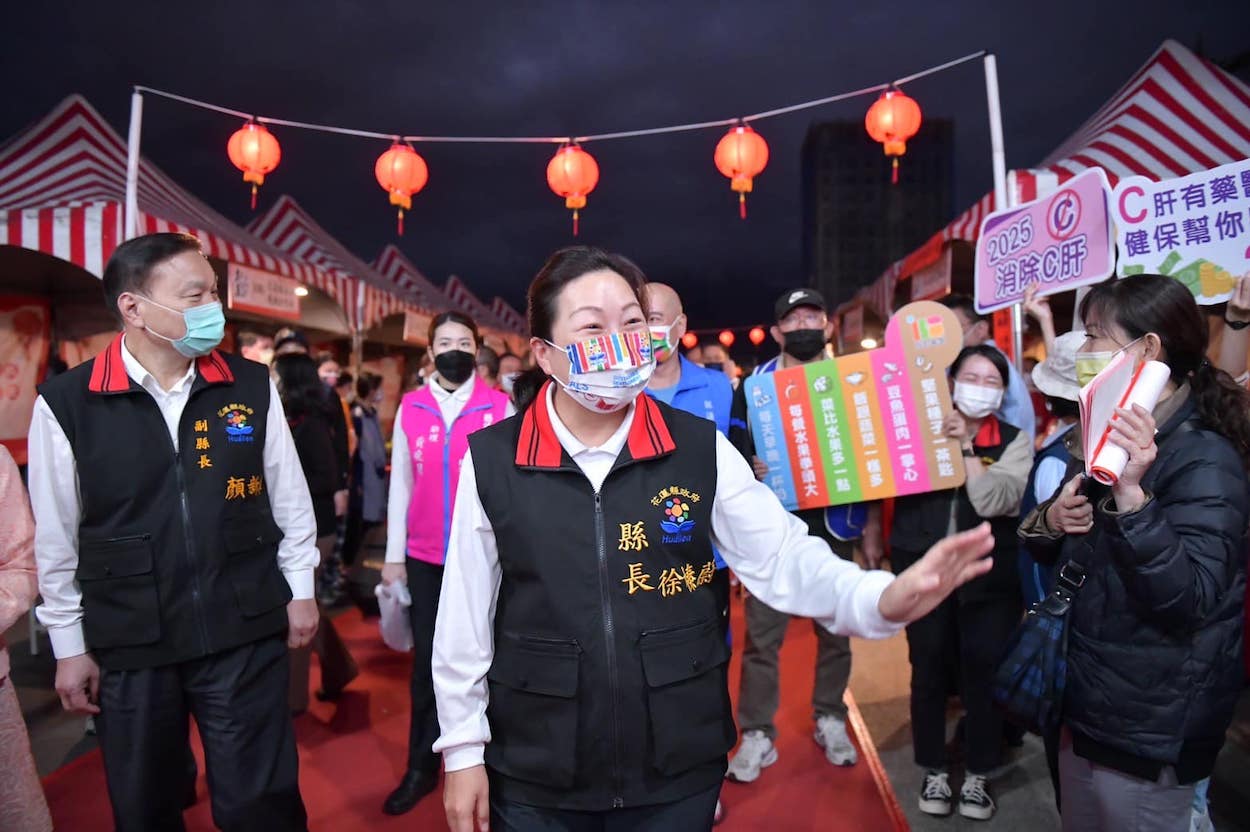 It proves telling, then, that apparently two of the most popular politicians within the KMT are among those most known for political corruption. To this extent, as with the Yen family or Lien family, the central committee election results illustrate that the KMT continues to be a party dominated by certain powerful political families.

One does not expect the KMT to have successes turning its image around, particularly among young people, if it continues to rely on politicians with longstanding reputations for political corruption. This takes place in tandem with continued issues for the KMT fielding younger candidates, much as how the DPP has been able to cultivate a slate of younger politicians.

Indeed, the KMT’s efforts to field younger candidates have sometimes also led to scrutiny on issues of corruption or wrongdoing. This was the case with its candidate for the 2020 by-election to fill the seat formerly occupied by Kaohsiung mayor Han Kuo-yu, Jane Lee, who was found to have plagiarized substantial portions of her Master’s thesis. Despite the controversy, the KMT did not withdraw Lee as a candidate, resulting in a disastrous loss for the party.