HONG KONG HELD its first “patriots-only” election for the Legislative Council (LegCo) yesterday in an election that was marked by record low turnout. The election only saw 30.2% participation, or 1.35 million ballots cast. This was nearly half of the turnout in 2016, when LegCo elections were last held, which saw 58% turnout.

The previous record for low turnout for LegCo elections was in 2000, with 43.6% turnout. Likewise, 2019 district council elections, which saw pro-democracy politicians gain an absolute majority in all district councils and triple the number of district council seats they held from 124 to 388, saw 71% participation.

In particular, district council elections were seen as reflective of the will of the Hong Kong public following the protests that took place in 2019. Protests originally broke out against plans by the Hong Kong government to pass an extradition bill that would have allowed for Hongkongers to be deported to China to face charges, something that many feared would be used to target political dissidence. 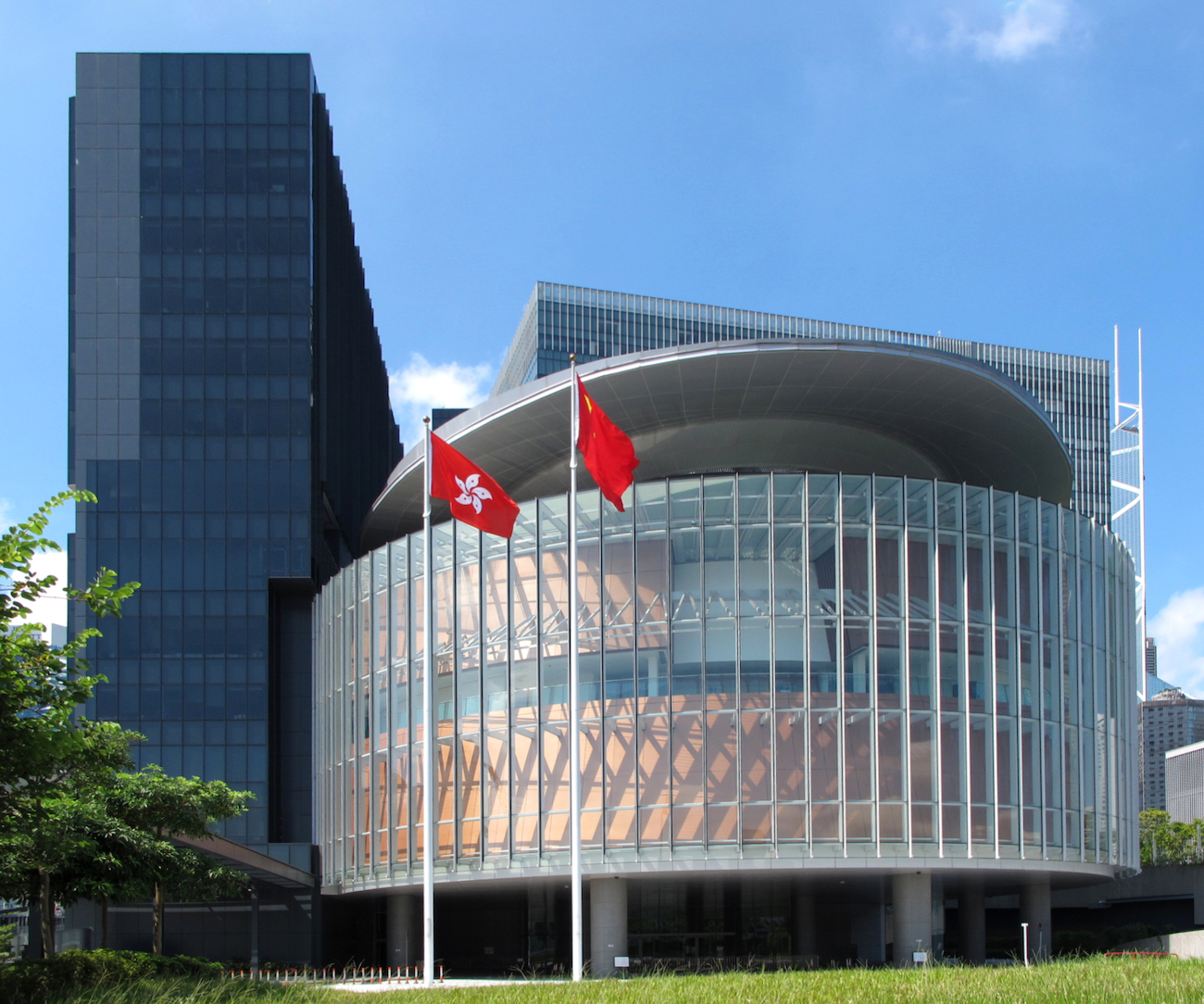 More generally, the protests were in reaction to deteriorating political freedoms in Hong Kong. Hong Kong politicians could already be blocked from running for office, on the basis that the Hong Kong government viewed them as advocating secession, disqualified from office even when victorious in elections, and arrested after disqualification on a range of charges. Despite pro-democracy politicians sweeping Hong Kong district council elections, the Hong Kong government subsequently began a series of political purges aimed at targeting them, resulting in the mass resignation of pan-Democrats from LegCo, and departures of pro-democracy district councilors.

As such, it might not be surprising that elections held by the Hong Kong government would see low participation, with the view that the results might simply be invalidated after the fact, and electoral candidates arrested. The framing of the election as “patriots-only” was in light of further restrictive measures aimed at keeping out those that Beijing does not approve of, with only a handful of openly pro-democracy politicians running, the rest terming themselves moderates, and with the slate dominated by pro-Beijing politicians. Only around a dozen of the 153 candidates, who were competing for 90 positions, indicated that they were not members of the pro-Beijing camp.

To this extent, the LegCo elections held yesterday were the first elections held after changes to the Hong Kong electoral system in March, which lowered the number of seats directly elected by to 20, with 40 seats chosen by a Beijing-approved election committee, and the remaining thirty seats chosen by “functional constituencies” representing corporate or business interests.

Apart from the low turnout, the election also saw a record number of invalid votes. This took place despite warnings by the Hong Kong government ahead of time that invalid votes or blank votes would be viewed as being illegal acts of protest, leading to some charges against activists. 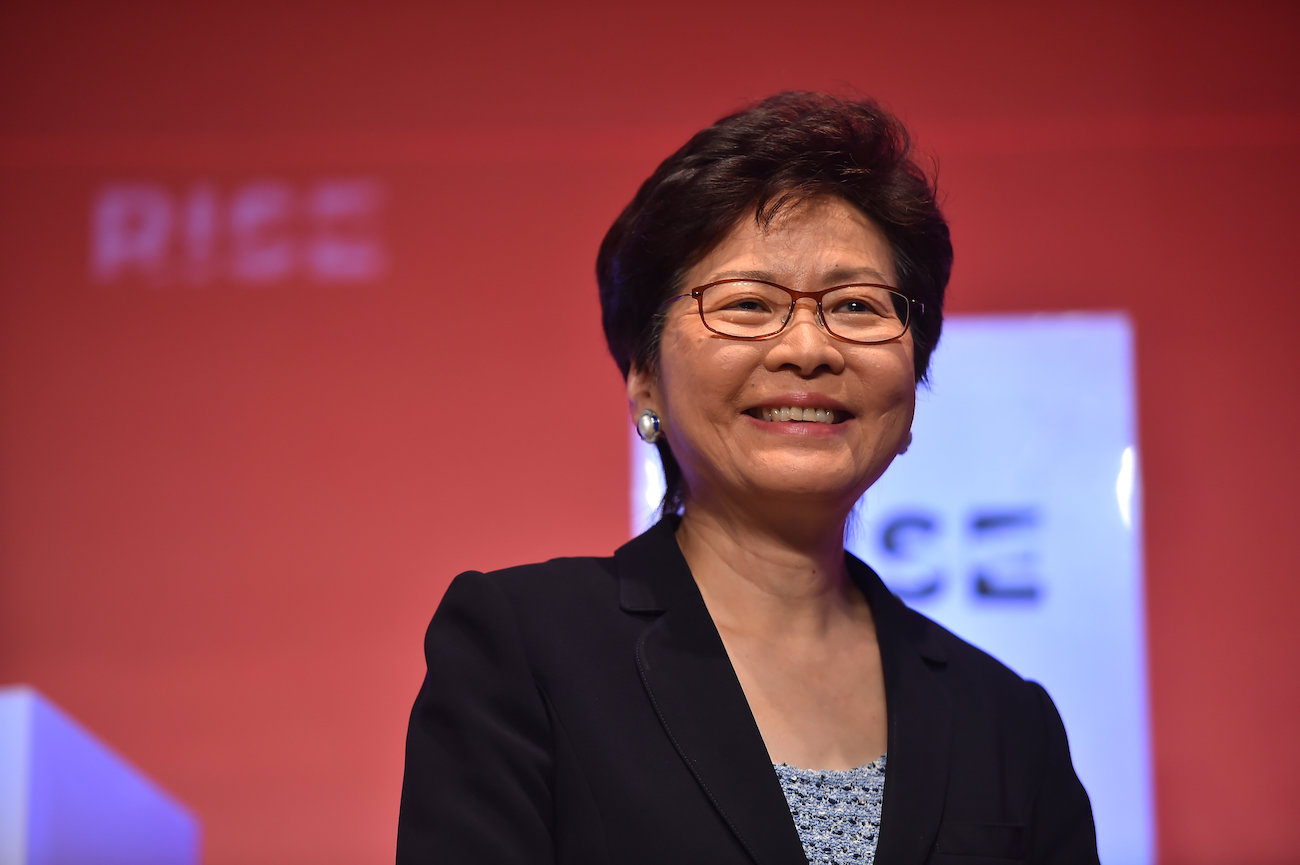 Before the election, a number of pro-Beijing candidates came under scrutiny for outlandish statements, indicating lack of knowledge of their local constituency. Pro-Beijing candidate Edward Leung, not to be confused with the currently imprisoned localist activist by the same name, was scoffed at for advocating the construction of an MTR station at Sai Wan Ho, though the Sai Wan Ho MTR has been in operation since 1985. Similarly, pro-Beijing candidates were mocked for not knowing the names of hospitals in the areas they were running to represent.

A low turnout should have been expected, then, yet the Hong Kong government has been on the defensive in many ways since yesterday. Namely, the low turnout reflects dissatisfaction in the government, and lack of faith in the electoral system, further weakening the mandate of the Lam administration. Carrie Lam has denied responsibility for the low turnout, even as her administration has sought to frame the 1.35 million ballots that were cast as a sign of faith in the amended electoral system. A white paper released by the Chinese government today also touted the new system.

At the same time, it might not be surprising either, if the Hong Kong government takes further actions aimed at cracking down on political dissent in Hong Kong. A recurring theme of the 2019 protests were attempts by the Hong Kong government to blame unrest on outside interference by external forces. It might not be surprising if this again takes place, which might be used as justification for further crackdowns.