Laws for Transnational Gay Marriages to be Amended for Chinese Spouses

THE MAINLAND AFFAIRS COUNCIL (MAC) stated earlier this month that it intends to amend current laws regulating transnational gay marriages in such a manner that international marriages are recognized, including for Chinese spouses. Nevertheless, one notes that the MAC already stated that it was exploring options for Chinese spouses in January 2021, meaning that the issue has dragged on for almost a year.

Gay marriage was legalized in Taiwan in 2019, following a 2017 ruling by the Council of Grand Justices that same-sex marriages must be legalized within two years. This made Taiwan the first country in Asia to legalize gay marriage.

The issue has been a particularly salient one during the COVID-19 pandemic, which has resulted in the separation of many couples for long periods of time. Either way, Taiwan only eased rules for foreign spouses and their children to enter Taiwan in September, and applying to enter Taiwan remains a complicated process.

Overall, the process for lifting restrictions on transnational gay marriages has been slow. In January, the Executive Yuan completed a draft bill that would lift some of the current restrictions. The draft bill was to be reviewed by other government bureaus, such as the Ministry of Foreign Affairs, Ministry of the Interior, Ministry of Justice, and the MAC. This took place after the Judicial Yuan completed a set of draft revisions in November of last year and passed this on to other relevant government organizations, illustrating the long delay on the issue.

The MAC stated after these planned draft bills that it would also review procedures pertaining to Chinese spouses. It is not the case that there has been a particular delay on the issue of Chinese spouses, per se, but that the government has experienced delays revising legislation for all transnational gay marriages. It is improbable that the government would not take action on the issue, given the significant number of marriages between Taiwanese and Chinese, though the MAC has stated that it is attentive to the possibility that Chinese spies would seek to enter Taiwan through fake marriages. 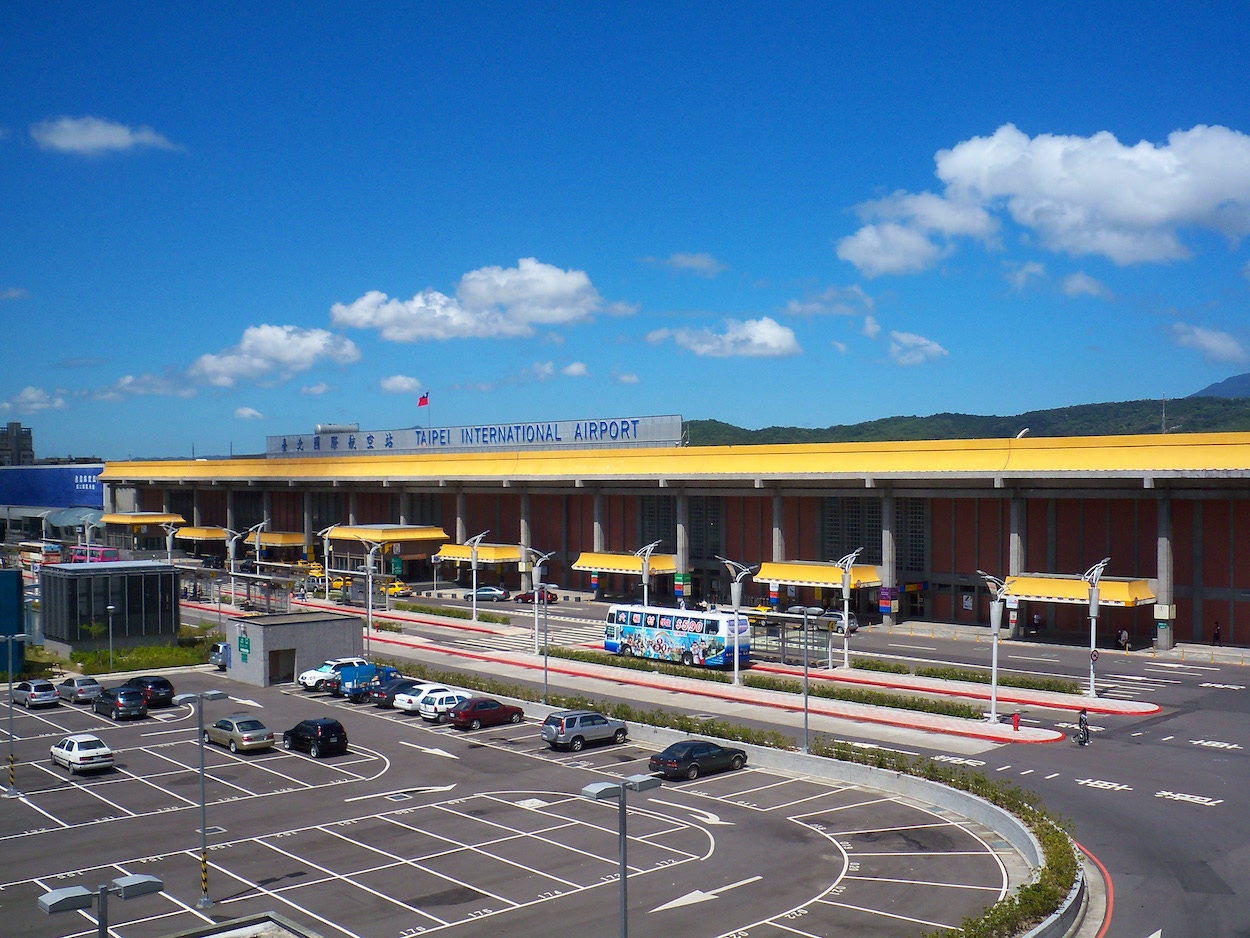 Yet laws for Chinese spouses are generally more complicated due to the ROC constitution, in which individuals from China, Hong Kong, and Macau are not technically considered to be individuals from another country. In the past, this has even led to difficulties taking action against individuals spying for the PRC, seeing as they are not technically spying for another country. The issue proves an example of how the ROC is not simply another name for Taiwan, but a juridical framework with large effects on laws regulating society in Taiwan. Transnational gay marriages are also affected by the fact that the PRC has not legalized gay marriage.

Given the larger number of Taiwanese-Chinese inter-marriages, the KMT has sought to politically benefit from the claim that pan-Green political administrations are discriminatory against Chinese spouses. As such, the KMT has historically positioned itself as being a party that has defended the rights of Chinese spouses in Taiwan. During the COVID-19 pandemic, there has been similar contention regarding students from China, Hong Kong, and Macau, who have been unable to enter Taiwan due to entry restrictions, which has also been leveraged on by the pan-Blue camp to attack the KMT.

However, ironically, the KMT was more strongly opposed to the legalization of gay marriage than the DPP. Elements of the DPP were themselves opposed to gay marriage, although the Tsai administration made it a campaign promise to legalize gay marriage in 2016. As such, the KMT is not likely to take a strong stance on the issue.

On the other hand, the Tsai administration does not have a particularly strong political imperative to take swift action on the issue. There have been some case-specific rulings on transnational gay marriages between individuals who were Taiwanese and not Taiwanese. Nevertheless, despite talk of the issue in past years, it is still unclear when there will be a broader shift in laws regulating gay marriage.