THE CHINESE GOVERNMENT has hit back against Lithuania from strengthening ties with Taiwan through the unprecedented move of blocking all exports from Lithuania to China. Reportedly, China has delisted Lithuania as a country of origin, as a result of which Lithuanian goods cannot clear customs.

Six Lithuanian lawmakers, including from the Lithuanian parliament’s Taiwan Friendship Group, recently visited Taiwan to participate in the 2021 Open Parliament Forum. The forum took place on December 2nd and December 3rd. Lawmakers from the other two Baltic states, Estonia and Latvia, were also in attendance.

Lithuania was the first European Union country to donate vaccines to Taiwan after the COVID-19 outbreak that affected Taiwan since May. Other countries that donated vaccines to Taiwan included the Czech Republic, Slovakia, and Poland. 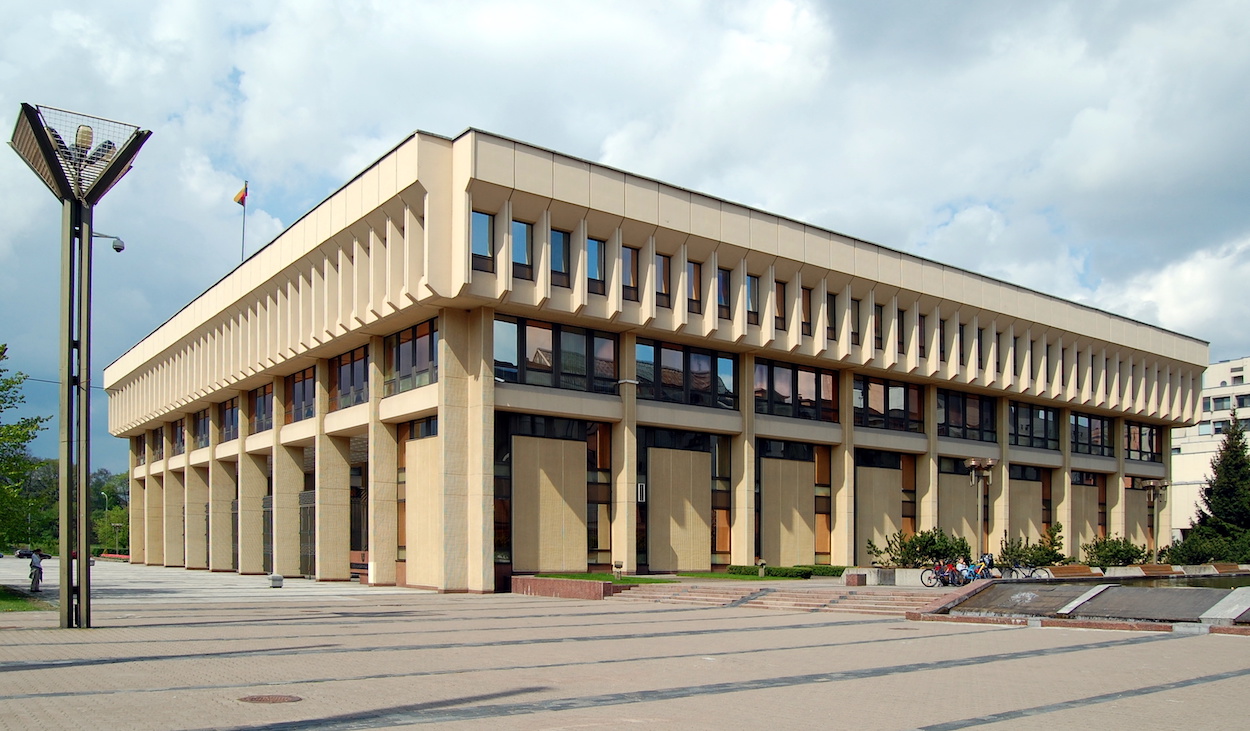 Early November also saw a visit to Taiwan by European parliament members under the auspices of a committee on disinformation, which included Lithuanian representatives. Likewise, October saw a Taiwanese trade and investment delegation visit Lithuania.

The sign of strengthened ties between Taiwan and Lithuania that seems to have provoked the most blowback from China is Taiwan opening a representative office in Vilnius, the Lithuanian capital. The name of the office uses “Taiwan” in its name rather than “Taipei,” as a sign of strengthened relations.

Some questions have been raised about why Taiwanese Minister of Foreign Affairs Joseph Wu was not invited to Lithuania during a tour of Europe by Wu in October. Nevertheless, China’s response was to downgrade diplomatic ties with Lithuania by withdrawing its ambassador and announcing that it would not be conducting relations with Lithuania at the ambassador level in the future. Although Chinese state-run tabloids such as the Global Times scarcely indicate anything about Chinese government policy, editorials in the Global Times also denigrated Lithuania as barely qualifying to be a nation-state and suggesting that the Russian annexation of Lithuania would be justified.

Part of the reason why eastern European countries have sought to strengthen ties with Taiwan is likely due to having fewer trade relations with China compared to western European countries that have shrugged off US pressure to decouple from China. Such countries also depend on the US for security against the geopolitical threat of China and strengthening ties with Taiwan may be seen as an indirect way to strengthen ties with the US by extension.

Yet even this being the case, China probably does seek to project power here, as though it might suspend exports from other countries if they upset its sine qua non by strengthening relations with Taiwan. This would be a large step for China itself to weather for other countries that it has stronger trade ties with; ironically, China itself is reliant on trade with Taiwan for its supply chains, particularly regarding semiconductors or other intermediate products for electronics. 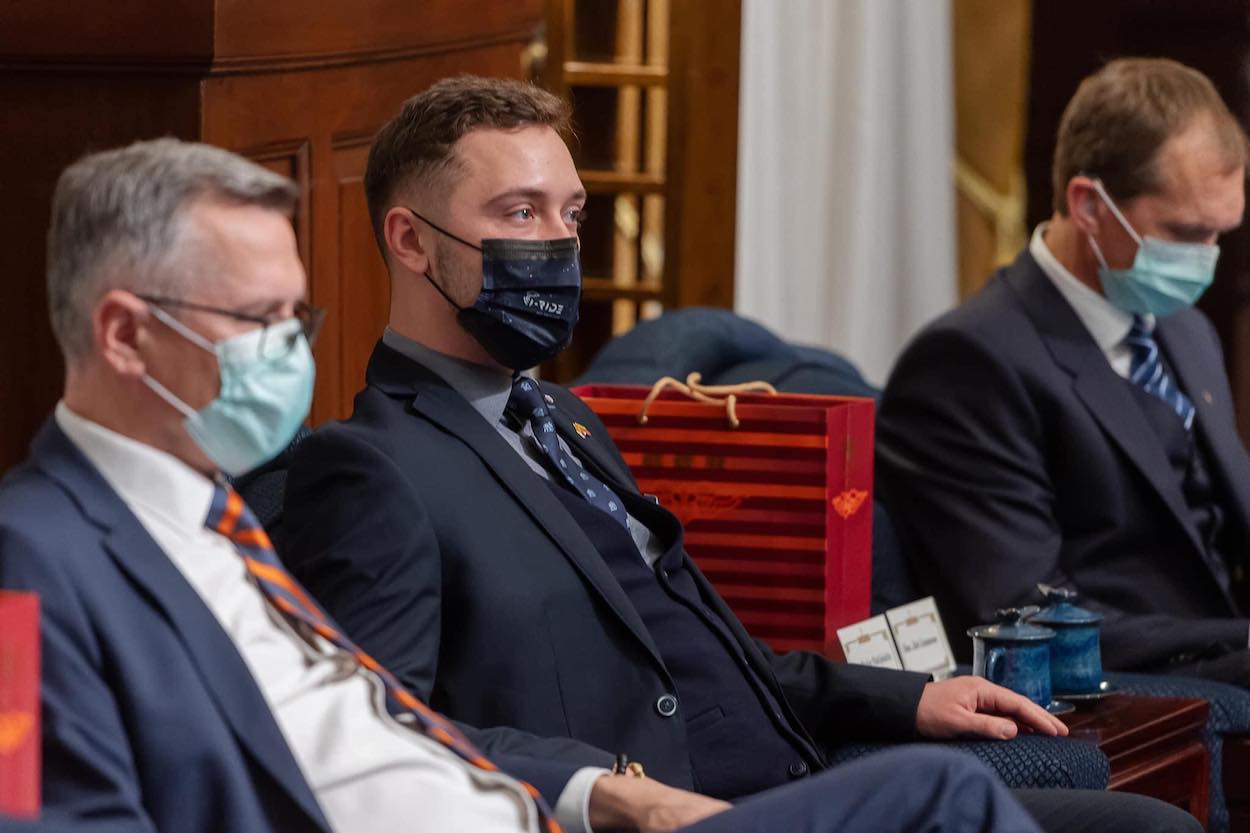 China is probably targeting Lithuania as a smaller country that it can target to set an example for larger, more powerful countries, but it is another question entirely as to its capacity to suspend exports to China from other countries. More generally, one sees China weaponizing trade for geopolitical aims, as also observed in disputes between Taiwan and China regarding fruit exports from Taiwan to China, which Taiwan accuses China of using as a means of economic coercion directed at the Taiwanese agriculture industry.

The result of China’s actions may be to push Lithuania towards strengthening economic ties with Taiwan further, especially if its actions hit a nerve for Lithuania, which sees its own complicated history with Russia reflected in Taiwan’s relation with China. To this extent, and perhaps more significantly, the US may strengthen economic relations with Lithuania as a response. Indeed, the US Export-Import Bank, which is run by the US government, signed a 600 million USD export credit agreement after China downgraded relations with Lithuania, as a way to shore up Lithuania against the economic impact of worsening ties with China.

It is possible that the US may step up further economic aid to Lithuania, following China’s recent actions. However, insofar as the US has in the past sought to strengthen economic ties with countries to increase their incentive to politically align with each other against China through the TPP and other multilateral trade agreements, China’s actions against Lithuania may further cement the formation of political and economic blocs internationally during an age some have termed the “new Cold War.” Tit-for-tat escalation between the US and China, then, may take place not only geopolitically, but also economically. It is to be seen if Lithuania proves a case in point.