THE DISAPPEARANCE of Chinese tennis star Peng Shuai, who was ranked #1 internationally by the World Tennis Organization, has made international headlines in the past weeks. Fellow international tennis players ranging from Naomi Osaka to Chris Evert have expressed concern about Peng’s whereabouts, some stressing long years of acquaintanceship with Peng on the tennis court.

Peng Shuai’s disappearance took place after she accused former vice-premier Zhang Gaoli of coercing her into sex in an incident three years ago at his home. Peng has not been seen since she made the allegations, which she posted on her Weibo account on November 2nd. This was one of the most notable incidents of a high-ranking CCP member being accused of sexual assault. 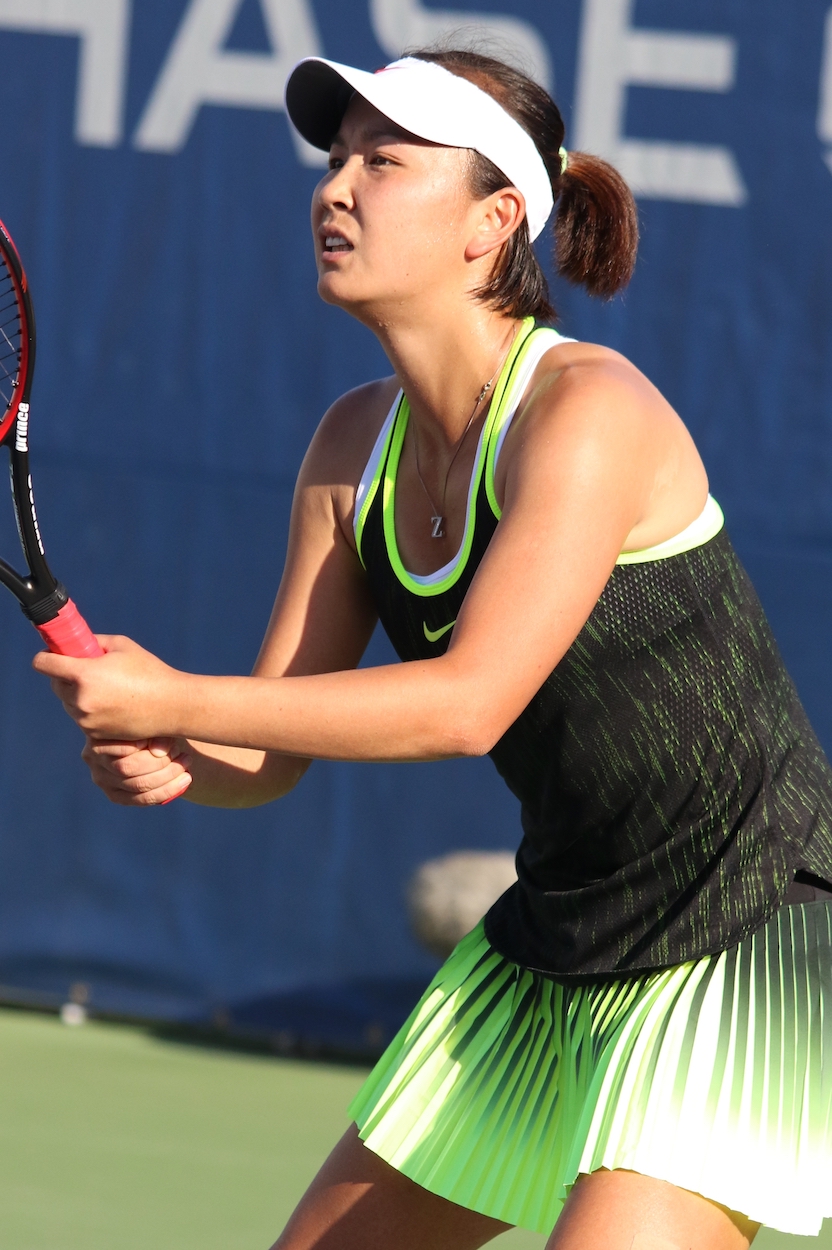 This is not the only case of sexual assault in China to make international headlines in recent memory. In September, outrage from Chinese feminists and advocates ensued after courts ruled against Zhou Xiaoxuan, better known by her nickname of Xianzi, in a case that alleged sexual assault from television host Zhu Jun.

Peng’s Weibo post took place at an internationally sensitive time for the CCP, with the sixth plenary of the party’s leadership held in a series of moves that anticipate Chinese president Xi Jinping pursuing a third term. If Xi, who was already successful in previous moves to overturn the term limit that a Chinese president could serve, a third term would be an act unprecedented since Deng or Mao.

Given that one million or more Uyghurs are thought to be detained in what have been termed “reeducation” or “vocational” camps in Xinjiang, there is also increased scrutiny on China’s participation in international sporting competitions. It is a question if the US will diplomatically boycott the 2022 Beijing Winter Olympics next year in February, a little more than three months away, and whether other nations will follow suit.

As such, it is probable that the Chinese government’s actions against Peng are in retaliation for what is perceived as an international loss of face.

After the disappearance, a purported email has surfaced from Peng claiming that she is safe, as circulated by Chinese state-run media. This appears to be a sloppy attempt at fakery, however, since a cursor is visible in the screenshot—suggesting that this is, in fact, a Word document written by state-run media itself.

The email in question

Later on, Peng herself began to appear in videos released by state-run media. Attempts by Chinese diplomats or figures such as state-run tabloid Global Times editor-in-chief Hu Xijin to insist that these videos demonstrate Peng’s freedom have been heavy-handed, however.

The chair of the Association of Tennis Professionals, Andrea Gaudenzi, has expressed concern over Peng’s disappearance, while the Women’s Tennis Association has threatened to pull tournaments from China. The event is also likely to cast a long shadow over the Olympics, though Olympics officials have claimed to be reassured by claims of Peng’s safety.

It is not unusual for the Chinese government to produce fake testimony from individuals it has kidnapped or detained, in which they claim to be safe or to have voluntarily surrendered themselves to authorities. This was what took place with the kidnapping of the Causeway Bay booksellers, for example. The Causeway Bay booksellers were five men that ran a Hong Kong bookstore that published tabloid-style exposes of CCP leaders. After they disappeared, they resurfaced in Chinese custody, claiming to have committed past crimes, and voluntarily turned themselves in. Similar events took place regarding Taiwanese human rights advocate Lee Ming-che, who has been detained since 2017.

Can any girl fake such sunny smile under pressure? Those who suspect Peng Shuai is under duress, how dark they must be inside. There must be many many forced political performances in their countries. pic.twitter.com/2oDOghBTvA

The Chinese government also is in the habit of arresting high-profile citizens even when this does not reflect well on it on the international stage. One case in point was when Interpol chief Meng Hongwei, a Chinese national, disappeared in 2018, resigning in absentia. Later on in January 2020, Meng was convicted to 13-and-a-half years in jail on charges of bribery. It is still unclear why the Chinese government decided to abruptly remove Meng from his position and arrest him, in spite of the international spectacle that this caused.

It is another question entirely as to Peng’s genuine freedom. Very likely the result is that the Chinese government continues to insist that all is well regarding Peng for months to come, even though the event as a whole is illustrative of the willingness of the Chinese government to target high-profile citizens at will, regardless of the international blowback.