POLICE IN NEW TAIPEI conducted raids on sixteen establishments in recent days, with over 1,000 police officers deployed as part of deployments. This takes place the same month that entertainment establishments in the “Eight Industries” have been allowed to reopen.

Hostess bars have been an area of particular concern for the government in the wake of a COVID-19 outbreak that began in May, seeing tea parlors in Taipei’s Wanhua district were among the establishments where the outbreak began. As a result, hostess bars, nightclubs, teahouses, saunas, and karaoke parlors were among the establishments that were shut down in response to the spread of COVID-19, with these frequently referred to as the “Eight Industries.”

The New Taipei government is signaling that it intends to take a proactive approach to policing them, however, with the view that they could still prove hotspots for the spread of COVID-19. Notably, New Taipei mayor Hou You-yi is a former high-ranking police officer, and he has drawn on this past career history as part of his public image during COVID-19, calling on the public to fall in line out of respect to the police.

As these include establishments where sex work takes place, it is also probable that the focus on inspecting such entertainment establishments ties back to the social stigmatization of sex workers, with sex workers stigmatized as particularly prone to spreading COVID-19. This also ties back to attitudes of racial discrimination in Taiwanese society, seeing as sex workers may be documented or undocumented migrants. Migrant workers were targeted with discriminatory policy during the outbreak, with migrant workers in factories confined to their dormitories after clusters that developed at electronics factories in Miaoli. 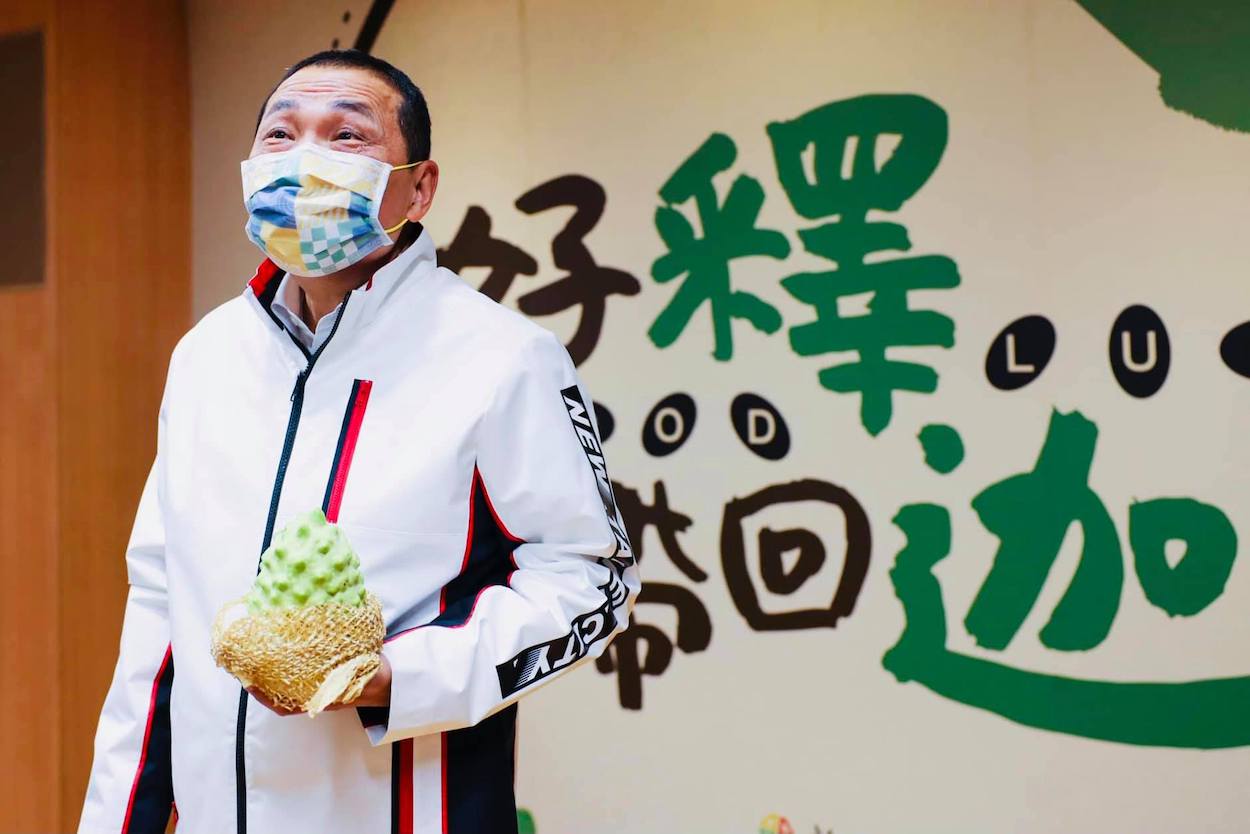 Police inspections of entertainment establishments include checking for drugs with sniffer dogs. At the same time, it is possible that police may check the immigration status of individuals at inspections. Arbitrary ID checks by police have been on the rise as of late, including incidents where police detained individuals for hours on suspicion of being “runaway” migrant workers when they were not, and incidents of police violently subduing individuals who had simply refused to produce their IDs. After such incidents, police have refused to publicize footage of police wrongdoing.

At the start of the outbreak, civil society groups called on the Tsai administration to reduce police activity, in order to prevent the potential spread of COVID-19. The Tsai administration declined to do so, however, preferring to rely on the police in order to enforce measures taken against COVID-19. This reflects how, despite Taiwan having never undergone a forcible lockdown and only a “soft lockdown”, the Tsai administration was still reliant on the police in order to carry out its policies intended to tackle COVID-19. Not all measures against COVID-19 were voluntary, including enforcement of quarantine for individuals infected with COVID-19 or for the mandatory fourteen-day quarantines for those who had returned from abroad.

Indeed, one notes that, even with the outbreak under control, deploying thousands of police officers and ordering them to move between crowded establishments where cluster infections could develop defeats the point of social distancing measures against COVID-19.

Unfortunately, social attitudes in Taiwanese society are generally uncritical of police authority, and it is not likely that stepping up police activity aimed at inspecting the entertainment industry will receive any scrutiny. In fact, Hou You-yi is likely to be praised for ordering such inspections, probably the precise reason why this proved a politically expedient action.