A THREE-DAY DIPLOMATIC visit by a delegation of six Republican members of Congress to Taiwan took place last week. The delegation arrived on November 9th and stayed until November 11th. This consisted of four Senators and two members of the House of Representatives, these being Senators John Cornyn, Mike Crapo, Mike Lee, and Tommy Tuberville, as well as Representatives Tony Gonzales and Jake Ellzey.

The Tsai administration was unusually quiet about the visit. Indeed, the Ministry of Foreign Affairs only issued a press release about the visit on November 15th, four days after the delegation had departed. Although there was not a publicly announced itinerary for the visit, the delegation met with Taiwanese defense officials, President Tsai Ing-wen, and also visited semiconductor manufacturing giant TSMC. 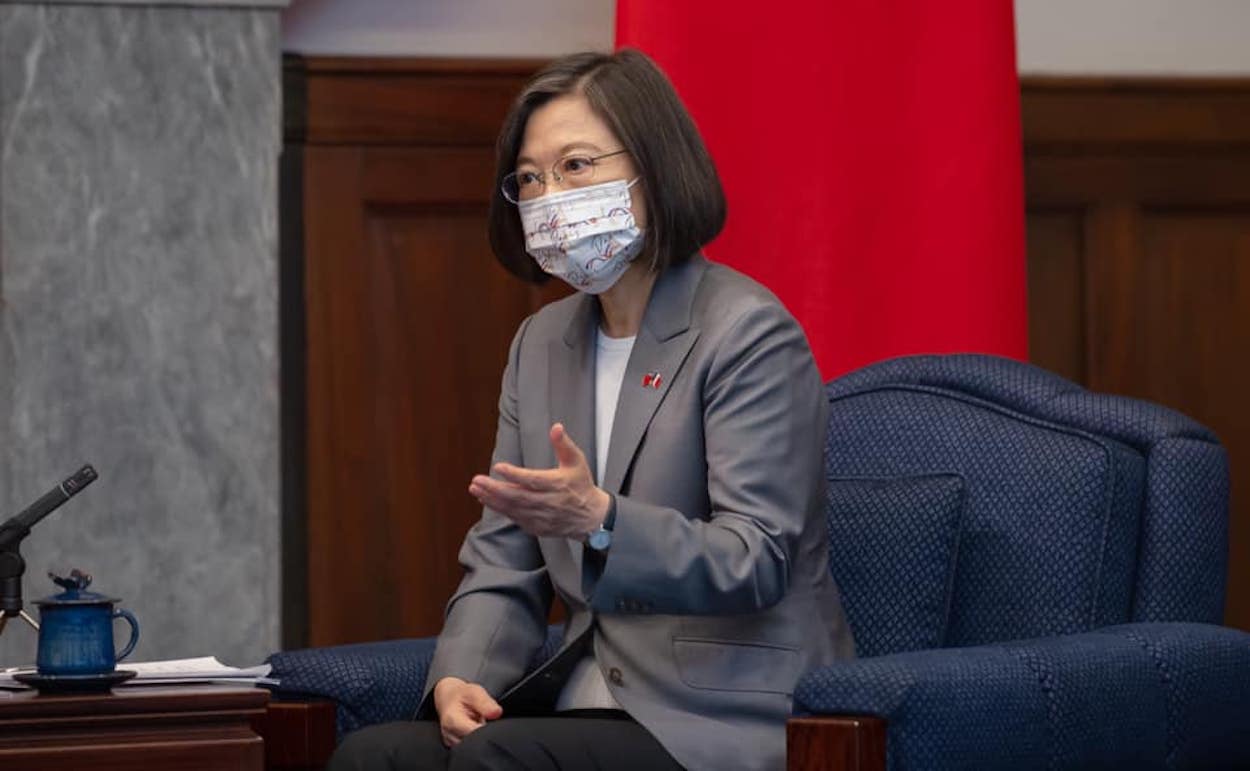 As such, one notes that the visit continues a pattern previously adopted under the Biden administration, in which diplomatic visits to Taiwan take place at high levels, but are not telegraphed in advance or widely trumpeted. This contrasts with the Trump administration’s actions, in which diplomatic visits were announced before they took place, and in which publicity around such visits was likely aimed at antagonizing China.

For example, a June visit by Senators Tammy Duckworth, Chris Coons, and Dan Sullivan in which they announced a donation of 750,000 vaccines was only publicized mere hours ahead of time. These visits are conducted with such Senators taking military transport planes from previously announced destinations to Taiwan.

Through its actions, the Biden administration probably aims to show that diplomatic relations between the US and Taiwan continue to strengthen. But keeping to a low-key approach minimizes the window of opportunity for China to react, seeing as one of China’s frequent moves after US diplomatic visits is to conduct flybys of Taiwan’s Air Defense Identification Zone. Similarly, this aims to demonstrate that elevating ties with Taiwan is not merely aimed at hitting back China. Notably, diplomatic visits by US officials under the Trump presidency were mainly administration appointees, while under Biden this has included visits by elected representatives.

But despite sticking to the Biden administration’s approach, what raises questions is that the visit was not bipartisan, as the previous June visit was. After all, the visit was entirely Republican in composition. Members of the delegation included proponents of legal measures aimed at strengthening relations with Taiwan such as the Taiwan Deterrence Act, TAIPEI Act, and CHIPS for America Act. 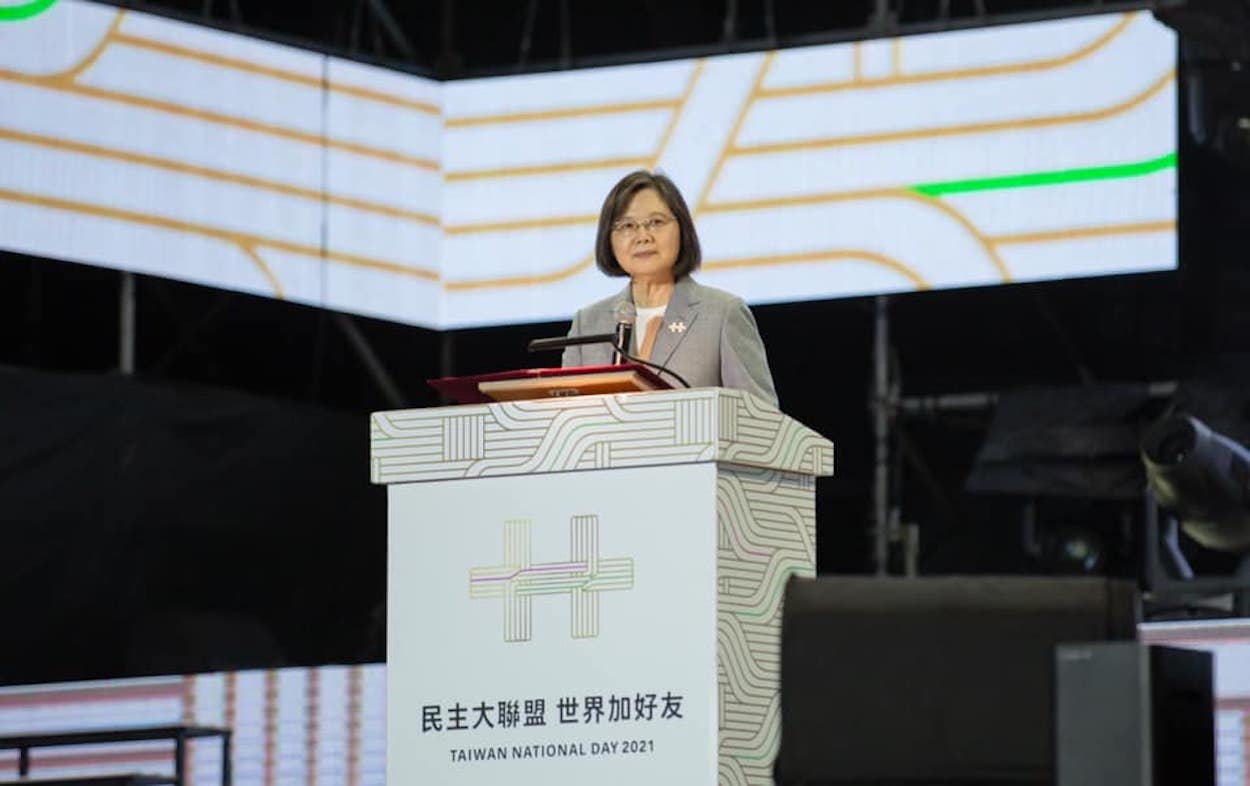 Likewise, the delegation did not only visit Taiwan, but also visited India and the Philippines, meeting with representatives of the Dalai Lama in the former. The delegation also met with Admiral John C. Aquilino, the commander of the US Indo-Pacific Command.

Notably, the Taiwan Deterrence Act is intended to shift the US from a position of strategic ambiguity toward a position closer to strategic clarity regarding its stance on Taiwan by financing military procurements by Taiwan. As such, it is to be questioned if the delegation’s itinerary should be understood in the context of the debate in the US regarding its position on Taiwan, with Republicans with hawkish views on China among those to call for a clearer stance on defending Taiwan. Others have argued that Chinese actions against Taiwan would simply grow more aggressive if the US had a formal commitment to defend Taiwan against Chinese invasion, or that this would risk embroiling the two superpowers in a pattern of mutual escalation.

Either way, particularly as the visit took place with little fanfare, the visit has also been interpreted as regularizing US-Taiwan diplomatic exchanges. To this extent, some in Taiwan have taken the view that the visit signals strengthened US commitment toward Taiwan, even without any formal shift toward strategic clarity. More generally, the visit also takes place in the same timeframe as a flurry of diplomatic activity by Taiwan including a visit by a European Union committee on disinformation, a whirlwind tour of Europe by Minister of Foreign Affairs Joseph Wu, and a visit by outgoing Honduran president Juan Orlando Hernández.