The move is largely symbolic for the Chinese government, insofar as it is aimed at drawing a line in the sand. High-ranking pan-Green government officials or politicians would hardly not be blocked from entering China if, for whatever reason, they were to decide and try. On the other hand, it is not impossible that relatives of theirs may conduct business with Chinese companies or enter China, but they would likely be aware of the risks from having well-known relatives. 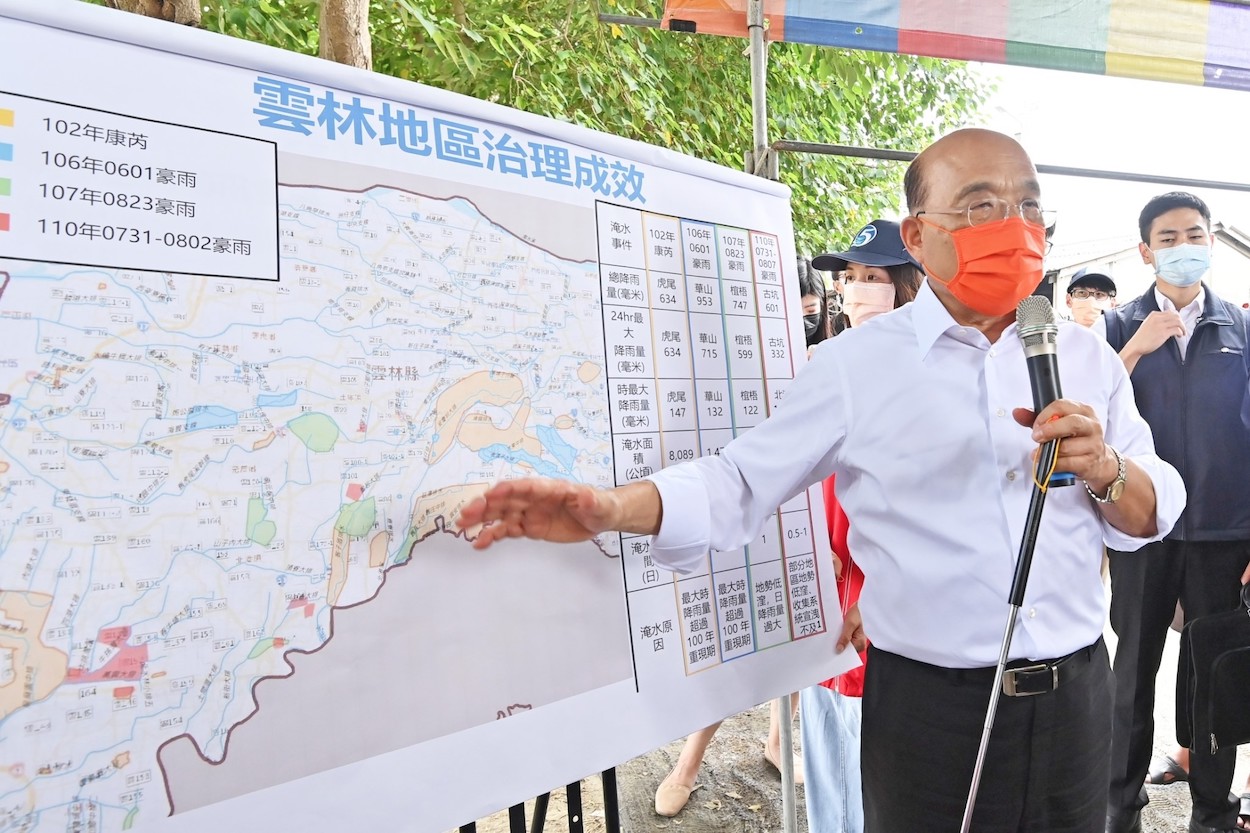 The Chinese government sought to depict its actions as a legitimate response to the “diehard” Taiwanese independence advocacy of Su, Wu, and Yu. Notably, the Chinese government recently engaged in a campaign targeting Joseph Wu as a “diehard” supporter of Taiwanese independence during a recent tour of Europe by Wu, in which Wu met with politicians from eastern and central European countries. Such countries have sought to strengthen relations with Taiwan in past months, likely due to having less economic ties with China compared to western European countries, and strong security ties with the US, due to caution over the geopolitical threat of Russia.

Painting Wu, as well as now Su and Yu, as “diehard” supporters of Taiwanese independence may be aimed at sabotaging Taiwan’s efforts to increase its diplomatic standing. Namely, the Tsai administration realizes that its support from the US or other western powers is conditional upon not pushing for Taiwanese independence. Likewise, there remain those serving in government or holding elected office that view the pan-Green camp as threatening to cross-strait stability because of efforts to push for independence.

This is how Chen Shui-bian, the first DPP president, was perceived during his time in office. Indeed, the US sought to sabotage Tsai’s 2012 presidential run through a phone call placed to the Financial Times from the White House, with the view that she might prove a second Chen Shui-bian.

The Chinese government may in part be seeking to propagate the perception that the DPP is led by pro-independence diehards through its actions. This would be to try and undercut ties between Taiwan and potential allies, or to remove US backing for Taiwan.

At the same time, the Chinese government likely realizes that its actions would be preaching to the choir. What proves significant about the ban against Su, Wu, and Yu, then, is that it resembles “Magnitsky Act”-style sanctions, such as those enacted by the US against Chinese officials in 2020. 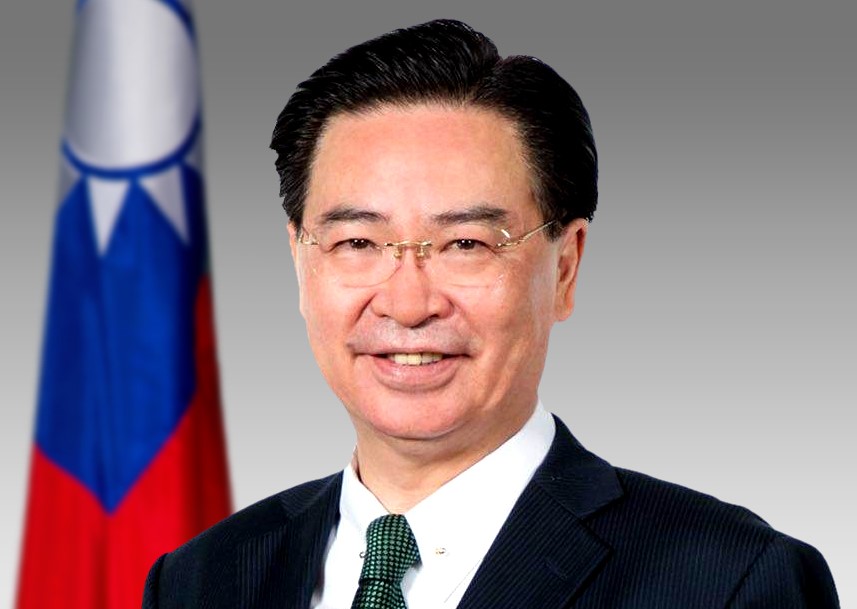 Such actions would not be surprising, which already has no compunctions kidnapping the relatives of political dissidents, Uyghurs, and others. There have also been cases of Taiwanese kidnapped by the Chinese government for their political views, the most famous of which is former human rights NGO worker Lee Ming-che. The Chinese government may be widening the scope of retaliatory action directed at Taiwanese.

To this extent, one notes that the Chinese government has floated the notion of a ban targeting Taiwanese independence advocates for years. Such a ban would be difficult to enact, given the difficulty of drawing up a list of Taiwanese supportive of Taiwanese independence, and checking that list at the border. Yet it would be more likely that the Chinese government might target several high-profile DPP politicians and attempt to use them to set an example for other Taiwanese. This may be what is the case here.