Taiwan first banned the entry of migrant workers from Indonesia last December, due to the significant uptick in COVID-19 cases there. Subsequently, Taiwan banned the entry of all migrant workers on May 19th, due to a wave of COVID-19 cases overnight in Taiwan that resulted in an outbreak that has only alleviated in past months. Current plans are to open up Taiwan for migrant worker entry but to again suspend this around the time of the Lunar New Year, due to the influx of travel from returning Taiwanese.

Now, with the COVID-19 situation stabilizing, as vaccination rates increase and the government is increasingly confident of its ability to deal with limited COVID-19 cluster infections, it may not be surprising that the government began considering lifting the ban. The idea was first floated last month.

The new points-based system has not been formally adopted, but was proposed by the Ministry of Labor, and is expected to come into use. The system will assign ratings to migrant workers seeking to enter Taiwan based on their country of origin, vaccination status, and the condition of their living quarters in Taiwan.

Namely, Taiwan occupies a place of central importance to global supply chains at present. This is particularly the case in the field of semiconductor manufacturing, with over half of the world’s semiconductors manufactured in Taiwan—something that increases the incentive for other countries to defend Taiwan against the threat of Chinese invasion. That being said, at the end of the day, Taiwan’s assembly lines are dependent on the labor of migrant workers. One notes that King Yuan Electronics, among the worst hit of the companies affected by the clusters, is the largest professional pure-play testing company in the world for semiconductors.

Rather than take action to improve the conditions for migrant workers in their dormitories, so that they are not living in conditions that make it easy for COVID-19 to spread, the Ministry of Labor has simply decided to include assessments of existing conditions into its new points system. In this sense, the Minister of Labor has chosen not to tackle the issue of the poor living conditions facing migrant workers at its structural root, but simply to incorporate this into COVID-19 assessments.

Though one notes that the Miaoli clusters were contained relatively quickly by the Taiwanese government, it remains to be seen if this failure to take action creates a loophole in efforts to fight COVID-19, which may lead to clusters in the future. Indeed, it may be that the desire of factories for labor outweighs considerations of how to prevent the spread of COVID-19, in this case. 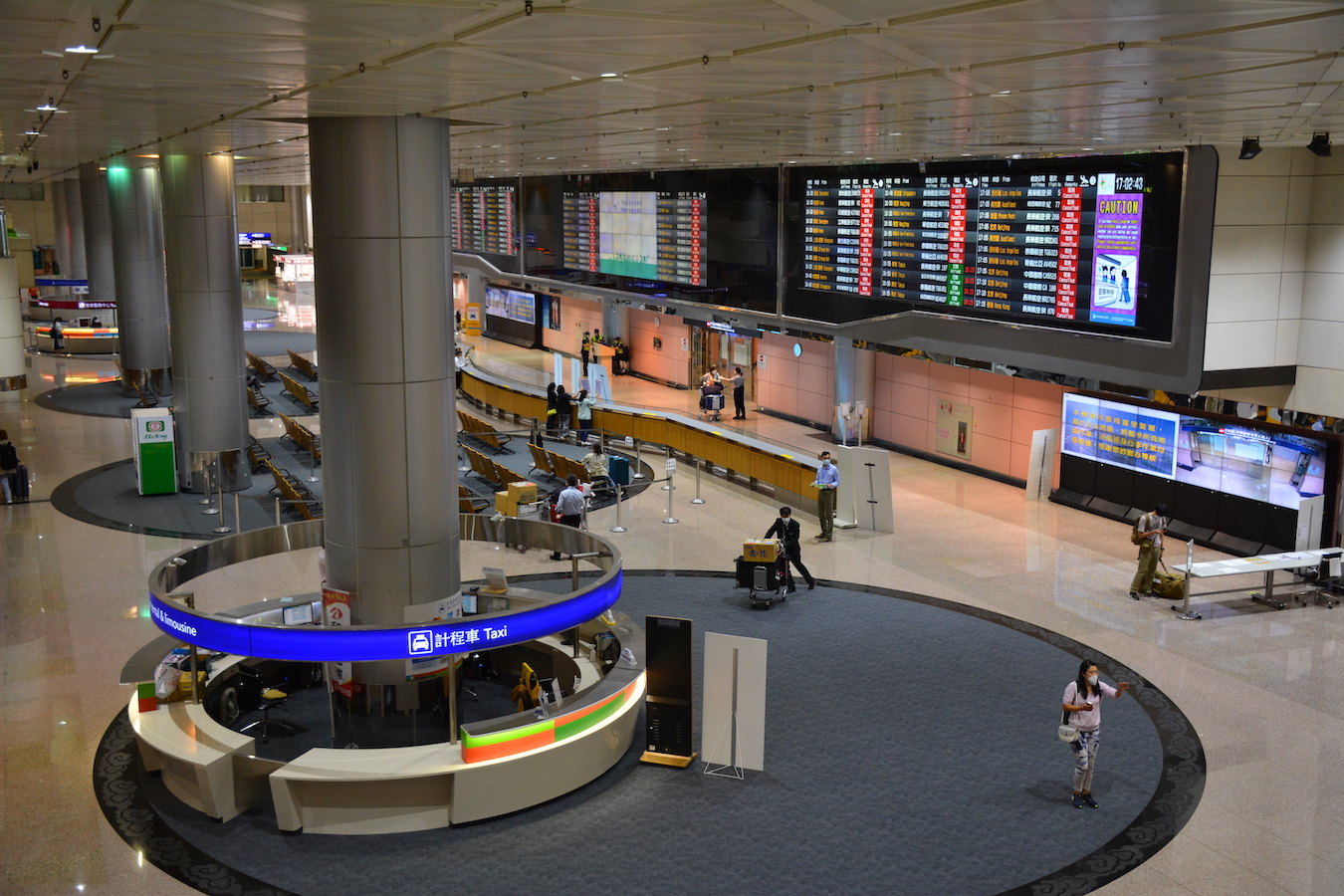 Likewise, the new points-based system may further entrench the dominance of the employment brokers that arrange for migrant workers’ employment in Taiwan and their transportation to and from Taiwan. Migrant workers already pay exorbitant fees and are indebted to brokers, who frequently pass costs onto migrant workers, hence calls for direct government-to-government hiring practices from migrant worker advocates in recent years.

Yet any assorted fees from the points-based system are likely to be passed onto migrant workers, as is more broadly likely to take place with costs regarding quarantine. To this extent, it would not be surprising if some brokers attempt to cut corners regarding the points-based system, as observed in cases of brokers attempting to house migrant workers in hotels that were not quarantine hotels in order to save costs. This is to be seen.