AS PART OF a speech about efforts to modernize the State Department last week, US Secretary of State Antony Blinken announced the formation of a new office that has the aim of ensuring that America or its allies win key positions in UN agencies. Blinken’s comments were probably aimed at boosting morale in the State Department, which saw many departures of career diplomats during the turbulent Trump years.

But though more attention has gone towards Blinken’s comments regarding the need to strengthen cybersecurity for the US and plans to create institutions to improve cybersecurity, the formation of this new office could be of some significance for Taiwan. This is all the more so considering recent comments made by Blinken in support of Taiwan’s inclusion in international organizations from which it is currently excluded.

As is well known, Taiwan is not a member of the UN. Though dual recognition of the PRC and ROC was an option for Chiang Kai-shek, he did not take this and left the UN as an act of protest of the PRC’s inclusion. 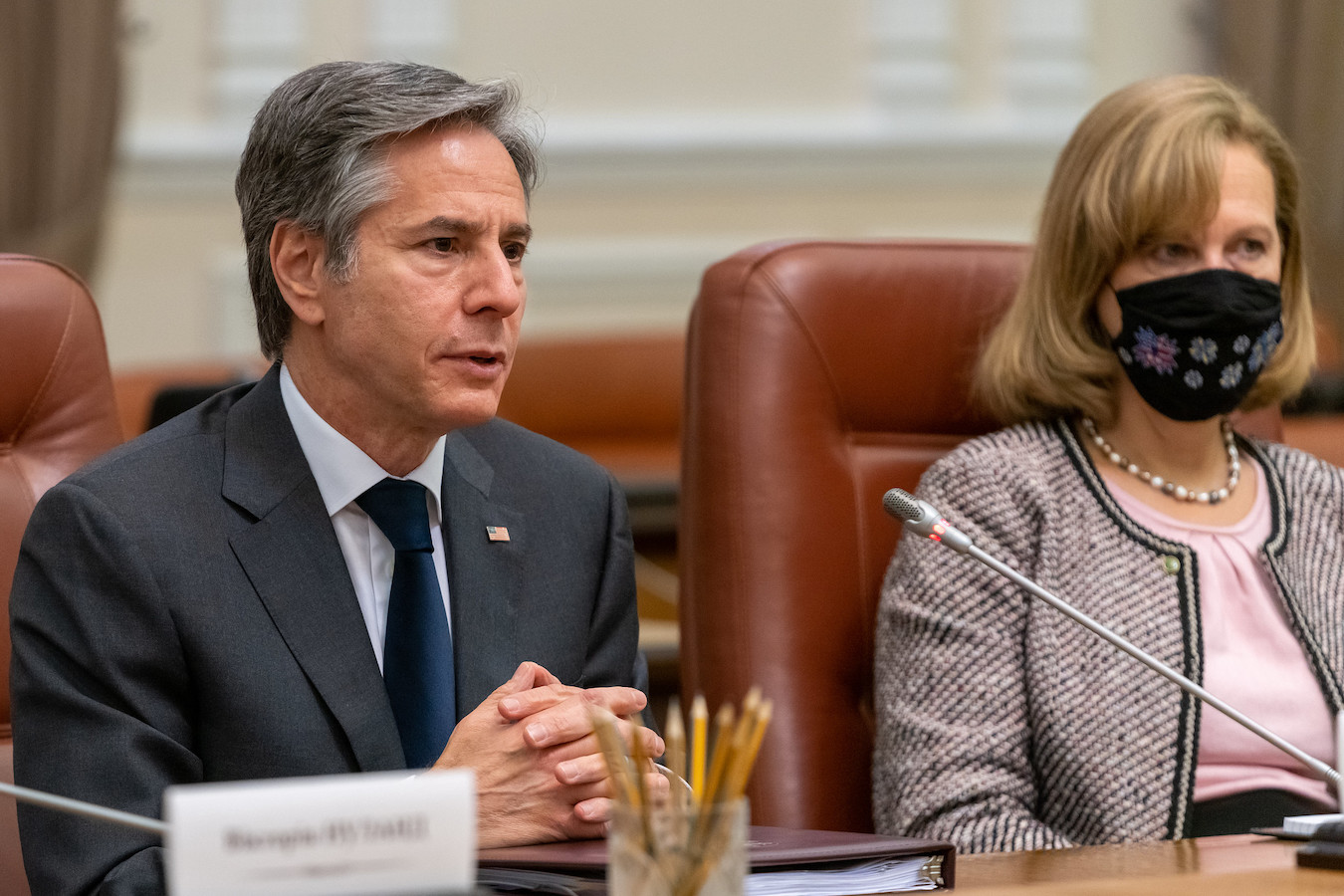 Since then, Taiwan has been reckoning with the results of UN exclusion. Taiwan is left out of the World Health Organization (WHO) despite the effects on Taiwan of being excluded from information and resource sharing during pandemics, and the hole that this creates in efforts to fight disease globally. Similarly, Taiwan is excluded from the International Civil Aviation Organization, the UN body that regulates global aviation safety, despite the large volume of air traffic that passes through Taiwan.

The pan-Green camp has historically campaigned for Taiwan’s participation in the UN, along with calling for Taiwanese independence. However, in line with the Tsai administration’s focus on advocating the status quo rather than advocating for outright independence, it is more common for Taiwan to call for being allowed to participate in UN agencies as an observer, rather than full UN membership. This is despite continued calls from deep Greens for stronger advocacy for participating in the UN.

Taiwan was allowed to participate as an observer in the WHO under the Ma administration but was pushed out after Tsai Ing-wen took office. The CCP sought to reduce tensions with the Ma administration, including refraining from poaching diplomatic allies of Taiwan, in order to benefit the KMT, as the pro-friendly China party in Taiwanese politics. The KMT has sought to campaign on the claim that it is the only party able to maintain stable cross-strait relations in the past two decades and Beijing’s conciliatory actions to the KMT were aimed at assisting the KMT on this front, given that the KMT acts as Beijing’s proxy in Taiwan. If the KMT can win elections and push Taiwan toward political unification, this would foreclose the need for it to fight a costly war to invade Taiwan.

Taiwan’s ouster from the WHO took place under the auspices of director-general Margaret Chan, who represented China. This may be viewed as an example of when the Chinese government was able to obtain a leadership position in an international organization and use this to carry out Beijing’s political will abroad. 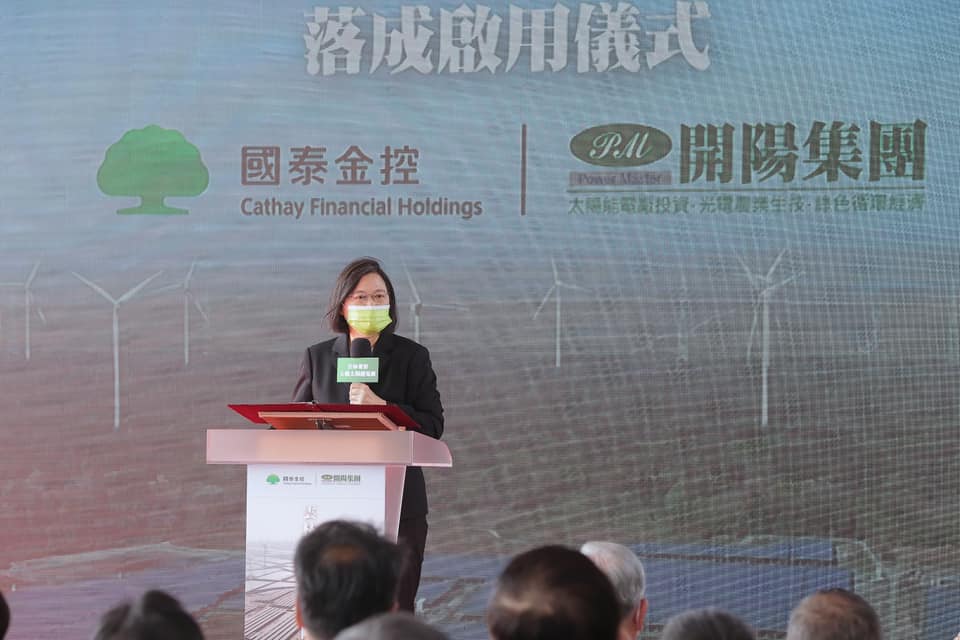 It is probable, then, that the functions of this new office will include calling for Taiwan’s participation in international organizations. That being said, any concerted push by the US to win seats in UN agencies for itself or its allies will lead to Beijing rallying its allies in response.