THE TAOYUAN PILOT’S UNION has called for pilots to have a three-day break between quarantine and long-haul flights, following the death of a China Airlines pilot on Monday in his home. The cause of death of the pilot, who was 61-years-old and from Venezuela, is still being investigated. There is particular scrutiny on whether he might have died due to COVID-19.

The Taoyuan Pilot’s Union has sought to call attention to the fact that, at the time of his death, this pilot had worked or been in quarantine for more than twenty days continuously. This, the union asserts, was a severe stressor to his mental and physical health that could have contributed to his death. To this extent, the Taoyuan Pilot’s Union also stated that some pilots have worked or been in quarantine for as much as forty-four consecutive days. 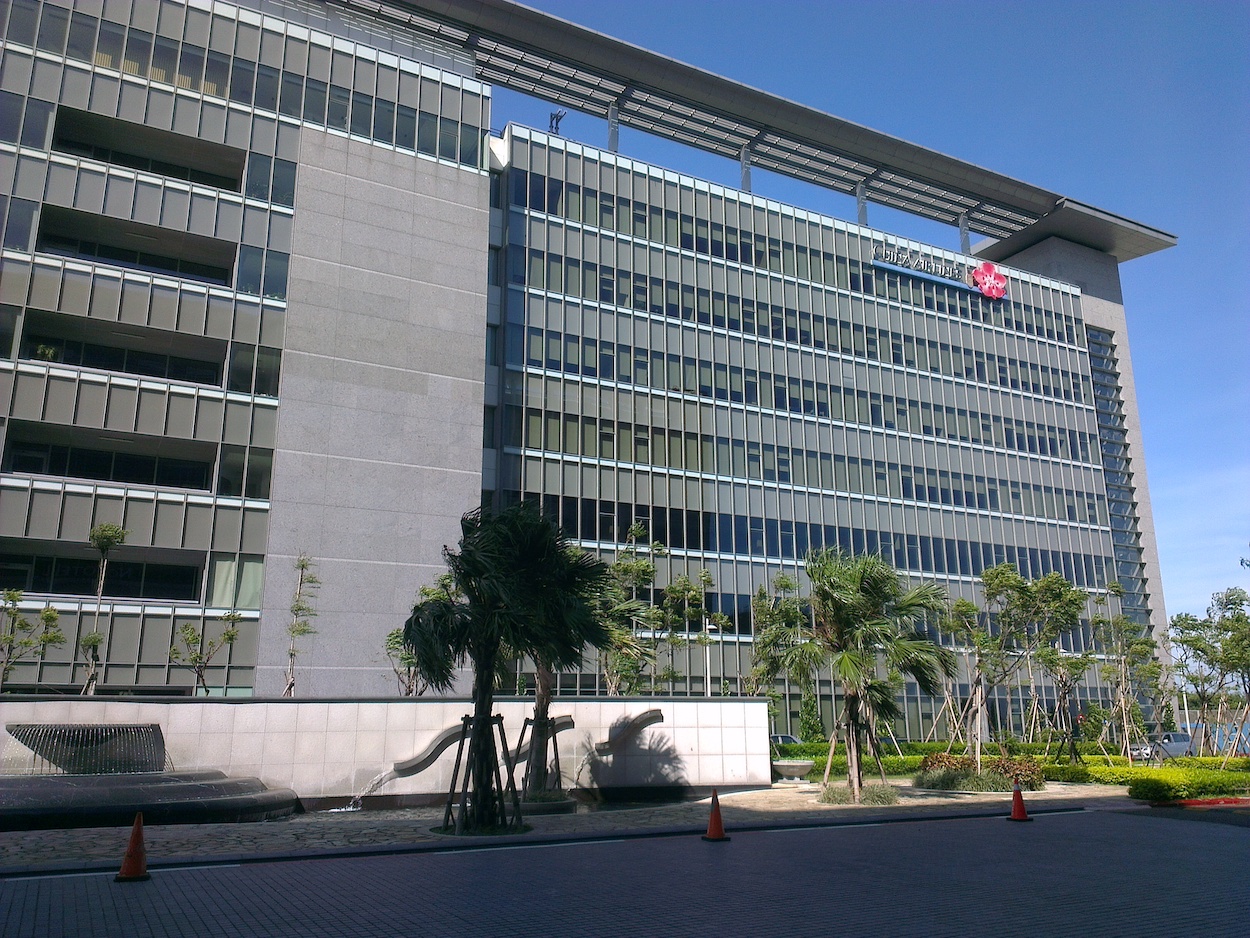 Indeed, workers in the airline industry have been under much duress during the COVID-19 pandemic. Pilots have been stigmatized as the cause of the COVID-19 outbreak that began in Taiwan in May, following a COVID-19 cluster that broke out in the Novotel Hotel used as a quarantine hotel for pilots in Taoyuan. Blame was attributed to changes in quarantine regulations by the Central Epidemic Command Center (CECC), which coordinates Taiwan’s COVID-19 response, that lowered the quarantine period for pilots.

Although the CECC has stated that it no longer believes the Novotel cluster to be the cause of the outbreak on the basis of gene sequencing, pilots are still an object of much social condemnation. Much media focus has been on incidents in which pilots or other airline workers break quarantine regulations to conduct extra-marital affairs and the like, with Taiwanese media proving as sensationalist as ever in such reporting, not to mention quite willing to invade personal privacy. One imagines that such incidents only contribute to the stressors facing pilots, including the majority who have not violated quarantine measures or other health protocols related to COVID-19.

There have also been reports of hospitals turning away pilots or other flight industry workers because of fears that they may have COVID-19, or treating them separately from other patients. This led the CECC to designate clinics that airline workers could seek treatment at without facing such treatment.

Indeed, the irony of such stigmatization is that pilots are required for the stable functioning of the nation. Apart from travel for personal or business reasons being impossible without them, vital supplies needed by Taiwan would not come in except for being delivered by plane. For one, COVID-19 vaccines are shipped to Taiwan by plane, among other necessary goods. Likewise, increasing the mental and physical duress on pilots worsens aviation safety writ large.

And even before the COVID-19 outbreak, labor conditions for pilots were adverse. In February 2019, China Airlines pilots went on strike over the Lunar New Year, one of the busiest times for air travel in Taiwan, due to issues of overwork. Pilots were forced to work long hours without holiday, despite the risks that this poses, and the China Airlines management expressed little interest in hiring more workers to fill up manpower shortages. 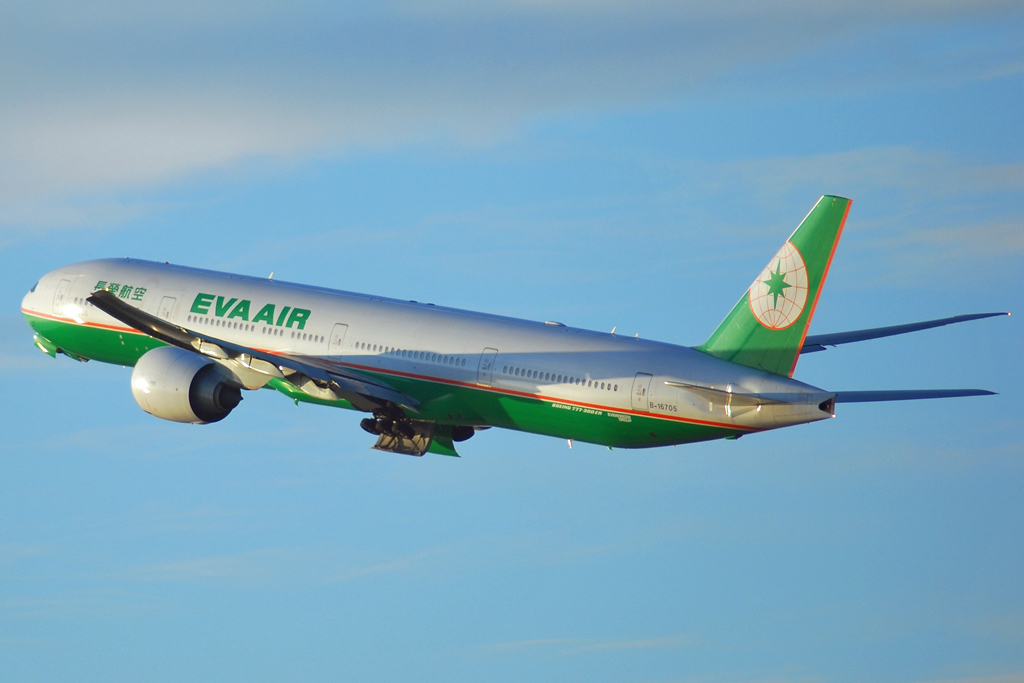 Striking China Airlines pilots cited examples of pilots forced to work 63 hours over twelve days. During the strike, despite that 900 of China Airlines’ 1,400 pilots went on strike, one notes that the airline still operated at 90% capacity. This suggests that China Airlines simply made non-striking workers work more hours in response to the strike. In one memorable moment during the strike, the Taoyuan Pilot’s Union demanded that talks with management start at 1 AM and be at least seven hours long, so that management could experience for themselves what it is like to work their jobs.

For its part, airline managements have cited the comparatively high salaries of airline workers to dismiss the demands of pilots unions. Though the Taoyuan Pilot’s Union was successful in getting management to agree to hire more pilots for routes over seven hours long or over twelve hours in the 2019 strike and to increase the number of pilots assigned to these flights, evidently such issues have not been resolved. As part of the agreement, the union agreed not to strike for at least three years, and it is possible that it has faced retaliation in the years since the strike, with airline managements having targeted union organizers among flight attendants and other industry workers in the past.

COVID-19, then, has likely simply accentuated these existing inequalities. But it is probable that airline managements will leverage on the social stigma against pilots in order to try and shoot down their demands.