THE TSAI ADMINISTRATION’S efforts at judicial reform came under criticism last month from civil society organizations, particularly regarding attempts to reign in judges and prosecutors unaccountable to the public.

Taiwan has long experienced issues with “dinosaur judges”, a term referring to judges that make decisions according to antiquated social values, who are out of step with the times. This is often an issue regarding rulings on violent crimes, murders, sexual assault, or other incidents that may draw public scrutiny. Some rulings are seen as attempting to uphold the sanctity of the judicial system or police, enforce highly conservative views of society, or to defend the pan-Blue camp and pro-China political views.

Many “dinosaur judges” were originally appointed during authoritarian times under the KMT and have remained in office since. For example, “dinosaur judges” may refuse to drop charges against individuals who have been jailed for decades on spurious charges, whose trials for which evidence has gone missing, or in which police admitted to extracting forced confessions under torture. The same can be said of some prosecutors, who may pursue charges even when the victims of the crimes themselves wish to drop charges. It seems that judges or prosecutors may be reluctant to drop or throw out charges because of the view that this makes the judicial system look bad. Some prisoners, such as Chiou Ho-shun, have remained on death row despite the evidence for the case having largely been thrown out, with seemingly few options out except for a presidential pardon. 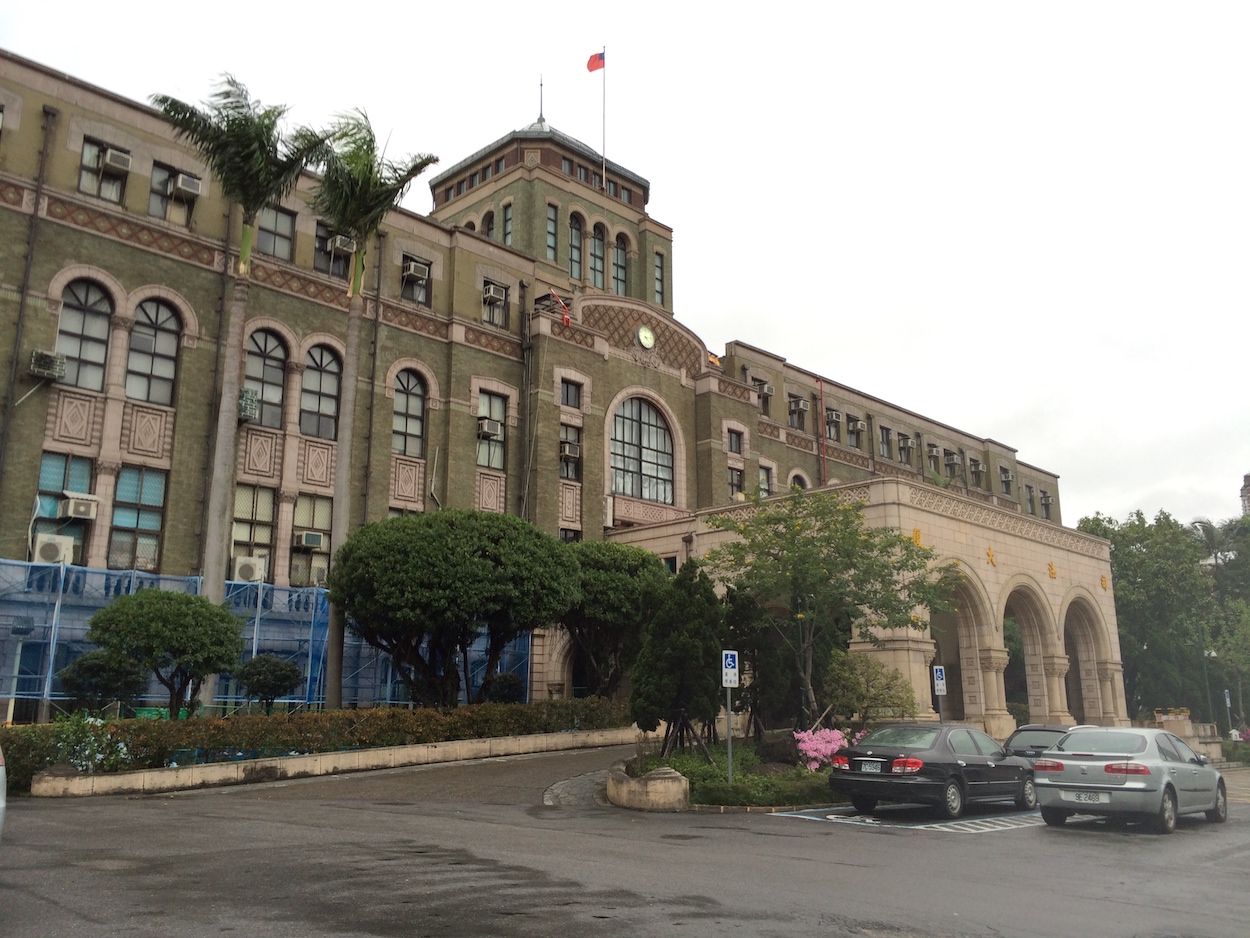 According to the Judicial Reform Foundation, out of 622 complaints filed in the past year against judges or prosecutors, only two cases received hearings. None of these complaints resulted in any disciplinary or other actions taken against prosecutors or judges.

This points more broadly toward how the push toward judicial reform has stalled under the Tsai administration. It was a campaign promise of Tsai’s to enact judicial reform. A National Congress on Judicial Reform was held in November 2016, but there has been little action on a number of the 87 resolutions made at the congress. Advocates of judicial reform have thus called for the reform of the Criminal Cases Review Commission, which should serve the function of reviewing unjust cases, and the establishment of a National Commission on Forensic Science and a Police Project and Performance Regulatory Commission. Criticisms of the Tsai administration for failing to act on the recommendations of this commission have been ongoing for years.

Where judicial reform is concerned, arguably more attention has gone to attempts by Taiwan to transition toward a “lay judge” system, also known as a “citizen judge” than other aspects. Namely, the Tsai administration decided to not open up judgments to a jury trial system, but to enact a system in which six lay judges are drawn from members of the citizenry over 23 years old and serve alongside three career judges to make decisions on trials. The system would be gradually introduced over time in terms of a limited number of cases heard through the lay judge system per year.

Nevertheless, the lay judge system has been criticized by advocates of a full jury system as still giving too much power to judges over average citizens. Some take the view that the lay judge system is ultimately meant to preserve the power of judges rather than address issues going back to “dinosaur judges.”

The government and advocates of a full jury system have produced statistics claiming that their respective proposals enjoy greater public support. Either way, public trust in the judiciary is low, and the Tsai administration probably hoped that judicial reform would allow for there to be greater public trust in the judicial system. As the pan-Blue leanings of “dinosaur judges” would have become a partisan issue, the Tsai administration may have also wished to avoid appearing as though it were targeting political opponents, as efforts to pursue transitional justice or take action against party assets of the KMT retained from the authoritarian period have been accused of doing. Consequently, it should not be surprising that efforts to pursue judicial reform may have stalled.