TAIWAN’S MINISTRY of Health and Welfare (MOHW) has made a name for itself in past years through its firmly progressive political stances. This has been demonstrated in public service announcements calling for respecting freedom of gender expression, particularly from the young, and calls for migrant workers to be able to undergo COVID-19 screenings without having their working papers checked, something that might discourage undocumented workers from visiting hospitals.

That being said, it proves an unfortunate reflection on attitudes toward mental health in Taiwan that the response to a violent attack on a store clerk in Pingtung that blinded her in one eye, after she was attacked by a man with schizophrenia, was to call for stricter measures to be taken against individuals with mental health issues. 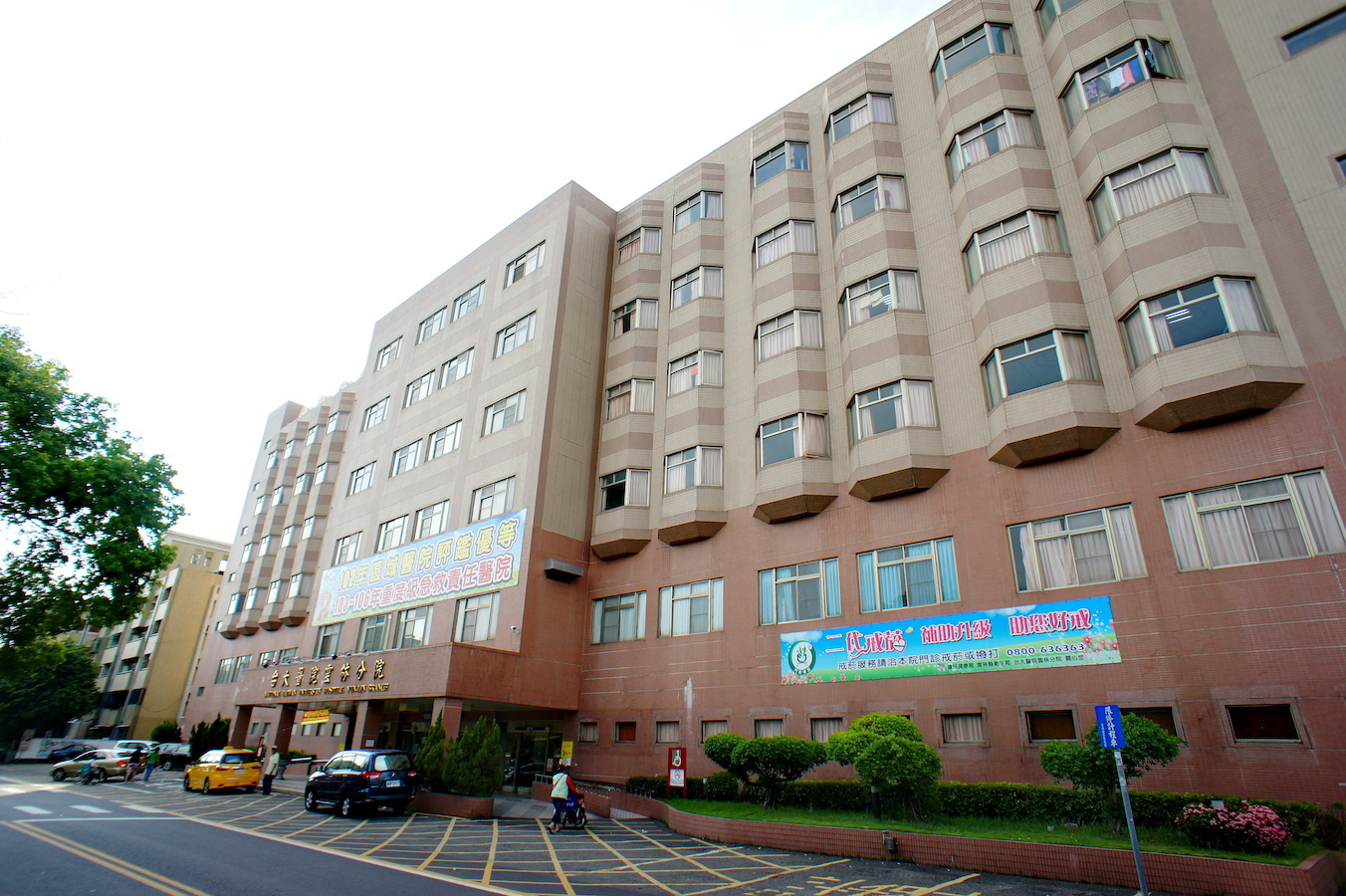 It is to be seen how these measures are implemented in practice. But it is generally clear that the social response for violent incidents caused by individuals with mental health issues is to call for them to be locked away from the public and sedated. There is little corresponding focus on that mental health issues can be treated, and there instead being calls for punishment.

Yet it would not be surprising if government policymakers are pushed to such actions because of such demands from the public. One notes that the death penalty enjoys widespread support in Taiwan, as attested to by polling, with the view that it proves a deterrent for violent crimes.

Nevertheless, whenever there are incidents of violent crime—including cases when they were caused by individuals with mental illness—there are calls for the use of the death penalty. Indeed, a number of Taiwan’s death row cases are in response to murders caused by individuals with diagnosed mental illness, but such cases remain on the books and such individuals remain at threat of execution, with the view that they are beyond social rehabilitation. Such rulings are not helped by the persistent phenomenon of “dinosaur judges” in Taiwan that make rulings based on outmoded social values.

More generally, education about mental health in Taiwan remains poor. Apart from that mental health issues are generally stigmatized, it is also not uncommon for parents to react with denial to that their child may need professional help. Stigmatization contributes to the barriers for individuals to seek help themselves, contributing further to this issue. 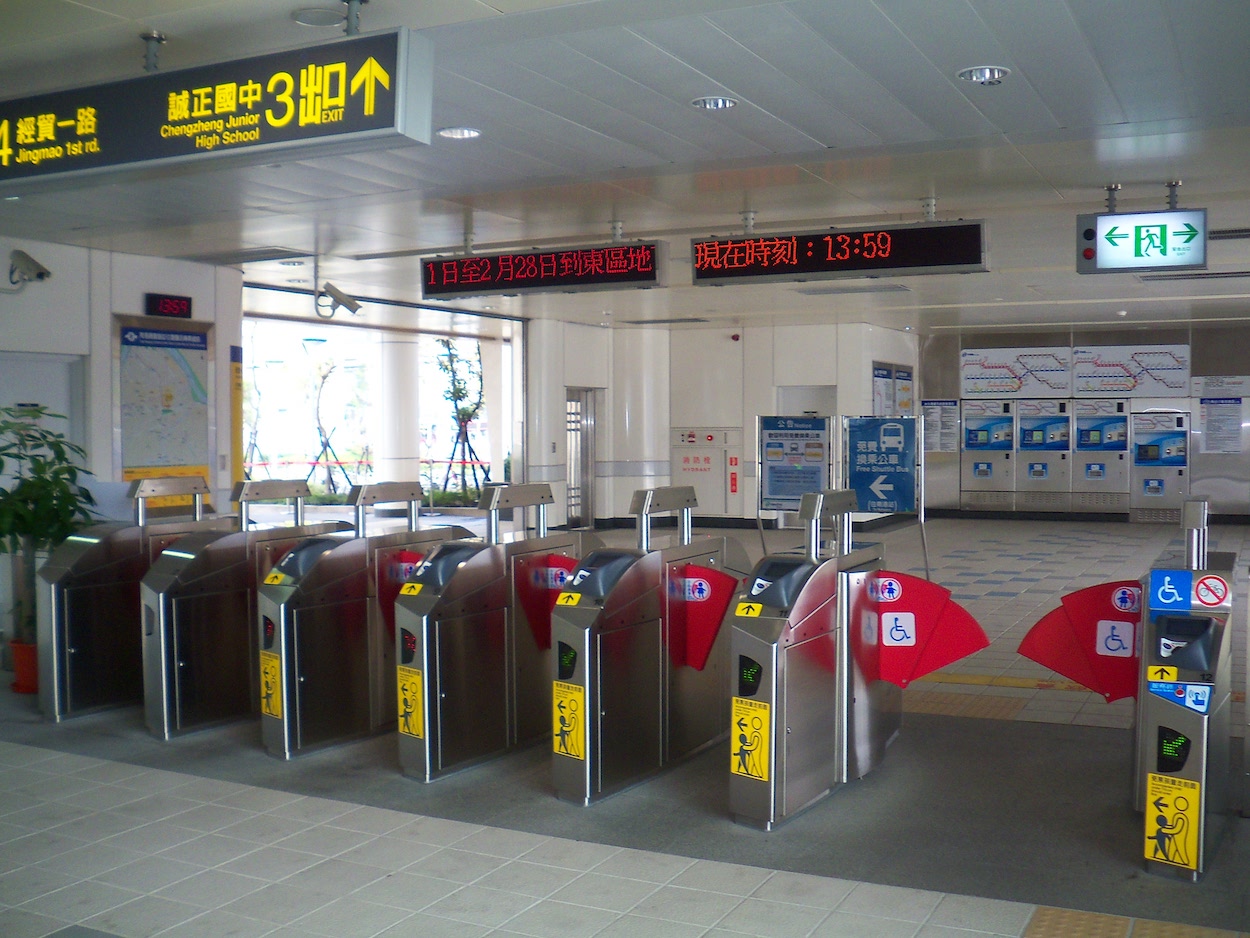 However, devoting more resources to education about mental health issues or expanding the outreach of mental health hotlines or similar measures is not a politically expedient measure. Politicians want to be seen as taking decisive action in order to curb issues such as violent crime. As such, policy solutions such as strengthening punitive measures may be seen as more decisive by the public.

One also notes that political opponents oftentimes leverage on issues regarding violent crime, such as claiming that their rival is weak on crime through ineffective or weak action, such as enforcing too weak punishment for violent crimes or reluctance to use the death penalty. This is a charge that has been leveled against the Tsai administration by the KMT, something that has pushed Tsai into using the death penalty to shore up support.

It would not be surprising, then, if the MOHW is pushed toward what amounts to punitive measures against the mentally ill in light of incidents such as the Pingtung attack. This, unfortunately, returns to broader attitudes regarding mental illness in Taiwanese society. But pushing for education on the issue may be easier said than done, with the public more likely to jump to legalistic solutions rather than humanistic ones for mental health issues that lead to violent incidents.