IN THE PAST week, the Chinese government has sought to tar Taiwan’s efforts to build stronger diplomatic relations with Somaliland, with state-run tabloid Global Times alleging that the Taiwanese government is paying off politicians in Somaliland in return for diplomatic recognition. Such claims, which have been denied by the Ministry of Foreign Affairs (MOFA), draw on Taiwan’s reputation for “dollar diplomacy.”

Taiwan has only fifteen diplomatic allies that it is recognized by, with the ROC unacknowledged by most of the world’s 200 or so countries in favor of the PRC. The Chinese government has also sought to poach Taiwan’s remaining diplomatic allies in past years through a combination of offering incentives or threatening retaliation, something aimed at pressuring the Tsai administration and constraining the amount of international space that it has.

As such, in an apparent reversal of the trend, it came as a surprise when Taiwan and Somaliland announced that they would be setting up representative offices in each other’s capitals in February 2020. Somaliland is like Taiwan unacknowledged by the world’s countries, though it maintains a functioning government, issues its own currency, has its own military, and hosts representative offices from some countries. Somaliland has a population of 3.5 million, having declared independence in 1991. Somaliland’s push for independence was furthered by the massacre of 200,000 Somalilanders wishing for independence between 1987 and 1989 by dictator Siad Barre of the Somali Democratic Republic, during what was known as the Somaliland War of Independence.

Somaliland is a small country but, in this respect, Taiwan has touted shared values and mutual understanding with the country. One notes that in terms of foreign policy, like Taiwan, Somaliland is close to the US. Somaliland is also a democracy, though its politics have been criticized as male-dominated, notwithstanding the rise of some female politicians in recent years. More specifically, Somaliland has strategic value for Taiwan as an entry point into Africa, something that may indicate future plans by Taiwan to diversify trade interests by building stronger political and economic ties with African countries. It is to be seen whether Taiwan has any future plans to strengthen diplomatic relations with other non-state entities, something that might provoke backlash from countries that claim them.

Nevertheless, Chinese state-run media’s accusations against Taiwan are leveraging valid criticisms of Taiwan’s foreign policy with its diplomatic allies. Taiwan is many times larger than all of its diplomatic allies, whether measured in terms of the size of its population or economy. Likewise, many of Taiwan’s allies are countries with questionable human rights records.

Eswatini, for example, has among the lowest life expectancies in the world and one of the world’s last remaining absolute monarchies. Eswatini is presided over by King Mswati III, whose royal family has been accused of exorbitant spending at the public cost, and whose monarchy forbids democratic and free elections. Taiwan has recognized the results of elections widely recognized internationally as having been stolen in Honduras and has also endorsed the government of Nicaragua, which also has a checkered human rights record. 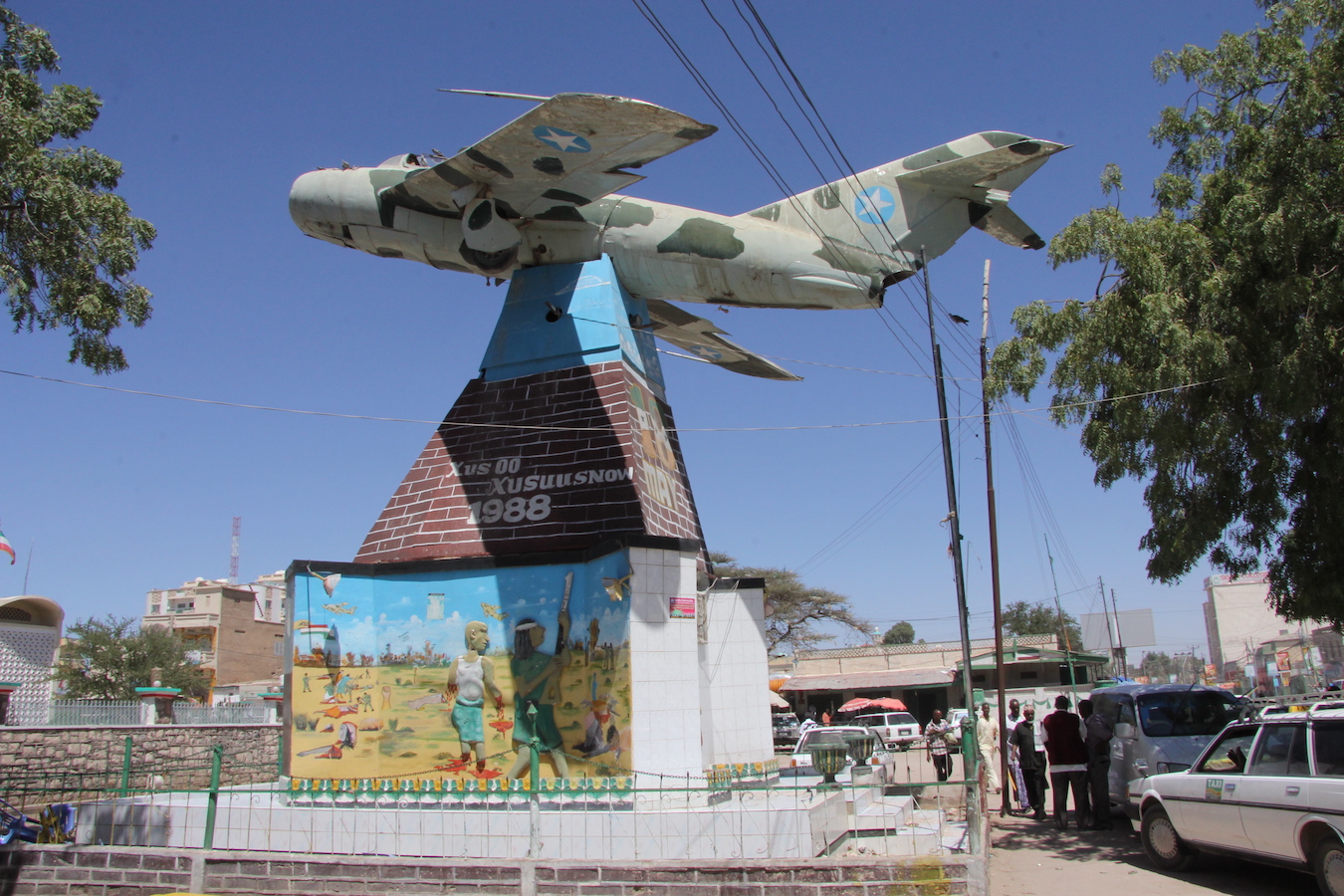 International media has reported on Taiwan financing payments to lawmakers in Nauru in the past, something that MOFA lashed out at on social media. Recent actions by Taiwan, including devoting funds to reconstruction in Eswatini after protests calling for democratic elections that are likely to be partly siphoned off by the Mswati monarchy, have proven similar.

In response to accusations by China, the Tsai administration has pointed to how diplomatic expenses for relations with Somaliland are open and transparent, as part of the legislative budget. Furthermore, Taiwan’s contributions to Somaliland on the public record are primarily with regards to donating medical supplies or contributing expertise.

It is probable that the KMT may leverage on these claims, too, seeing as the KMT had previously claimed that the Tsai administration seeking to strengthen diplomatic relations with a country that is not formally recognized by the international community is a wasted expense. The Chinese government may also take other actions aimed at sabotaging relations with Somaliland, including attempting to leverage on opposition groups or trying to compel action against Somaliland from Somalia. This remains to be seen.