PROPOSALS FOR Academia Sinica to change its name have been floated several times in the past. For example, the idea came up in March 2020 in the Taiwanese legislature after the Chinese government sought to take credit for a virus reagent developed by Academia Sinica scientists to test for COVID-19. Since then, pan-Green lawmakers have continued calls for a name change on several occasions.

The issue was floated again recently, however, after the circulation of a Chinese-language petition by two dozen Academia Sinica researchers. The petition recommends that the English name of the institution be changed to National Academy of Taiwan, National Academy Taiwan, or some variant thereof, raising several possibilities for name changes that have been raised, and the advantages and disadvantages of each. 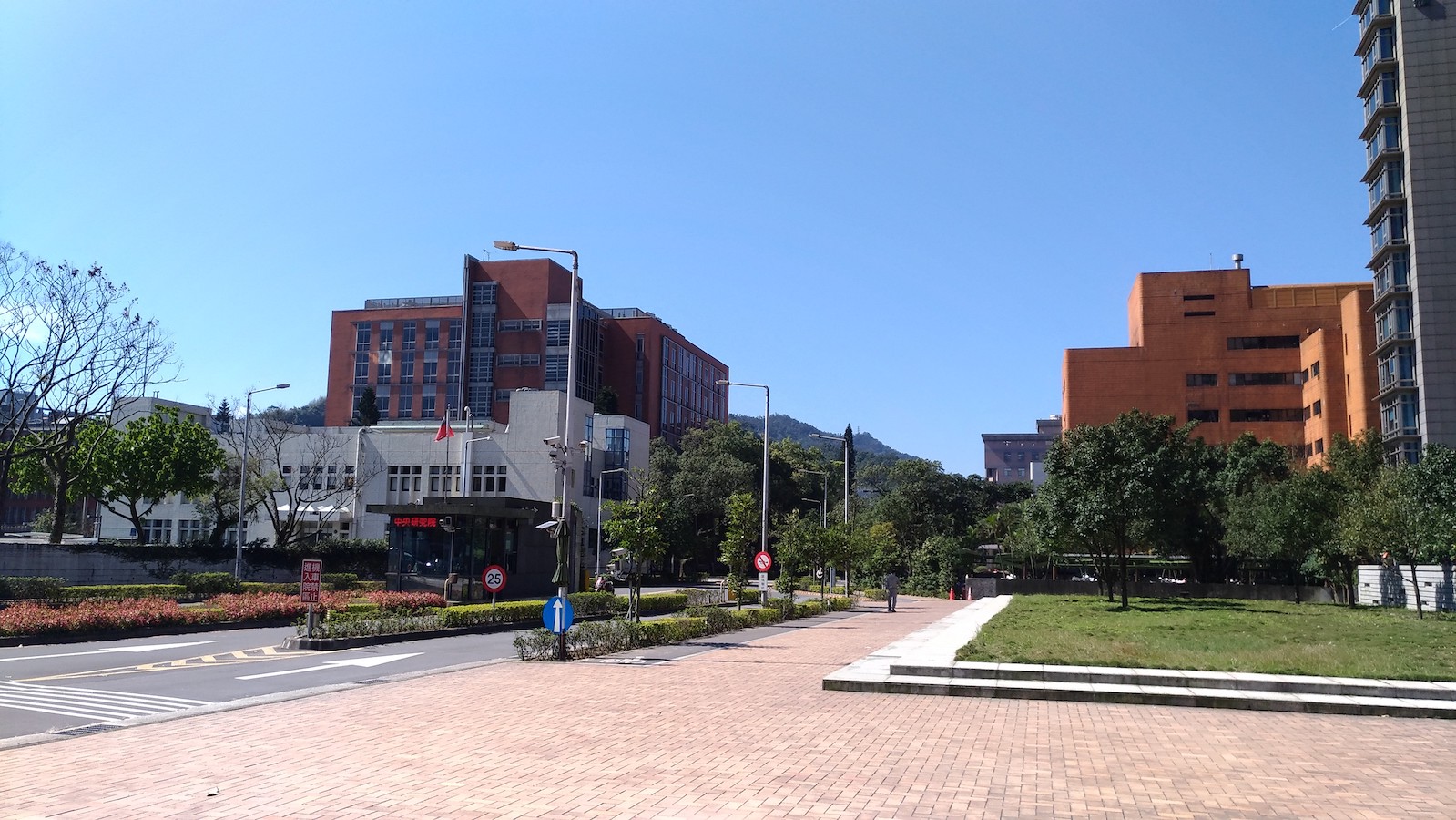 Academia Sinica is Taiwan’s top research institution. Originally founded in China, Academia Sinica is one of the institutions that the KMT brought with them when they relocated the ROC government to Taiwan, along with the National Palace Museum, and similar bodies. The Academia Sinica campus was built in Nangang, some distance away from the city, in order to enhance the prestige of the institution, requiring a journey to go there. This was a similar logic to locating the National Palace Museum on a hill in Shilin, so as to establish a sense of grandeur.

It has been raised in the past that Academia Sinica is easily confused with the Chinese Academy of Sciences in Beijing. Proposed names have included renaming the institution “Academia Taiwanica” or “Academia Formosanus”. Either way, because of the fact that Academia Sinica originates in China, members of the pan-Blue camp would likely rail against “desinicization” from the DPP if efforts were made to change the name of Academia Sinica.

Hence the call by the petition to rename the English name of the institution to have “National” in the name, to avoid questions regarding the ROC versus Taiwan, while also asserting that the institution is a national-level research institution. China has in the past reacted against the fact that many publicly-funded Taiwanese universities have “national” in the name, including universities that share the same name as Chinese institutions except for “National” being in the name, such as National Tsing Hua University in Hsinchu as contrasted with Tsinghua University in Beijing.

But the petition rejected proposals to directly translate the Chinese name of Academia Sinica as “Central Research Academy”, given that it is mostly Communist or post-socialist countries that use “central” in the name of their top research institutions. To this extent, the petition also brought up name changes of internationally recognized institutions such as the Max Planck Society from Kaiser Wilhelm Gesellschaft and the various name changes of the University of Paris in past decades. 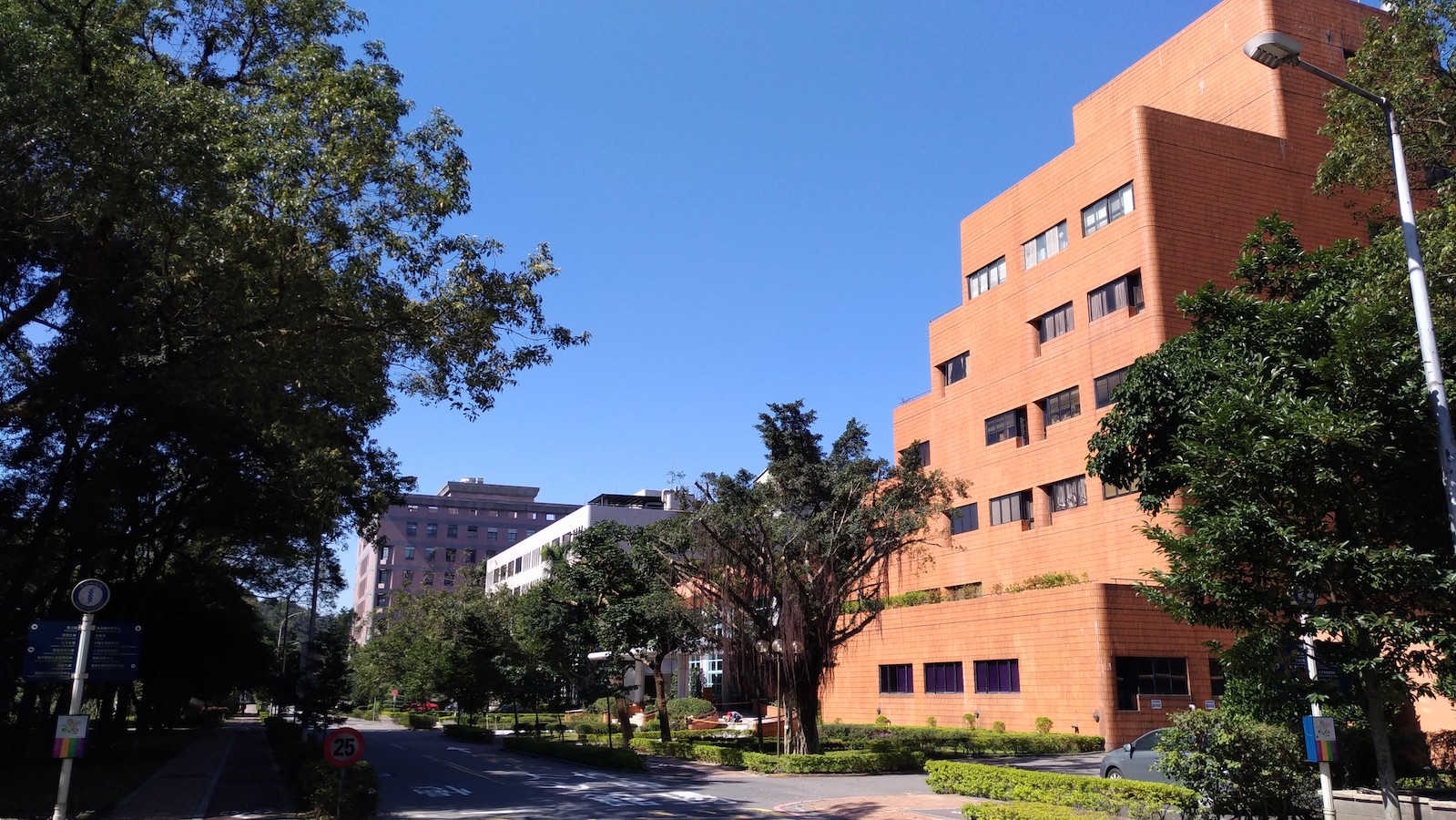 It remains to be seen if the idea of a name change of Academia Sinica will gain traction. Perhaps unsurprisingly, members of the KMT have reacted strongly against the idea in the past, asserting that Academia Sinica itself did not have the authority to change its name on its own. Similarly, concerns might be raised about existing publication histories with Academia Sinica or otherwise if Taiwanese academics will stand to lose out or be excluded from international institutions and bodies that Academia Sinica is part of.

This would be similar to the push for holding a national referendum on the name that Taiwan participates in the Olympics under in 2018, which initially seemed as though it had strong momentum behind it. Later on, however, concerns became prevalent that this could potentially lead to Taiwanese athletes being excluded from and unable to participate in the Olympics, resulting in the referendum being voted down. One wonders if there would be such concerns regarding changing the name of Academia Sinica though, of course, participation in international sporting bodies and the names of national-level academic institutions is very different.