A RECENT REPORT by the Financial Times stated that the US government was considering whether to allow Taiwan’s representative office in the US to include the word “Taiwan” in its name. Since news broke of this, there has been much debate on the matter.

Taiwan does not have any embassies in most countries, due to the absence of formal diplomatic relations with most of the countries in the world. Instead, Taiwan’s representative offices usually are called the “Taipei Economic and Cultural Office,” “Taipei Economic and Cultural Representative Office,” or some variant thereof. This includes the United States.

A debate has emerged around the possibility of a name change, however. Some argue that the name change would be to overly antagonize China, while others have called for the move as a show of support for Taiwan. Still others have argued that a name change would be primarily for the sake of poking at China, arguing instead for more substantive moves to strengthen US-Taiwan relations such as conducting trade talks. There is also the argument that primarily symbolic moves still carry heft, with other countries in the world possibly encouraged to change the names of their representative offices if the US does. Notably, changing the name of a representative office has a low barrier for countries to indicate strengthening relations with Taiwan, seeing as it requires little in terms of providing material contributions or support. 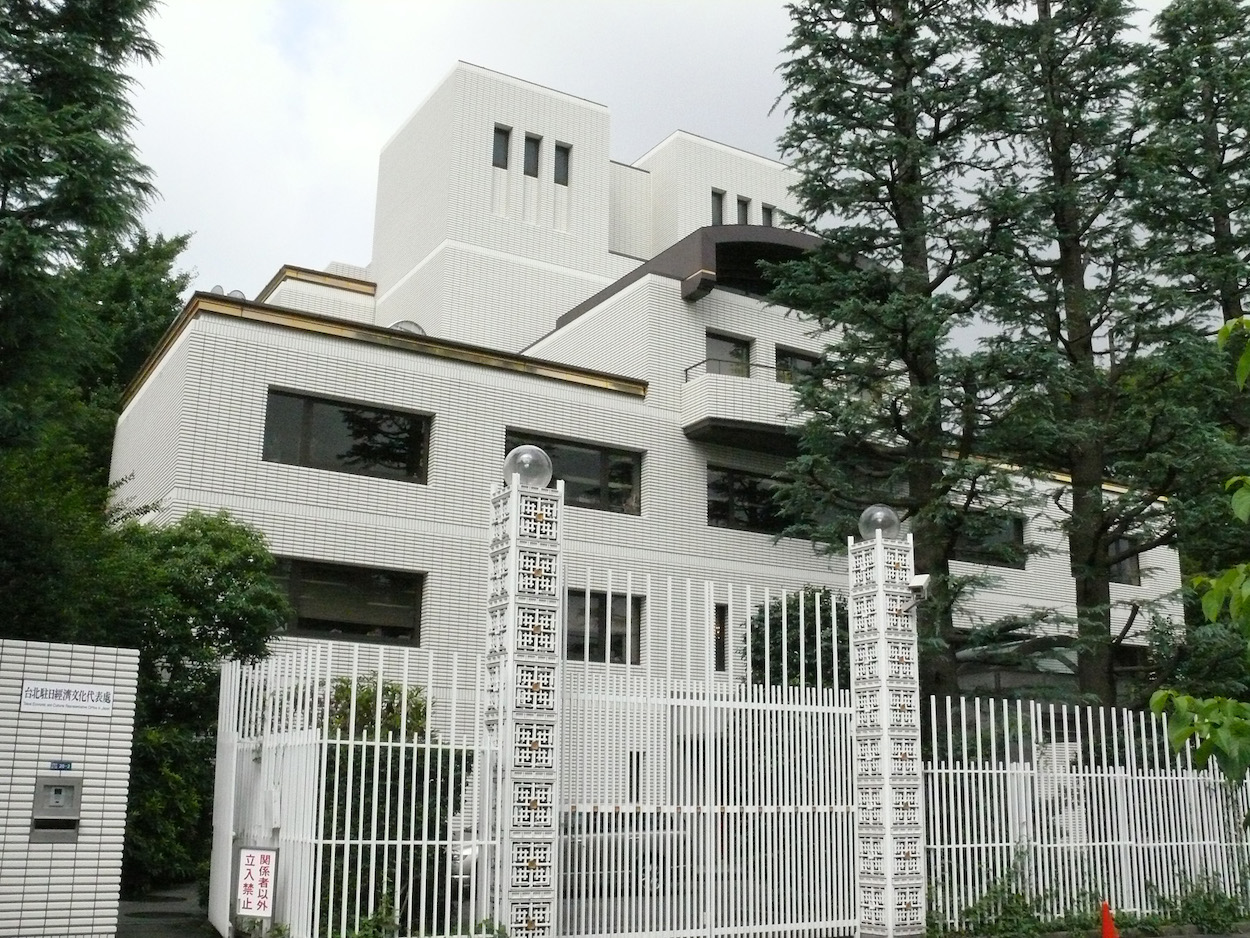 For example, the Trump administration began the precedent of high-profile diplomatic visits to Taiwan, including visits by Health and Human Services Secretary Alex Azar and Under Secretary of State Keith Krach. This has continued under the Biden administration, as seen in a visit by three US senators to Taiwan on June 6th, during which they announced a vaccine donation of 750,000 vaccine doses to Taiwan. But one notes that, while the Trump administration announced the Azar and Krach visits long in advance, trumpeting the occasion, the Biden administration has generally announced diplomatic visits and other events in a short timeframe. This seems aimed at generating the perception that these visits are not simply for the sake of theatrics or otherwise needlessly antagonizing China, as well as to give China less time to react.

The debate regarding the potential name change is all the more politically charged in the wake of the US withdrawal from Afghanistan, which provoked a debate about the effects on Taiwan. Some argued that the US should or would redouble its commitment to Taiwan in order to avoid seeming weak to China, while others have called on the US to stop overextending itself through costly foreign interventions, situating support for Taiwan in this framework. While many experts drew attention to the differences between Taiwan and Afghanistan, this did not prevent there from being many comparisons in this vein.

In the meantime, with the issue now a debated one, what the Biden administration does remains to be seen, as it may be seen as backing down from support of Taiwan if it does not allow for the name change, particularly seeing as the issue has now been widely reported on and debated. At the same time, it is also possible that the issue is now more mired in the court politics of the Biden administration than anything else.