EFFORTS BY HONG KONG authorities to crack down on political freedoms continue, with Hong Kong’s largest non-state affiliated union announcing that it was in the process of dissolving, and a journalists’ organization facing pressure from authorities to reveal information on members.

The Hong Kong Confederation of Trade Unions (HKCTU) announced that it was dissolving earlier this week. This took place after pro-Beijing media reported last month that the HKCTU was likely to be a target for police investigation. Some executives have reportedly already stepped down.

The HKCTU was originally formed in 1990, with 160,000 members from 93 different groups. In particular, the HKCTU is one of Hong Kong’s two major union confederations, the other being the Hong Kong Federation of Trade Unions (HKFTU). The HKCTU and HKFTU differ in that the HKCTU is pro-democracy, advocating universal suffrage in Hong Kong, while the HKFTU is pro-Beijing. The HKFTU’s actions are seen as reflecting Beijing’s will, and it is linked to the pro-Beijing Democratic Alliance for the Betterment and Progress of Hong Kong. The HKFTU has a longer history than the HKCTU, having been formed in 1948. 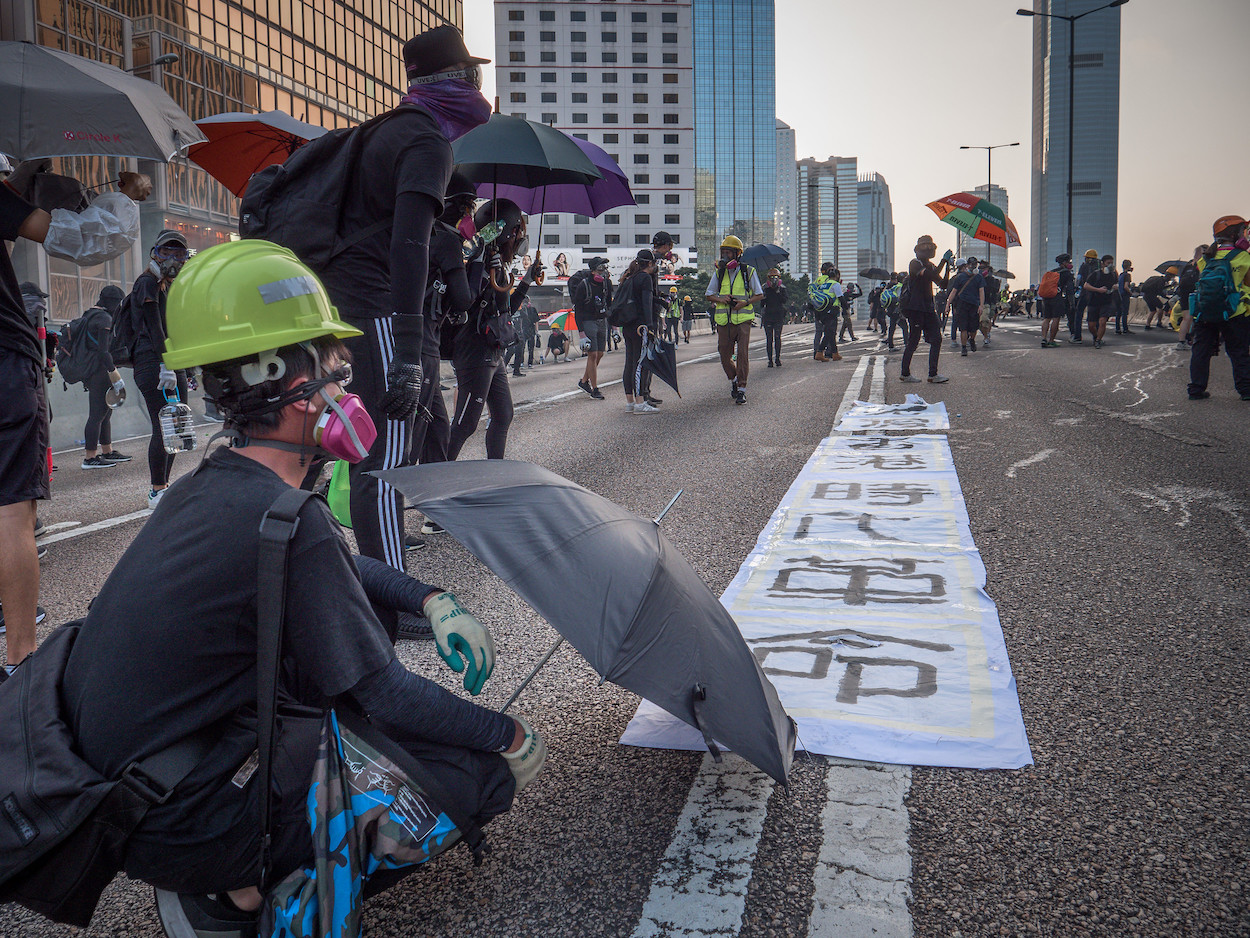 The political divide between the HKCTU and HKFTU is reminiscent of the differences between the Taiwan Confederation of Trade Unions (TCTU), which was established in 1997, and the Chinese Federation of Labor (CFL), which dates back to 1948. The two trade unions are, respectively, more pan-Green or pan-Blue leaning, with the TCTU enjoying ties to the DPP in its formation, while the CFL was linked to the KMT and served as a mechanism for the KMT to regulate labor in Taiwan during authoritarian times.

The dissolution of HKCTU comes on the heels of authorities applying pressure to other union groups in Hong Kong. This includes the arrest by police of five members of a speech therapists’ union in July over publishing children’s books that police claimed were seditious. Earlier this month, the union for the Hong Kong Hospital authority was ordered to turn in information on events it had organized, with authorities claiming that it had illegally used funds for political purposes.

Efforts by authorities to target the media sector also have not stopped, with the Hong Kong Journalists’ Association (HKJA) ordered to turn over its members’ rolls and information on its funding. The HKJA is the main media organization in Hong Kong. Demands by authorities to turn over information took place after attacks on the organization from pro-Beijing newspapers as the Ta Kung Pao, which claimed that the HKJA was infiltrating schools to recruit students as journalists. For its part, the HKJA has sought to defend itself by asserting the confidentiality of its members’ list, stressing that only 13% of its members are students and that, while it held talks on campuses, these were not political in nature. 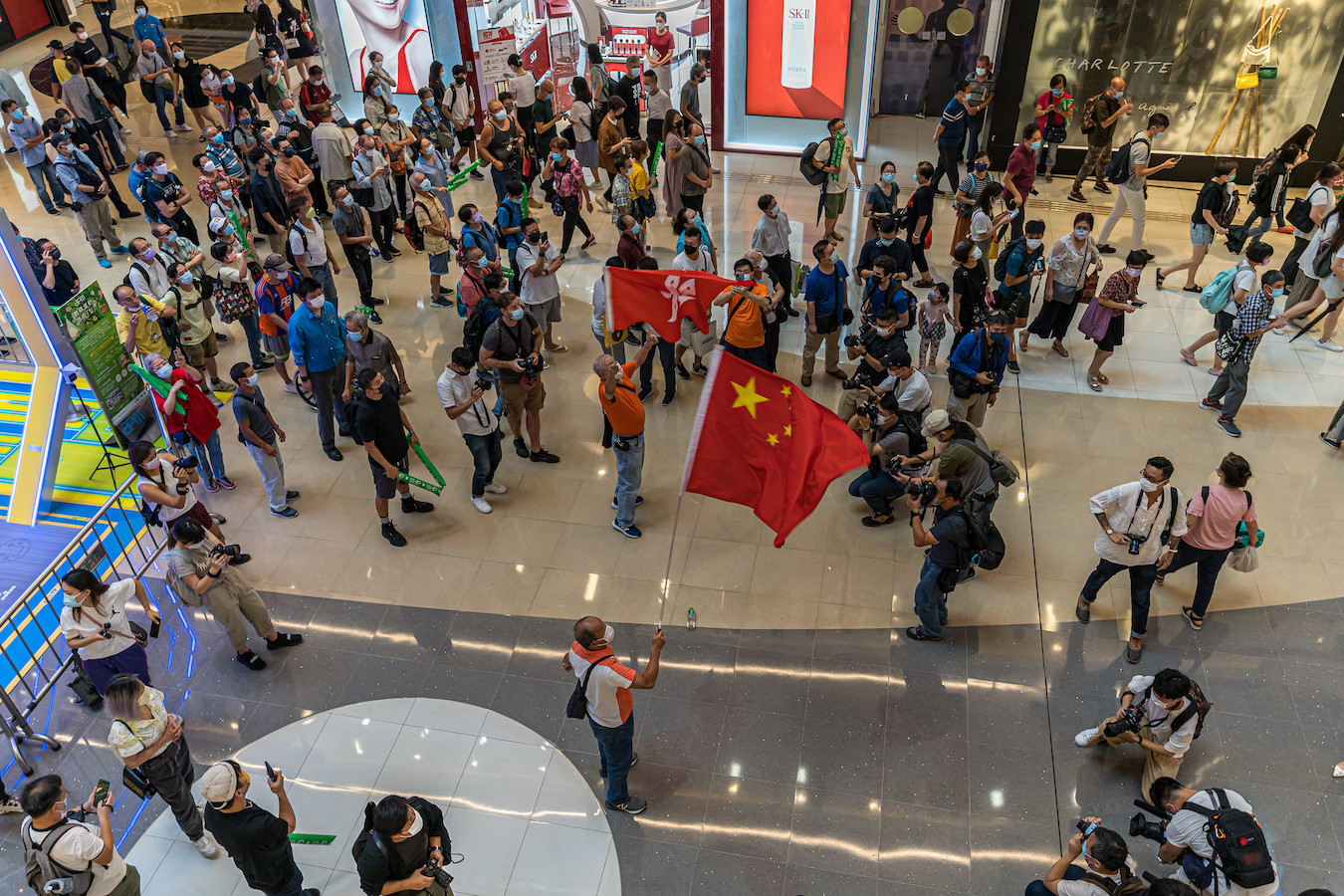 The attack on the HKJA took place only a few months after the Apple Daily shut down in June, following the freezing of its assets and the arrest of company executives by the police. One notes that, apart from a broader assault on the media sector, the Hong Kong government seems particularly intent on attacking groups with the claim that they are corrupting Hong Kong’s youth. One can see this with not only attacks on the HKJA but the HKPTU.

More generally, the space for Hong Kong civil society continues to shrink. The Civil Human Rights Front, which organized the largest of the demonstrations that took place in 2019, dissolved in August citing pressure from authorities. This included the arrest of key members. The past month has also seen a crackdown on politicians that participated in Tiananmen Square Massacre commemorations, as well as the Hong Kong Alliance in Support of Patriotic Democratic Movements of China that organized annual Tiananmen Square commemorations and the June 4th Museum. Police raids have been conducted on movie screenings. Pro-democracy district councilors were also removed from office earlier this week over loyalty oaths that authorities refused to accept.