WORKERS FOR THE Chunghwa Express, a subsidiary of the Chunghwa Post, demonstrated outside of the Ministry of Transportation and Communications earlier this week. The workers were part of the Chunghwa Express Labor Union, which is threatening to strike at the end of the month if a pay raise is not approved. The union is, likewise, demanding that representatives be allowed to attend a board meeting to discuss this proposed pay raise with the company management. Overall, the union requests a five percent wage raise. Although the company president agreed in April to raise salaries, following protests by company employees in March, he was later replaced and no pay raise took place.

Chunghwa Express Union members have pointed to low salaries of just over 27,000 NT, with bonuses and overtime pay added. The entry-level salary for Chunghwa Express workers is 24,700 NT, although the average monthly salary for workers in the transportation and warehouse industry is 55,097 NT. 24,700 NT is not much more than the 22,000 NT salaries for college graduates that have been lambasted throughout the past decade as insufficient to make a living on, much less to raise a family or have savings. For its part, the company has sought to defend itself on the basis that it provides a meal subsidy worth between 1,400 NT and 1,700 NT per month. Yet this, too, does not substantially add to what Chunghwa Express workers make. 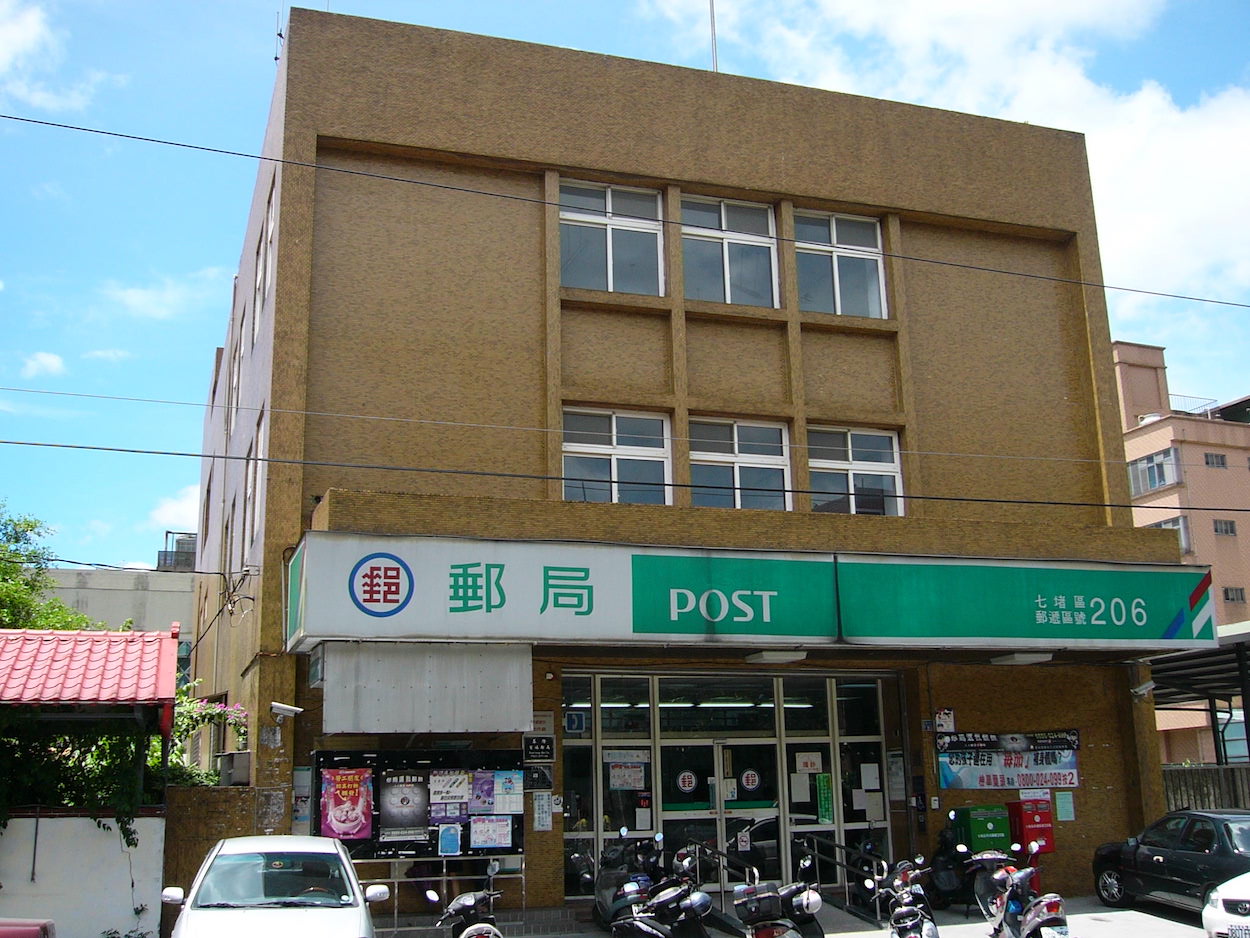 The Chunghwa Express, which was established twenty-one years ago, has not seen any pay raise for workers in seventeen years and only saw one adjustment to the pay of its workers in these twenty-one years. As such, adjusted for inflation, Chunghwa Express workers have pointed to the fact that pay adjustments have not been able to keep pace with the cost of living. Similarly, the company is a highly profitable one, with company earnings increasing from 63 million NT per year to 75 million NT within the last three years.

The Chunghwa Post as a whole has seen protests by workers in the past year over their low salaries. In February, Chunghwa Post workers protested what they saw as an unfair system of pay within the company. Namely, after proposed pay raises, salaries for clerks at service counters would increase by 4,950 NT, while salaries for couriers would only increase 2,494 NT.

But more broadly, the union has pointed to unequal benefits, high salaries, and more bonuses for former government employees within the company, while workers recruited after Chunghwa Post transitioned from a government agency to a state-owned enterprise in 2003 receive fewer benefits. The different treatment of workers within the company was termed “two systems” within the company, with former government employees seen as receiving benefits akin to those received by civil servants. Civil servants—along with teachers, members of the police, and members of the military—were granted economic privileges in return for political loyalty during the KMT authoritarian period as a way to maintain their allegiance, but efforts have been made after democratization to do away with the unequal privileges that these groups enjoyed. 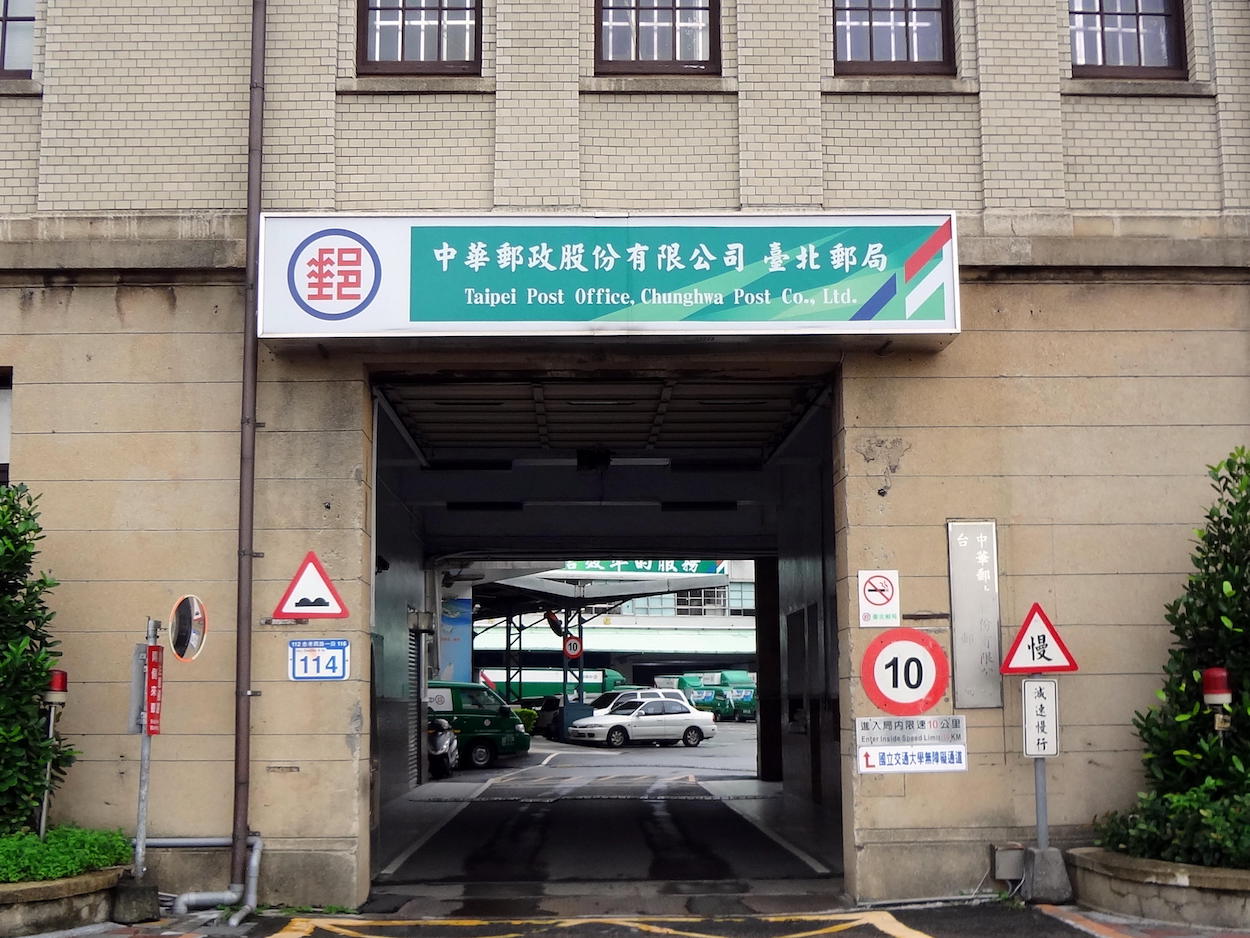 Indeed, one of the demands of Chunghwa Express workers is the establishment of a more transparent mechanism for deciding wages, suggesting that this is also an issue for the Chunghwa Post.