THE TSAI ADMINISTRATION announced a donation of 637 million NT to Eswatini last week. The donation is earmarked for a fund for reconstruction work in Eswatini that will take place under the auspices of King Mswati III, following some of the largest protests to take place in Eswatini in its 53 years of independence. The donation was the largest contribution to the fund, with other donations coming from state-operated enterprises in Eswatini and the military.

Mswati III is one of the world’s last remaining absolute monarchs, having ruled over Eswatini for over fifty years. Protests in Eswatini that broke out in late June and early July were against the fact that political parties are banned. The constitution was voided in 1973 and political parties were banned, as a result of which free and fair elections still do not take place in Eswatini today. Although Mswati agreed to constitutional changes in 2005, he retains his grip on power. 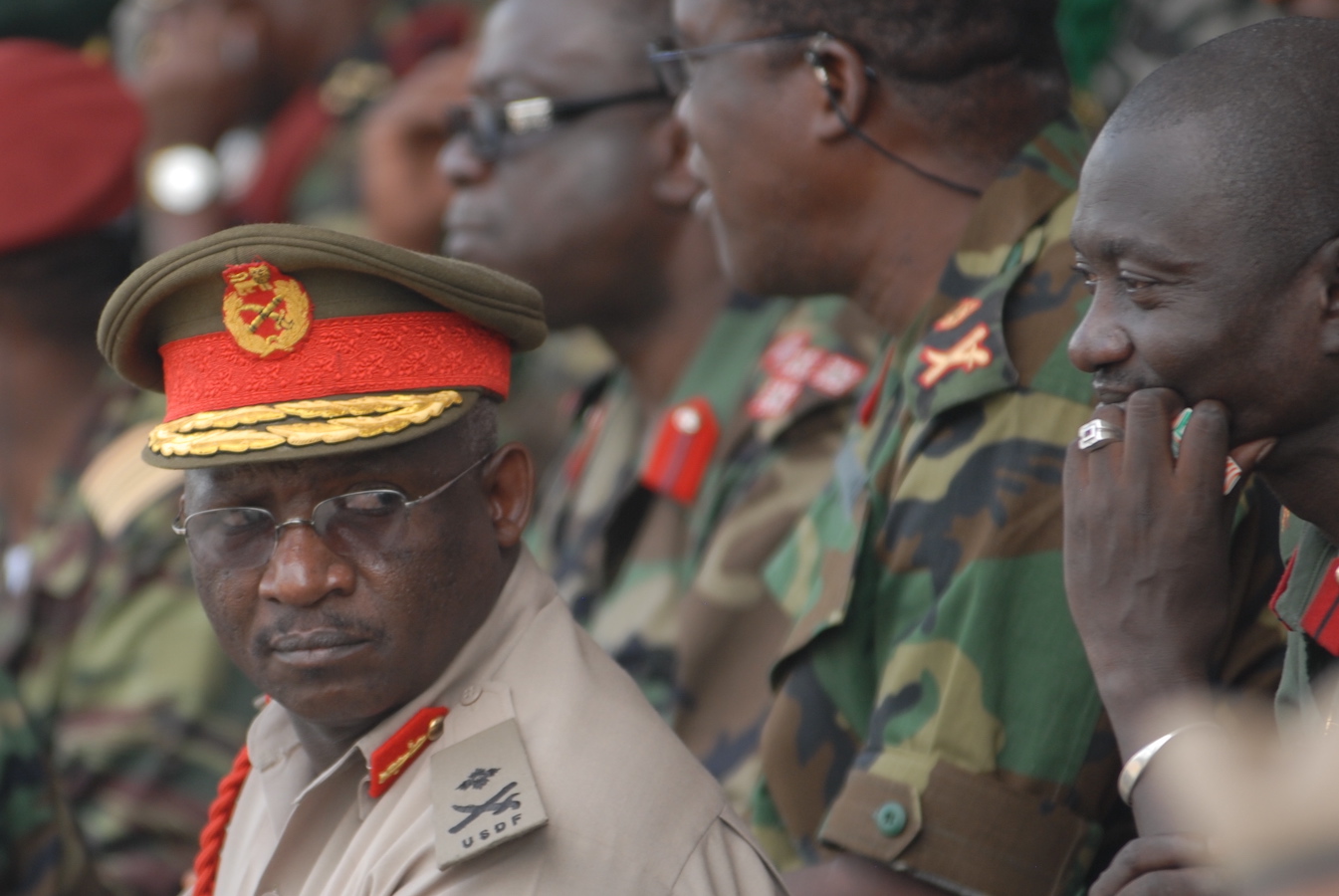 With a population of 1.5 million, Eswatini has a primarily agricultural economy and is generally considered to be an impoverished country. Mswati has been criticized for exorbitant spending for his large family of fifteen wives and thirty children while the rest of the population lives in poverty. The royal family receives a large cut of deals made by the country, such as mining deals, of which it receives a 25% cut.

To this extent, Mswati III’s regime has a poor human rights record. Life expectancy has halved in Eswatini since 2000, due to Eswatini having one of the world’s highest rates of HIV infection, with Mswati III calling for “sterilizing and branding” individuals with HIV in 2011. Eswatini was known as Swaziland until Mswati III arbitrarily decided to change the name of the country in 2018.

Protests in July saw businesses owned by the monarchy burned. Demonstrators reported that at least 28 were shot, killed by the police, and that gunfire was exchanged between state security forces and protesters, with state security forces also using tear gas. Banks were shut down, as were Internet Service Providers, and a curfew was declared. Such conflict took place in the cities of Manzini, Matsapha, and Mbabane, as well as other locations.

The demonstrations were sufficiently large that Mswati is thought to have fled Eswatini to South Africa. Protests are rare in Eswatini, but may be on the rise in recent years. 2019 saw strikes by civil servants critical of the monarchy’s exorbitant spending.

Eswatini is Taiwan’s only diplomatic ally in Africa. As with Taiwan’s other diplomatic allies, Taiwan is many times larger than Eswatini in terms of the size of its population and economy. Taiwan primarily maintains its relations with diplomatic allies so that they can speak up for it in international organizations from which Taiwan is excluded, although Taiwan may also have a geopolitical and economic interest in maintaining a foothold in Africa.

Taiwan’s backing of Mswati III’s regime—as observed in its donation of funds to paper over legitimate protests against its authoritarianism—is ironic. Taiwan is a democracy today but it was, after all, once ruled by the dictatorial regime of Chiang Kai-shek and Chiang Ching-kuo. It required decades of resistance from a people’s movement for Taiwan to democratize. In this way, protests in Eswatini are, in fact, reminiscent of Taiwan’s past. The KMT, too, was a highly corrupt government—and given the behavior of Mswati’s regime, one expects that reconstruction funds sent to Eswatini could perhaps simply end up in the hands of the monarchy. 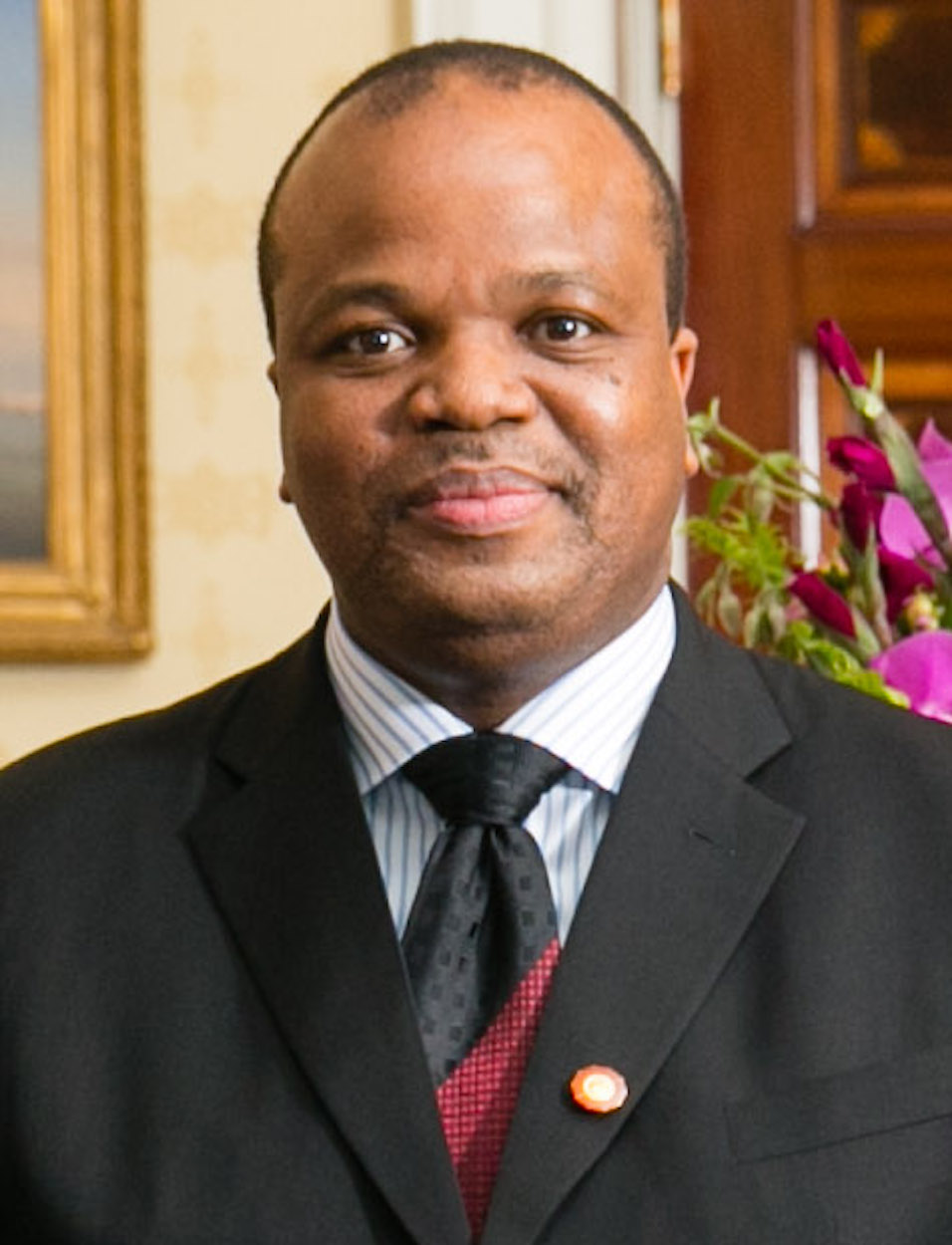 It is the DPP that holds power in Taiwan today, a party that emerged from Taiwan’s democracy movement. Though Taiwan’s diplomatic relations with Eswatini date back to the period of KMT rule, the DPP has not seen fit to break from this precedent. In this way, it proves hypocritical for the DPP to back Mswati III in Eswatini, simply because he maintains diplomatic relations with Taiwan.

Yet, more generally, many of Taiwan’s diplomatic allies have poor human rights records. Indeed, the Mswai monarchy is not the only authoritarian regime that Taiwan backs in return for diplomatic recognition. The Taiwanese government recognized the election victory of Juan Orlando Hernandez in Honduras in 2018, despite international allegations of a stolen election. After police violence against demonstrators protesting against tax reforms in Colombia, official diplomatic accounts expressed support for the Colombian government. However, in the absence of any international criticism, the Tsai administration is not likely to shift positions on such matters.