POLICE CRACKED DOWN on a party at a Vietnamese restaurant in Taoyuan on Sunday, finding that 102 migrant workers were gathered on the premises.

While four of the individuals present were restaurant workers, 98 were customers—most of which were migrant workers. Police found the party while conducting door-to-door inspections, patrolling on the search for runaway migrant workers.

The party violated current restrictions on public gatherings during the current level two alert. Gatherings of more than 80 indoors and 300 outdoors are forbidden. As such, it can be expected that the restaurant, as well as the participating migrant workers may be fined. 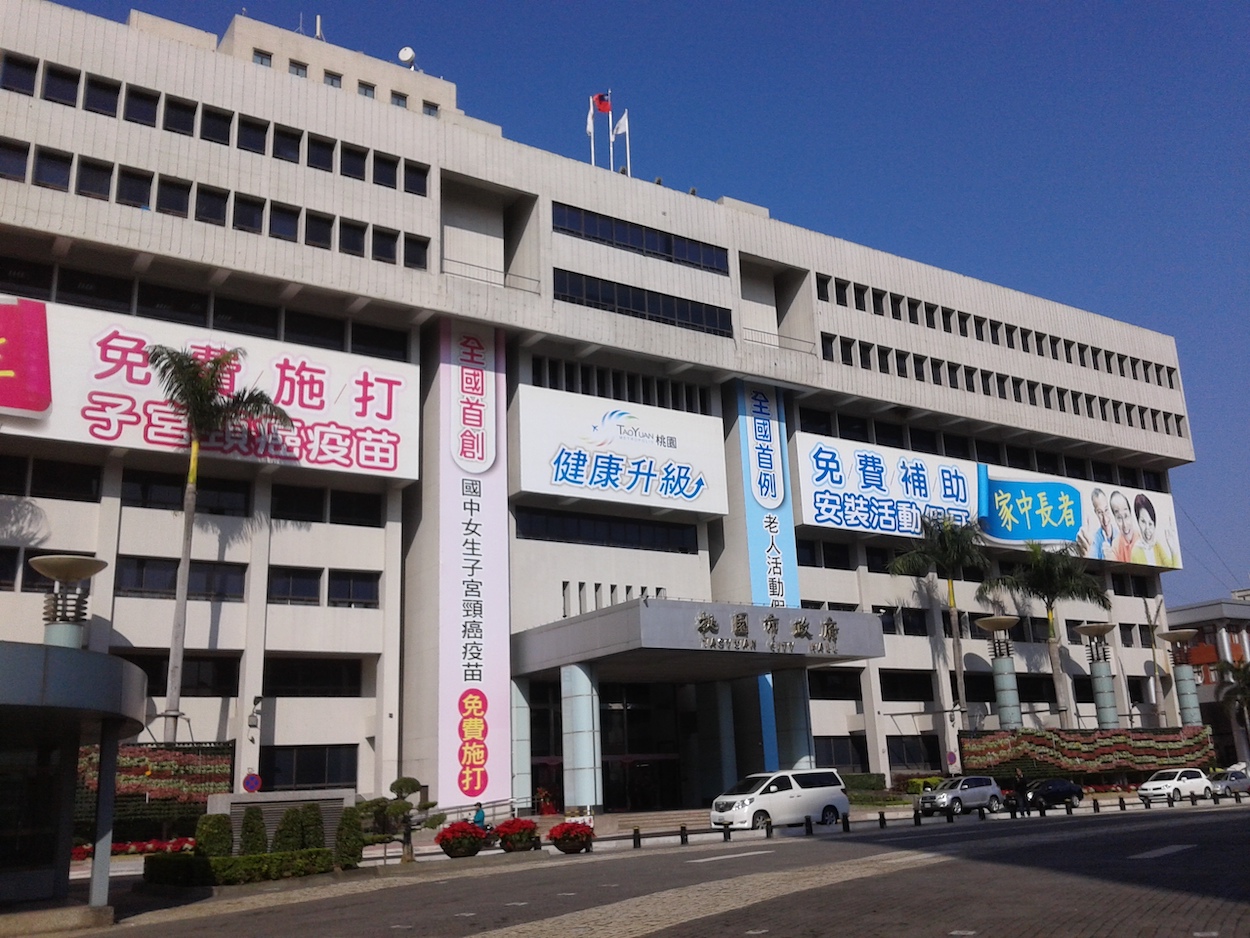 Violating restrictions on indoor gatherings can be punished by fines of between 60,000 NT and 300,000 NT. These fines will prove steep for migrant workers that may not even make 20,000 NT per month, however.

With punishment up to the Taoyuan authorities, it is to be questioned whether there will be leniency. One notes that 102 migrant workers is a number that potentially could have resulted from an incorrect tabulation of how many people had entered the premises. That being said, it is possible that local authorities will decide that steep punishment is necessary, in order to set an example for other migrant workers.

The possibility that migrant workers would prove a hole in COVID-19 prevention measures had been raised periodically through the outbreak. Concerns were raised by the Central Epidemic Command Center (CECC), which coordinates Taiwan’s COVID-19 response, that “runaway” migrant workers that had fled their employment would prove a hole in COVID-19 prevention measures, since they might be reluctant to visit hospitals for fears that their work status would be checked and that they would be deported. As such, the CECC called for migrant workers not to have their employment statuses checked at hospitals, though such plans were met with resistance by the National Immigration Agency

Indeed, one notes that arbitrary detention of individuals on the suspicion of being “runaway” migrant workers are on the rise in Taiwan. This includes cases in which migrant workers without ID on them or Taiwanese were physically assaulted by police on the suspicion of migrant workers. One case in August involved New Taipei police detaining a migrant worker who had gone to take out the trash was handcuffed to a 7/11 stool by police and kept for hours at the police station, then having to walk back after release because they did not have any money on them for a taxi. Another case involved a Taiwanese music teacher in Taoyuan who was body-slammed by a police officer after she declined to show her ID to the officer, citing her right to do so. 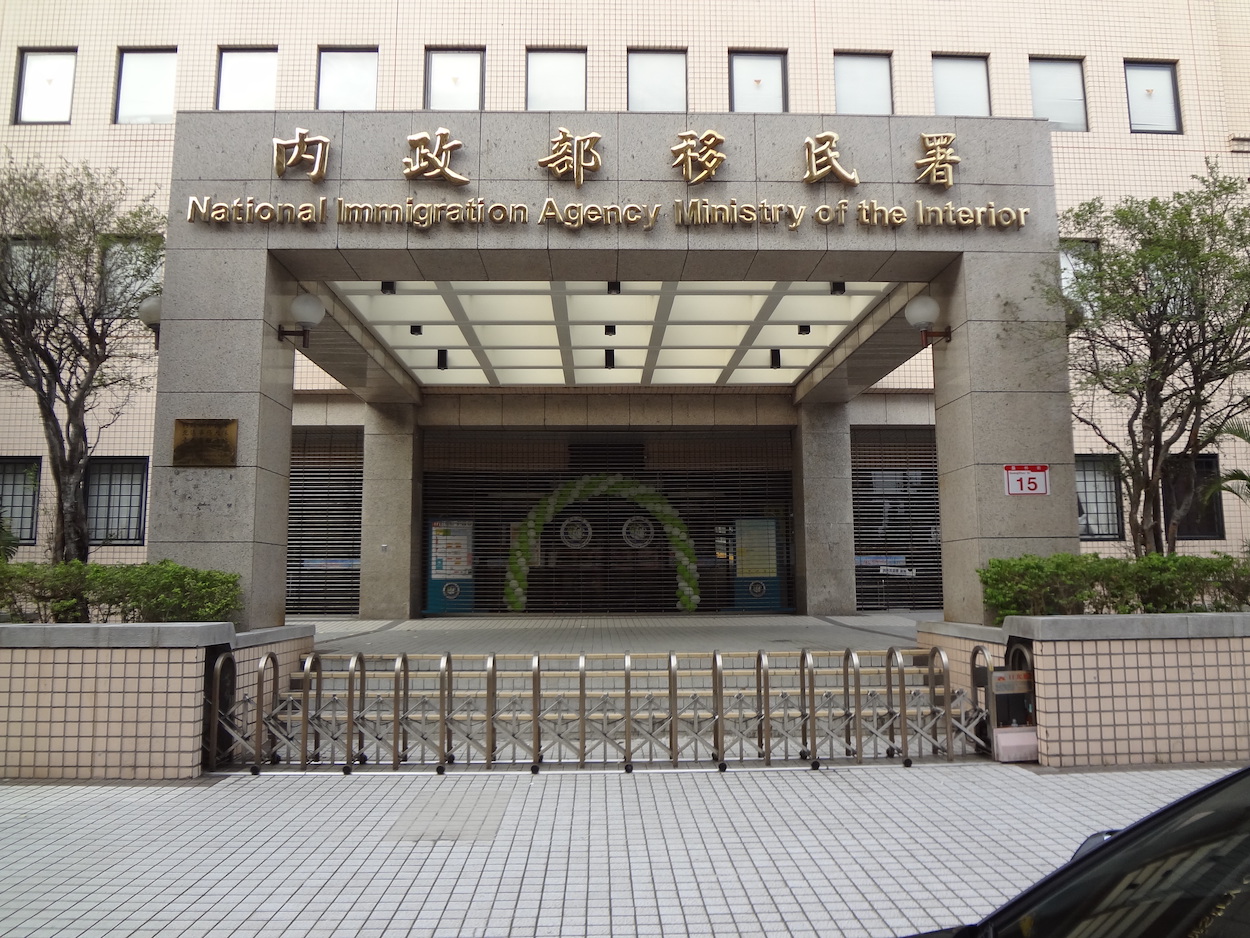 Nevertheless, one notes that with restrictions on migrant workers’ freedom of movement continuing to remain, this actually increases the odds of gatherings such as the party in the Taoyuan restaurant. Namely, with migrant workers unable to move freely or socialize normally, the way that Taiwanese are allowed to if they maintain social distancing measures and wear masks outdoors, quarantine fatigue will set in all the faster for migrant workers. The need to socialize and interact with others is a very human one, after all, and it reflects the inhumane treatment of migrant workers as commodities more than human beings that their employers expect to shut them in dormitories without human contact outside of their co-workers and roommates for months on end.

Likewise, it proves difficult for advocates to push politicians to respect migrant workers’ rights or otherwise stand up for them. Put simply, migrant workers cannot vote. On the other hand, their employers are more frequently Taiwanese that can vote. In this respect, migrant worker advocacy often proves an uphill struggle, and without any corresponding push from Taiwanese voters. It remains to be seen how this can be changed.