A WAVE OF ARRESTS and sentencings has taken place in Hong Kong in the past few days. Many of these arrests have been related to commemorations of the Tiananmen Square Massacre in Hong Kong.

Twelve pan-Democratic politicians pled guilty to charges of taking part in last year’s Tiananmen Square commemoration or inciting others to participate. The annual Tiananmen Square Massacre commemoration is traditionally one of Hong Kong’s largest political rallies, though with the rise of localism after the Umbrella Movement, it became debated as to whether Hongkongers should commemorate events that took place in China. 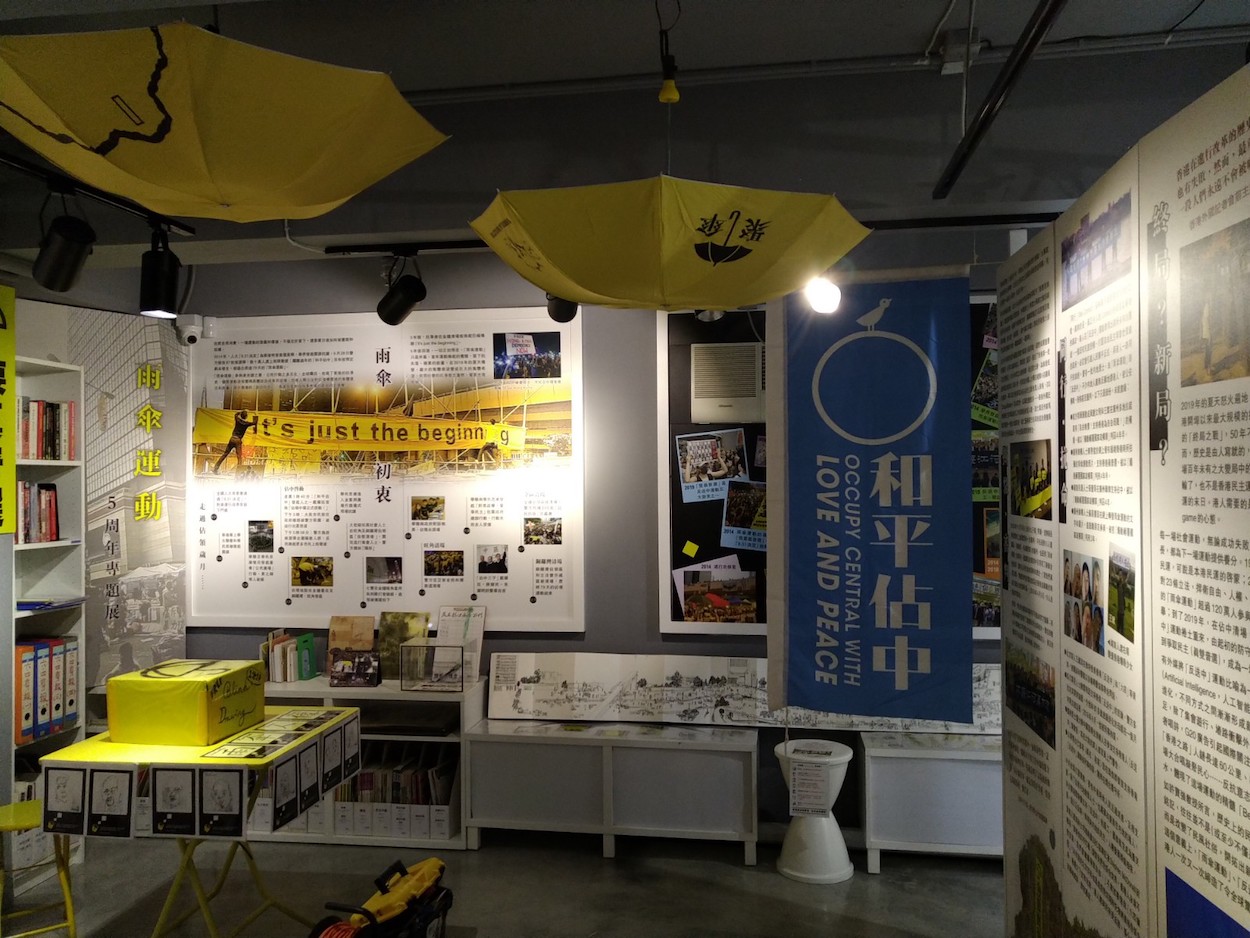 The vigil was banned for the first time last year and it was also banned this year, with authorities using restrictions on political gatherings and COVID-19 as a pretext to crack down on the event. The twelve politicians were Cheung Man-kwong, Albert Ho, Cyd Ho, Eddie Chu, Figo Chan, Chiu Yan-loi, Steven Kwok, “Long Hair” Leung Kwok-hung, Leung Kwok-wah, Mak Hoi-wah, Andrew Wan, and Yeung Sum. This is a group which includes members of the Hong Kong Alliance in Support of Patriotic Democratic Movements of China that organized the yearly Tiananmen vigil and the Civil Human Rights Front, which organized the largest of the protests that took place during the 2019 protests.

To this extent, four leaders of the Alliance were arrested on Wednesday under the auspices of Article 43 of the national security law. This occurred roughly 24 hours after the Alliance refused to comply with a police request to hand over information. Police claimed that they had reasonable evidence that the Alliance was colluding with foreign powers to undermine Hong Kong, as a result of which they made the demand for information. Under Hong Kong laws, refusing to provide police information could be punished by a 100,000 HKD fine and up to six months in prison, while providing incomplete or false information could result in a 100,000 HKD fine and up[ to two years in prison.

The four members of the Alliance that were arrested were three committee members, Chan To-wai, Simon Leung, and Tang Ngok-kwan, and vice-chair Chow Hang-tung, who started live streaming when police arrived at her door. Tsui Hon-kwong of the Alliance was later also arrested. Charges against Alliance members were later escalated to “incitement to subversion”, a more severe charge that carries a higher punishment—Chow being the first person to receive such a charge to date and later denied bail.

This was followed by Thursday by a police raid on the June 4th Museum Museum, which is run by the Alliance and is the only museum in the world devoted to the Tiananmen Square Massacre. Police took away many of the museum’s exhibits. The museum has been forced to shut down several times in past years due to pressure from authorities or vandalism. The museum was shut down in 2016 due to a lawsuit from the company that owned the building it was located in, which was believed to be politically motivated. The museum was vandalized in 2019 after it reopened following a three-year hiatus. Most recently, the museum reopened in June of this year, but was forced to shut down three days later after the Food and Environmental Hygiene Department tried to prosecute the museum for violating the Places of Public Entertainment Ordinance, with an 8,000 HKD fine imposed on the museum. The government is now seeking to remove the Alliance from the Companies Registry.

In a similar timeframe, on Thursday, former Stand News journalist Gwyneth Ho, who ran unsuccessfully for legislature in 2020 before her bid was blocked by authorities, withdrew a bail proceeding when the judge refused Ho’s request to lift restrictions on news reporting of the event. Ho cited that she did not view it as in her best interest for her bail hearing to not be publicized, likely seeking to draw attention to restrictions on reporting on bail hearings enshrined in Hong Kong law. 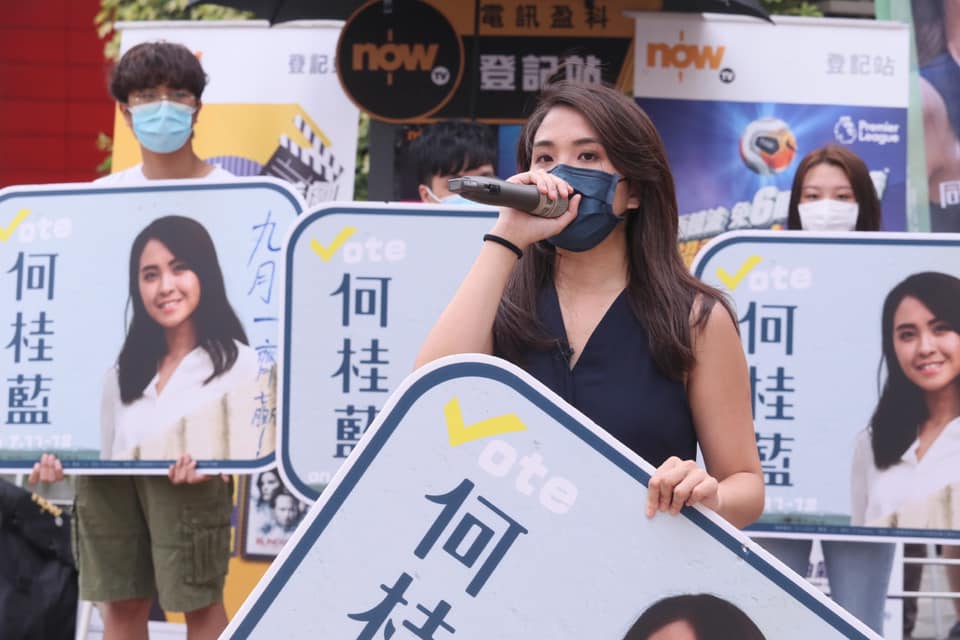 Chow Hang-tung, was originally set to represent Ho in court before her arrest alongside the four other members of the Alliance. As such, Ho’s bail hearing is a case in which a lawyer was arrested before the case of her client.

One expects further targeting of lawyers for seeking to represent pro-democracy politicians in the future. But in the meantime, it is to be seen whether the targeting of pan-Democratic politicians for their participation in Tiananmen Square commemorations and of those involved in running the June 4th Museum represents an attempt by the Chinese government to crackdown on Tiananmen remembrance in Hong Kong. It may be that the Chinese government intends to enforce in Hong Kong the same restrictions on the remembrance of Tiananmen as it does in China going forward, much as how crackdowns on media have been aimed at bringing Hong Kong’s media environment in line with that of China.

This remains to be seen. The space for democratic freedoms continues to shrink, with district councilors swearing a new oath to authorities on Friday after hundreds of district councilors quit over new restrictions aiming to target those that Beijing finds disloyal. One expects this trend to continue.