THE TAIPEI CITY government and, in particular, Mayor Ko Wen-je have come under scrutiny after a controversy regarding vaccine allocations to the Good Liver Clinic (好心肝診所), which is accused of violating the priority order for vaccinations. Ko is accused of cronyism to benefit the head of the clinic, a former mentor, and the Taipei city government is accused of having tried to avoid the issue.

The Good Liver Clinic is accused of violating the current priority order for vaccinations and instead vaccinating members of the general public, with accusations that such vaccinations were used for the wealthy and powerful. Currently, vaccinations in Taipei prioritize medical personnel, seeing as they are at the frontlines of the fight against COVID-19.

Likewise, for vaccinations to take place, clinics or other institutions where vaccinations take place are required to draw up lists of those to be vaccinated, which are submitted for approval. This did not occur with the Good Liver Clinic, in which those who were vaccinated simply had to present their National Health Insurance card. 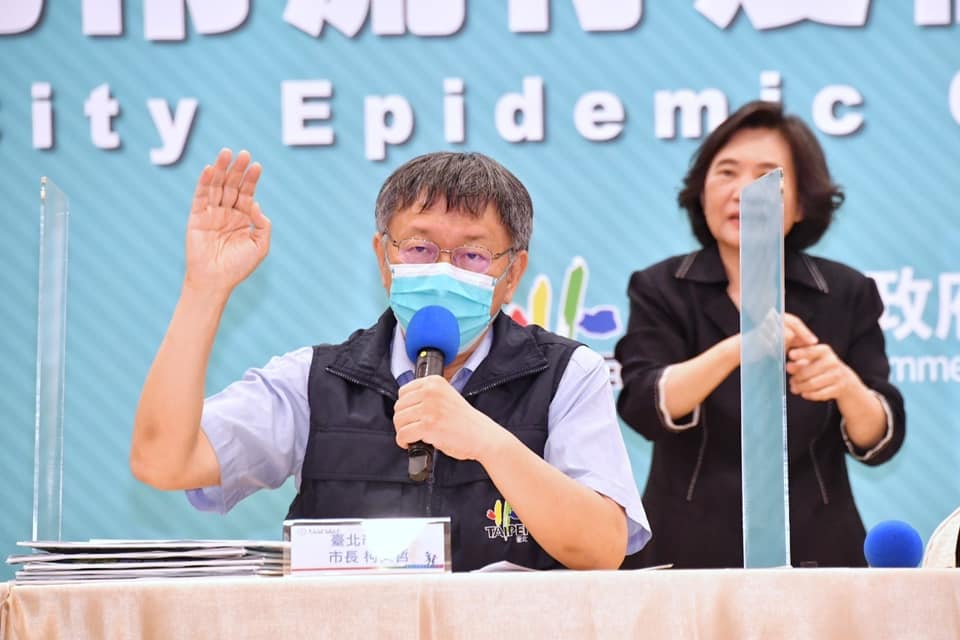 Backlash against the Good Liver Clinic takes place on the heels of a controversy in Yunlin, after Chang Rong-wei, the brother of Yunlin County magistrate Chang Li-shan, was vaccinated despite not being a member of the eligible categories for vaccination. Chang Rong-wei is himself a former Yunlin County magistrate and was serving jail time until last month on corruption charges. Chang Li-shan has defended her brother’s vaccination, stating that the two lived together, and she is the head of Yunlin County’s COVID-19 response. However, the CECC has not listed family members of medical personnel in the COVID-19 vaccination priority order list.

Since news broke of the Good Liver Clinic’s violating the vaccination priority order, this led the Taipei city government to issue a two million NT fine against the operators of the clinic. It is, in fact, two clinics, the Good Liver Clinic and the Good Will Clinic (好甘心診所) that are accused of going out of order, but they are jointly run.

Yet the Taipei city government has been accused of taking a light hand to the Good Liver Clinic by only issuing a fine, as well as not clearing up some of the murky questions about why the Good Liver Clinic. Ko did not respond to questions at yesterday’s Taipei city daily press conference when asked about his relation to Hsu Jin-chuan, a well-known doctor who, like Ko, previously worked at the National Taiwan University (NTU) Hospital.

In particular, questions have been asked of why the Good Liver Clinic received vaccines, as well as why it received as many vaccines as it did. After announcing that large clinics would be allowed to apply to carry out vaccines, the Good Liver Clinic was one of five institutions, along with the NTU Cancer Center, allowed to begin carrying out vaccinations on June 2nd.

Reportedly, the Good Liver Clinic began vaccinating individuals not on the priority order with the initial shipment of 150 doses. The Good Liver Clinic receiving 1,150 doses of vaccines occurred despite the fact that there are 40,000 people eligible for receiving vaccinations in Taipei who have not, including 5,000 workers in medical clinics.

The Taipei city government is accused of not clarifying what the criteria for large clinics allowed to carry out vaccinations, while justifying this on the basis of some clinics being as large as hospitals. But this raises further questions about the Good Liver Clinic, which only has a capacity of 101 individuals, receiving such a large number of vaccines. 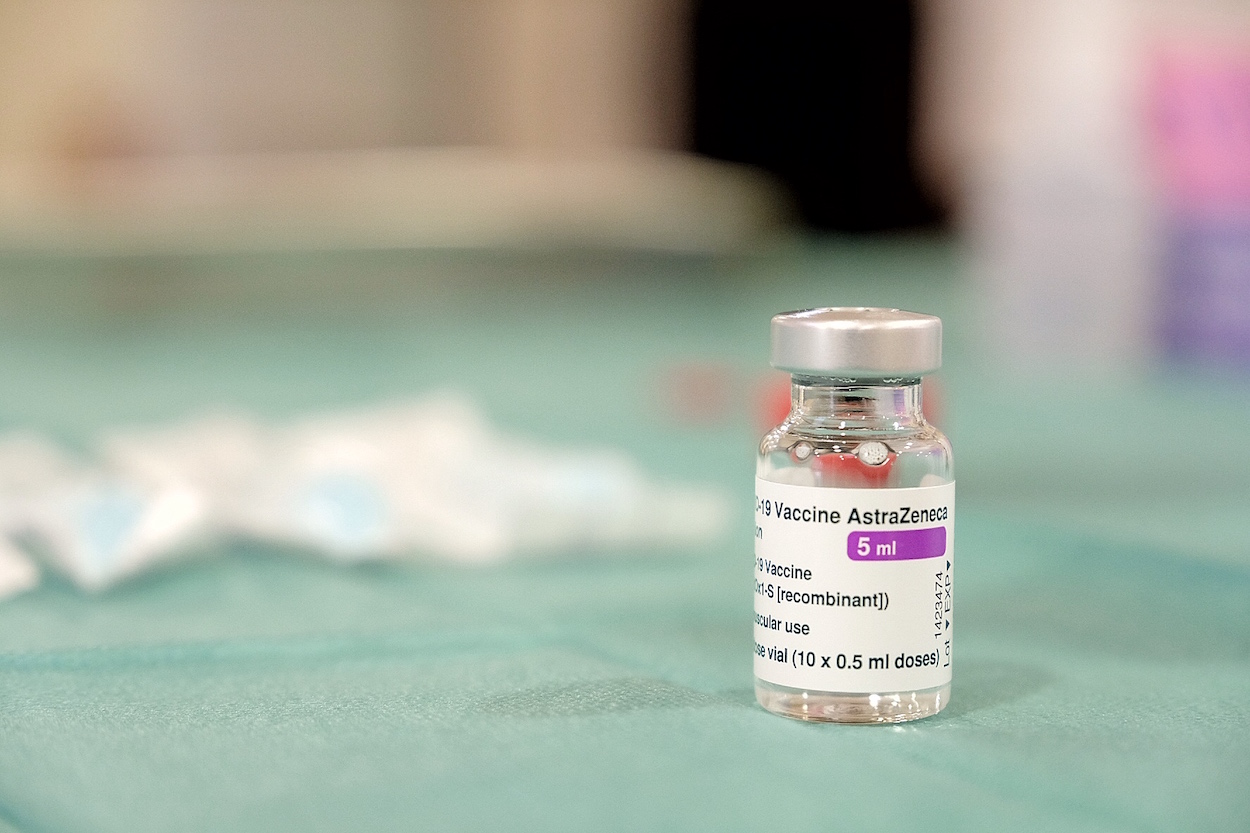 Further outrage has been stoked because the fine imposed on the Good Liver Clinic is seen as a slap on the wrist and Ko is seen as refusing to clarify the situation, then. For its part, the Good Liver Clinic claims to have been vaccinating volunteers at the clinic, but this is accused of attempting to cover up that these individuals were not frontline medical workers and could simply be well-connected individuals. Ko denied responsibility, stating that he was unaware of the incident and that a section chief in the Taipei city Department Health had decided to send the vaccines on his own, leading to criticisms that this is either an attempt to evade responsibility or lack of oversight over vaccine distribution.

Particularly vocal against Ko have been young Taipei city councilors with a background in post-Sunflower Movement social activism. This includes Meredith Huang, Sabrina Lim, and Lin Yin-meng, formerly of the NPP, and Miao Poya of the SDP. It is to be seen if such criticisms resonate with the public at large.