IN AN UNUSUAL diplomatic spat, the Hong Kong Economic, Trade, and Cultural Office (HKETCO) shut down its offices in Taipei earlier this month. The HKETCO represents Hong Kong in Taiwan in lieu of an embassy or consulate, given the lack of formal diplomatic relations between Taiwan and Hong Kong. The HKETCO was opened in Taiwan, during the presidential term of Ma Ying-jeou of the KMT, probably as part of conciliatory policy by China toward the Ma administration. 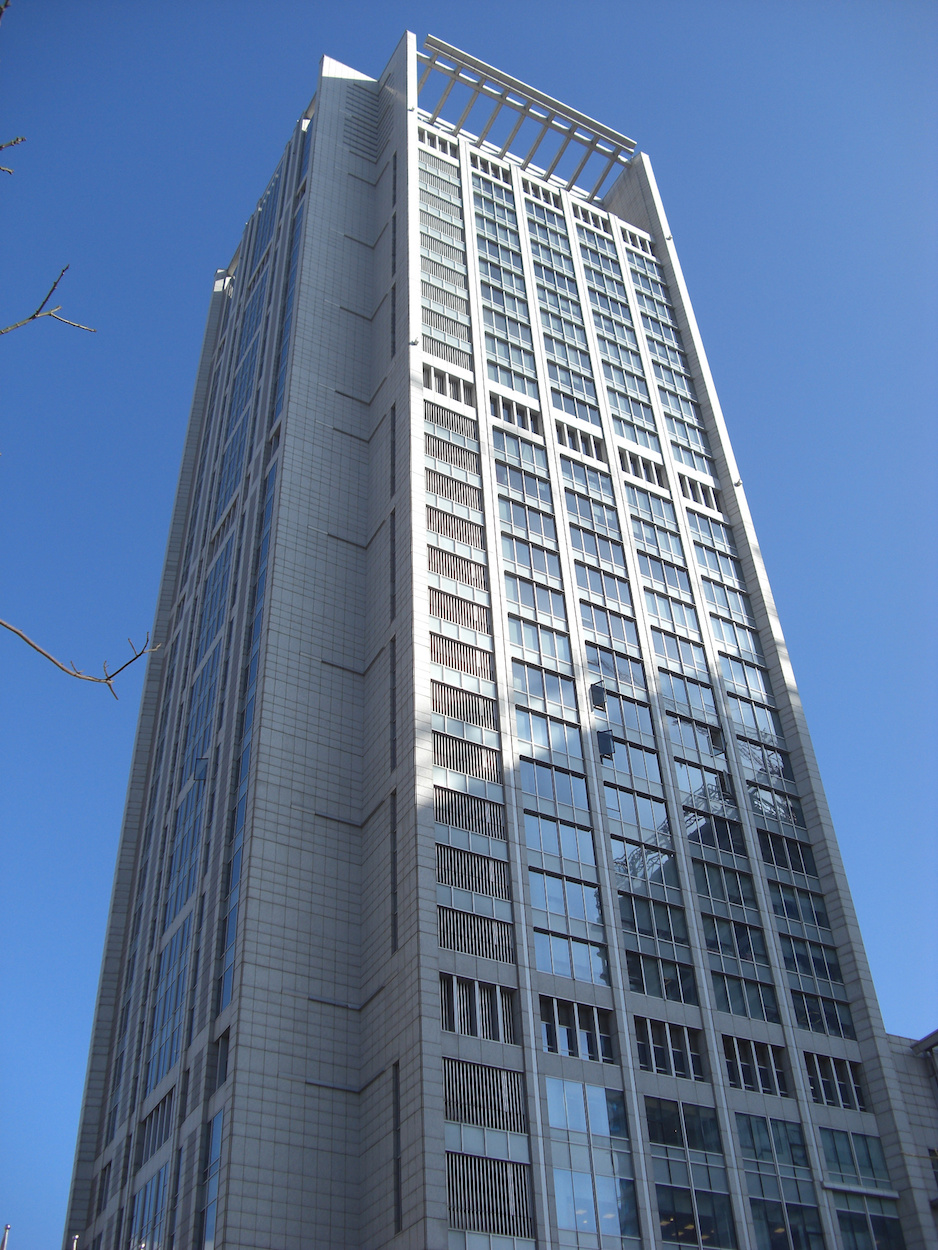 Workers at Taiwan’s representative office in Hong Kong were reportedly asked to sign statements expressing support for “one China”, as a condition for their visa renewals. When they refused, they were not granted new visas. The previous director-general of Taiwan’s representative office in Hong Kong, Kao Ming-tsun, was forced out of Hong Kong last July after he was asked to sign a similar document and refused to do so.

This was not the first ouster from Hong Kong of senior staff members at Taiwan’s representative office. The deputy section chief of the representative office, Tsai Meng-chieh, was forced out of Hong Kong in December 2019. Tsai, an investigator working for the Investigation Bureau, had been sent to Hong Kong to strengthen judicial and law enforcement cooperation.

Tsai’s dispatch to Hong Kong took place after the intense protests that broke out in Hong Kong in summer 2019, originally in reaction to a proposed extradition bill that would have allowed Hongkongers to be extradited to China to face charges. It was feared that this bill would be used as a way to target political dissidence in Hong Kong—as well as that it could potentially be used to target Taiwanese living in Hong Kong, or even Taiwanese simply transiting through Hong Kong International Airport.

Notably, the bill was originally proposed because of a murder case that took place in Taiwan. A Hong Kong man killed his girlfriend while the couple were vacationing in Taiwan, but he could not be extradited to Taiwan to face charges because of the lack of any extradition bill between Taiwan and Hong Kong. However, past years have seen the Hong Kong government continue to use the case to attack Taiwan, such as proposing to “voluntarily” send the culprit to Taiwan. When Taiwan refused, legal experts warning that this might be intended to set up a legal precedent for individuals “voluntarily” turning themselves into China to face trumped up charges, the Hong Kong government responded by criticizing Taiwan as soft on crime.

Indeed, one notes that the Hong Kong government, as China’s proxy, has alleged that Taiwan has played a role in orchestrating the 2019 protests. In this, sometimes the Hong Kong government points to genuine acts of aid between Taiwan and Hong Kong, such as supplies used in protests such as gas masks and hard hats being sent over from Taiwan to Hong Kong.

Likewise, there have been cases of Taiwanese activists traveling to Hong Kong to participate in protests there. Hong Kong activists have also fled to Taiwan, fearing legal persecution in Hong Kong—despite that the Taiwanese government has been reluctant to proactively aid Hongkongers that have made it to Taiwan, perhaps fearing retaliation against Taiwanese in Hong Kong or China. 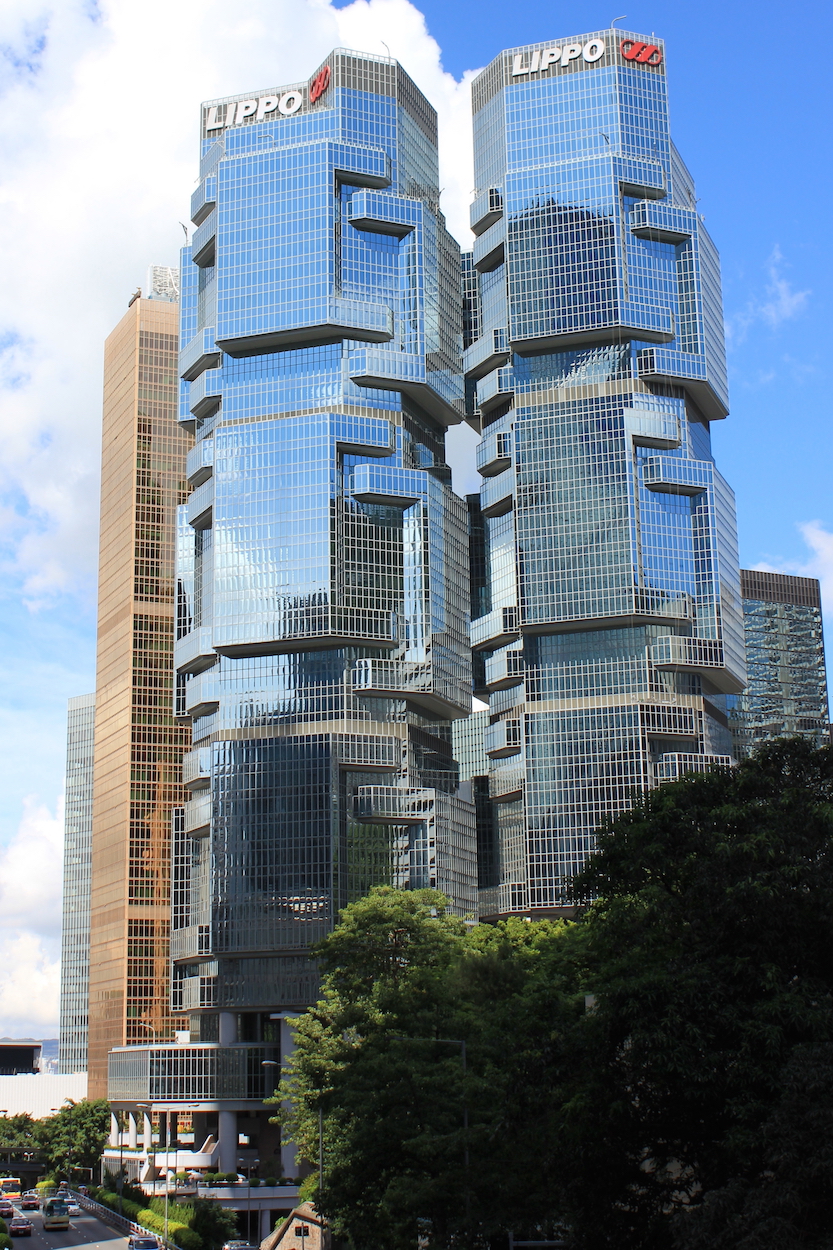 The Lippo Centre where the Taipei Economic and Cultural Office in Hong Kong is located. Photo credit: Craddocktm/WikiCommons/CC

It is more common to allege that the US and western powers have been fomenting protests in Hong Kong, with the aim of creating a “color revolution” aimed at toppling the authority of the CCP. However, sometimes Taiwan is included in the rogue’s gallery of sinister forces supposedly orchestrating protests in Hong Kong, or it is claimed that the Tsai administration is harboring dangerous criminals from Hong Kong in the form of the activists that have fled to Taiwan. Chinese disinformation claiming that Taiwan is behind regional protests, such as the Milk Tea Alliance phenomenon, seems to be on the rise.

This was used as part of the justification for not renewing the visas of staff members’ of Taiwan’s representative office in Hong Kong, claiming that they were interfering in Hong Kong’s internal affairs. One expects the use of such claims against Taiwan to increase.