AT THE DAILY press conference held by the Central Epidemic Command Center (CECC), 335 new cases of COVID-19 were announced in Taiwan today. 333 are cases of domestic transmission, while two cases are imported. The CECC coordinates Taiwan’s response to COVID-19 under the Ministry of Health and Welfare. 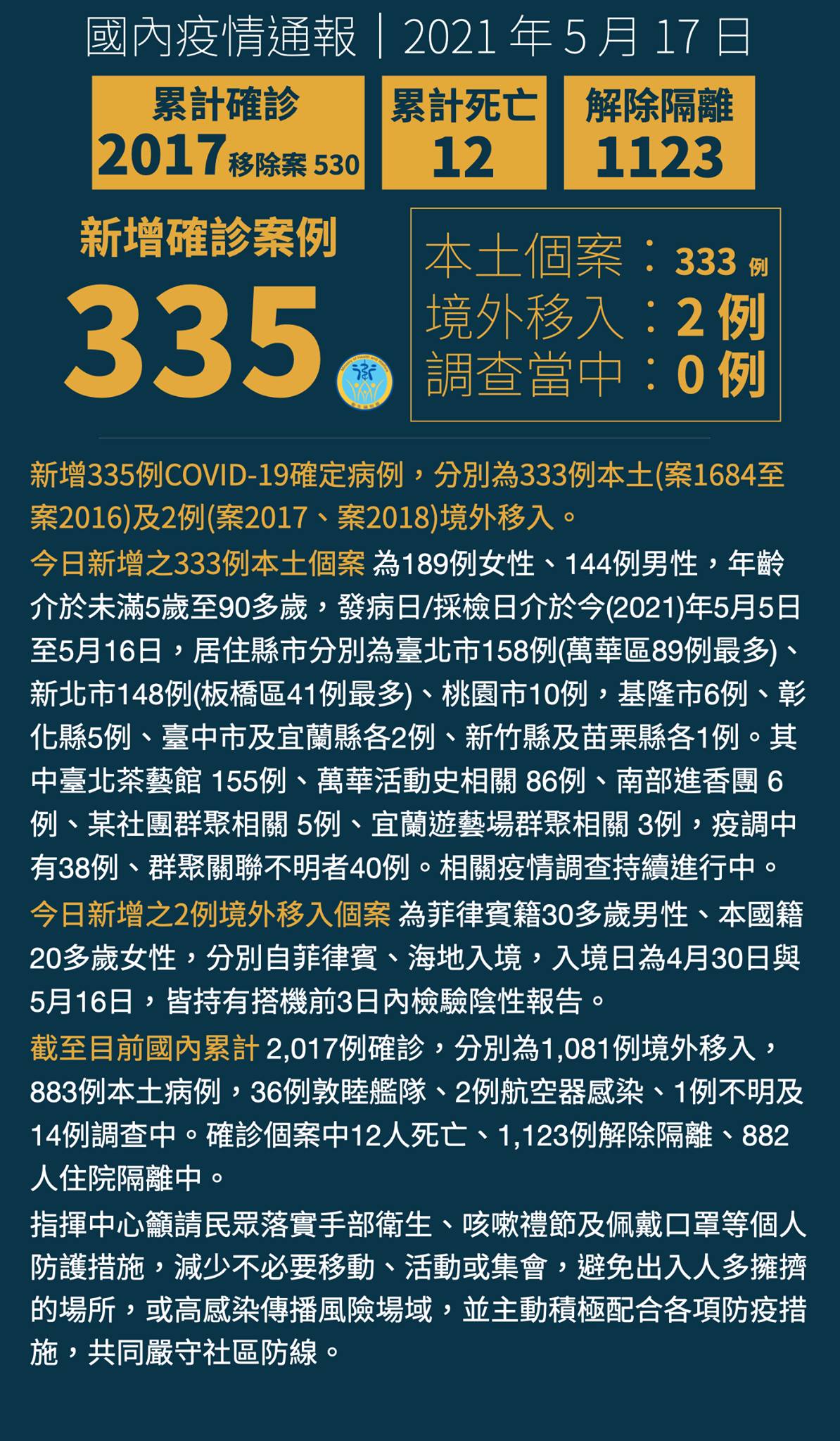 Infographic released by the CECC. Photo credit: Ministry of Health and Welfare/Facebook

As stated at the press conference, individuals affected by the outbreak have been vaccinated. 7,485 people were vaccinated between May 15th and May 18th, with 6,997 free vaccinations, and 488 self-paid vaccines. A total of 194,678 vaccines have been used to date, all of which are AstraZeneca—Taiwan currently only has the AstraZeneca vaccines. These are from an initial shipment of 199,200 doses set to expire on May 31st and a second shipment of 117,000 doses set to expire on June 15th. 40,000 vaccines will be distributed locally to ensure that other areas of Taiwan have access to vaccines.

This morning, Taipei mayor Ko Wen-je and New Taipei mayor Hou You-yi announced that schools would be closed until May 28th, with classes shifting to remote teaching when possible. Schools will be closed starting tomorrow, with both mayors stating that this was to give parents times to prepare. It is unclear to what extent this was coordinated with the CECC, with Minister Chen calling for coordination between local governments and the Ministry of Education at the press conference today.

It is questioned whether other local governments will move toward canceling classes, with some schools with known contacts with COVID-19 cases having already canceled classes. This is a shift from Sunday, during which it was announced that classes would be suspended in Taipei and New Taipei for third year middle school and high school students only. High school testing went on as usual over the weekend, in spite of reports of students with fevers at testing sites. As areas outside of Taipei and New Taipei are still at level two, some local governments have indicated that they are preparing for a possible shift to level three, such as the Tainan city government.  In light of the outbreak, the Taipei and New Taipei governments are allowing workers to have flexible work arrangements.

Concerns have been raised regarding COVID-19 spreading internally at the Far Eastern Memorial Hospital in Banqiao, New Taipei due to a cluster infection of seven patients at the hospital after they came in contact with a COVID-19 case. Testing of workers at the hospital has so far been negative, but the hospital is not accepting any new inpatients and is lowering its outpatient numbers. 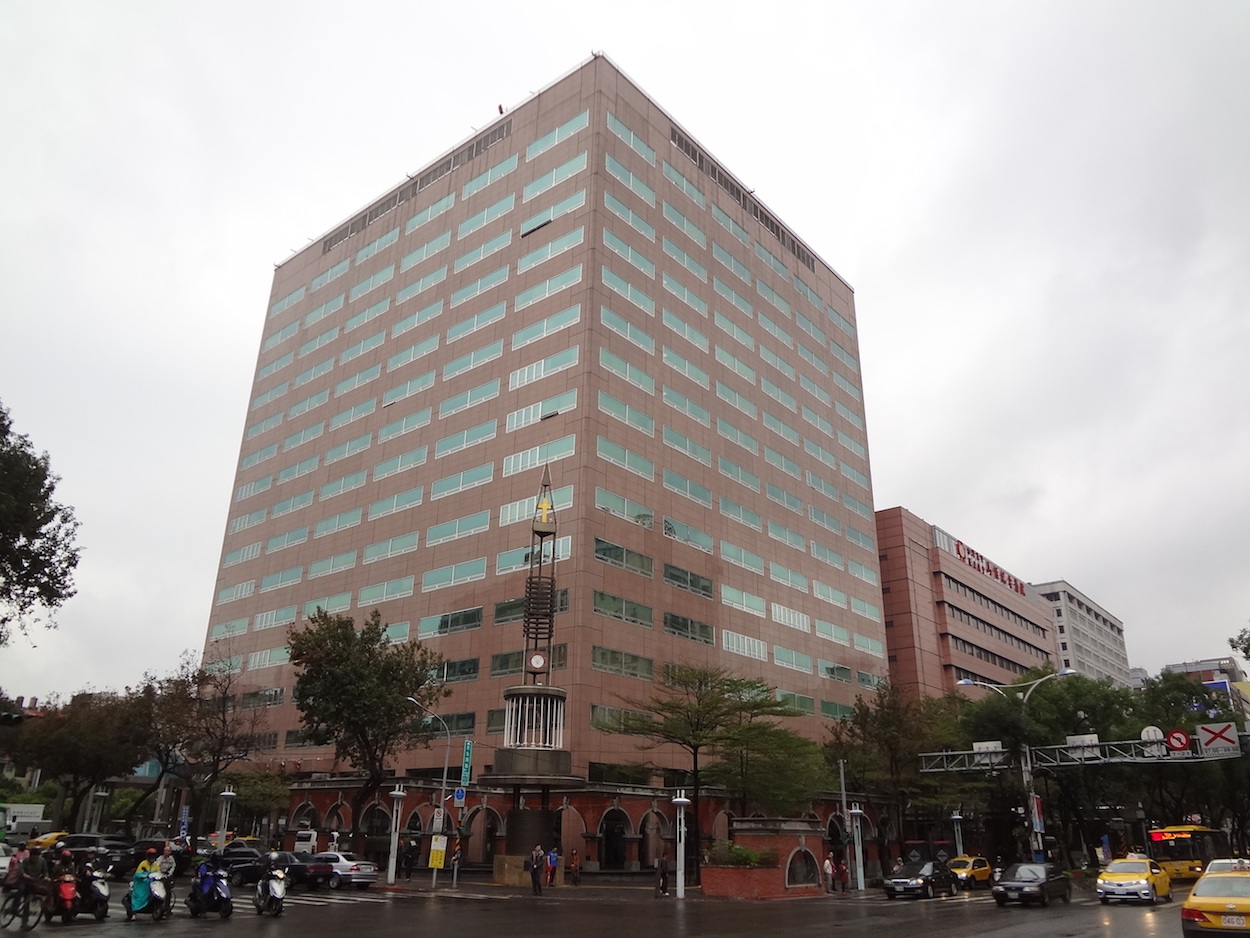 The Mackay Memorial Hospital will now examine and treat patients coming from Wanhua outdoors. The hospital is not turning away patients from Wanhua, but intends to treat them in outdoor areas. Likewise, the hospital management has stated that its measures are coordinated with both local and central authorities. Reportedly, there are large crowds outside of the hospital due to these new arrangements.

Of the 206 cases announced yesterday, over half were connected with Wanhua teahouses. Rates of infection at Wanhua testing sites are around 10%, raising concerns about community spread.

With some of the cases having reported symptoms as early as April 6th, this has led to speculation that there could be earlier, undetected transmission chains of COVID-19 not related to the Novotel Taoyuan International hotel cluster. The new cases of COVID-19 detected are all the UK variant, which means that the AstraZeneca vaccine that Taiwan has is still effective for treatment. With increases in testing capacity in Banqiao and other locations, the uptick in cases is not surprising.

As level three measures are still short of a full lockdown, it was only today that classes were cancelled in Taipei and New Taipei, while work still continued as usual. With parents needing to take care of kids at home, school closures raise the likelihood of work eventually being cancelled as well.

Ridership for the Taipei MRT was down to 320,000 yesterday, down from 590,000 on Saturday. Saturday marked a decrease of around one million from what ridership usually is, but today may see a return to higher ridership. According to the Taiwan Railways Administration, passengers are down by 30% today from what would be normally expected. Passengers were down by 60% over the weekend on Taiwan Railways trains, with 200,000 daily passengers compared to an average ridership of 640,000.

Arrivals and transits for foreigners without ARCs have been canceled until June 18th. Stocks tumbled over 500 points today, before later making a recovery due to performance by TSMC and other tech stocks. More instability in the stock market is to be anticipated. The stock market has generally tumbled with announcements of stricter measures rolled out against COVID-19, with Taiwan’s stocks having performed among the worst in the world.

Three domestic cases were detected on Monday, with seven on Tuesday, sixteen cases on Wednesday, thirteen cases on Thursday, 29 cases on Friday, 180 cases on Saturday, 206 cases on Sunday, and 333 cases today. 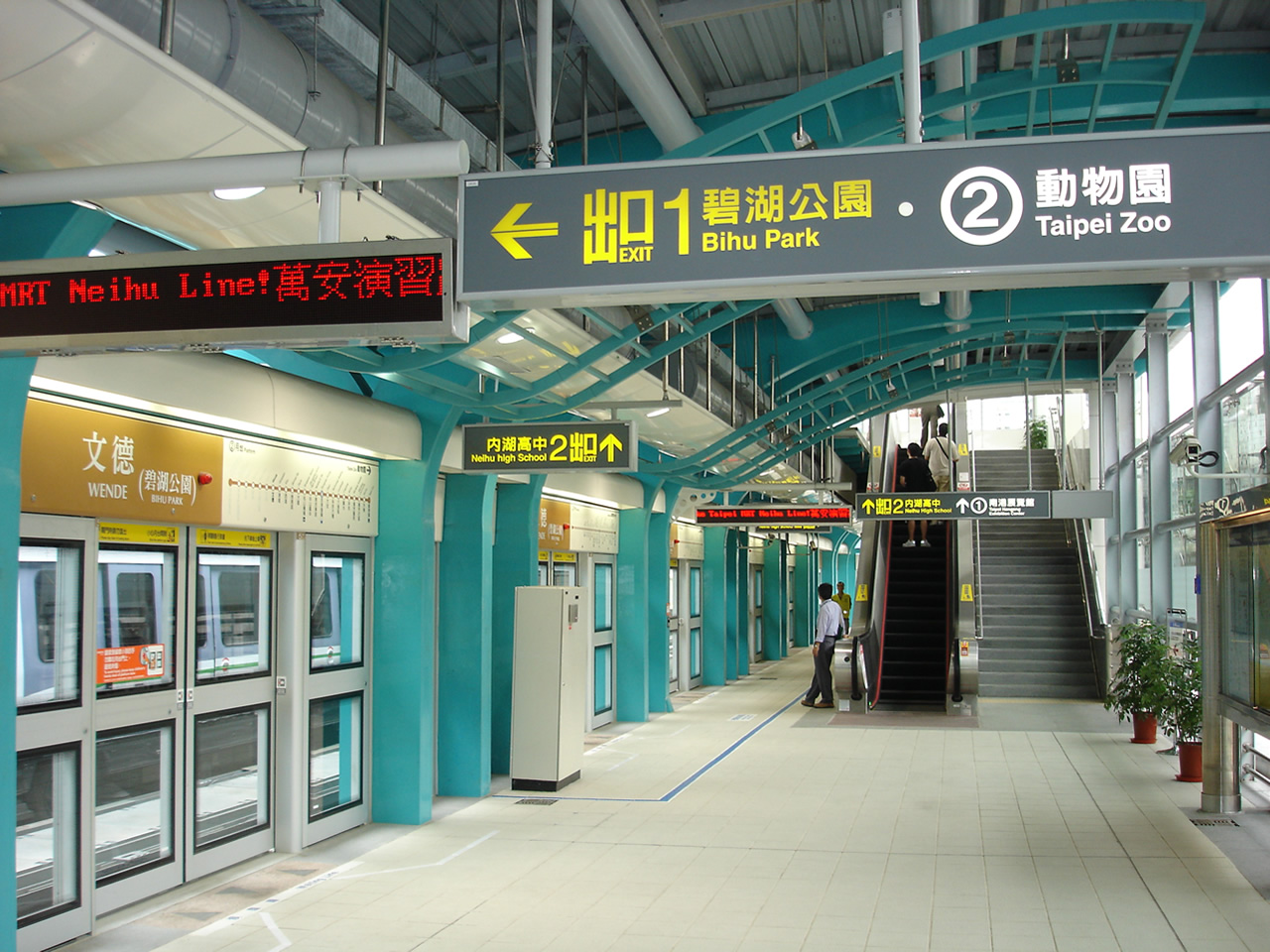 The CECC has stated that a shift to level four alert status—meaning a full lockdown—will only take place if there are fourteen consecutive days of over one hundred cases per day. As a result, the earliest date that a shift to level four could take place is May 28th, when level three status is set to end. However, it is probable that local governments will begin pushing for a full lockdown, or otherwise push the parameters of a level three alert closer to what level four would be—as observed in the cancellation of classes today. Again, as parents will need to take care of children who are now off from school, school closures raise the likelihood of work being canceled. In this light, it is not impossible that there will be a shift to level four sooner.

Minister of Health and Welfare Chen Shih-chung has stressed that gradual shifts in alert status are necessary, with sudden escalations creating panic, lack of compliance, and are not helpful for pandemic prevention. Nevertheless, it is likely that the leaders of local governments will wish to present the appearance of decisive action against COVID-19. One can expect possible fractures between local governments and the central government, particularly with mayors who are members of the pan-Blue camp. As Taipei and New Taipei are the most heavily affected areas and both are controlled by non-DPP mayors, the odds of this are high, with the possibility of Taipei mayor Ko Wen-je breaking from the central government, or Ko and Hou aligning together against the Tsai administration.