29 NEW CASES of COVID-19 from domestic transmission, along with five imported cases, were announced by the Central Epidemic Command Center (CECC) today. The CECC coordinates Taiwan’s COVID-19 response. This up from 13 domestic cases yesterday, 16 cases on Thursday, and six cases on Wednesday.

16 new cases are linked to the Wanhua cluster, while 5 cases were linked with a former head of the Lion’s Club’s New Taipei chapter—24 cases of COVID-19 have been linked with this man alone. One case is linked with Yilan, while seven cases are of unclear origin. 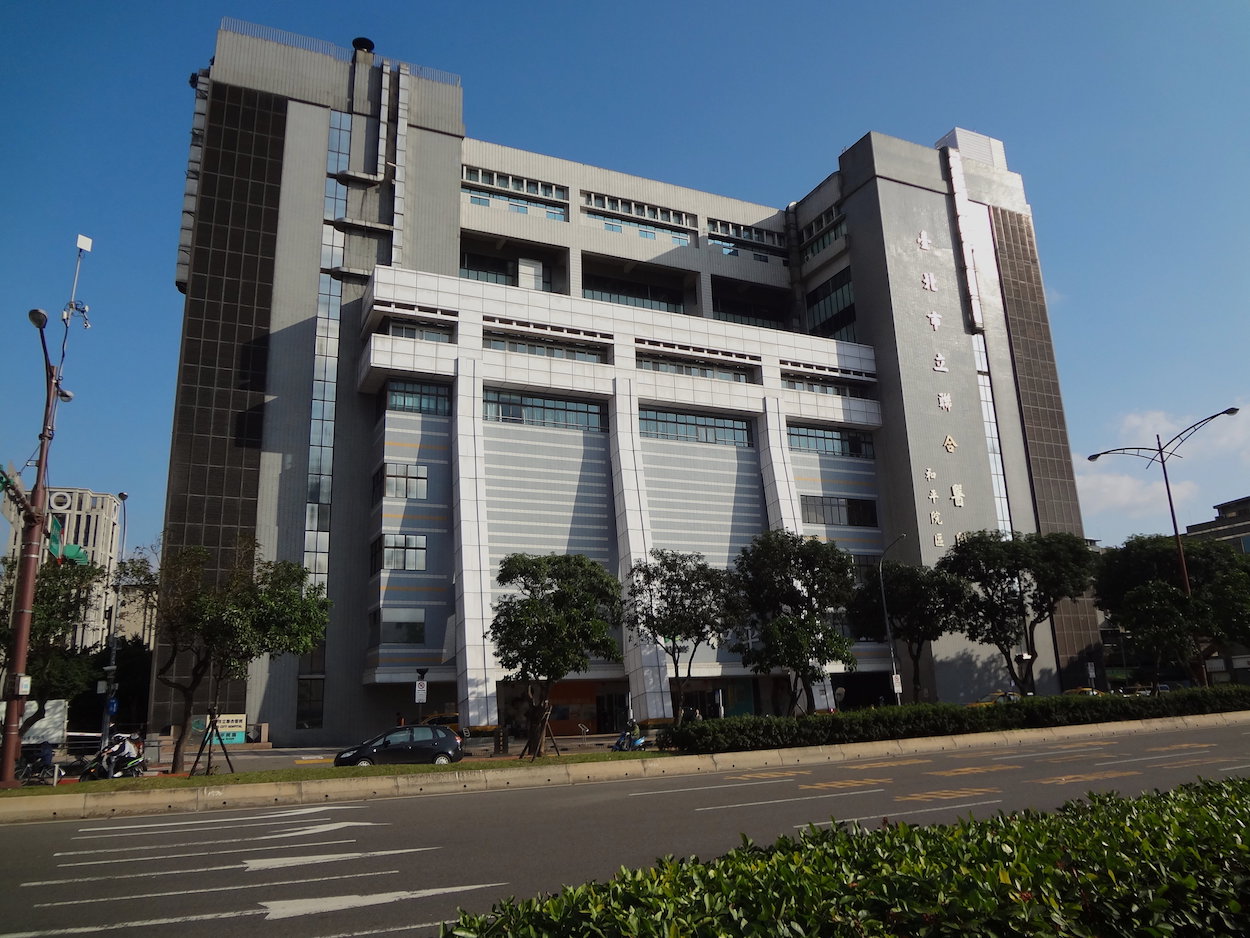 The Wanhua cluster has continued to be a matter of particular concern, with five women that worked in tea houses, one customer, and one woman who lives in Keelung and runs a stand in Wanhua having been infected. The five women all worked at different tea houses, meaning the possibility of further spread is high.

Four free testing centers will be set up in Wanhua today, with testing centers available in the vicinity now including the Taipei City Hospital Heping Branch, Bopiliao Historic Block, the Laosong Elementary School, and other locations. Similarly, the government has called on the media not to take photos of individuals undergoing testing, to avoid stigmatizing them as individuals that may be sex workers or individuals that visit establishments where sex work takes place, as is possible took place at the tea houses. That has not prevented a large number of journalists from gathering in Wanhua, however, or stigmatization of possible sex workers in social discourse.

As Wanhua has a high homeless population, four homeless individuals were sent to be tested today after interviews were conducted with 105 residents of Mengjia Park. To this extent, given the large migrant worker population in Wanhua, Minister of Health and Welfare Chen Shih-chung has stated that migrant workers that come in for testing will not have their work statuses checked. Namely, some migrant workers may be “runaway” workers, and they might fear deportation if they come in for testing. However, as with the stigmatization of possible sex workers and individuals that visit sex work establishments, this could lead to a gap in COVID-19 prevention measures.

Two visitors to the Taipei City Hospital Heping Branch were found to have tested positive for COVID-19 and put into two different wards, resulting in 42 medical personnel that came into contact with them having been asked to self-isolate and all workers being tested for COVID-19. The Taipei City Hospital Heping Branch is located close to Wanhua, near where the Wanhua cluster has broken out.

This takes place after urging by Chen for hospitals and clinics to renew measures aimed at preventing COVID-19 from spreading to medical personnel involved in treating them. Chen and Taipei mayor Ko Wen-je held a joint press conference to state that the hospital would not be sealed off, a sensitive political issue seeing as this is the same hospital that was sealed off for close to two weeks during SARS.

The possibility of students having become infected by COVID-19 led a junior high school in Banqiao to send 82 students home. An elementary school in Taoyuan also announced that classes would be suspended for one month. Four police officers in Datong have been sent home to self-isolate, due to having come in contact with the partner of a confirmed COVID-19 case during a traffic stop. One worker in the Presidential Office is currently under testing for having come in contact with suspected COVID-19 cases. With the belief that some cases of COVID-19 were spread due to outside visitors, this has led the Gongtian Temple where the Baishatun Mazu pilgrimage begins to suspend outside visits. 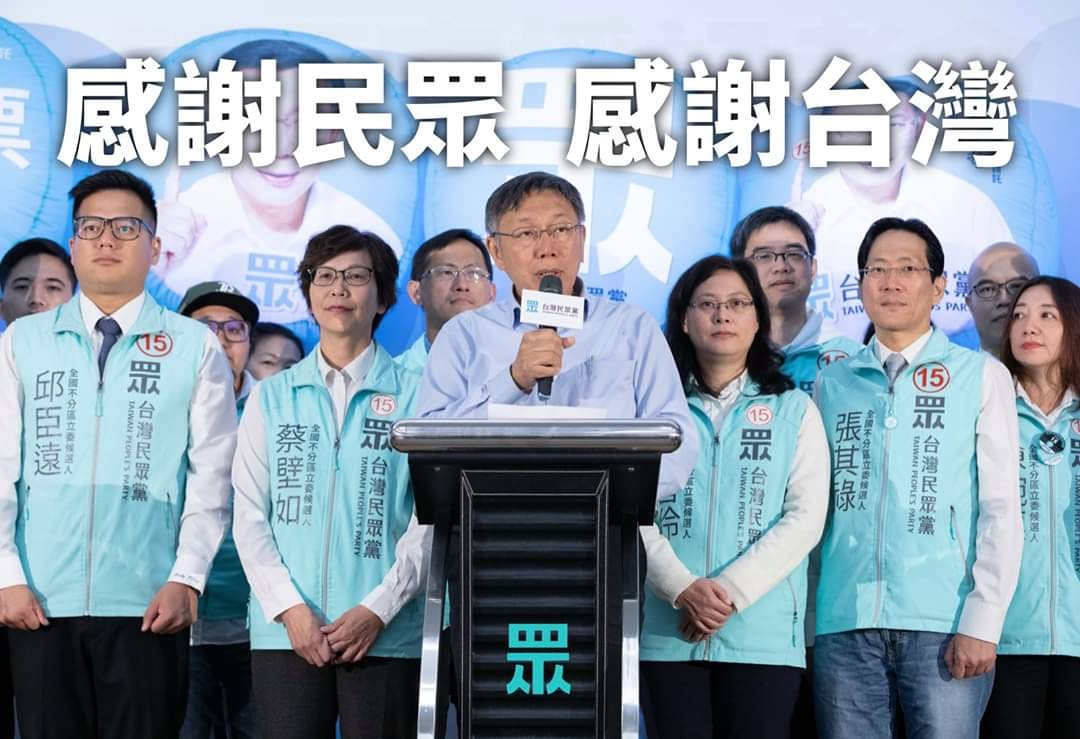 However, with the uptick in cases, there will again be speculation about whether a lockdown will take place. The CECC has stated in past days that because most of the new cases can be contact traced and are not of unknown origin, this does not mean that a lockdown is necessary. Yet this could change in coming days.

Stocks rebounded today, following historic intraday drops in the stock market in the anticipation of a possible lockdown. The rebound was primarily due to technology stocks, likely from individuals hoping to take advantage of low prices to invest. Stocks may again drop, with the possibility of a lockdown again on the horizon.

Nevertheless, it is possible that city governments—particularly those governed by pan-Blue mayors—could try and jump the gun and declare lockdowns. Taipei mayor Ko Wen-je has announced that Taipei bars, nightclubs, coffee shops, and dance halls will close after midnight. It is unclear to what extent this was coordinated with the CECC, while some ambiguity also exists regarding that it is specified that these are establishments that have host/hostess service.

National Taiwan University is canceling campus activities and moving toward online teaching. Some classes in other parts of Taiwan, too, are shifting to online teaching. As a result of Taipei’s announcement, other establishments apart from those directly specified are moving toward shutting down, including in areas outside of Taipei.

Notably, with speculation ahead of time that a shift to level three would be announced Wednesday, when this did not happen, Taipei mayor Ko Wen-je announced that Taipei would move to “quasi-level three” or “near-level three” conditions. Given Ko’s hostility against the Tsai administration, Ko was likely hoping to upstage the central government, by making it appear as though he were proactive in his response to COVID-19 in a way that the central government is not. However, Ko’s “quasi-level three” status did not mean anything substantially different than level two conditions. If other mayors follow suit with Ko, this may result in confusion about what level three consists of, or Taiwan may see lockdowns declared without the approval of the central government or the CECC. 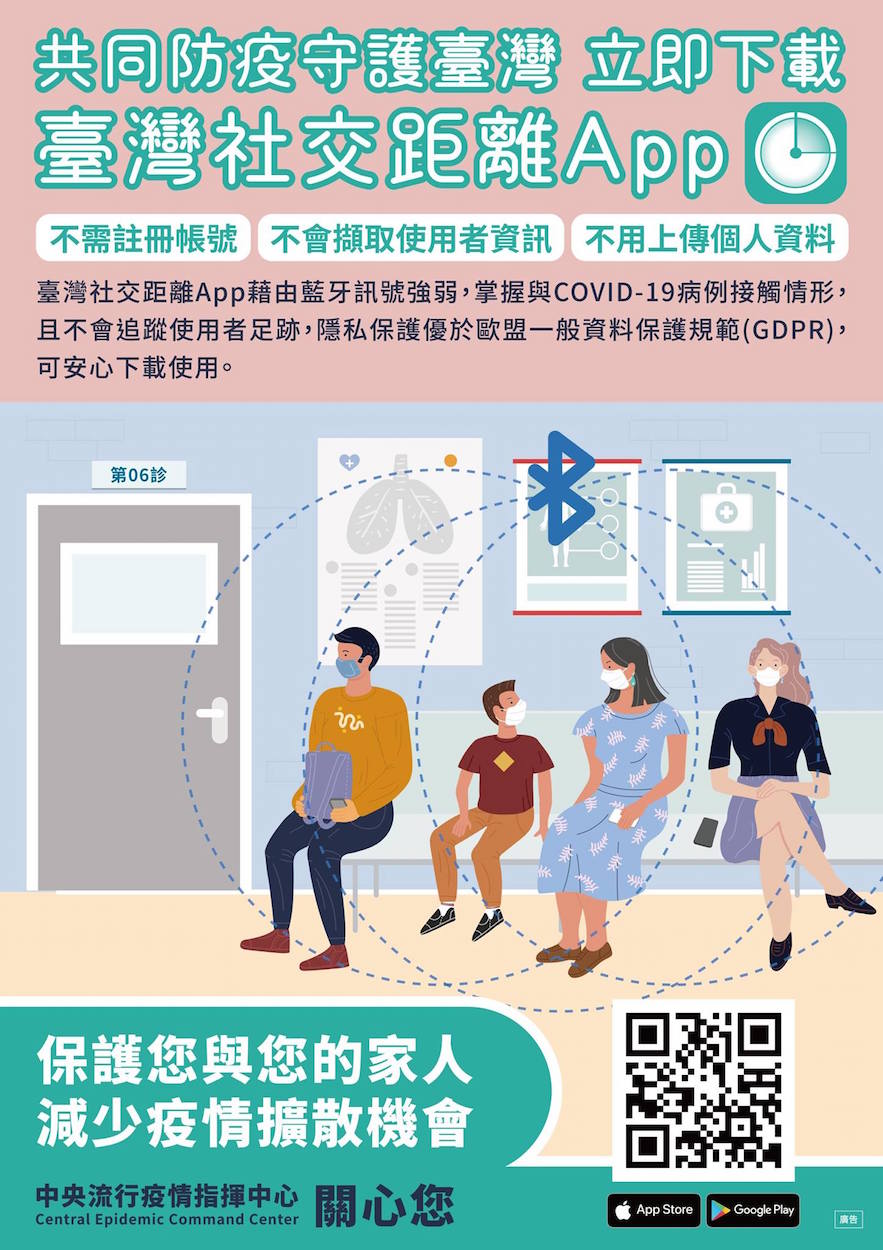 Taiwan has benefited throughout the course of the pandemic from uniform policy in COVID-19 prevention measures, whereas other countries have struggled with differing regional policy as a result of conflicts between local governments and the central government. This may also take place in Taiwan going forward. Indeed, Chen appearing with Ko in a joint press conference this morning about the Heping Hospital was likely meant as an olive branch, with Ko having accused Chen of seeking to conceal that local governments can purchase vaccines from private companies on their own—Chen has since responded that vaccine purchases by local governments need to be signed off on by the central government. At the press conference, both stressed cooperation regarding vaccines.

Similarly, one can expect conflict between the central government and pan-Blue local governments regarding testing policy, with the pan-Blue camp again calling for general testing. The CECC has to date demurred from general testing, citing that the number of false positives that would need to be quarantined would overwhelm the system. Yet this is likely to become a point of conflict once again.

In the meantime, President Tsai Ing-wen has stated that domestically-produced vaccines will be available in July, after vaccines finish phase two testing. It appears that Taiwan will not pursue phase three testing, but will begin immediate rollout, with some countries having combined or adjusted phases of vaccine testing from the normal three phases. The CECC has also sought to promote an app that allows for detection of whether a user has come in contact with a suspected COVID-19 case, stressing that cash rewards will be given to individuals that provide information, and that the app will not retain personal data.