AN ARTICLE from late last month in a Canadian news outlet, the Sunday Guardian Live, suggested that China’s social credit system was being rolled out in Canada on the basis of security cameras at locations of Chinese hot pot chain Haidilao. The report claimed that a Haidilao location where social credit was being rolled out is located close to where Huawei CFO Meng Wanzhou is currently staying in Canada, as extradition procedures are ongoing, evidenced by the fact that the location has two security cameras at each table.

China’s use of electronic payment systems, facial recognition technologies, and the ubiquity of apps such as WeChat have provoked concerns about digital surveillance. But this is hardly so expansive as what is suggested by fear-mongering regarding social credit—to this extent, while many fear the possibilities of digital surveillance for political control, much of what is feared could have long been accomplished through lower-tech means.

It is indeed the case that Chinese-manufactured security cameras sometimes route data through Chinese servers. Hikvision, a Chinese manufacturer of security cameras, has provoked such worries in Taiwan because it routes data through servers in Shenzhen. That being said, it seems a far cry to claim that security cameras installed in locations of a Chinese hot pot chain are being used to implement the Chinese social credit system in Canada. For one, it is improbable that the Chinese government would have sufficient capacity to monitor citizens outside of its borders on the scale suggested by the notion of social credit. And one wonders why the Chinese government would begin trying to roll out the social credit system abroad through a hot pot chain.

That being said, the story being widely reported on has led to concerns in Taiwan that locations of Haidilao in Taiwan could also be carrying out the digital surveillance of Taiwanese, and that this could be used as a means of incorporating Taiwanese into the social credit system. Haidilao operates locations in Taiwan, many of which are also outfitted with a large number of security cameras.

Haidilao Taiwan has stated that it does not carry out the surveillance of customers and that security cameras are in order to maintain quality service. Although Haidilao Taiwan did not respond to queries from Taiwanese media as to whether it sends footage from its cameras to China, the restaurant chain has emphasized that it keeps customer’s privacy concerns in mind.

Nevertheless, it is worth remarking on that news outlets in Taiwan reproduced coverage from western outlets without questioning their assumptions. One notes that misleading English-language articles such as the Sunday Guardian Live’s coverage are sometimes written because of lack of Chinese-language ability and lack of familiarity with China. Despite the fact that Taiwan has no such issues, given shared language and proximity to China, sometimes Taiwanese media outlets still uncritically reproduce poor reporting by western outlets, assuming that western outlets simply know better. 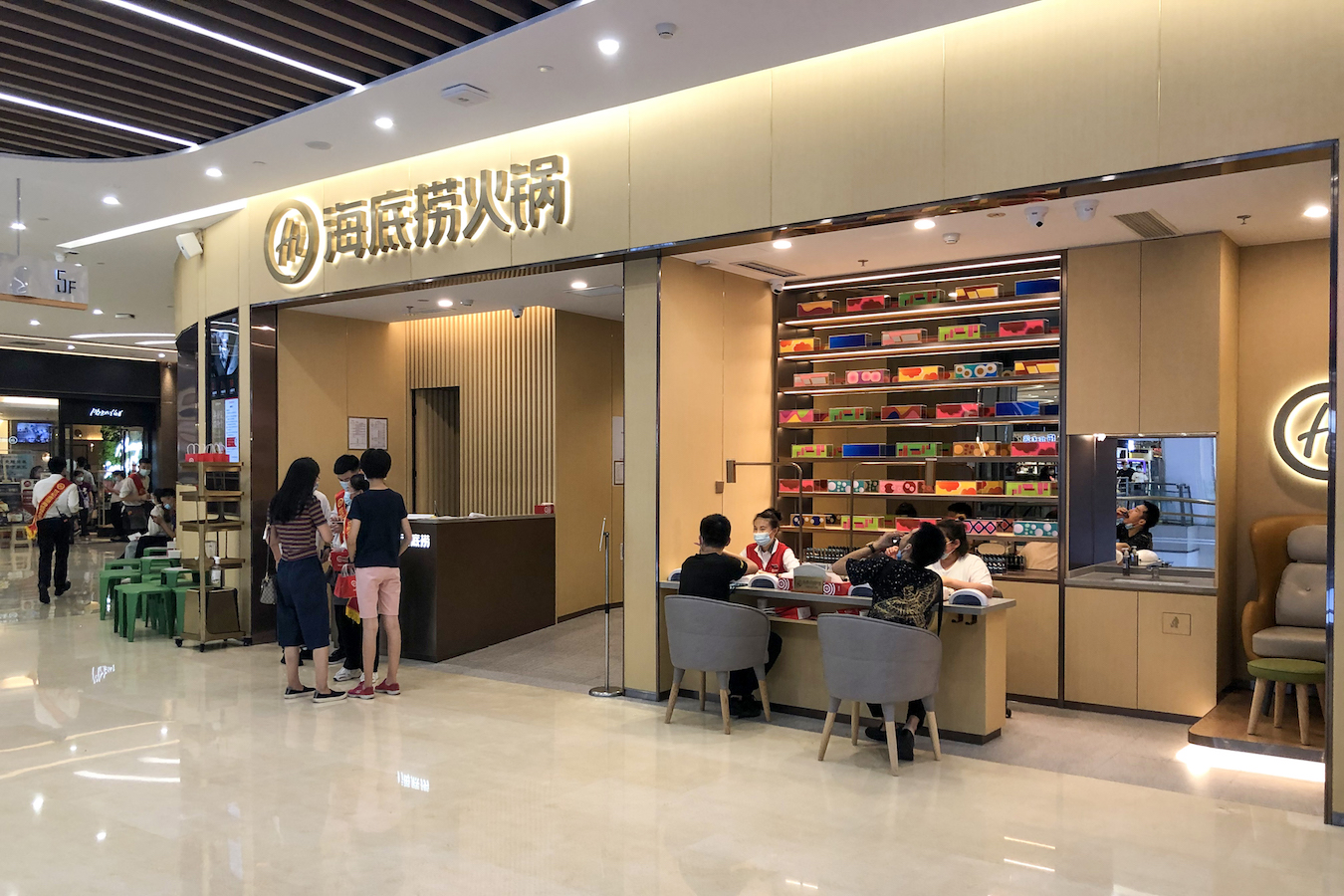 This occurs at surprisingly high levels in Taiwan, including in government research institutions. The Institute for National Defense and Security Research sometimes only cites English-language sources from western countries and no Chinese-language People’s Liberation Army sources, for example, in reports that it produces. This may be another case in point, regarding Haidilao and fears regarding the Chinese social credit system.

Indeed, one notes that Taiwanese media sometimes simply translates English-language news sources and reproduces them, rather than carrying out independent fact-checking and verification—and this seems to be another instance of this issue. But while Taiwan has sometimes suggested that it has better knowledge of China than other parts of the world, being at the frontlines of Chinese disinformation and grey-zone tactics, such cases can be an indication of the opposite—what can be labeled, at best, willful ignorance.