TAIWAN SAW its worst rail disaster in more than four decades today after a train derailment that left 50 dead. The train was a Taroko Express train heading toward Hualien and Taitung that was carrying over 400 passengers.

The train derailed after the train crashed into a construction truck that slid down under a hill onto the track as it was leaving a tunnel, likely due to the fact that the truck did not seem to have its brakes on. The resultant crash led to a pile-up of the first five cars of the train, with some cars crashing into the walls of the tunnel. Reportedly, passengers were trapped in the tunnel and power blacked out, forcing them to use their cell phones to have enough light to find their way out. 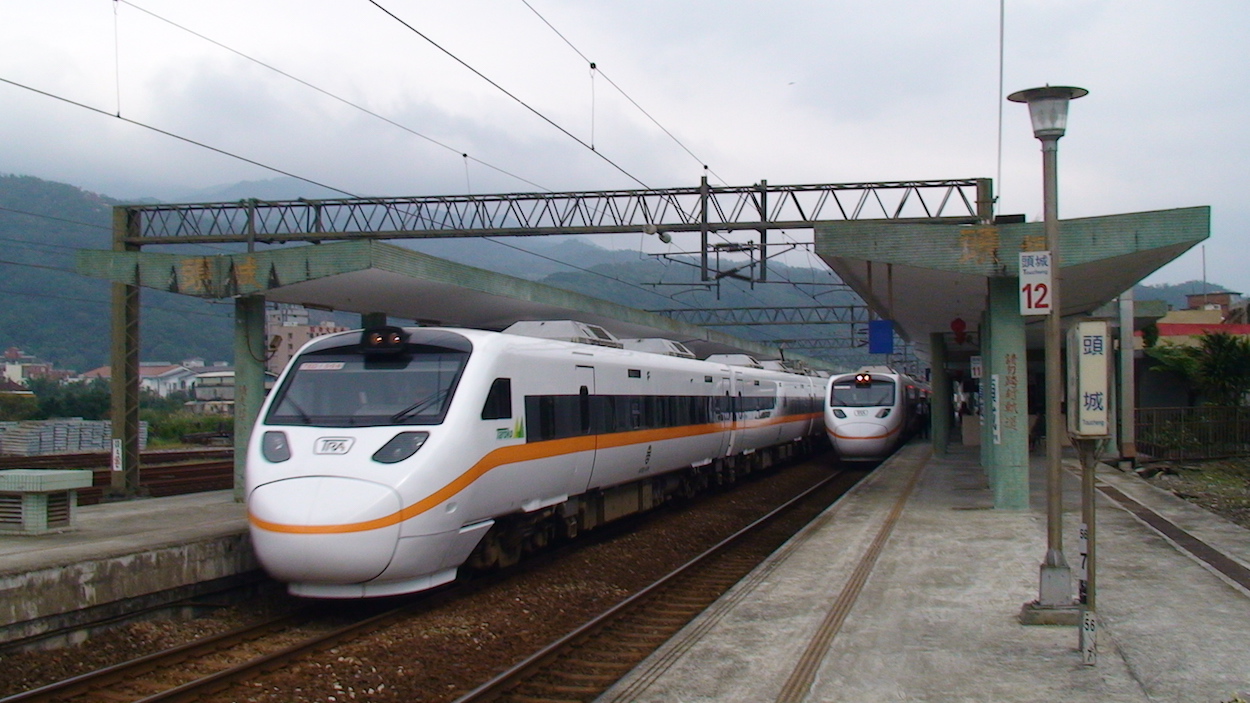 Apart from 50 dead, over a hundred individuals were hospitalized with moderate to severe injuries. The injured were distributed across six hospitals in Hualien county. The death toll could still rise, as a result.

The accident takes place at the start of the four-day Tomb Sweeping Holiday, which will see a great deal of travel across Taiwan from people returning to visit family graves. It is believed that damage from the train derailment will take at least a week to repair. Over 6,000 passengers have already been affected by the disaster.

This is not the only large rail disaster to have occurred in Taiwan in recent memory. In 2018, 18 were killed and close to 200 injured in a train accident that took place in Yilan, after a train carrying 366 passengers unexpectedly derailed. It was thought that the train’s emergency brakes did not activate, because the automatic train protection system had been switched off by the conductor, who was driving the train over the legal speed limit to try and meet the tight schedule mandated by his superiors.

Indeed, workers in the transportation industry routinely face severe pressure to meet tight schedules from their companies. Workers are also frequently overworked, working long hours without breaks, or having to work many consecutive days. Both factors contribute to the possibility of human error that could lead to an accident.

Unsurprisingly, Taiwan’s bus industry has proved another industry in which accidents frequently occur. Earlier this year, a bus crash led to six deaths. In 2017, a bus that seemed to have been speeding crashed, killing 33. A 2016 bus fire that killed 26 passengers was caused by the driver setting the bus ablaze, as a means of killing himself. It was believed that the bus driver had become suicidal due to stress and overwork.

It proves a further issue that cost-cutting by companies leads to lacking safety equipment. Even when such equipment is legally mandated, this is not penalized due to lax safety inspections by authorities. Whether in the transportation industry or other industries in Taiwan, it is often the case that safety equipment that is legally required is not present or is not working, and safety inspections fail to point this out.

This was the case with the fire at a KTV in Taipei last year that killed five. After the fire, it was found that fire safety equipment that should have been functional if the KTV passed the safety inspection, such as emergency lights, sprinklers, and fire alarms, were not functional during the fire. All five of the major fire safety equipment features in the building were not functional at the time the fire broke out. This took place despite that there had been twenty inspections at the KTV since 2018. But, in general, there has been a failure to this persistent culture of cost-cutting in Taiwan, and its dangers to public safety, with blame more often directed toward faulty parts purchased from abroad.

Many details remain to be clarified about what the exact causes for today’s rail accident were. Nevertheless, given the long history of accidents in the transportation industry caused by poor working conditions and cost-cutting for safety equipment, it would not be surprising if many of the causes for today’s accident return to these structural causes. More will become clear with time. At the same time, as with these past incidents, it is also highly likely that there will fail to be public discussion of these deep-rooted issues in such a manner that leads to lasting change.