LEGISLATOR FREDDY LIM and city councilor Sabrina Lim, both independents that represent Taipei constituencies and former members of the New Power Party, held a press conference earlier this month to call attention to elderly disabled Taipei residents being denied benefits they should have by law. This issue only exists in Taipei, as a result of how policies regarding disability benefits have been carried out since 2002. 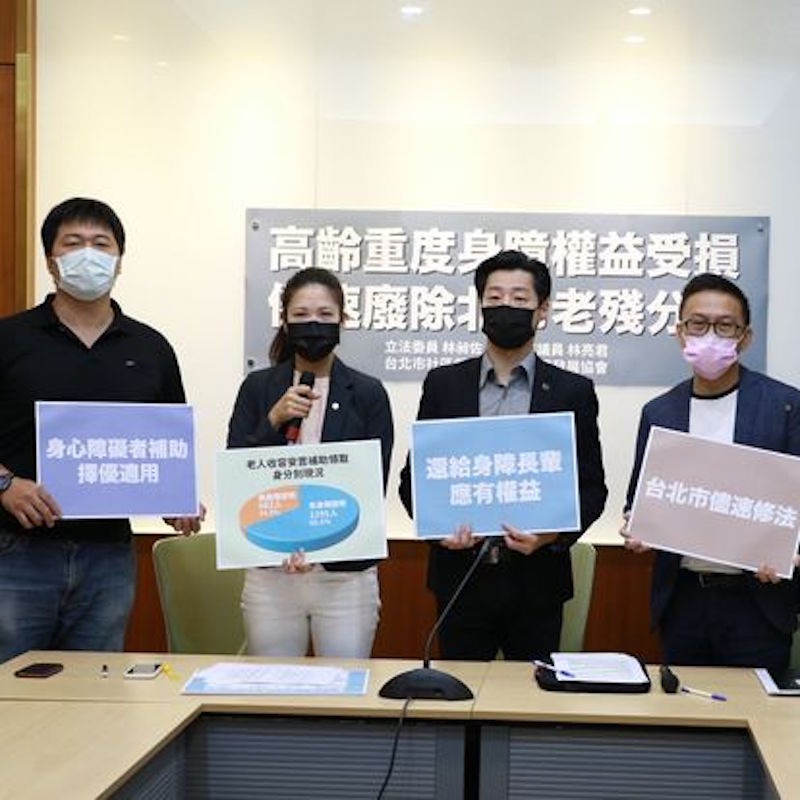 Freddy Lim emphasized during the press conference that this is in violation of the law. Specifically, this is a violation of Article 4 of the Physical and Mental Disability Daily Care and Settlement Expenses Aid Act. Sabrina Lim stated that, after receiving a petition regarding the issue last year, she wrote to the Taipei Department of Social Welfare (TDSW) to request that changes be made in how policy was carried out. However, the TDSW claimed that it would be unable to afford to pay out disability benefits and so could not make this change.

Consequently, according to Lim, this has resulted in elderly individuals with disabilities moving their household registrations to outside of Taipei in order to receive the benefits that they are owed. Not being to receive disability benefits creates a financial burden for families of up to or more than 10,000 NT monthly.

It is generally the case that what the law says and what is actually carried out can vary substantially in Taiwan. For one, this is a frequently seen phenomenon in companies that violate the law, but expect employees to keep quiet about such violations and adhere to “internal regulations” in lieu of the actual law. However, this also occurs with regards to how the government carries out the law, the enforcement of which can sometimes differ between different cities and counties.

Because elderly individuals with disabilities have been forced to move their household registrations outside of Taipei as a result of this loophole in how the law is carried out, this proves one of the many issues tied to household registration in Taiwan. Many individuals, for example, are unable to vote in the place they live because their landlords are unwilling to allow their tenants to register at the address they reside, due to tax considerations. 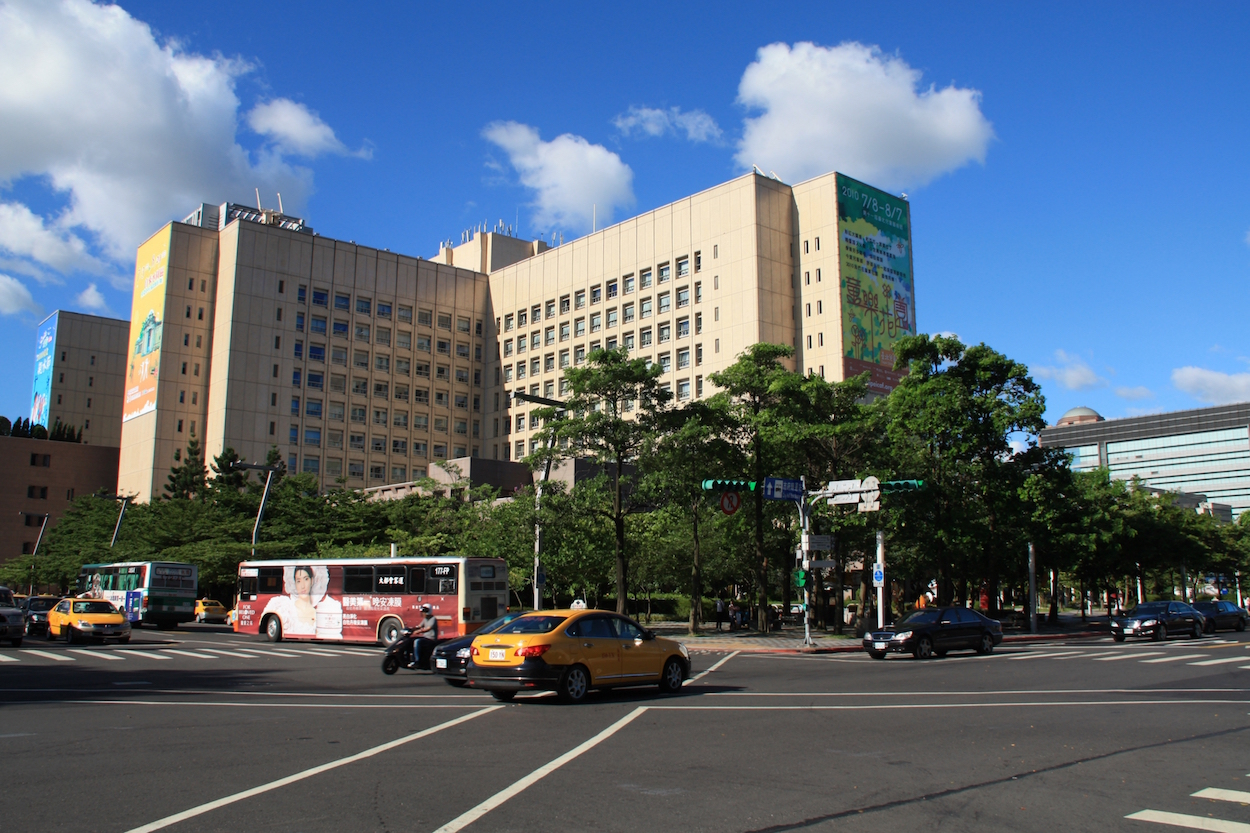 It proves further strange that the TDSW claims budgetary shortages as the reason why it cannot provide benefits to elderly individuals with disabilities, while this is not an issue for other cities in Taiwan. Taipei is, after all, the largest city in Taiwan, with the biggest population and economy relative to other cities. However, broadly speaking, it is often the case that few resources are devoted to providing for individuals with disabilities. When benefits or stipends do exist, information about them is frequently hard to access, resulting in that they are not used.

The issue of elderly care looms large in Taiwan at present, given the declining birthrate and a growing elderly population. Statistics show that Taiwan is set to become a super-aged society by 2025. As such, it proves further opaque as to why there are not more measures to assist elderly individuals with disabilities, a rising demographic in Taiwan. If policy changes are not made to cope with this future need, one can expect further issues down the line.

It remains to be seen whether pressure from lawmakers such as Sabrina Lim and Freddy Lim will be sufficient to push for changes from the Taipei city government. Without public pressure, the city government is likely to do little.