Concerns About Possibility of Chinese Invasion Within Six Years After Comments

COMMENTS BY Admiral Phillip Davidson, the head of the US Indo-Pacific Command, prompted alarm in Taiwan earlier this week after he stated that China could invade Taiwan within six years. The comments were made in the context of a hearing held by the Armed Services Committee of the US Senate, with Davidson questioned by Republican senators including Tom Cotton and Rick Scott. During the hearing, Davidson noted Taiwan’s crucial strategic role to the US, and also discussed the possibility of a Chinese attack on Guam, a US territory.

It may not be surprising that Davidson’s comments prompted alarm in Taiwan, in consideration of Davidson’s role in charge of US military forces in the region. Taiwan lives under the constant shadow of military threats from China, having had missiles pointed at it by China for decades. 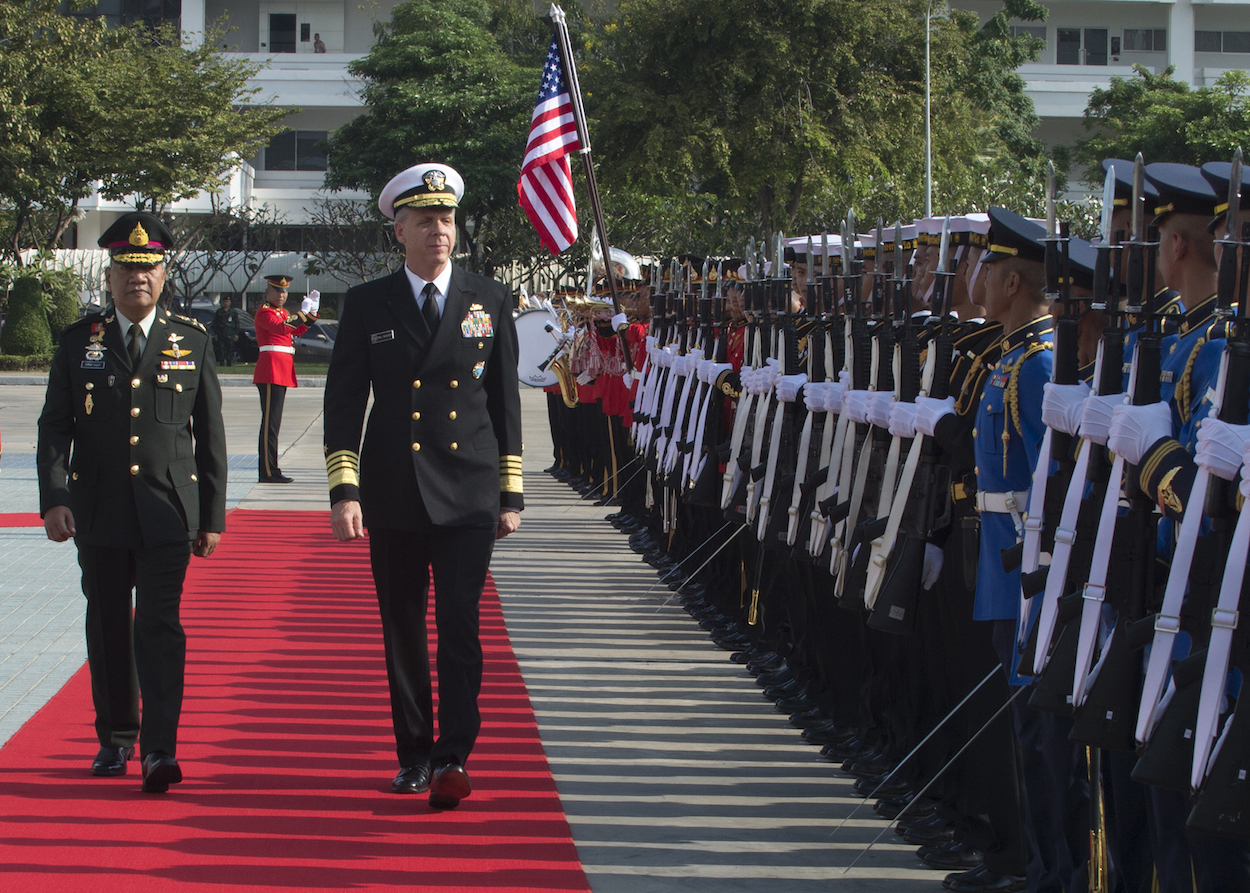 In the past year, China has dramatically increased military activity around Taiwan, with incursions into airspace near Taiwan occurring on a near-daily basis, and naval exercises in waters in the Taiwan Strait. Chinese military exercises in Taiwan occur with such frequency now that this is not merely aimed at sending a message to Taiwan, but likely serve as a form of training—though this training might not only have Taiwan as a potential target in mind. Chinese military exercises are likely also aimed at probing weak points in Taiwan’s response, since Taiwan is obligated to conduct interceptions of Chinese warplanes.

That being said, one notes that Davidson’s comments were made in the context of a hearing for the National Defense Authorization Act for the Fiscal Year 2021, involving the Senate sign-off on military spending. Comments by Davidson are likely to have been to justify military spending. During the hearing, Republican senators such as Rick Scott were also pushing for legislation such as the Taiwan Invasion Prevention Act, which was re-introduced by Scott last month.

Statements by Davidson and others in the hearing took place in context of these political agendas. Either way, one notes that the US has long sought to try and persuade Taiwan to increase military spending and to reform its military, viewing Taiwan as lax in defense efforts and suggesting that it does not view Taiwan as doing enough militarily to justify American efforts in defense of Taiwan.

That being said, significant obstacles remain to a Chinese invasion of Taiwan. Scenarios for a Chinese invasion include a beach-based invasion which may be conducted in tandem with a decapitation strike meant to kill the political leadership in Taipei, resulting in uncoordinated responses from the Taiwanese military.

But China needs to build adequate lift capacity to transport enough troops to invade Taiwan, something it currently lacks at present. A Chinese invasion would also have to be prepared to maintain a long-term occupation that could face armed resistance—even if Taiwan is often criticized for lacking training in the course of its military draft, it is at least true that China has to cope with the hypothetical of armed resistance from individuals that have gone through the draft. This would be a challenge for China, which has not fought a war for more than forty years.

Moreover, what US military assessments often leave out is the domestic impact of an invasion of Taiwan by China. The Chinese government could potentially lose tens of thousands, if not hundreds of thousands of troops, on an invasion of Taiwan. The Chinese government would have to shrug off the blow to its political legitimacy from the substantial death toll of an invasion. If American backlash to the comparatively limited Iraq War or War in Afghanistan is any indication, the death toll from a Chinese invasion of Taiwan could prove a significant political stumbling block for the CCP. 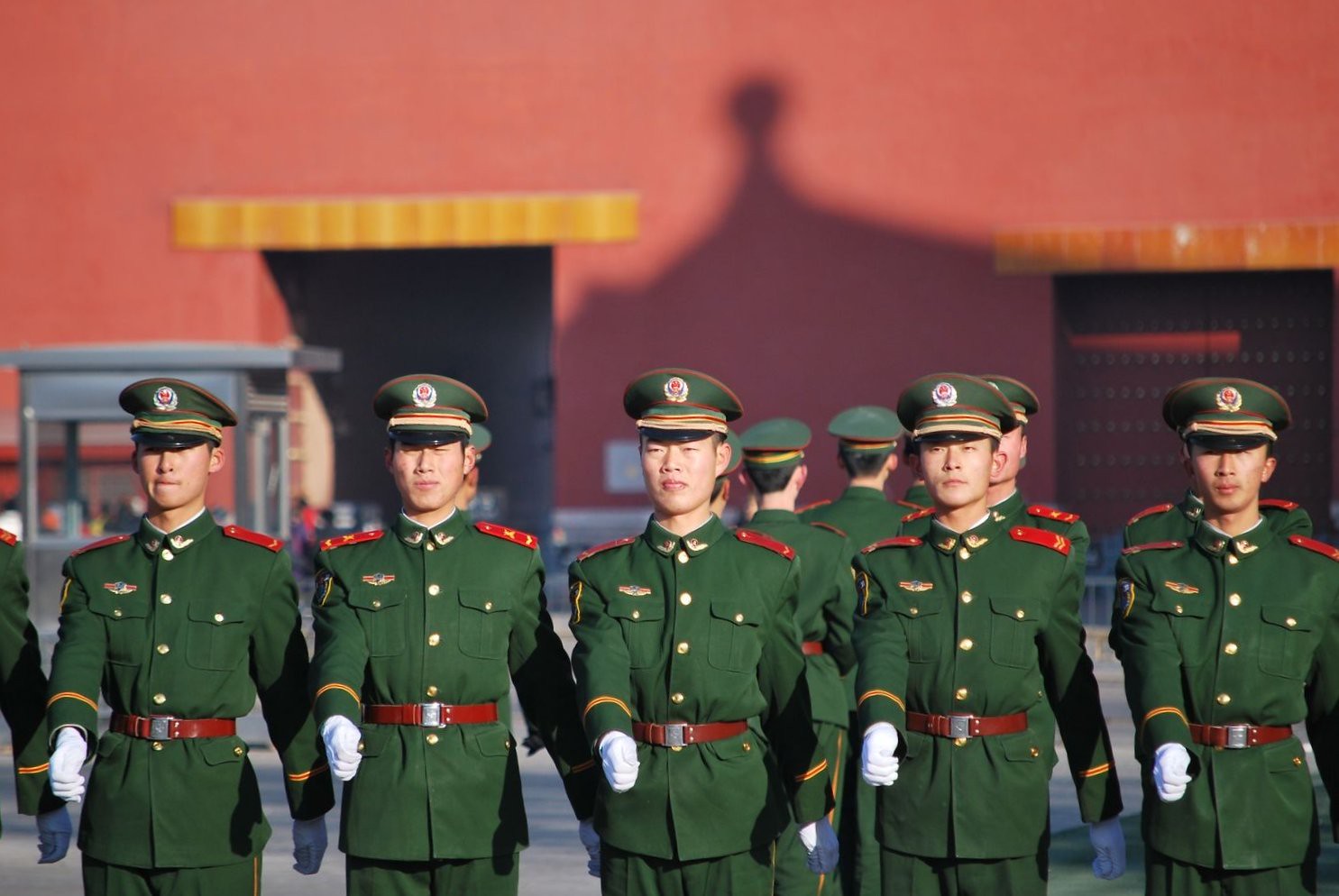 To this extent, one notes the economic impact of an invasion of Taiwan. China’s economy was already slowing before the COVID-19 pandemic and, given the interrelation of the Taiwanese and Chinese economies, the economic effects of a Chinese invasion could be large. The Taiwanese economy is large enough that an economic crisis would cause global shockwaves on par with or larger than the Greek economic crisis that started in late 2009, much less a crisis of both the Taiwanese and Chinese economies. Economic unrest would be a further challenge to its legitimacy that the Chinese government would have to deal with.

Further, China is reliant on Taiwanese chip manufacturing for its supply chains, as a result of which a Chinese invasion would seek to be conducted with as little disruption to infrastructure as possible. But China’s current dependence on Taiwanese supply chains proves another obstacle to an invasion, provided Taiwan can maintain this advantage.

As such, alarmism regarding an imminent Chinese invasion of Taiwan is broadly unfounded. That being said, if the conditions are sufficient that China views an invasion as feasible, an invasion is still possible—though there would be warning signs ahead of time that China is preparing for an invasion, as detected by satellite imagery. Namely, it is not politically rational for China to invade Taiwan at present. But, in particular, the centralization of power in the hands of Chinese president Xi Jinping should be a cause for concern, with Xi having his sights set on lifetime rule. While Xi has successfully undone the term limits that a Chinese president can serve, Xi has not achieved lifetime rule.

Manufacturing a crisis would be one way to justify a grab for lifetime rule—and one of the easiest ways for Xi to do so is to conduct a costly invasion of Taiwan. Although some analysts believe that Xi’s apparent preoccupation with events in Hong Kong or the construction of a police state in Xinjiang against the supposed Uighur separatist threat are also part of attempts by Xi to manufacture crises to justify lifetime rule, one notes that Taiwan proves another example—in fact, this may be the root cause as to the alignment of Taiwan, Hong Kong, and Xinjiang as political issues in past years.