US PRESIDENT Joe Biden announced a 100-day review of US supply chains last month, in the hopes of locating points of economic dependency on China. This will include evaluating supply chains for microchips, rare earth metals, pharmaceuticals, batteries for electric cars, and other items.

This move by the Biden administration can be viewed as aimed at achieving the economic decoupling of the US and China. The tightly-wound economic relation of the US and China is sufficiently close that the term “Chimerica” was coined in the early 2000s, as suggestive of the symbiotic relationship of the two countries. 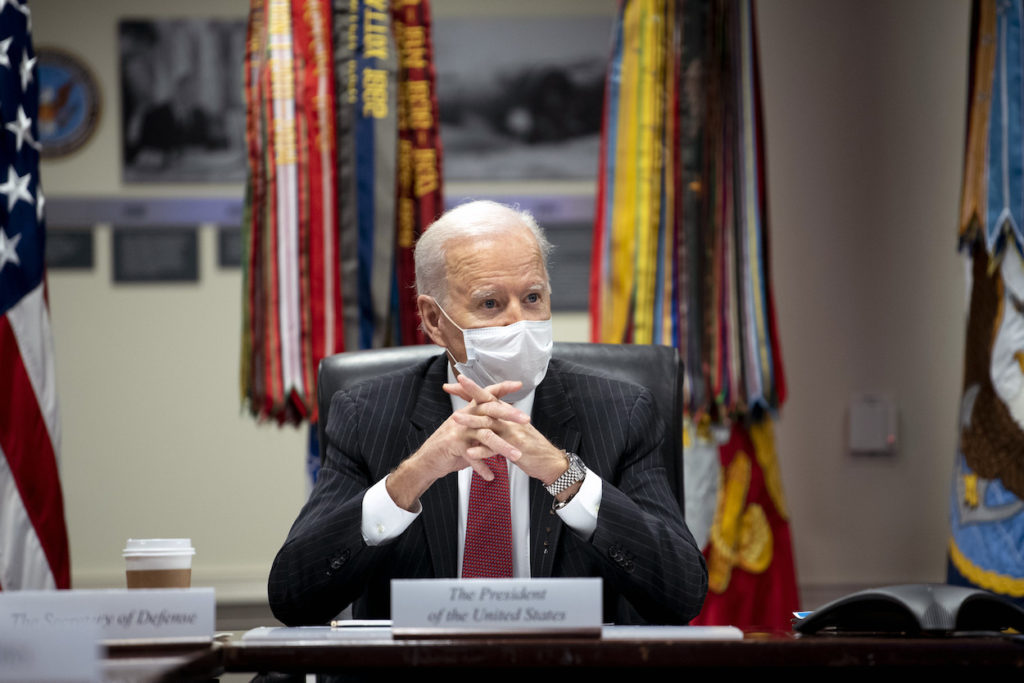 In some way, the Biden administration’s supply chain review can be seen as the continuation of Trump-era policies aimed at economically pressuring China. China will certainly see economic impact from US attempts to decouple from China. That being said, while the Biden administration currently intends to retain the tariffs imposed on China by the Trump administration, the move is not aimed at hitting back at China in the same way as directly offensive measures as tariffs, and can be interpreted as a preemptive defensive one.

That is, without framing the review as a retaliatory move against China, the Biden administration has sought, in part, to frame the move as benefiting US supply chains and benefiting the US economy in selling the move domestically. Biden’s nominee for the US Trade Representative, Katharine Tai, has expressed this as “want[ing] to accomplish similar goals [to the Trump administration] in a more effective, process-driven manner,” referring to sharing the goal of bringing supply chains back to the US.

Such moves have, at least publicly, been welcomed by Tsai administration officials such as Minister of Economic Affairs Wang Mei-hua, who has emphasized close economic relations between the US and China. 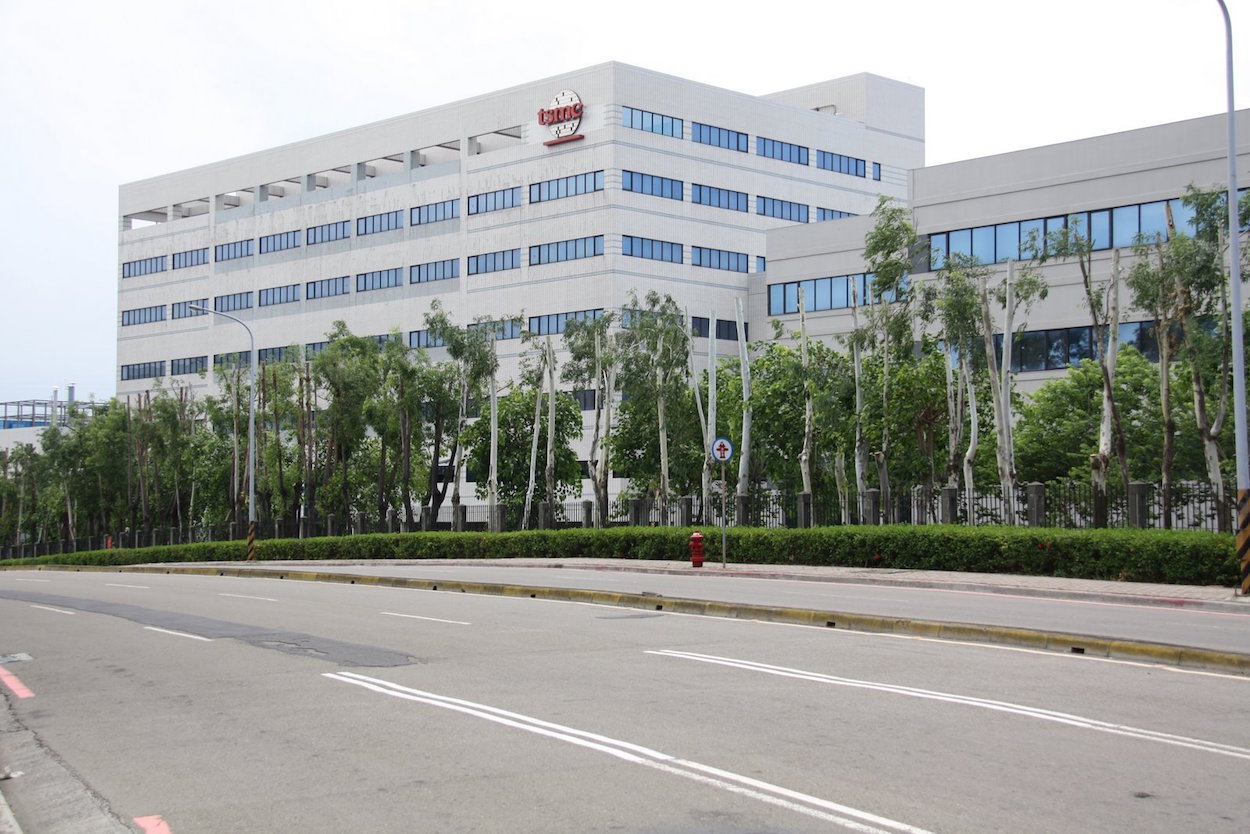 Moreover, according to a report by the Nikkei, on the same day that Biden signed the executive order authorizing the review, American Institute in Taiwan (AIT) director William Brent Christianson met with dozens of executives of Taiwanese chip manufacturers at a meeting that representatives of the German Institute Taipei (GIT) and the Japan-Taiwan Exchange Association (JTEA) were present at. In the absence of formal diplomatic relations, AIT, GIT, and JTEA are the de facto embassies of their respective countries in Taiwan. At the meeting, Christianson further outlined plans to lure Taiwanese investment to the US.

One idea that has been suggested has been trading microchips for adequate supplies of COVID-19 vaccines, an idea that has gained circulation among both the pan-Green and pan-Blue camps. This was an idea originally proposed by the Taiwan Institute of Economic Research after the German economic minister, Peter Altmaier, publicly requested TSMC to increase production of automobile chips in order to alleviate the global shortage. After the idea began to gain traction, the Tsai administration stated that it would engage in dialogue with Germany regarding this possibility. However, more broadly, other trade deals are possible.

The Tsai administration will hope that global economic dependency on Taiwan increases the incentive for other countries to militarily defend Taiwan in the event of a Chinese invasion. At the same time, even if in the short-term, one may see closer economic relations between the US and Taiwan or between Taiwan and other countries, one notes that in the long-run such countries will not want to become dangerously reliant on Taiwan either. 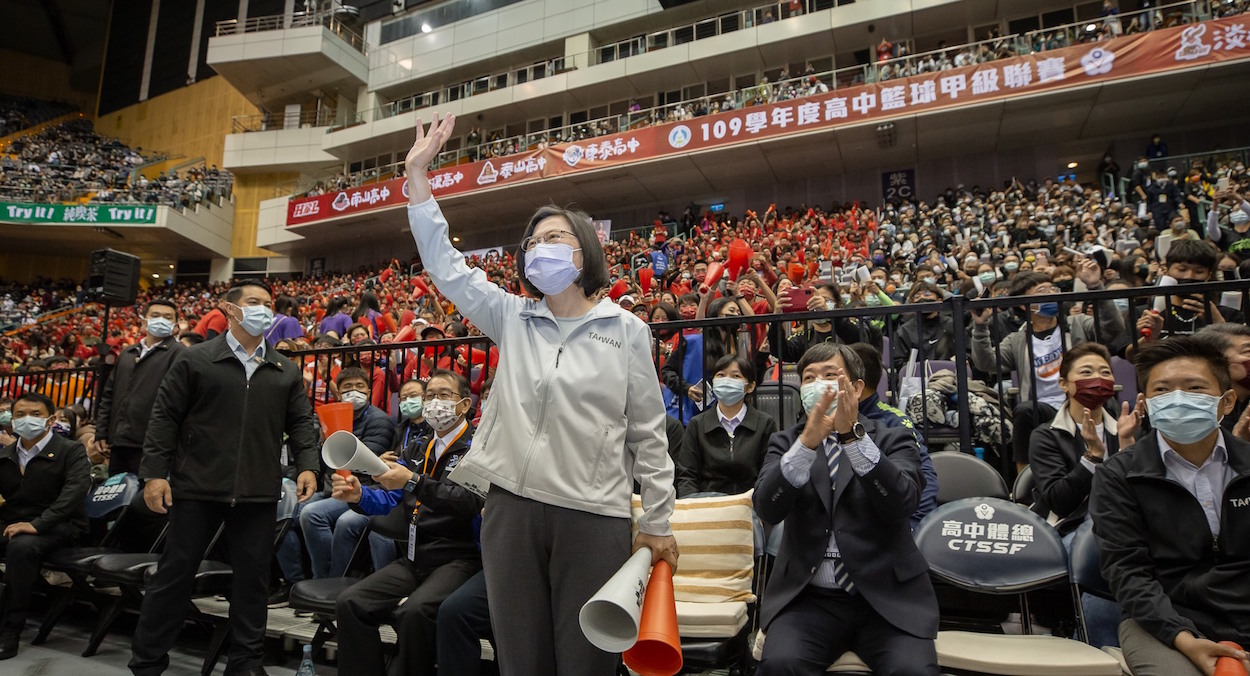 If Taiwan plays a crucial role in the global supply chain, that makes it a dangerous chokepoint, and other countries will not want to beholden to Taiwan in perpetuity—something particularly the case given the long-term geopolitical threat to Taiwan posed by China. Operating according to the dictates of economic rationally, other countries are likely to eventually take measures to wean off of dependency on Taiwan, once the current shortages have passed.

Indeed, American policymakers and members of a national security commission recently warned that America stands to lose its current advantage in semiconductors because of its reliance on Taiwan. If Taiwan is absorbed by China, this would result in the loss of such advantages—but this may not encourage America to stronger defense of Taiwan either. Instead, America may seek to bring back semiconductor manufacturing that currently takes place in Taiwan and South Korea in order to avoid reliance on an external partner.

As such, Taiwan’s current importance in the global supply chain may not last, and all the more so in the absence of the development of new competitive advantages to advance beyond existing ones. The existential fate of Taiwan, of being at the mercy of larger countries, and prone to being discarded once politically inconvenient will continue—Taiwan’s current importance in the global supply chain for microchips will not be a long-term remedy for this fact.